Senator Lindsey Graham claims President Donald Trump hopes to have the Senate impeachment trial “behind him” before he delivers the State of the Union address next month.

Senator Lindsey Graham claims President Donald Trump hopes to have the Senate impeachment trial "behind him" before he delivers the State of the Union address next month.

The South Carolina Republican's comments to Fox News come as the impeachment trial against the President convened last week with the reading of the two articles of impeachment in the Senate.

On Saturday (local time), House Democrats released their argument for why Mr Trump should be removed from office by the Senate. 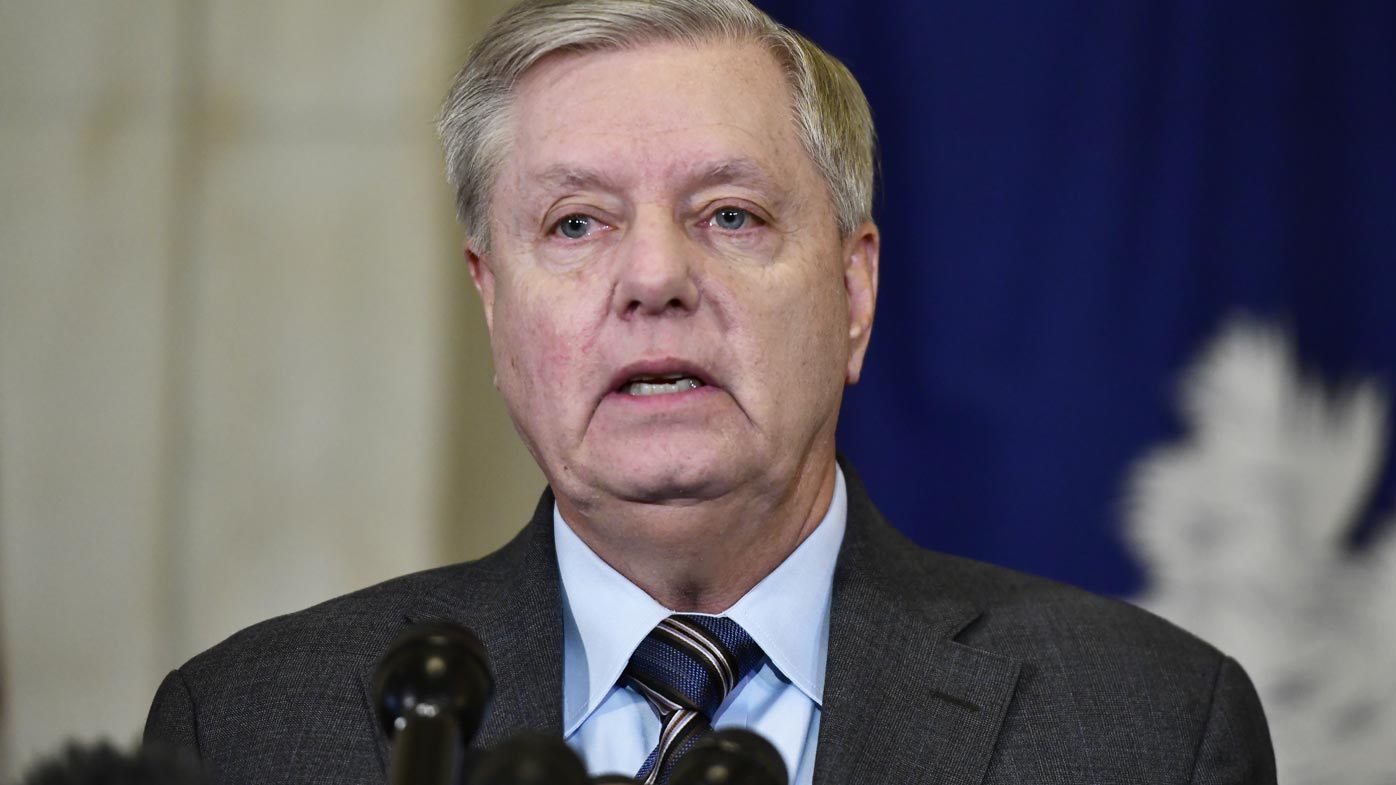 Last month, Mr Trump accepted an invitation from House Speaker Nancy Pelosi to deliver the State of the Union address on February 4.

Mr Trump's most recent State of the Union address attracted attention after it became a point of contention in negotiations related to the partial government shutdown.

In mid-January, Ms Pelosi asked Mr Trump to postpone the address or deliver it in writing, citing security concerns.

Mr Trump responded by cancelling Ms Pelosi's use of a military vehicle for an overseas trip, but he eventually acquiesced to her request and agreed to reschedule the speech after the shutdown had ended. 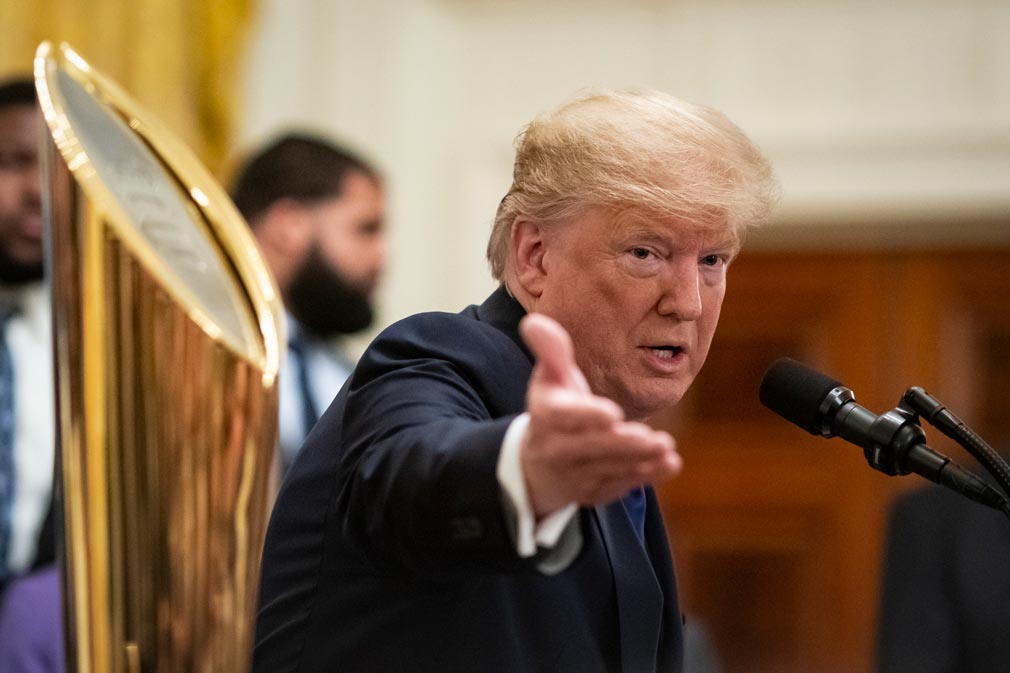 Asked Sunday about Mr Trump's mood and expectations ahead of arguments that are set to begin Tuesday, Sen Graham, a close ally of the President, said Mr Trump is optimistic the trial will go in his favour.

"He is very much comfortable with the idea that this is going to turn out well for him.

"The one thing he talks to me constantly about is, what does the next president do after this if this is successful? He does not want to legitimatise the attack on the presidency."