US President Donald Trump has hit back at accusations from his predecessor Barack Obama that the White House response to the COVID-19 crisis has been "an absolute chaotic disaster." 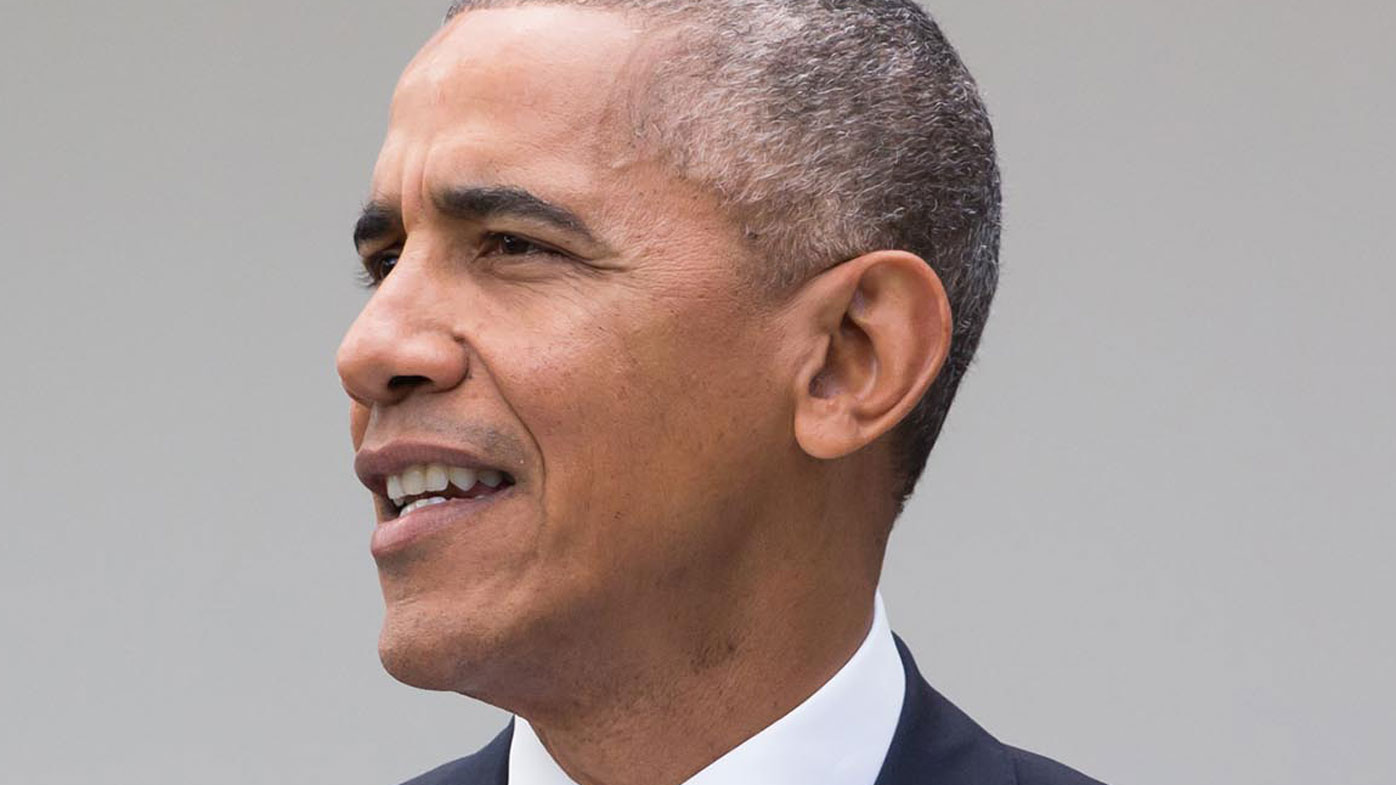 Despite the US death toll from COVID-19 passing 80,000, the President continues to boast about his performance.

"We are getting great marks for the handling of the Coronavirus pandemic," Mr Trump tweeted.

"Especially the very early BAN of people from China, the infectious source, entering the USA.

"Compare that to the Obama/Sleepy Joe disaster known as H1N1 Swine Flu.

More than a quarter of the world's COVID-19 deaths have come in the United States, with more than 1.3 million confirmed cases in the country.

In a conference call with former members of his administration, Mr Obama said Mr Trump had failed the biggest test of his presidency, urging his supporters to get behind Mr Biden this year. 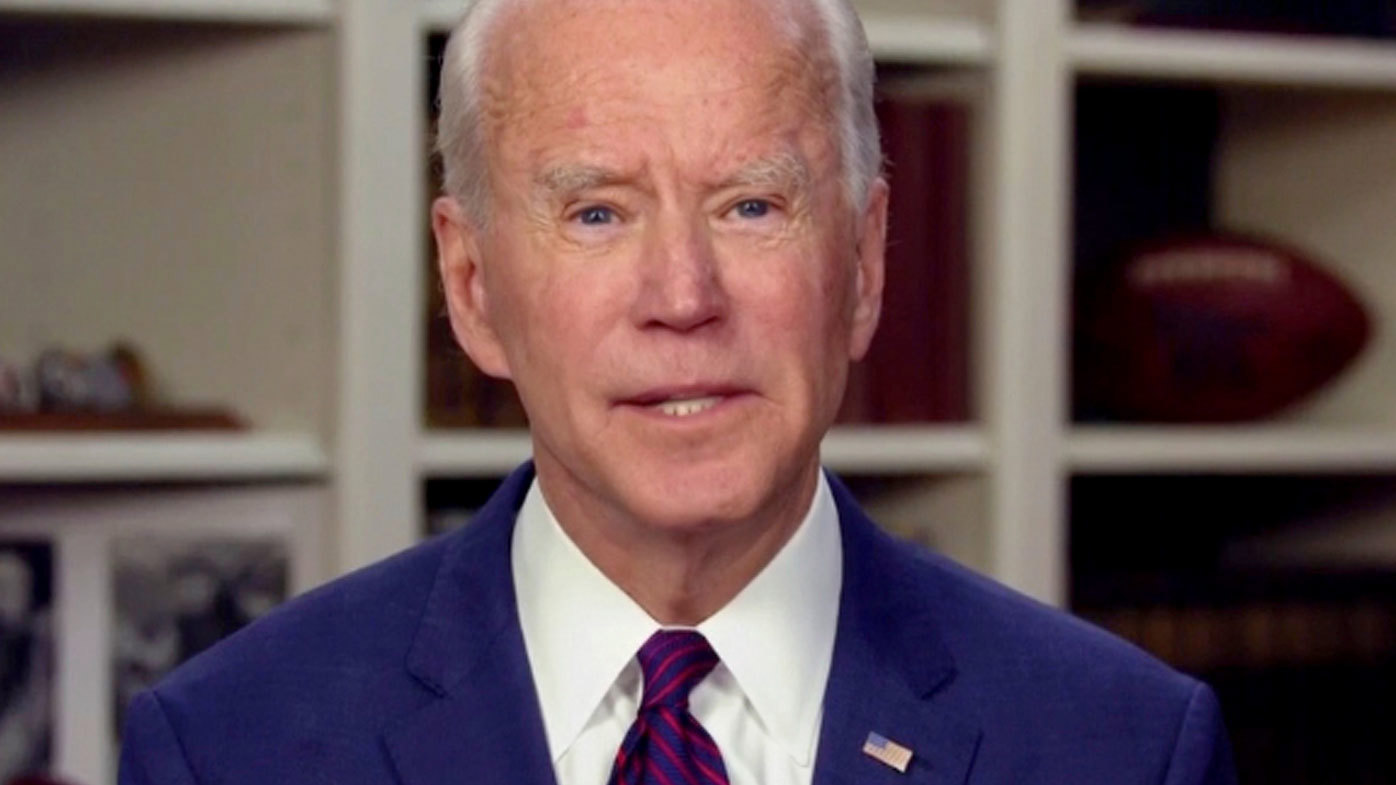 "What we're fighting against is these long-term trends in which being selfish, being tribal, being divided, and seeing others as an enemy, that has become a stronger impulse in American life," Mr Obama said.

"And, by the way, we're seeing that internationally as well. It's part of the reason why the response to this global crisis has been so anaemic and spotty.

"It would have been bad even with the best of governments. It has been an absolute chaotic disaster when that mindset of 'what's in it for me?' and 'to heck with everybody else' — when that mindset is operationalised in our Government," he said.