The 11 Republicans running in Saturday’s House special election have a wide range of opinions on the former president, ranging from Never Trump to Super MAGA. 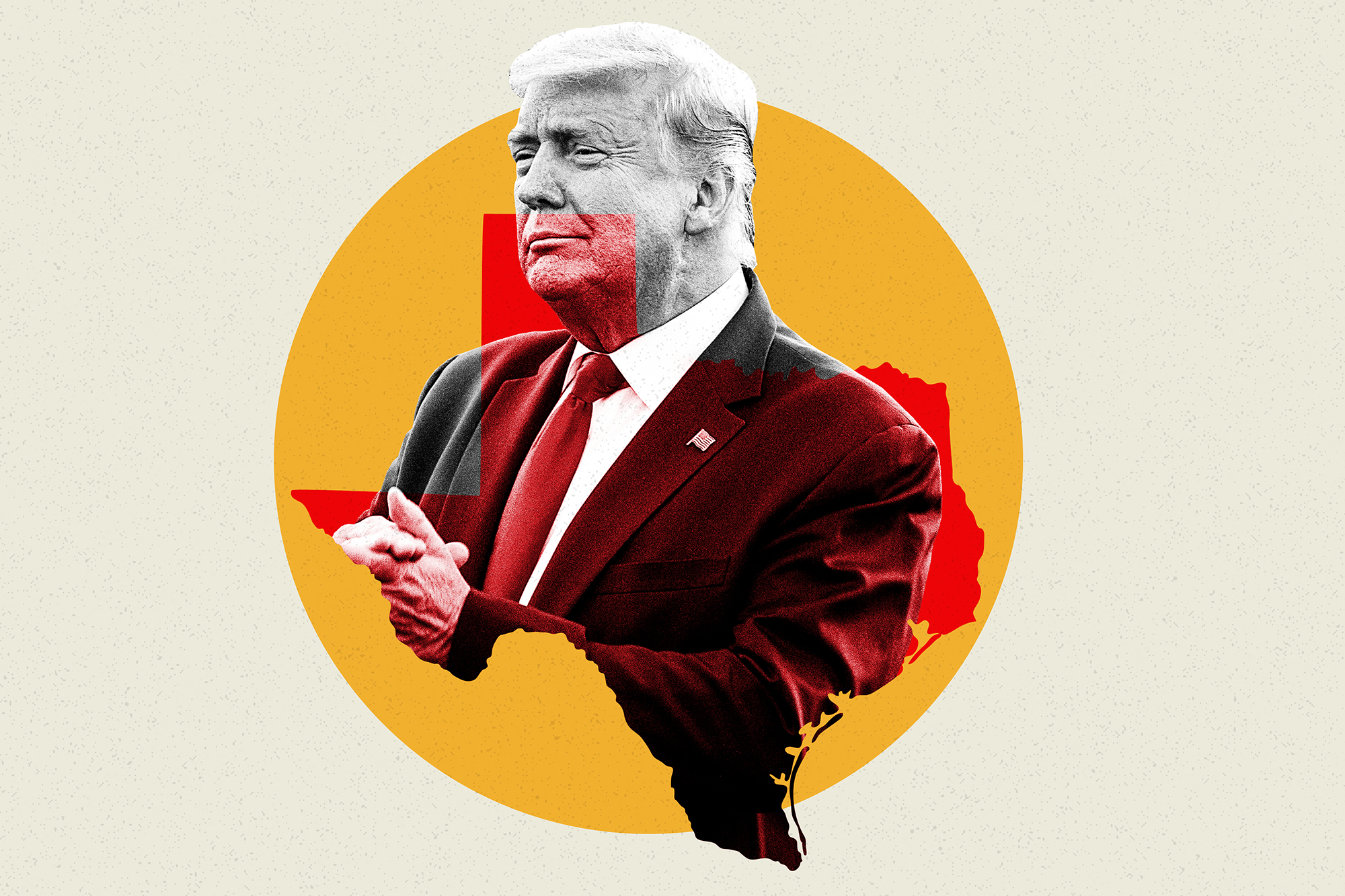 The contest, which also features 10 Democrats, one libertarian and one independent, will be held in a suburban Fort Worth district that wasn’t deeply enamored of Trump — he ran behind his statewide performance there in 2020, winning by just 3 percentage points. Due to the crowded nature of the field, it’s likely to end up in a runoff.

The Republicans seeking to represent the 6th District offer a wide range of visions for the future of the party, but not all of them include Trump — some express limits to their support of the former president, and at least one explicitly rejects the idea of Trump as the leader of the party.

The candidates who pledge their fealty to Trump, however, are fully committed — a few compare him to Abraham Lincoln and even Martin Luther King Jr. Three of the Republicans running worked in the Trump administration and tout that experience as a central part of their campaigns.

One candidate to keep an eye on is Susan Wright, the late congressman’s widow. Days before the election, Trump publicly endorsed her — despite the fact that several other Republicans had stronger MAGA credentials. For a candidate who already begins with a name identification advantage, Trump’s endorsement could be the key to putting her over the top.

In an attempt to characterize their level of commitment to the former president, POLITICO has outlined four categories to describe the 11 GOP candidates. 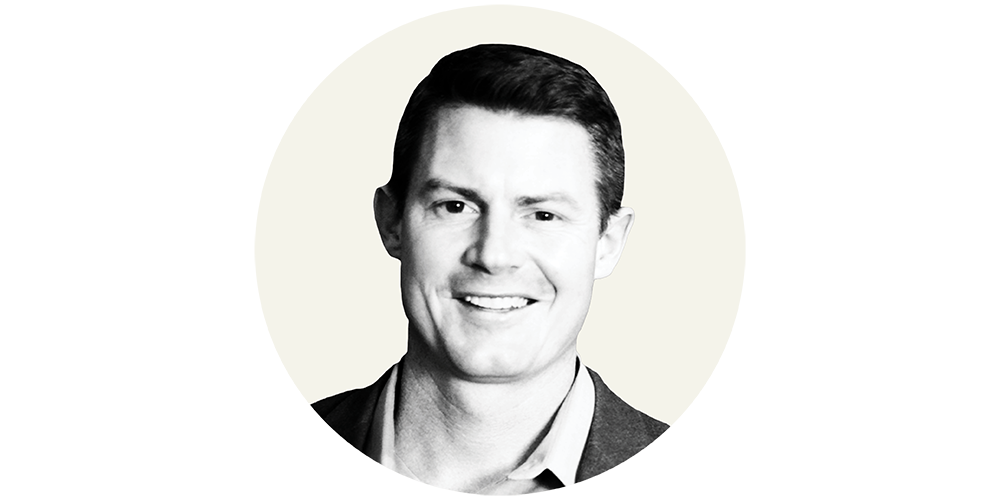 Wood, a small business owner, said that he is partly in the race to fight against Trump’s influence on the party. Wood voted for Trump in the 2020 election but said his actions since the Jan. 6 riots have been “appalling.” Wood said Arizona turned blue because of Trump, and that the future of the party is contingent on minimizing Trump’s influence. 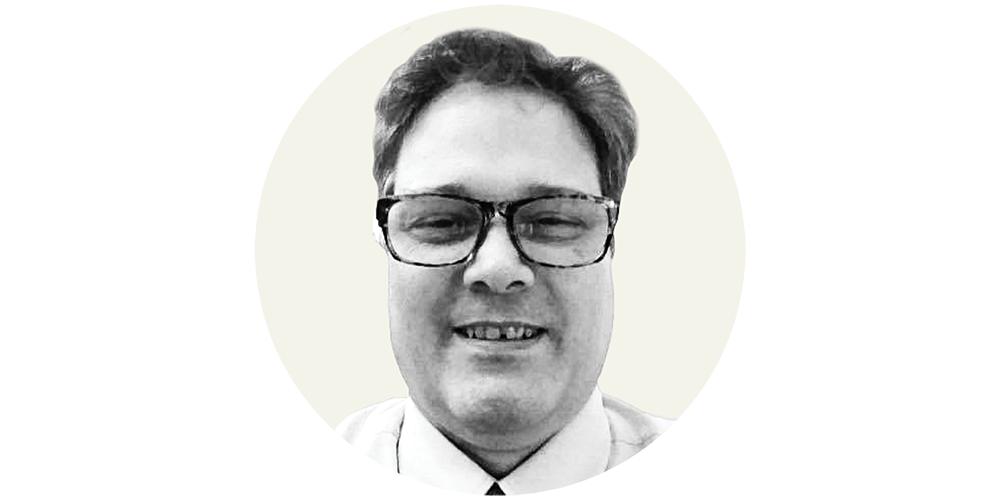 Ballantine, the president of a spice importing company, has never supported Trump, though he said some of the former president’s policies were good. Trump’s policies to put American workers first were great in bringing new people into the party, Ballantine said, but Trump’s Twitter feed was off-putting.

“The president shouldn’t be mean,” Ballantine said. “For that point alone, I did not support Donald Trump.”

Ballantine withdrew from the race three days before the election and announced his backing for Susan Wright, saying he supported Trump’s decision to endorse her. 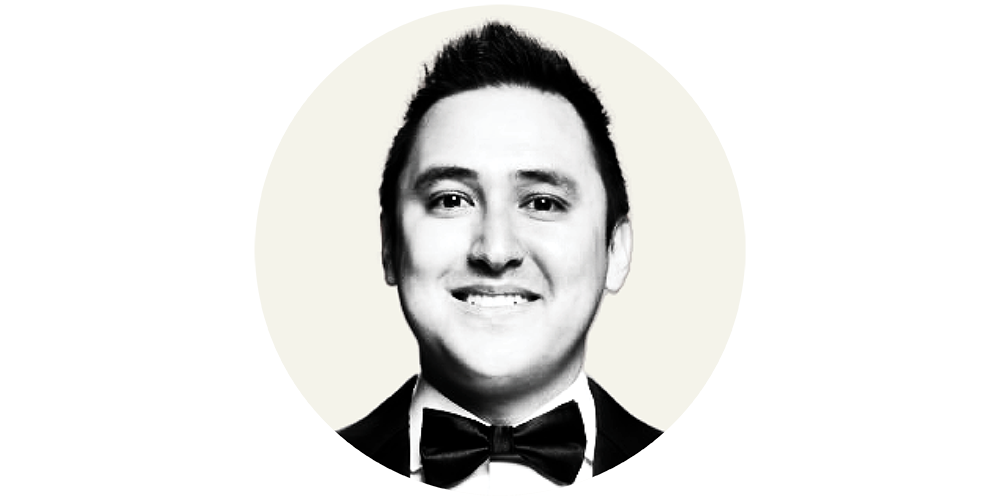 Castro, who leads a firm as a tax attorney, plans on sticking to “a positive message of unity,” he said, and would not be promoting MAGA branding or slogans. He wants to return to the compassionate conservatism of the Bush era, he said.

“I don’t believe in voting in anybody based on personality or pie-in-the-sky slogans,” he said. 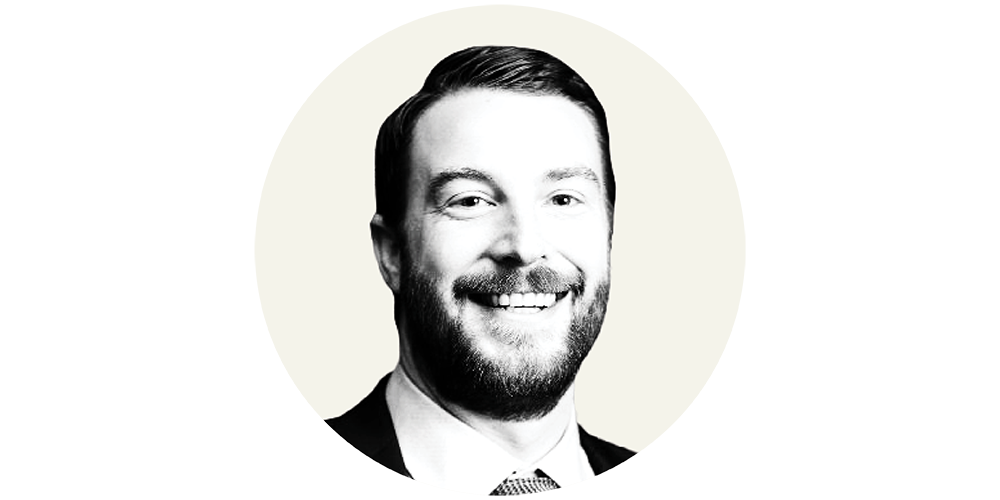 Egan, a vice president at JP Morgan Chase & Co., sees Trump’s influence in the party as a message from voters that they wanted someone results-oriented and effective. Egan does not share Trump’s political style but said he liked many of the former president’s policies.

“If I had to put myself in a box, it would have to be somewhere in the middle [between Trump and traditional Republicans],” he said. “I don’t think Republicans should have to choose between one box and another.” 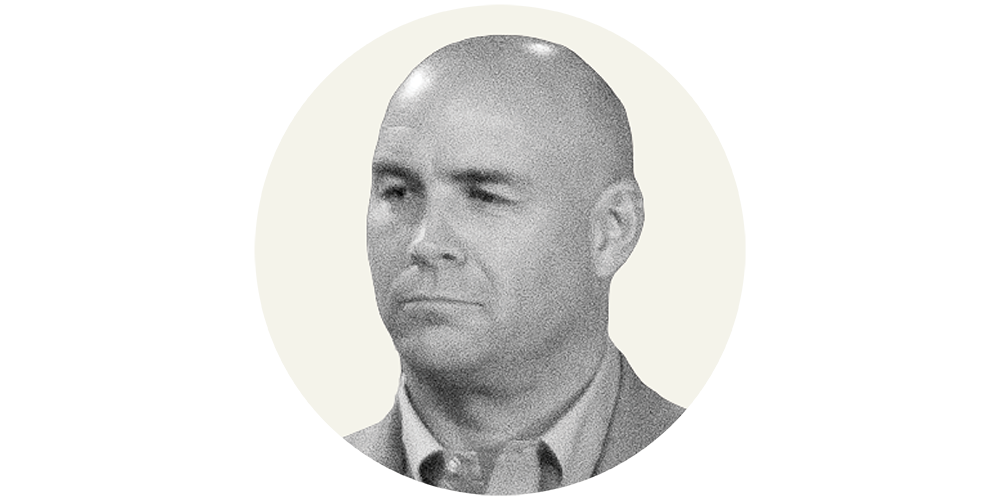 Ellzey, a Texas state representative, agrees with Trump on many policies. Still, Ellzey is clear that he is running his own campaign and focusing on the future. His website includes election integrity as a part of his platform, though it does not specifically mention the 2020 election.

"I voted for President Trump,” Ellzey said. “And I appreciate his policies. I think he did a lot of good things for our country." 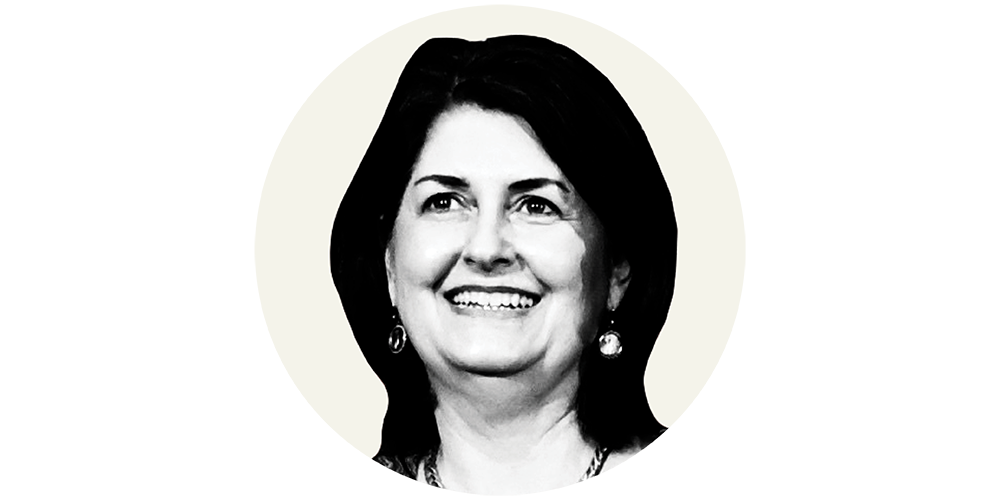 Wright, the wife of the late congressman, has spent decades serving in public roles in Tarrant County. The frontrunner in polls, she received Trump’s endorsement Monday.

“I’m truly honored to be endorsed by President Trump, and I’m so proud to be the only candidate in this race President Trump trusts to be his ally in our fight to Make America Great Again,” she said on Twitter.

She sees Trump’s policies as a continuation of party ideals that date back to the Reagan era.The former president brought an excitement and energy to the party, Wright said, but he is not the only key to the future of the party.

“I am my own person, and the party is a strong party that has been successful time and again with these principles,” she said. “I believe our party is bigger than any personality.” 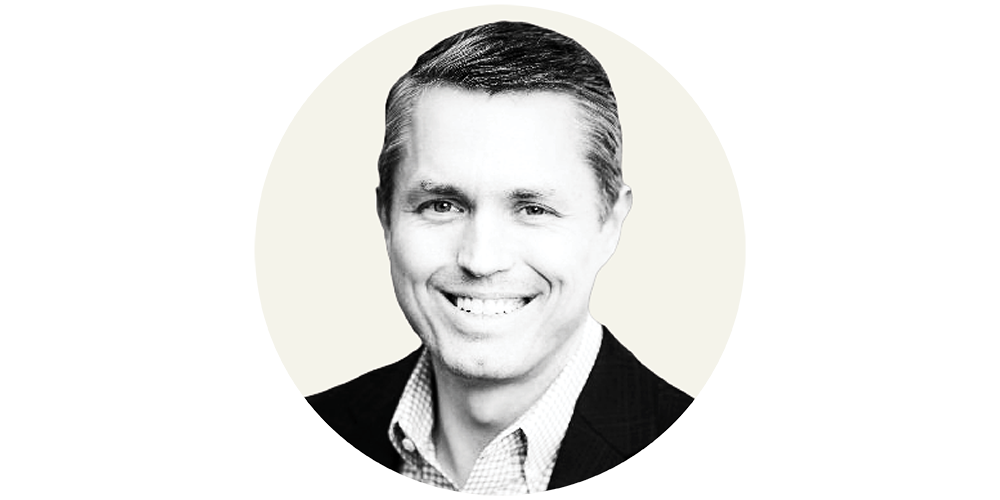 Harrison, who was chief of staff for Health and Human Services Secretary Alex Azar, has highlighted his work in the Trump administration in his campaign. A photo of Harrison standing next to Trump in the Oval Office fills the front page of his campaign website, and his campaign slogan is “always America first.”

There’s even a section of his website displaying notes from Trump to Harrison in which the former president thanks Harrison for his work at HHS and congratulates him on the birth of his daughter.

Harrison did not respond to requests for comment for this article. 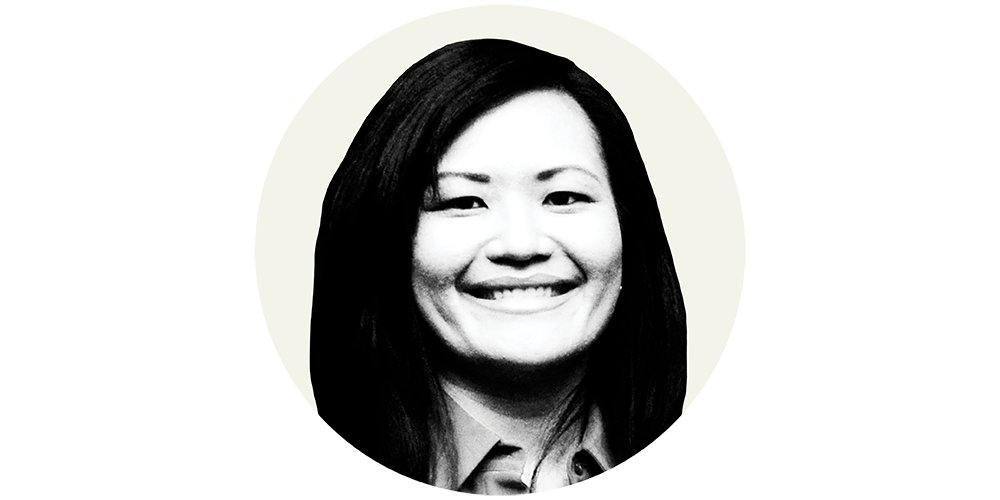 Kim, an assistant administrator in the Office of Women’s Business Ownership in the Trump administration, actively sought the former president’s endorsement. She says Trump created a movement of enormous strength in the party — according to her, people still know what MAGA means but don’t remember Hillary Clinton’s slogan. Trump is the latest iteration of small-government political movements, Kim said.

She described Trump as “the most loquacious, verbiage-driven president in the history of the world.”

READ:  If You Hold Your Breath When You Walk Past Others, Read This 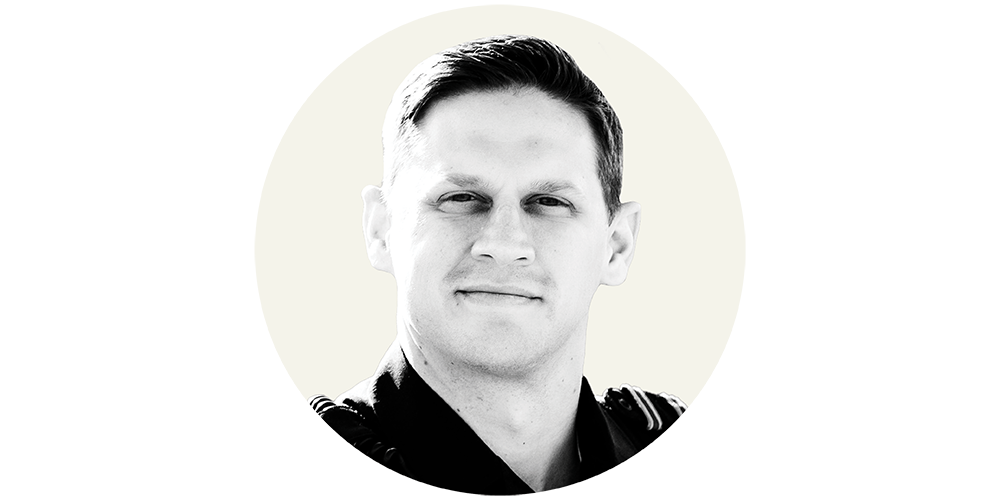 Rodermund, a police officer and small business owner, is largely focusing on Second Amendment issues and supporting law enforcement in his campaign. Online, he touts Trump policies like finishing the border wall and even shared a picture of his “favorite President Trump art,” styled after the classic depiction of George Washington crossing the Delaware. Rodermund emphasizes that he is an outsider, saying he isn’t “owned by the GOP.”

“You don’t need experience to stand up for what you believe in. You just need courage,” he said in a tweet in March, where he tagged Donald Trump Jr. and Marjorie Taylor Greene and added the #AmericaFirst hashtag. He did not respond to requests for comment for this article. 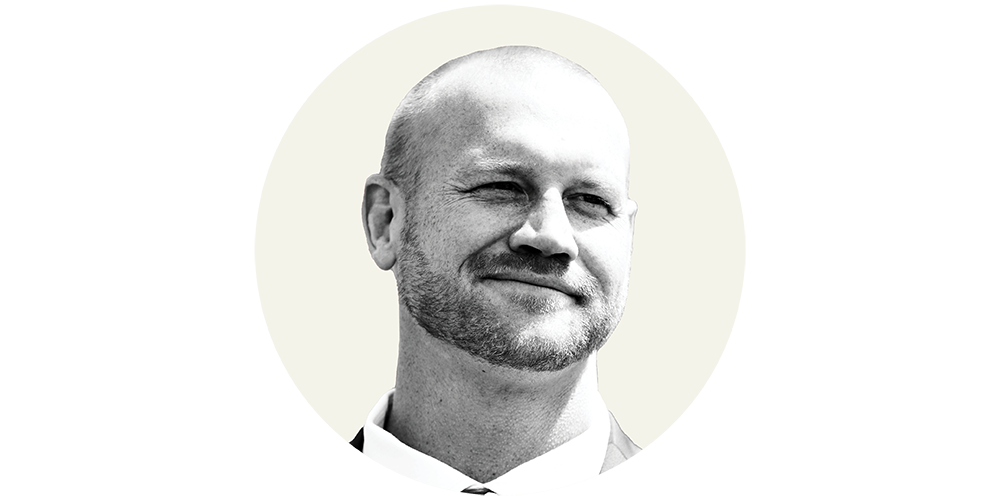 Rodimer, a professional wrestler with a law degree, ran in 2020 for a congressional seat in Nevada, where he was endorsed by Trump. Rodimer continues to be a vocal supporter, saying the former president brought “America first” policies to a new audience of voters and that his policies to address immigration and securing American jobs would be important to the district.

“President Trump is still the leader of this party, and he holds our loyalty,” Rodimer said. 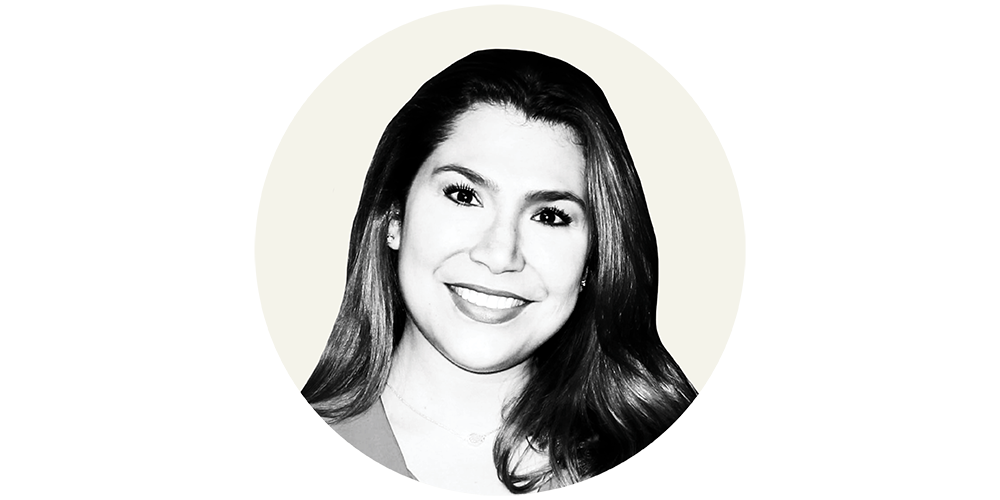 Sharon, who ran to represent Texas’ 35th Congressional District in November, continues to signal her support for Trump long after the 2020 election. Her Twitter bio includes #WomenForTrump, and she lists election integrity as one of her top priorities, writing on her website that the U.S. “cannot allow what happened in the 2020 General Election to be repeated in the future.”

“I have great admiration for those that have made an impact on this world and our country: President Abraham Lincoln, President John F. Kennedy, Martin Luther King Jr., Mother Theresa, President Ronald Reagan, and President Donald J. Trump,” she wrote on her website’s homepage.

Sharon did not respond to requests for comment for this article.