China should never have let the coronavirus outbreak happen, US President Donald Trump says, saying his trade deal with Beijing “doesn’t feel the same to me”.

US President Donald Trump is "very disappointed" in China over its failure to contain the novel coronavirus, saying the worldwide pandemic cast a pall over his US-China trade deal.

The coronavirus outbreak originated in Wuhan, China, in December and was spreading silently as Washington and Beijing signed a Phase 1 trade deal hailed by the Republican president as a major achievement. 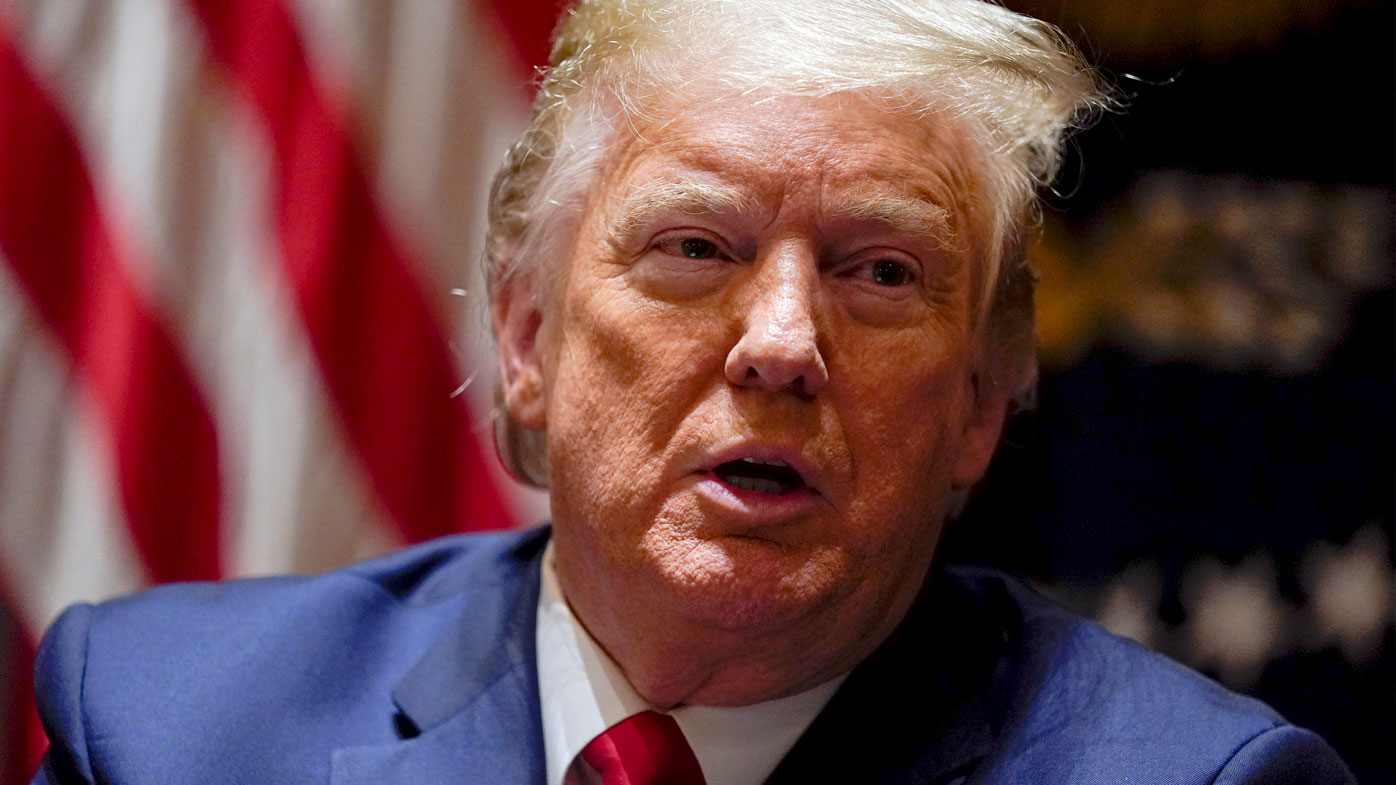 Under the Phase 1 deal signed in January, Beijing pledged to buy at least $US200 billion ($A312 billion) in additional US goods and services over two years while Washington agreed to roll back tariffs in stages on Chinese goods.

A Chinese state-run newspaper has reported that some government advisers in Beijing were urging fresh talks and possibly invalidating the agreement.

Trump said again he was not interested in renegotiating.

While US intelligence agencies said the virus did not appear to be manmade or genetically modified, Secretary of State Mike Pompeo said early in May there is "a significant amount of evidence" the virus came from a laboratory in Wuhan.

His comments followed Trump's assertion on April 30 that he was confident the coronavirus may have originated in a Chinese virology lab. 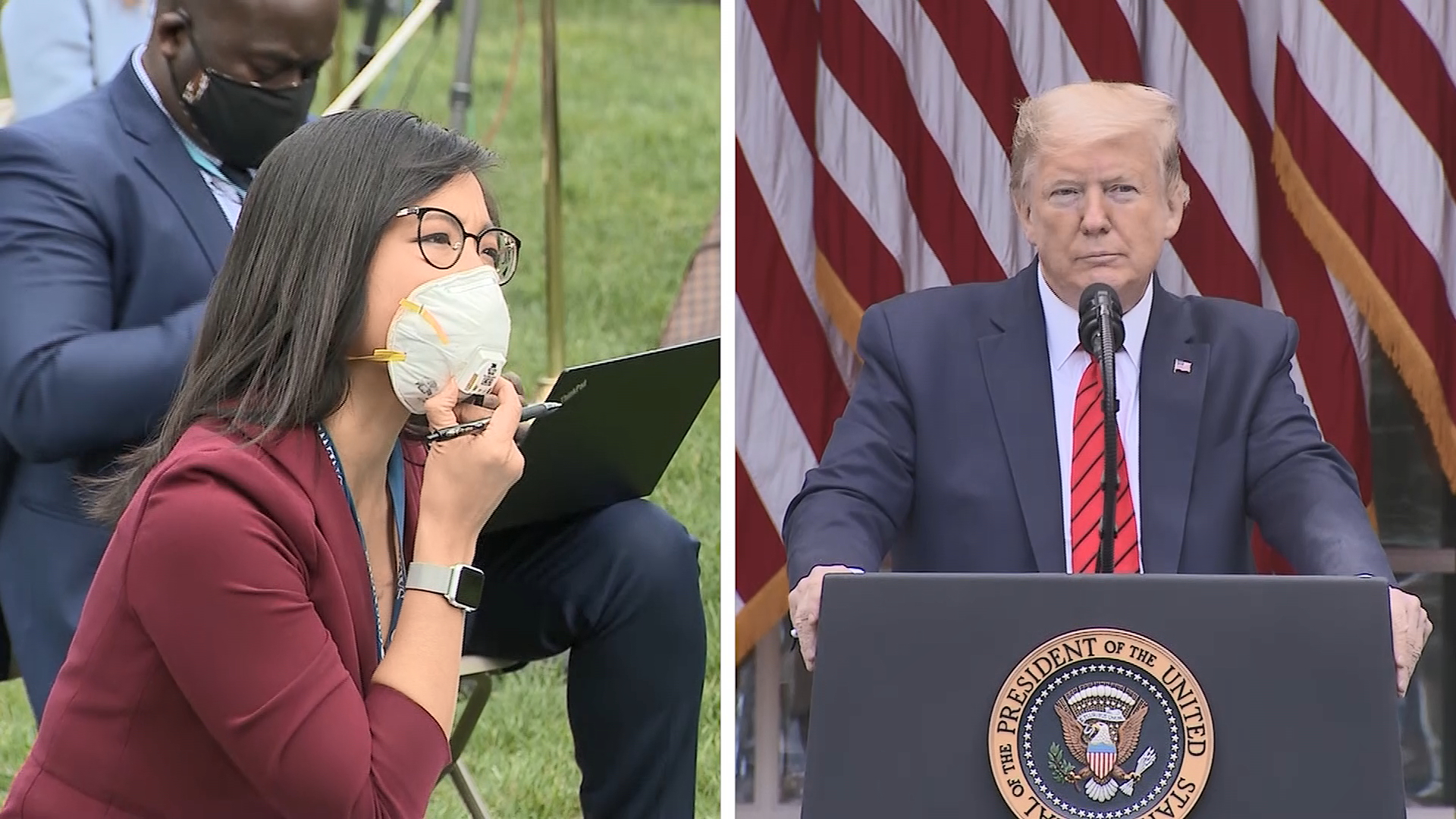 In the Fox Business interview, which was taped on Wednesday, Trump focused more on China's response to the outbreak than on its origin.

"It got out of control."