Donald Trump has dismissed climate change as the cause of devastating fires that have wrought death and destruction on the US West Coast.

US President Donald Trump has dismissed concerns climate change is the cause of devastating fires that have wrought death and destruction on the US West Coast.

Mr Trump was in California to speak with local officials about the fires, in his public first acknowledgement of the disaster.

In the meeting, California's Secretary for Natural Resources Wade Crowfoot called on the president to take action on climate change. 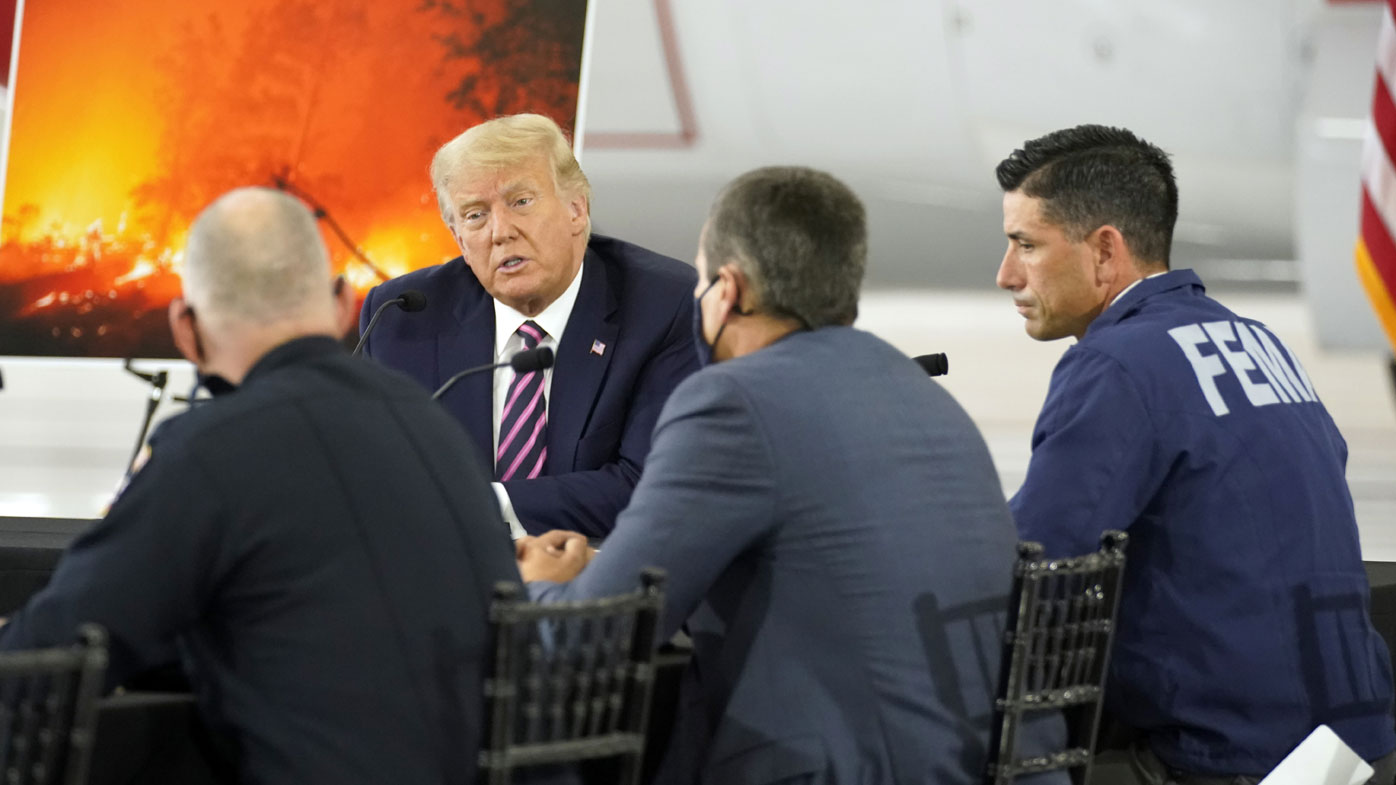 "If we ignore that science and sort of put our head in the sand and think it's all about vegetation management, we're not going to succeed together protecting Californians," Mr Crowfoot said.

"I wish science agreed with you," Mr Crowfoot responded. 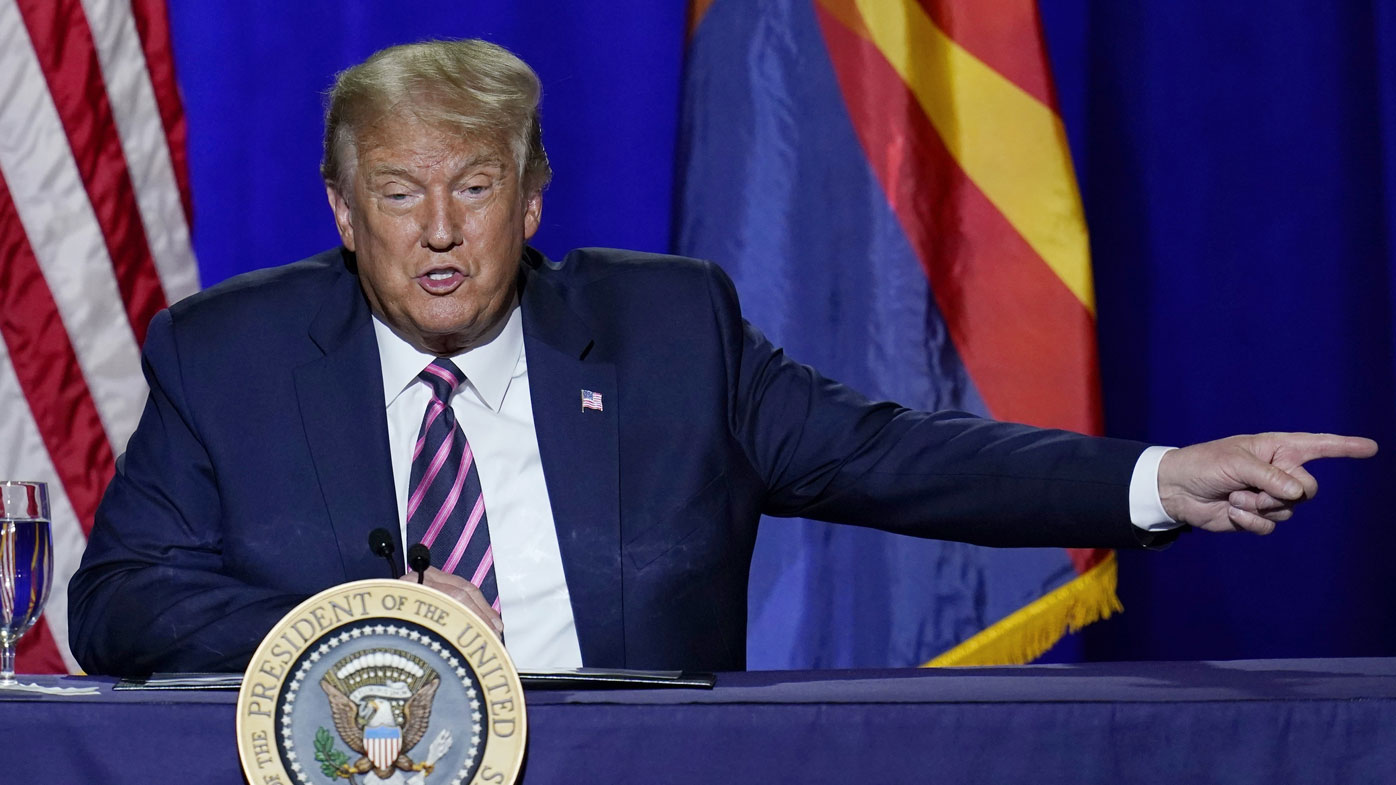 The president instead blamed the fires on poor forest management.

"When trees fall down after a short period of time, they become very dry — really like a matchstick," he said.

"And they can explode. Also leaves. When you have dried leaves on the ground, it's just fuel for the fires."

The president pointed out that heavily-forested countries in Europe don't have the same wildfire problems as the US. 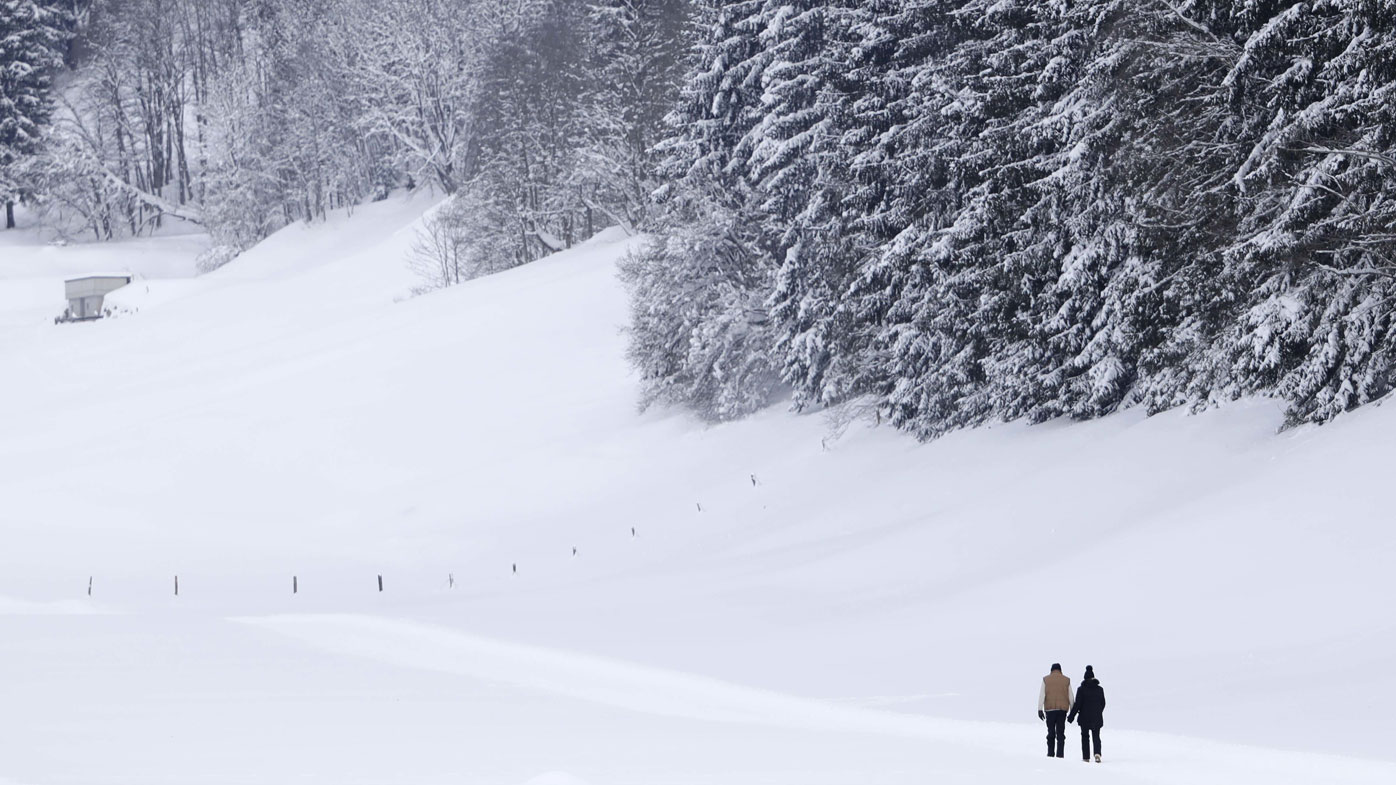 "They're in forests and they don't have problems like this."

But only three percent of forests in the state are managed by the California government, Governor Gavin Newsom noted. More than half is the responsibility of the federal government.

READ:  Treasurer criticised over inspiration for recovery of mammoth debt 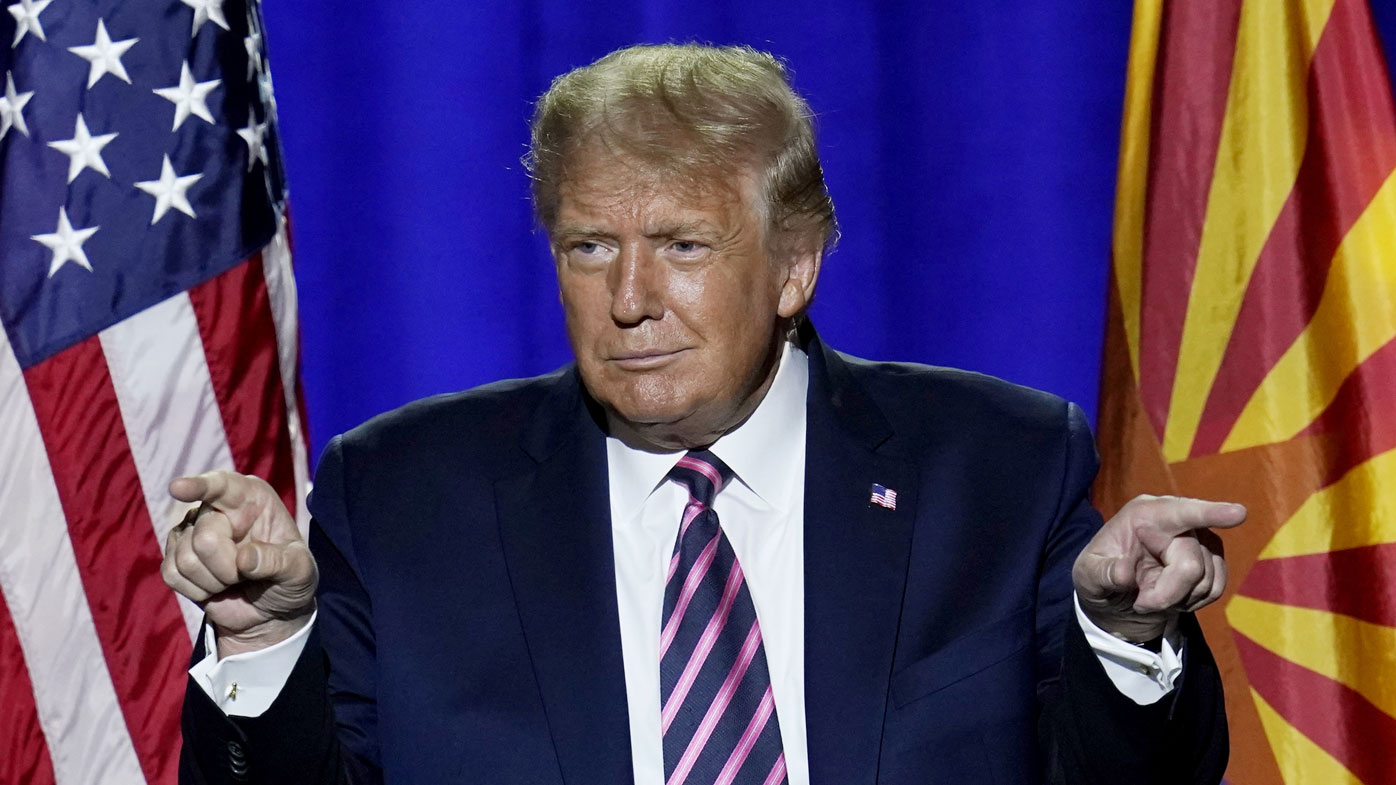 "We submit the science is in and observed evidence is self-evident: that climate change is real and that is exacerbating this."

Mr Trump has denied the science of climate change for years, at one point describing it as a "Chinese hoax". 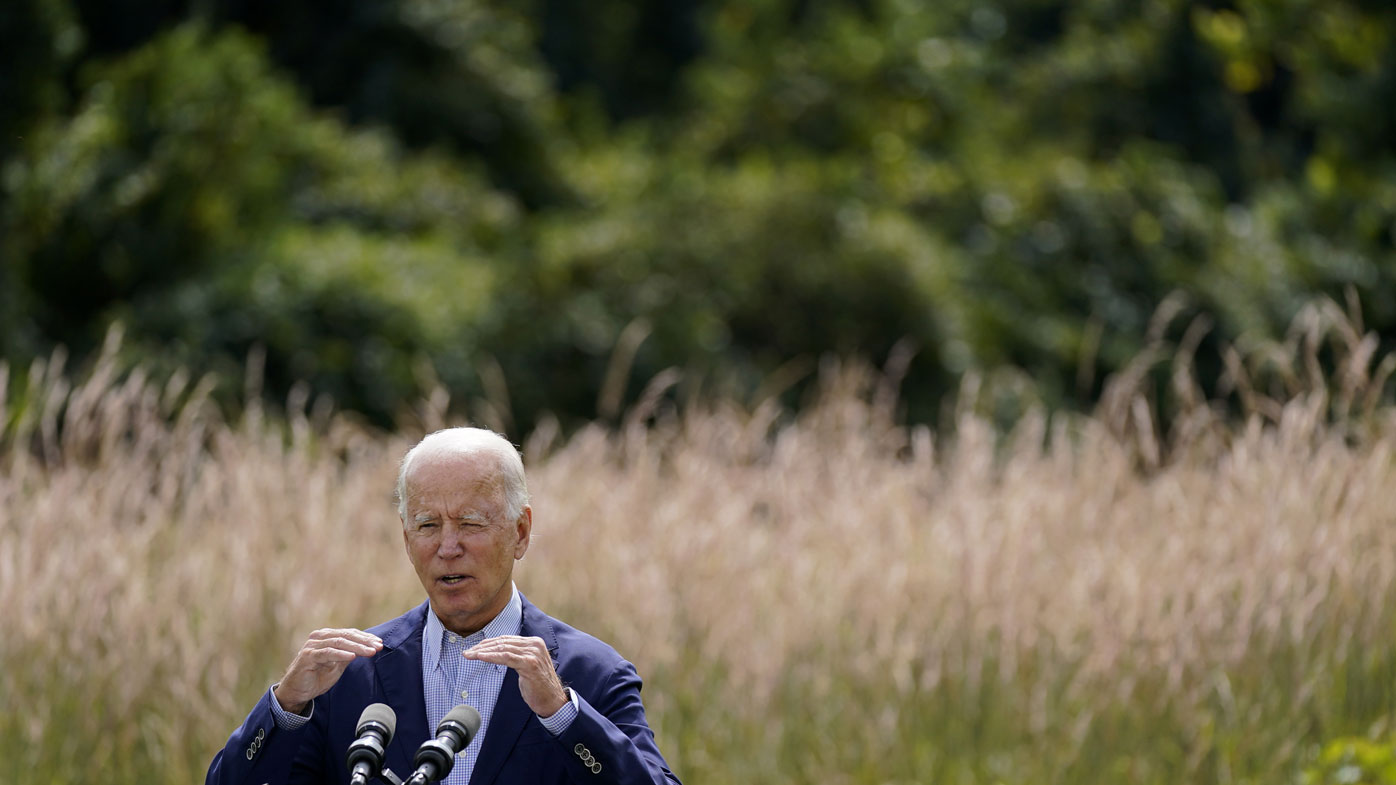 "If we have four more years of Trump's climate denial, how many suburbs will be burned in wildfires?" Mr Biden said.

"If you give a climate arsonist four more years in the White House, why would anyone be surprised if we have more of America ablaze?" 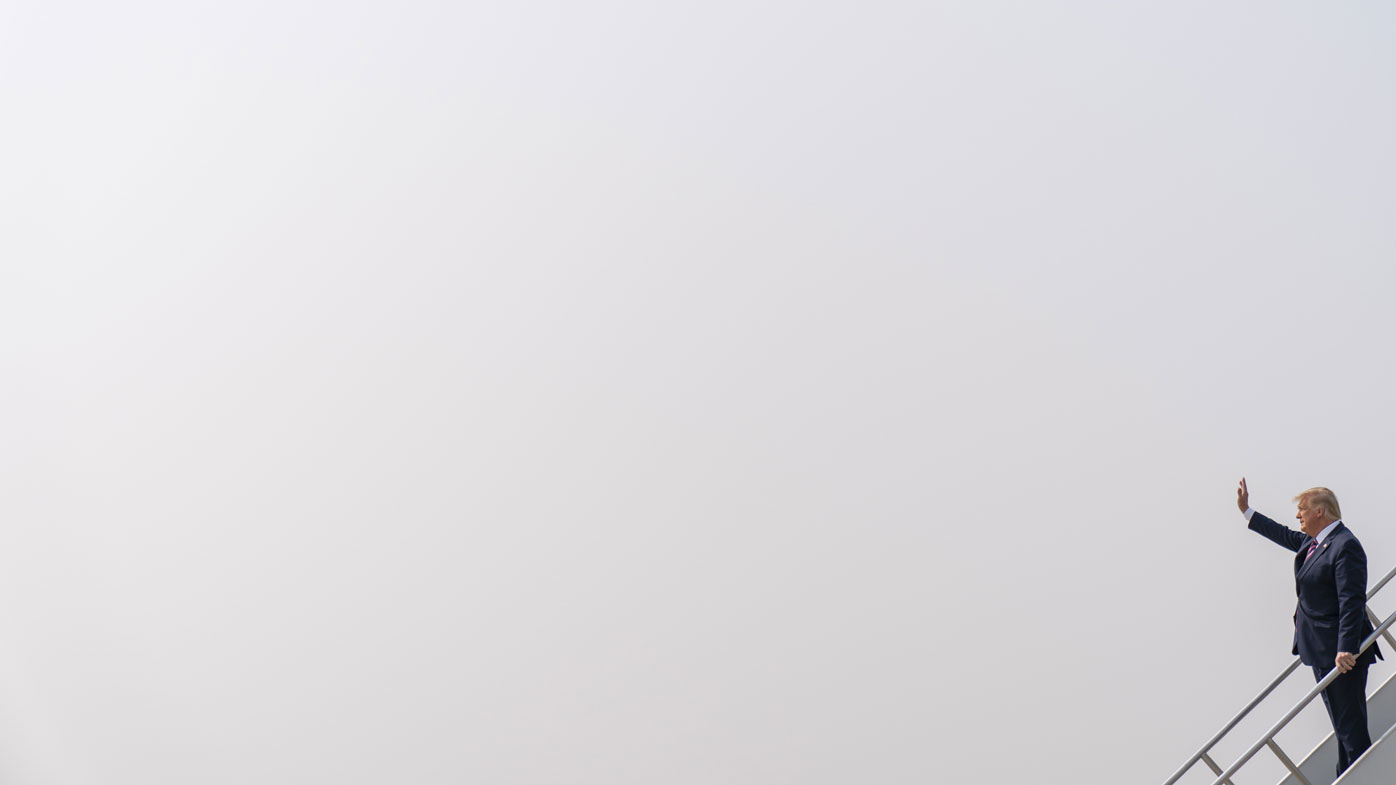 Mr Biden has proposed a gradual but complete phase-out of oil, gas and coal, to eliminate carbon pollution from the energy sector in 15 years.

All five of the deadliest wildfires in California history have taken place in the past three years.

Thirty-five people have died from the fires in recent weeks; 24 in California, ten in Oregon and one in Washington.

As the west coast is battling wildfires, the Gulf Coast is bracing for more hurricanes.

For the second time in recorded history, there are five tropical cyclones in the Atlantic at the one time.

Residents in Louisiana and Mississippi are under evacuation orders as Hurricane Sally threatens to make landfall in coming hours.