Some of Donald Trump’s most ardent defenders have been haunted by their own words on the issue of impeachment.

Some of Donald Trump's most ardent defenders have been haunted by their own words on the issue of impeachment.

Senator Lindsey Graham and Mr Trump's lawyer Alan Dershowitz are arguing that the president cannot be impeached because his actions on Ukraine are not a crime.

But one of the top Democrats tasked with making the impeachment case has shown clips to the Senate trial of both making the opposite argument 20 years earlier. 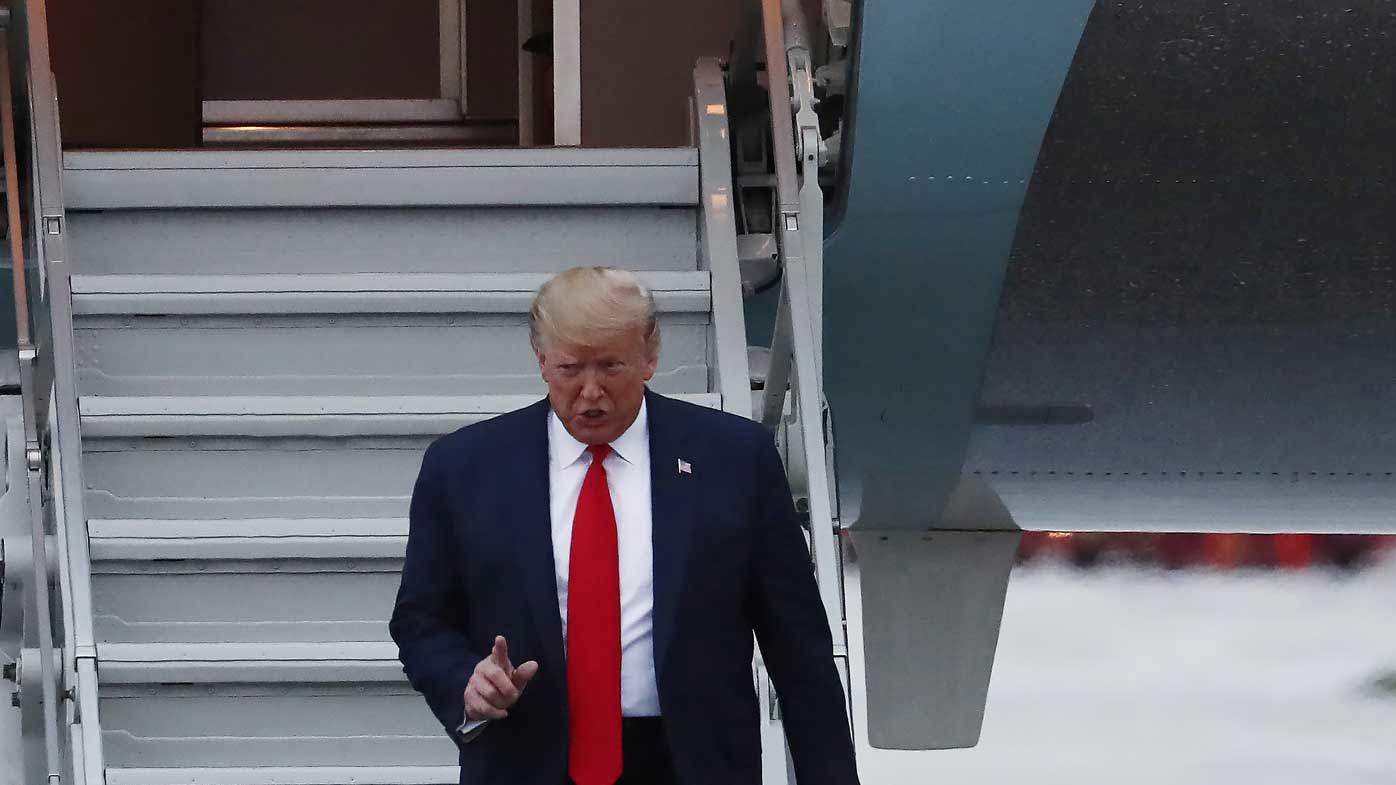 "It certainly doesn't have to be a crime," Mr Dershowitz told CNN in 1998, when he was pushing for Mr Clinton to be impeached for lying under oath.

"Doesn't even have to be a crime. Just when you start using your office and acting in a way that hurts people," Senator Graham said in 1999.

Senator Graham was not in the chamber at the time the video was played, but his colleagues tittered at the 21-year-old video. 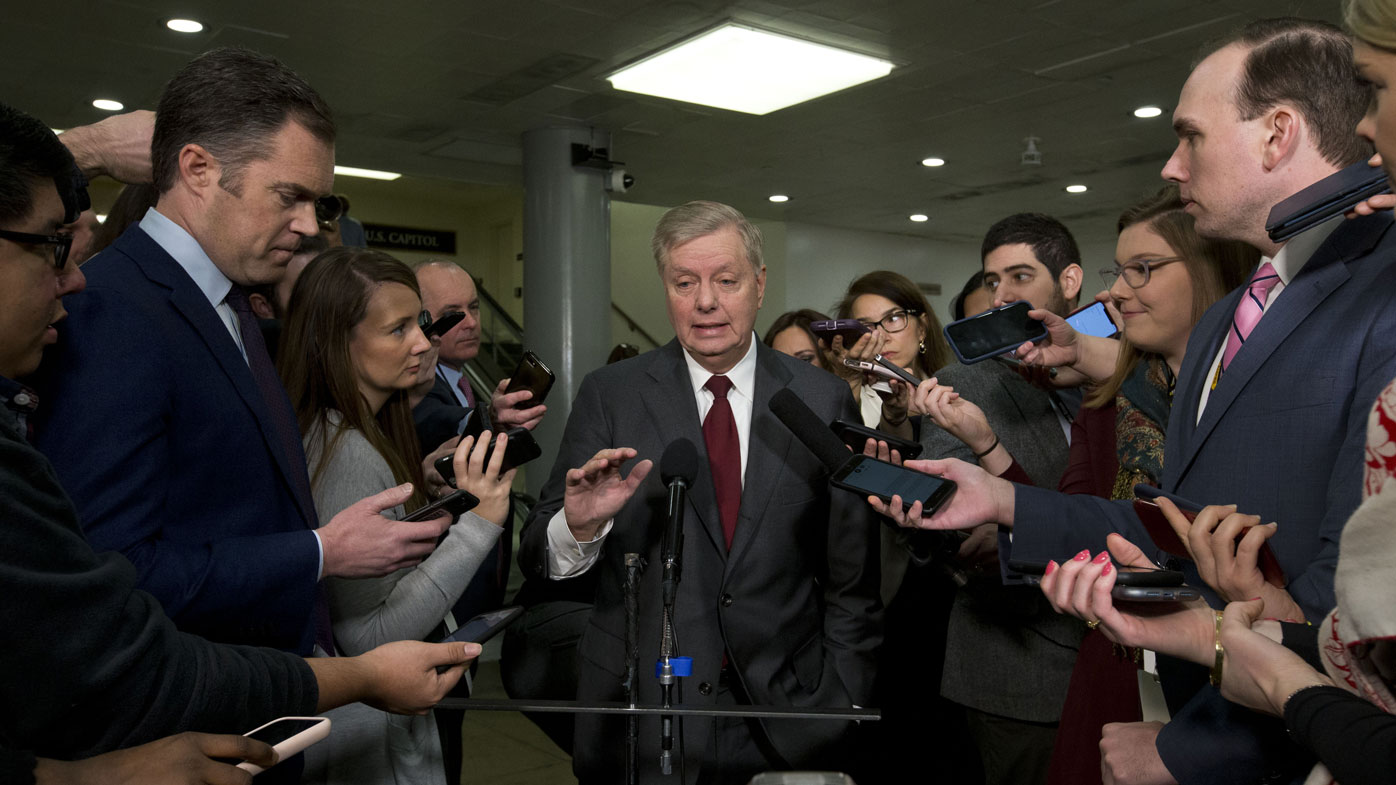 But many are arguing that Mr Trump did commit a crime when he asked his Ukrainian counterpart to announce an investigation of his Democratic rival Joe Biden.

By withholding US$500 million in military aid to Ukraine unless they investigated Mr Biden, Mr Trump's actions could be construed as bribery, a crime specifically listed as grounds for impeachment.

The impeachment trial requires senators to sit and listen to the proceedings without access to phones. 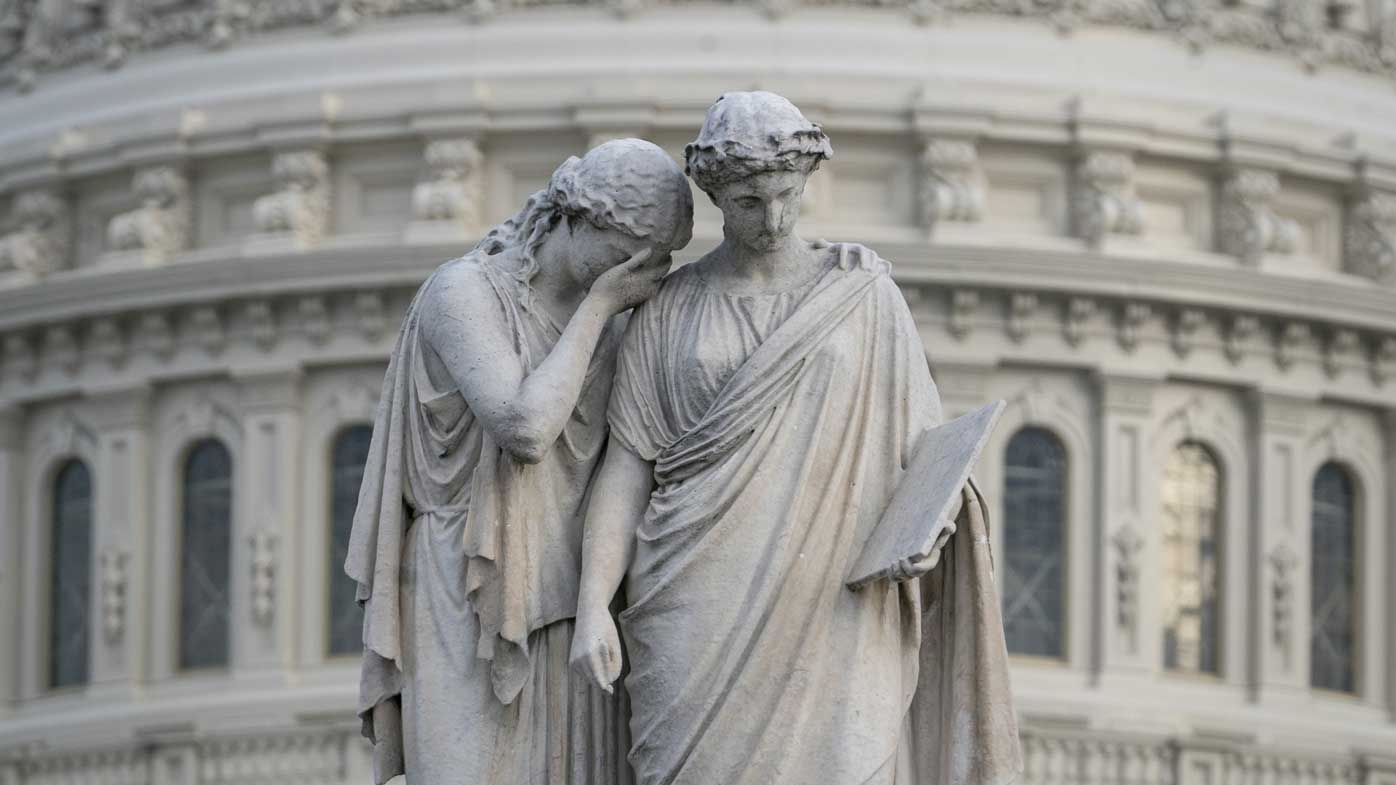 They are prohibited from drinking anything but water or milk, and are not allowed to talk at length to each other.

Republican Senator Richard Burr has brought fidget spinners onto the floor to keep his colleagues occupied as House Democrats make the case for impeachment.

The Republican senators voted unanimously yesterday to block any new witnesses or evidence to be introduced at the trial. 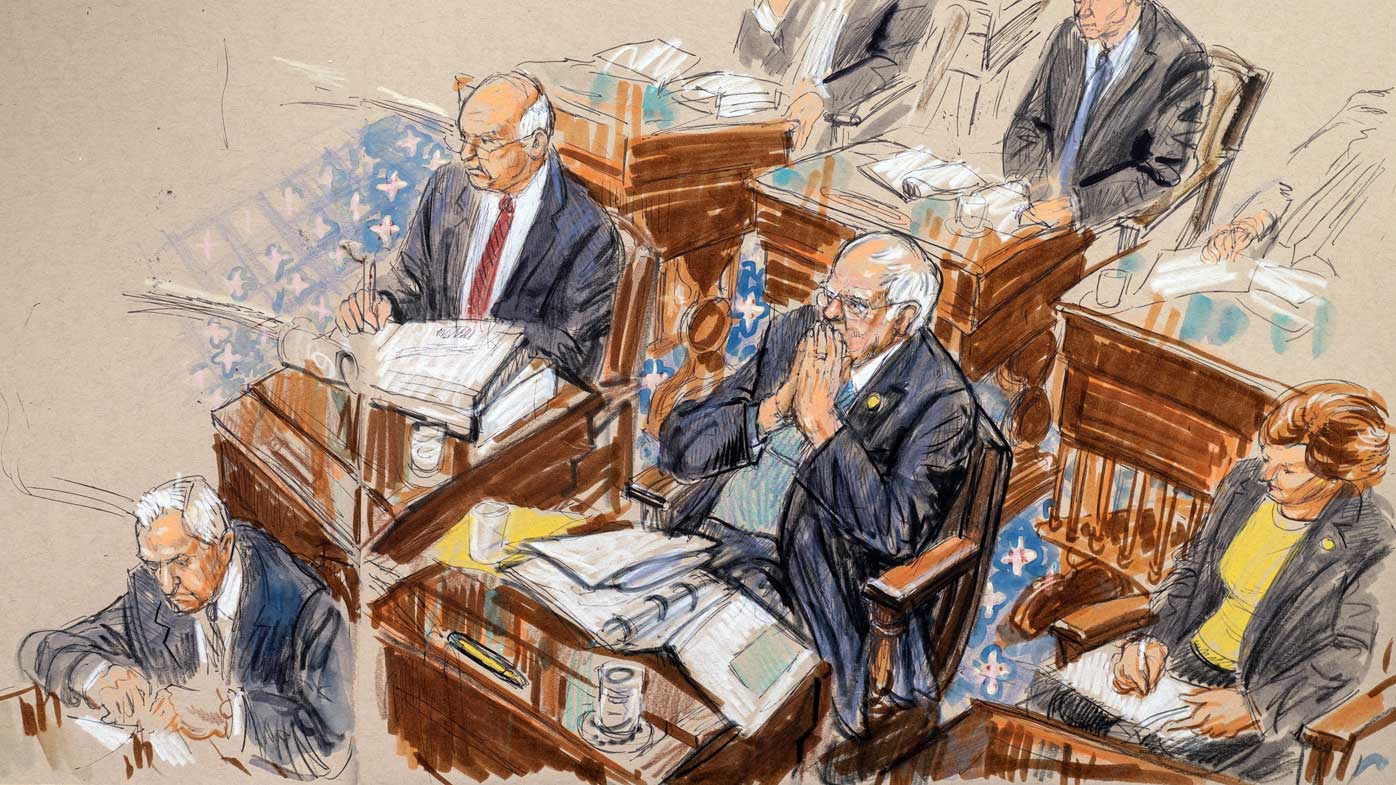 Republicans are pushing for Mr Biden and his son Hunter, who they have implicated in Ukrainian corruption allegations, to testify.

Mr Trump has repeatedly insisted upon his innocence, but has blocked his staffers from testifying.