The Trump administration has announced that it is curbing legal immigration from six additional countries.

The Trump administration has announced that it is curbing legal immigration from six additional countries that officials said did not meet security standards, as part of an election-year push to further restrict immigration.

But it is not a total travel ban, unlike President Donald Trump's earlier effort that generated outrage around the world for unfairly targeting Muslims. 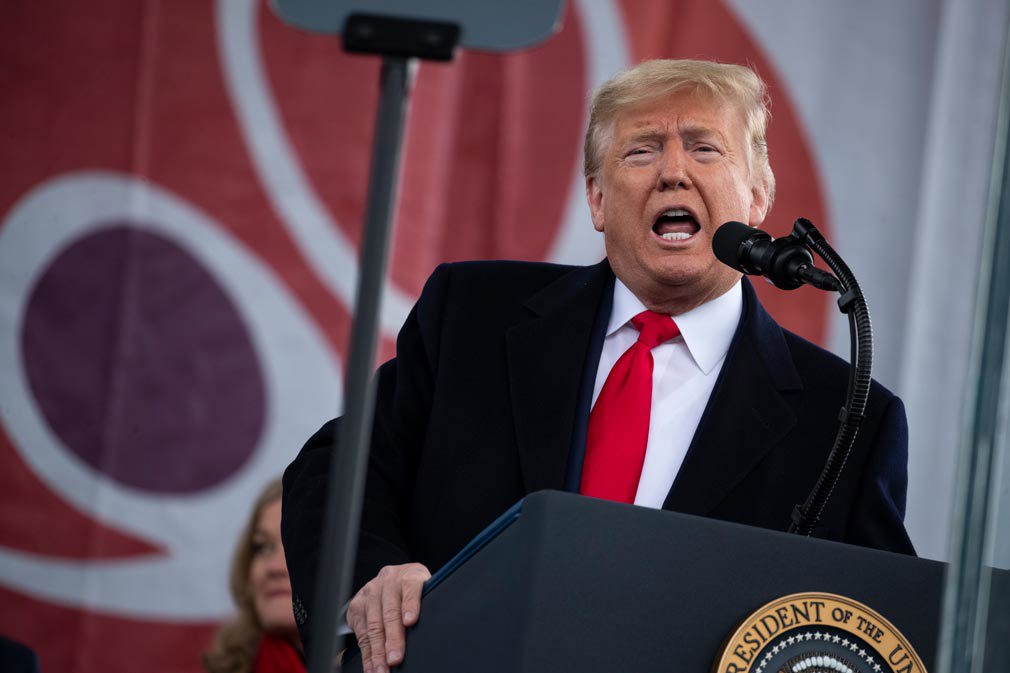 The announcement comes as Mr Trump tries to promote his administration's crackdown on immigration, highlighting a signature issue that motivated his supporters in 2016 and hoping it has the same affect this November.

The administration recently announced a crackdown on birth tourism and is noting the sharp decline in crossings at the US-Mexico border and citing progress on building the border wall.

Immigrant visas were restricted for Kyrgyzstan, Myanmar, Eritrea and Nigeria. That type of visa is given to people seeking to live in the US permanently.

They include visas for people sponsored by family members or employers as well as the diversity visa program that made up to 55,000 visas available in the most recent lottery. In December, for example, 40,666 immigrant visas were granted worldwide. 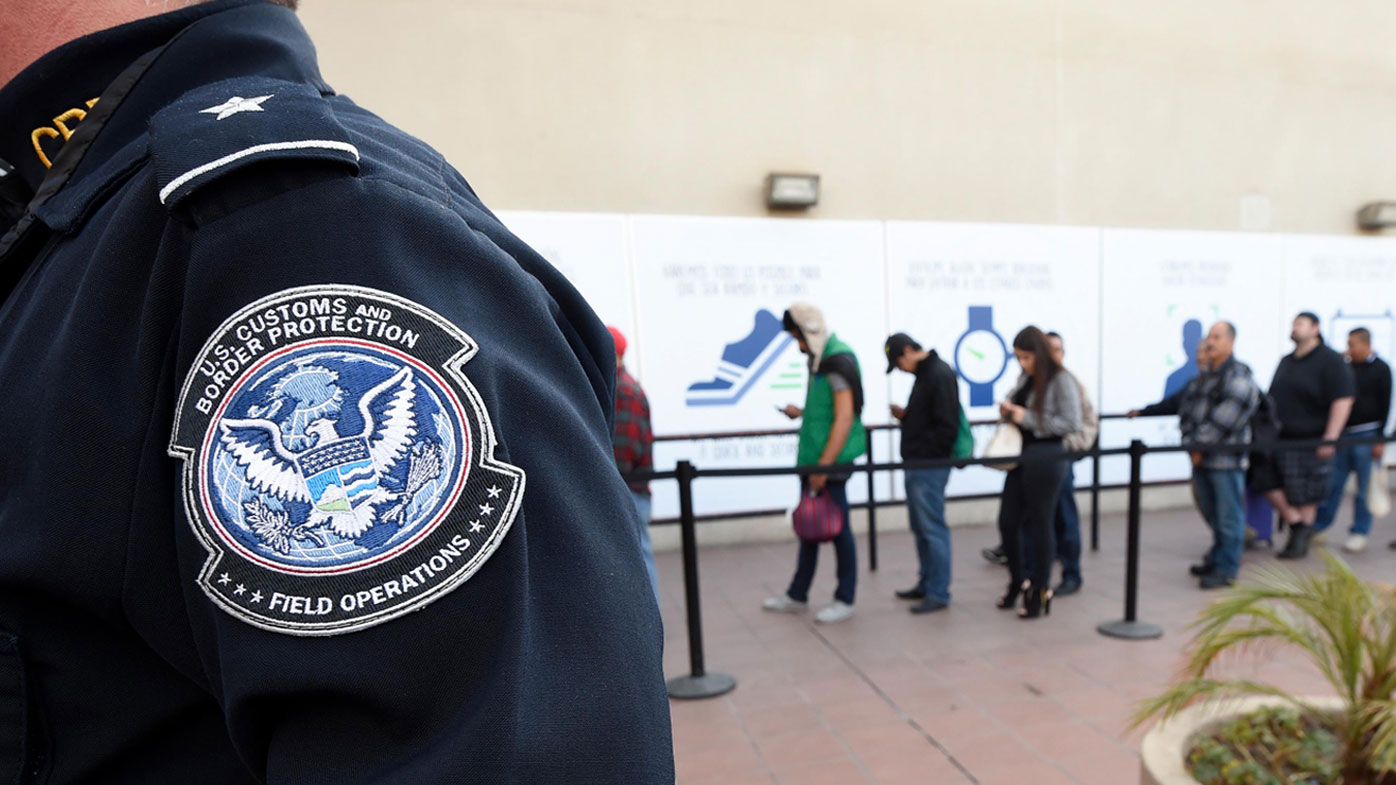 Sudan and Tanzania have diversity visas suspended. The State Department uses a computer drawing to select people from around the world for up to 55,000 diversity visas.

Nigeria is already excluded from the lottery along with other countries that had more than 50,000 natives immigrate to the US in the previous five years.

Nonimmigrant visas were not affected. Those are given to people travelling to the US for a temporary stay.

They include visas for tourists, those doing business or people seeking medical treatment. During December, for example, about 650,760 nonimmigrant visas were granted worldwide.