US President Donald Trump could be in line to earn $137 million in book and television deals after he departs the White House.

US President Donald Trump could be in line to earn $137 million in book and television deals after he departs the White House.

A source close to the president said: "Trump is being bombarded with book and TV deals that could be worth a staggering US$100 million ($137 million)", according to The New York Post.

The reports come amid Mr Trump's legal fight disputing the 2020 election result, which he has not yet conceded to rival Joe Biden.

The Trump campaign has made baseless allegations of election fraud.

"Book and TV deals are plan-B if he doesn't win the vote war," the source reportedly told The Post. 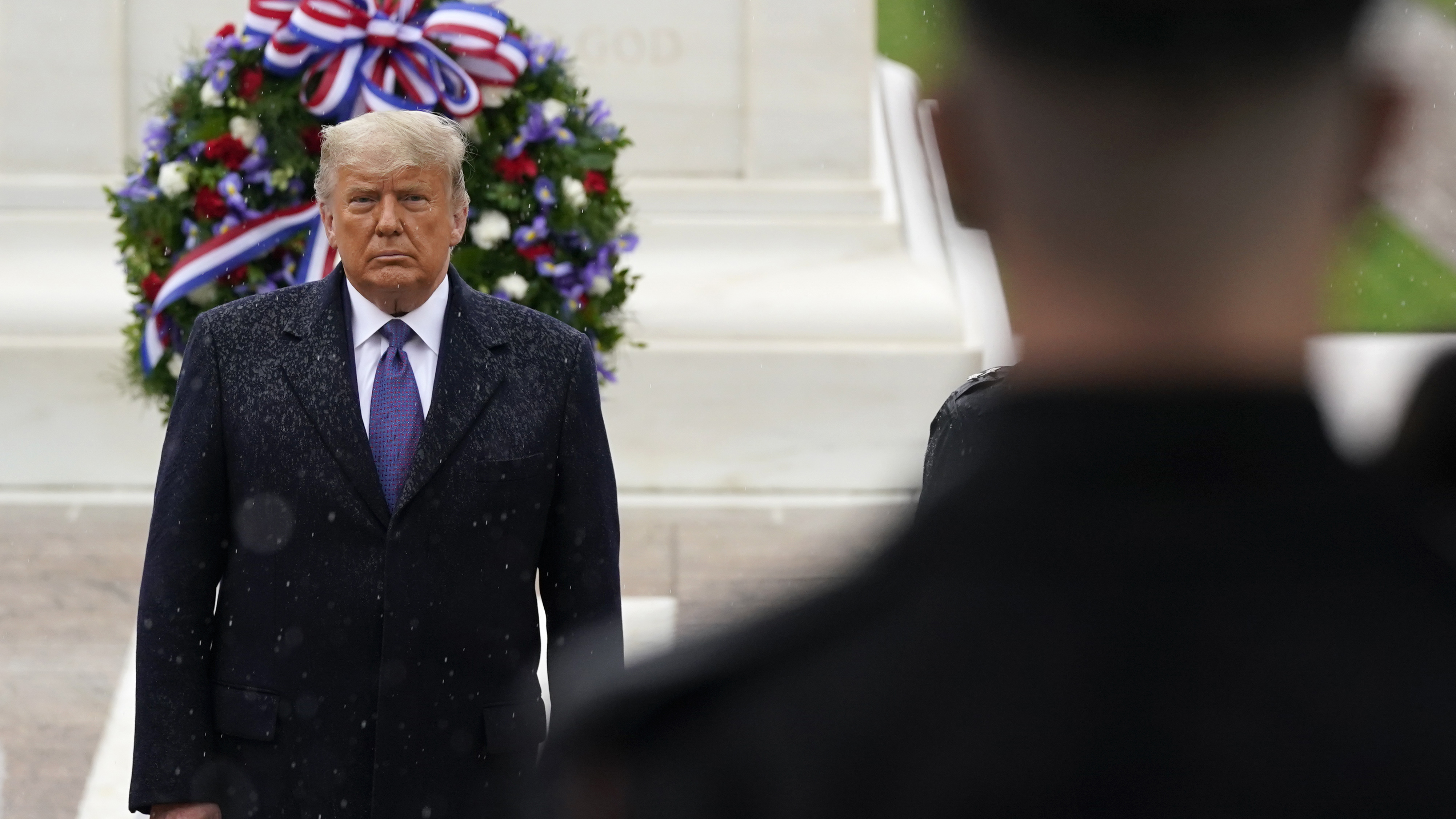 "Translate 70 million votes into viewers and record book sales. All the anti-Trump books have made big bucks, so this from the Donald is a surefire hit."

However, other publishing sources have disputed the figure Mr Trump could earn from book sales.

Several publishers told the AP that they don't believe Mr Trump will have the same global appeal as former President Barack Obama, whose A Promised Land comes out next week.

Mr Obama and his wife, former first lady Michelle Obama, agreed to a reported $89 million million deal with Crown in 2017.

But Mr Trump does have a strong following - he received more than 70 million votes even as he became the first president in nearly 30 years to be defeated after one term.

READ:  Man wins half a million on lottery after finding winning numbers in fortune cookie

READ MORE: What's next for the US election? Saturday's verdict isn't last step 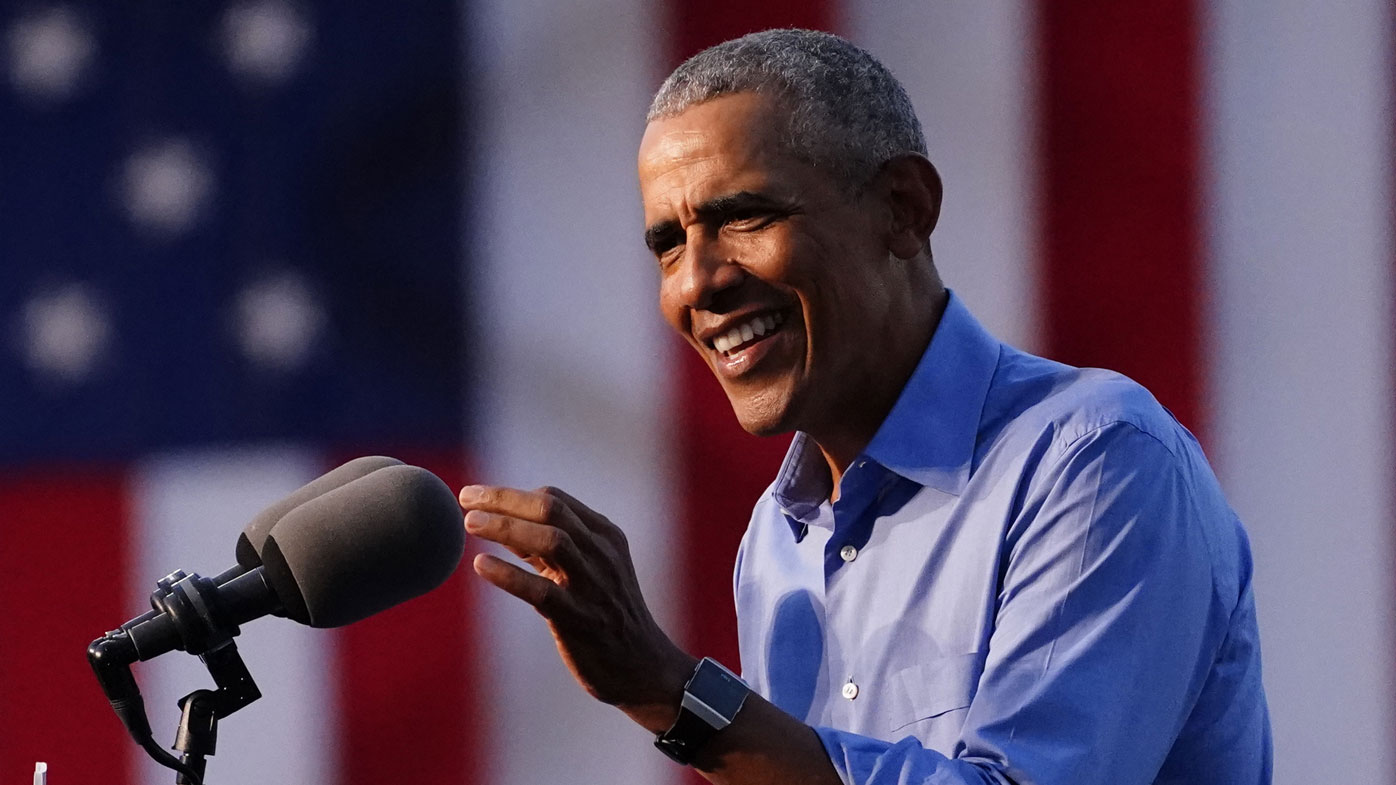 "But there are tens of millions of Americans who look to the Trump presidency as an important time and are fans of his administration. At least some publishers will recognise that."

However, any publisher signing with Trump or a top administration official might face the anger not just of Trump critics among the general public, but from within the industry.