Minutes after the Kansas City Chiefs won their first Super Bowl in 50 years, President Donald Trump sent a congratulatory tweet to the team's fans and the state of Kansas.

But the team is based in Missouri - a common source of confusion but one that residents take seriously. 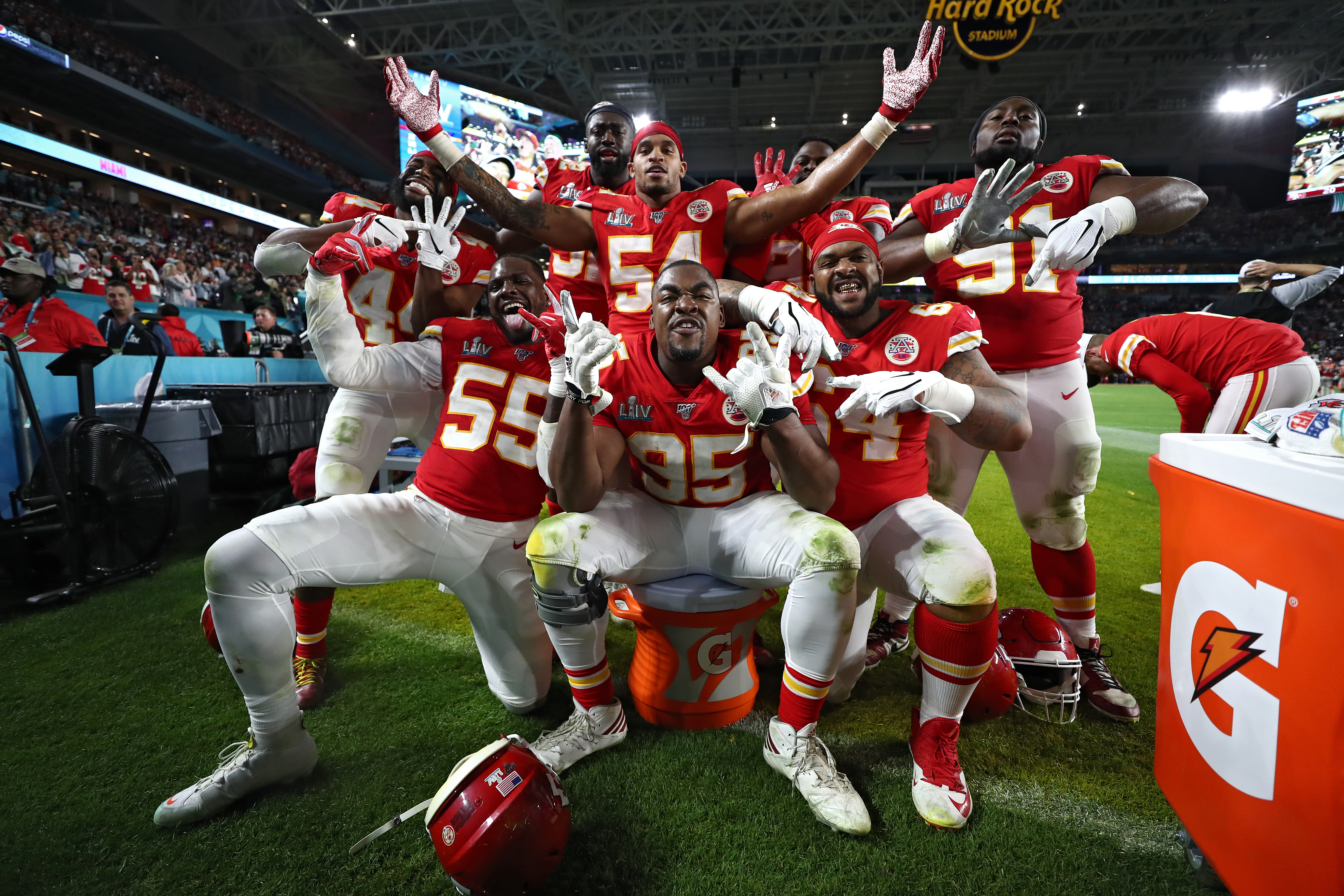 "Congratulations to the Kansas City Chiefs on a great game, and a fantastic comeback, under immense pressure," Trump tweeted.

"You represented the Great State of Kansas and, in fact, the entire USA, so very well. Our Country is PROUD OF YOU!"

After about 10 minutes, the President deleted the tweet and posted a new one with the correct state listed.

The Chiefs, as well as Major League Baseball's Kansas City Royals, are based and play in Kansas City, Missouri. There is a Kansas City, Kansas, that borders its Missouri counterpart. However the cities are divided by a state line bisecting the Kansas City metro area.

The distinction between states is a big one for residents of both cities and the surrounding area. For years, there has been a rivalry between the cities in which both areas would compete for businesses across the state line to get them to relocate.

A half century after winning their first, the Kansas City Chiefs defeated the San Francisco 49ers 31-20 in Super Bowl LIV.