President Trump recounted minute-by-minute details of the US strike that killed Iran’s top military commander during remarks to high-dollar Republican donors at his South Florida estate, according to audio obtained by CNN.

President Trump recounted minute-by-minute details of the US strike that killed Iran's top military commander during remarks to high-dollar Republican donors at his South Florida estate, according to audio obtained by CNN.

Trump, speaking at a GOP fundraising dinner Friday evening, offered new details about the strike that killed Gen. Qasem Soleimani, which exacerbated tensions in the region and led to an ongoing dispute with Congress over his constitutional ability to wage war.

In his speech — held inside the gilded ballroom on his Mar-a-Lago property — he claimed that Soleimani was "saying bad things about our country" before the strike, which led to his decision to authorise his killing. Trump did not describe an "imminent threat" that led to his decision to kill Soleimani, the justification used by administration officials in the aftermath of the attack.

Instead, he described Soleimani as a "noted terrorist" who "was down on our list" and "was supposed to be in his country" before traveling to other nations in the region.

Trump described in detail watching remotely as Soleimani arrived at Baghdad International Airport, where he was met by Iraqi paramilitary leader Abu Mahdi al-Muhandis, the head of Kata'ib Hezbollah.

Trump claimed erroneously that Soleimani was meeting "the head of Hezbollah" (the Iran-backed Lebanese militant group is separate from group led by Abu Mahdi al-Muhandis). 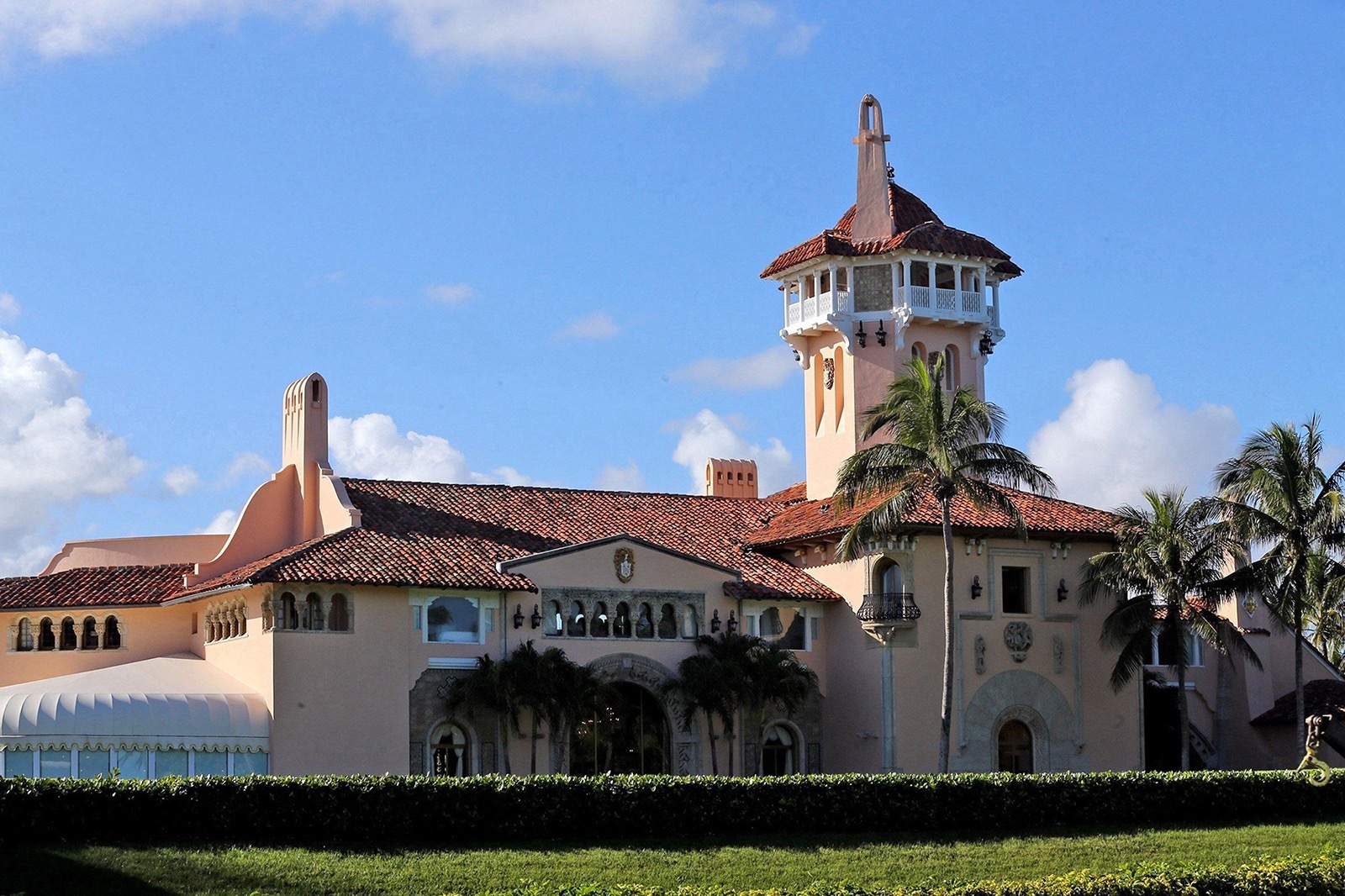 And he claimed the strike he authorized took out "two for the price of one".

He went on to recount listening to military officials as they watched the strike from "cameras that are miles in the sky".

"I said, where is this guy?" Trump continued. "That was the last I heard from him."

Trump's detailed recounting of the strike goes further than what he or other officials have said about the evening in early January that took out Iran's top military and intelligence commander. The strike led to increased tensions in the region and fears the US and Iran could go to war.

Trump acknowledged the outcome Friday, saying the strike "shook up the world".

"He was supposed to be invincible," Trump said of Soleimani.

In his remarks, Trump also repeated claims that ISIS leader Abu Bakr al-Baghdadi died "screaming" following a US raid on his compound.

"He was screaming, going crazy," Trump said. Other US officials have declined to provide further details of al-Baghdadi's final minutes.

And Trump joked the Belgian Malinois dog that assisted in the Baghdadi raid "got more credit than I did" for the killing.