US President Donald Trump has scrapped plans to hold the Republican Convention in Jacksonville, Florida next month because of the leap in COVID-19 cases.

US President Donald Trump has scrapped plans to hold the Republican Convention in Jacksonville, Florida next month because of the leap in COVID-19 cases.

Mr Trump said at his White House pandemic briefing the decision was driven by health concerns.

"The timing for this event is not right (given) the flare up in Florida," Mr Trump said. 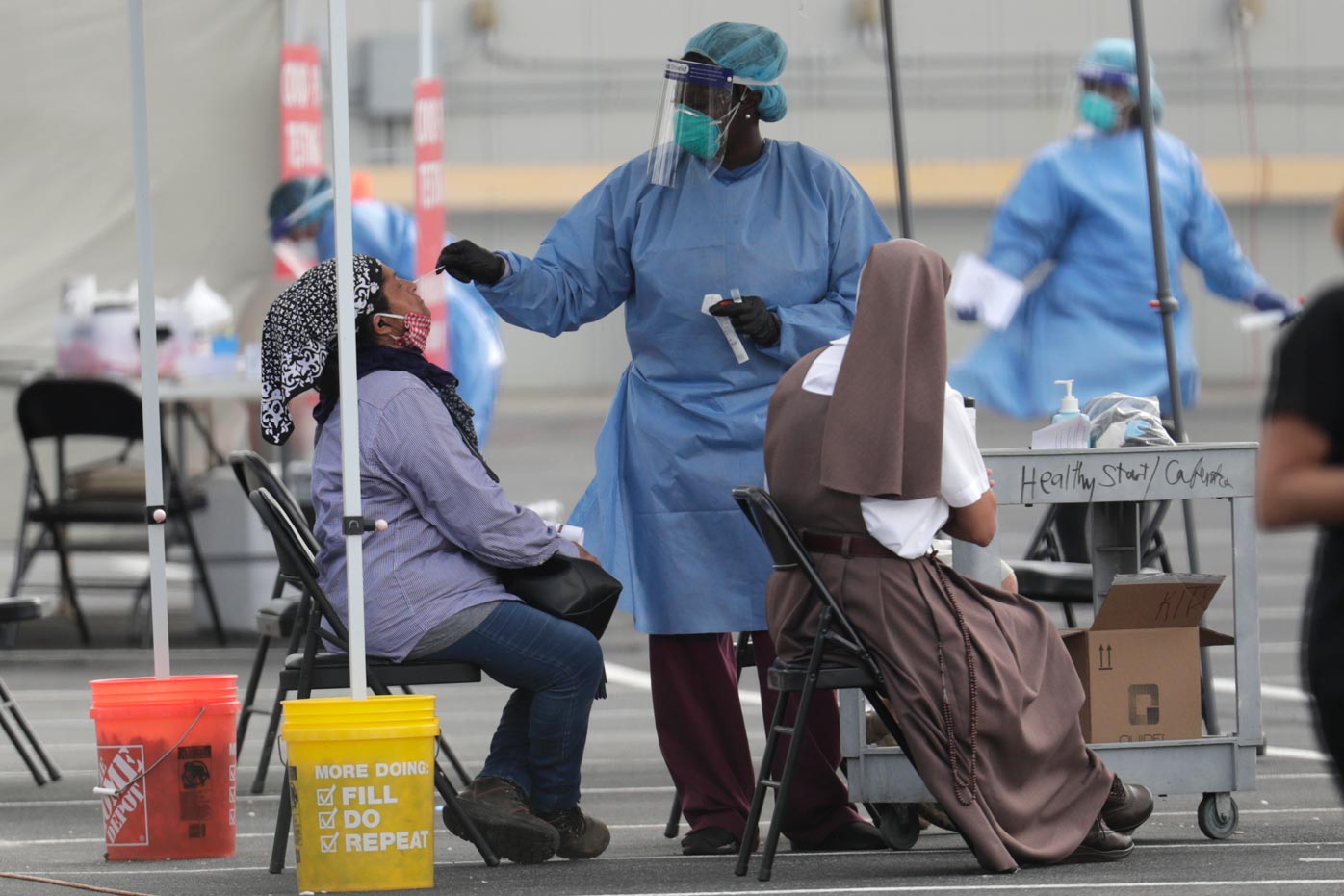 "There is nothing more important in our country than keeping our people safe.

"I just felt it was wrong to have people going to what turned out to be a hotspot."

The decision means the convention, scheduled for August 24 to 27, will be a mainly virtual event.

Instead of a high profile nomination, Mr Trump will be nominated by Republican delegates in Charlotte, North Carolina in a low key event. 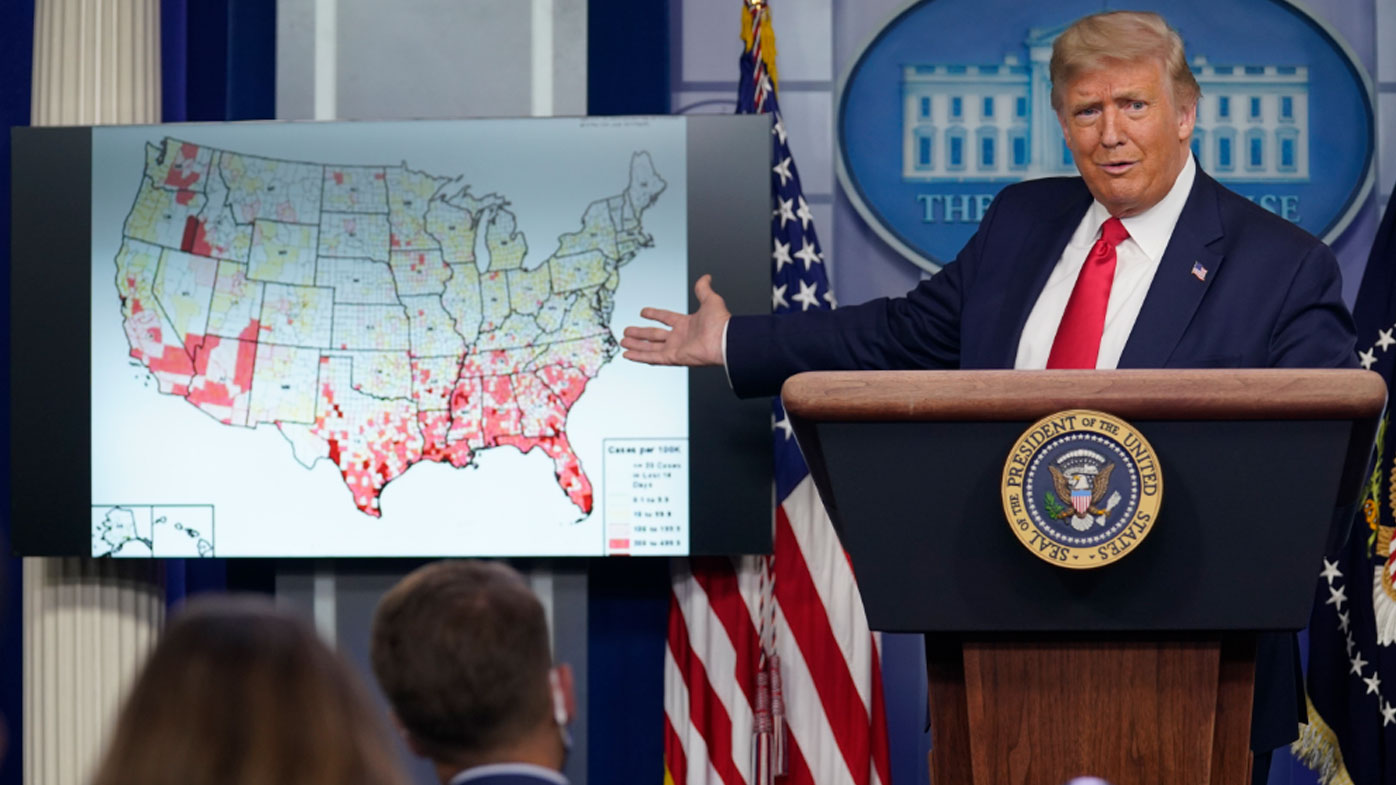 "This isn't about politics," he said.

The president said the money would be used to support measures like smaller class sizes, teachers aides, rearranging spaces for social distancing and masks.

Mr Trump also hailed his government's "big, big beautiful" contract with pharmaceutical giant Pfizer for the delivery of 100 million doses of a vaccine now being developed.

He also continued to blame China for failing to control the coronavirus after is broke out in the city of Wuhan late last year.

READ:  Man freed from prison 44 years after he was wrongly convicted of rape

Mr Trump repeated the term "China virus" throughout his briefing.

He also said his much vaunted US-China trade deal was now of less importance to him.