US President Donald Trump has called for governors to reopen houses of worship, while Vladimir Putin is claiming the virus’ spread in Russia has stabilised.

US President Donald Trump has called for governors to reopen houses of worship, while Vladimir Putin is claiming the coronavirus' spread in Russia has stabilised. 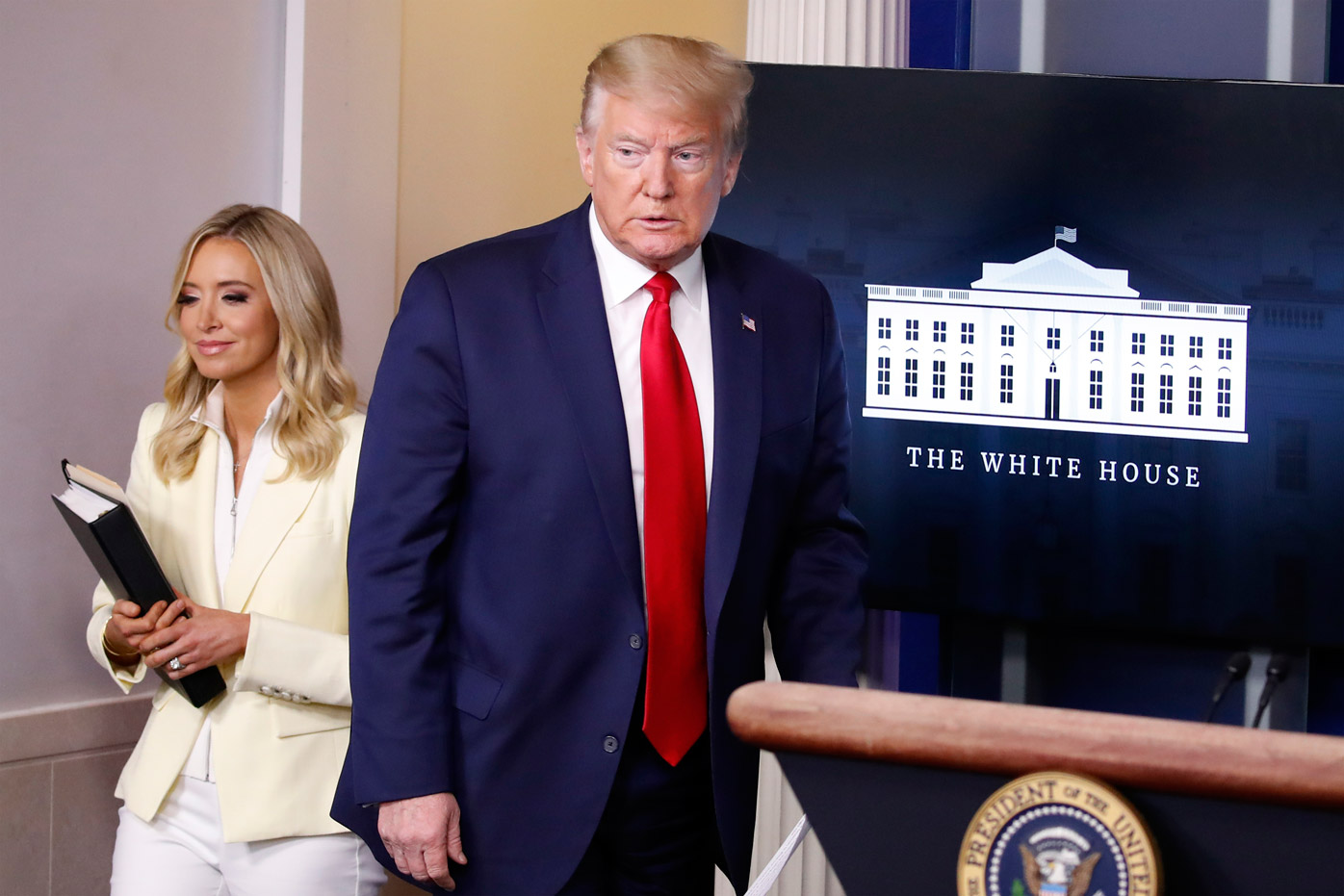 US President Donald Trump has called for the reopening of houses of worship, declaring them "essential" services.

The president wants governors to allow them to reopen this weekend.

"If they don't do it, I will override the governors," Mr Trump said.

"In America, we need more prayer not less."

Mr Trump says the Centers of Disease Control and Prevention also was issuing guidance for communities of faith to hold safe gatherings. 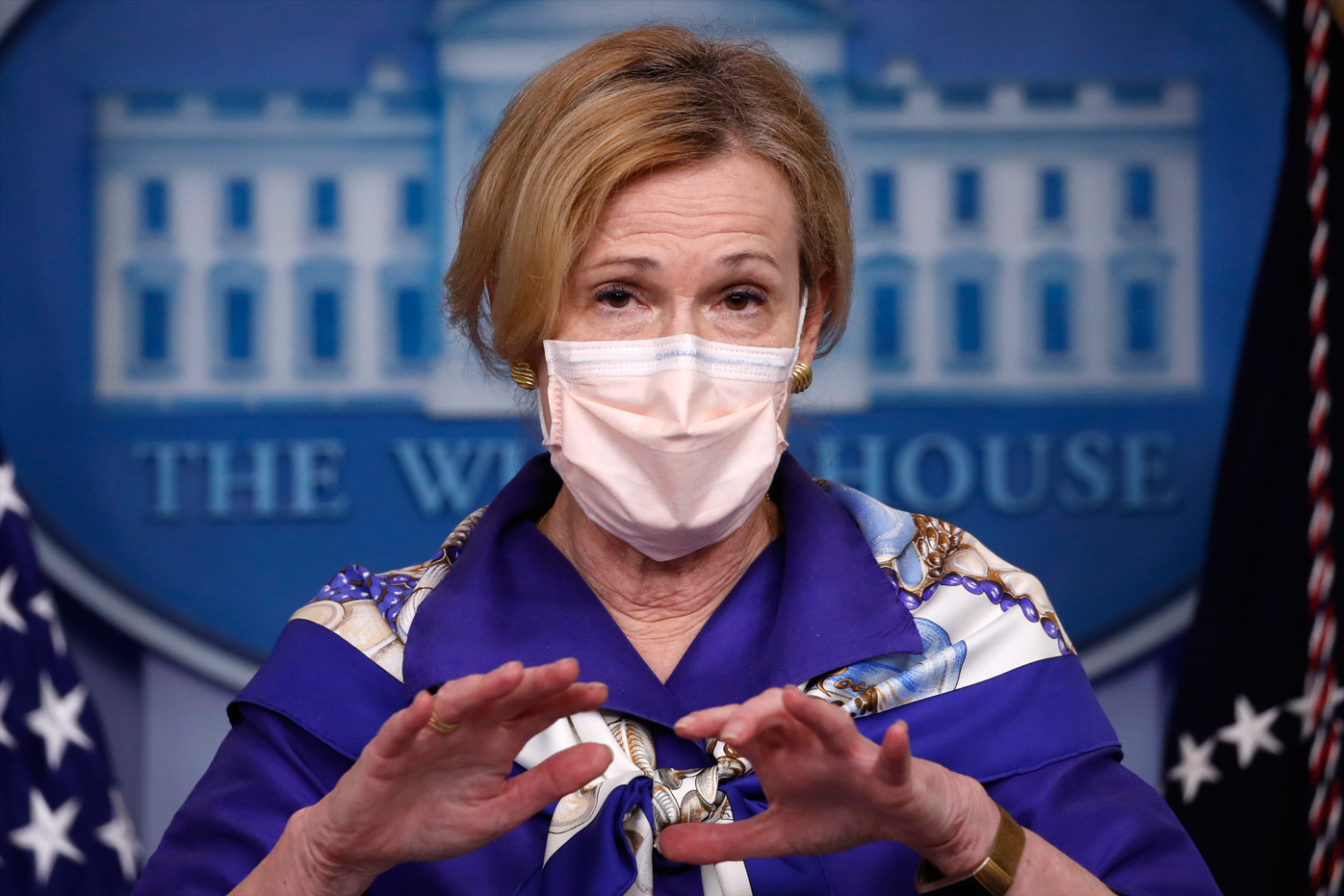 The president's comment came one day after he prodded the agency to issue guidelines, so congregations can restart gatherings for worshipers.

The CDC previously sent the Trump administration documents outlining steps for religious facilities to reopen, but the White House shelved them at the time out of concerns about the propriety of government making specific dictates to places of worships.

The coordinator of the White House coronavirus task force has meanwhile offered Americans guidance on how they can enjoy the upcoming Memorial Day weekend, the traditional kickoff to summer.

Dr Deborah Birx says people can enjoy the outdoors as long as they remain mindful of the need to stay socially distant. 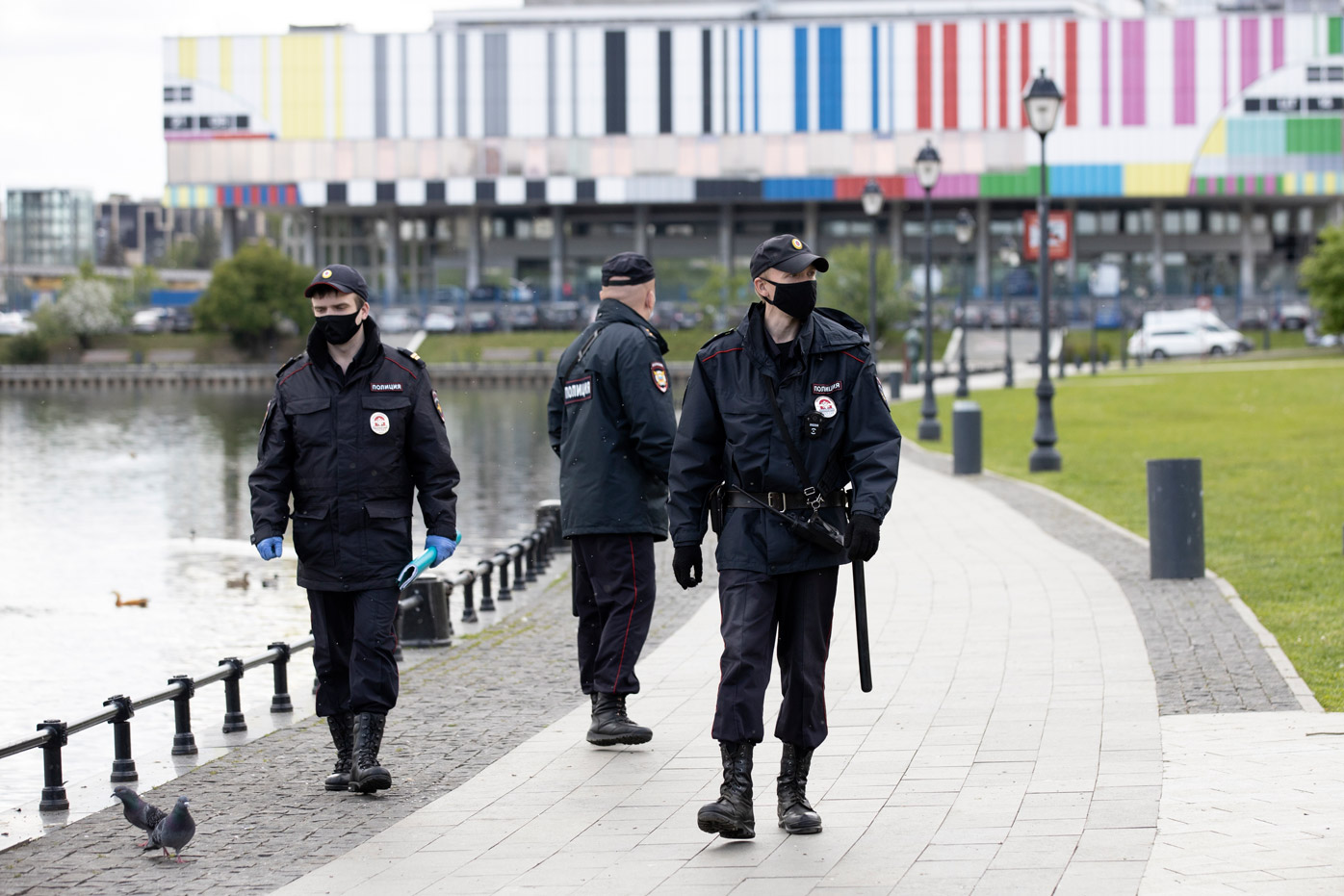 Russian President Vladimir Putin says the coronavirus has stabilised in the country, with the number of new infections abating.

Mr Putin, speaking during Friday's video conference with top officials, says "the positive dynamic is not so fast as we would like it to be, sometimes even unstable, but it does exist".

The Russian leader says the positive trends set the stage for further lifting restrictions, but he emphasized the need to preserve the hospital capacity for a possible new wave of contagion. 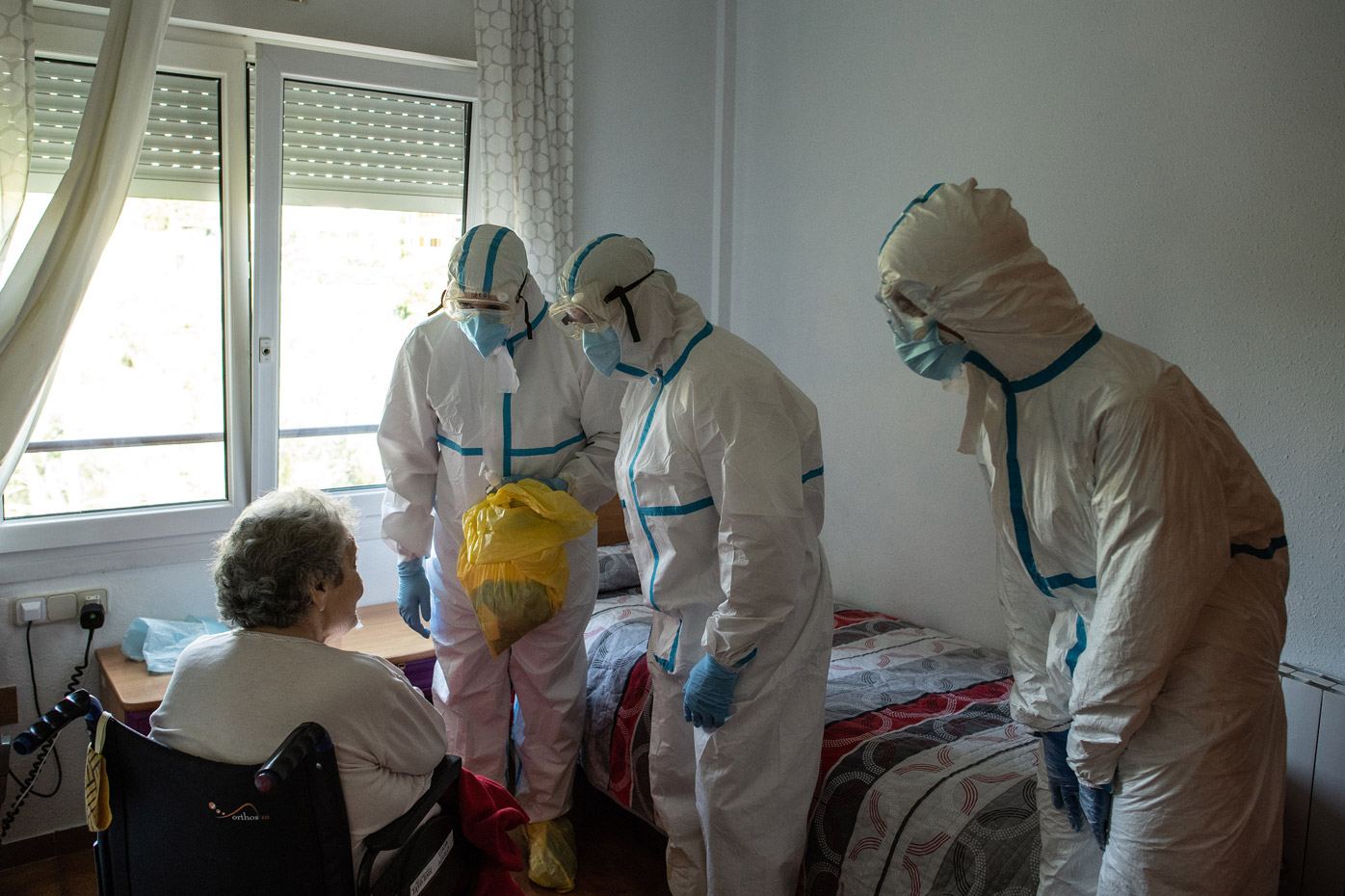 The leading virus expert of Spain's government says the European country is "very close" to having checked its coronavirus outbreak.

Fernando Simón, the director of Spain's health alerts and emergency center, says "We could be very close to having the virus at (contagion) levels that are practically undetectable".

Spain's daily death toll remained well under 100 fatalities for a sixth consecutive day Friday (local time), when the health ministry reported 56 deaths. That took the tally from the start of the pandemic to 28,628 deaths. 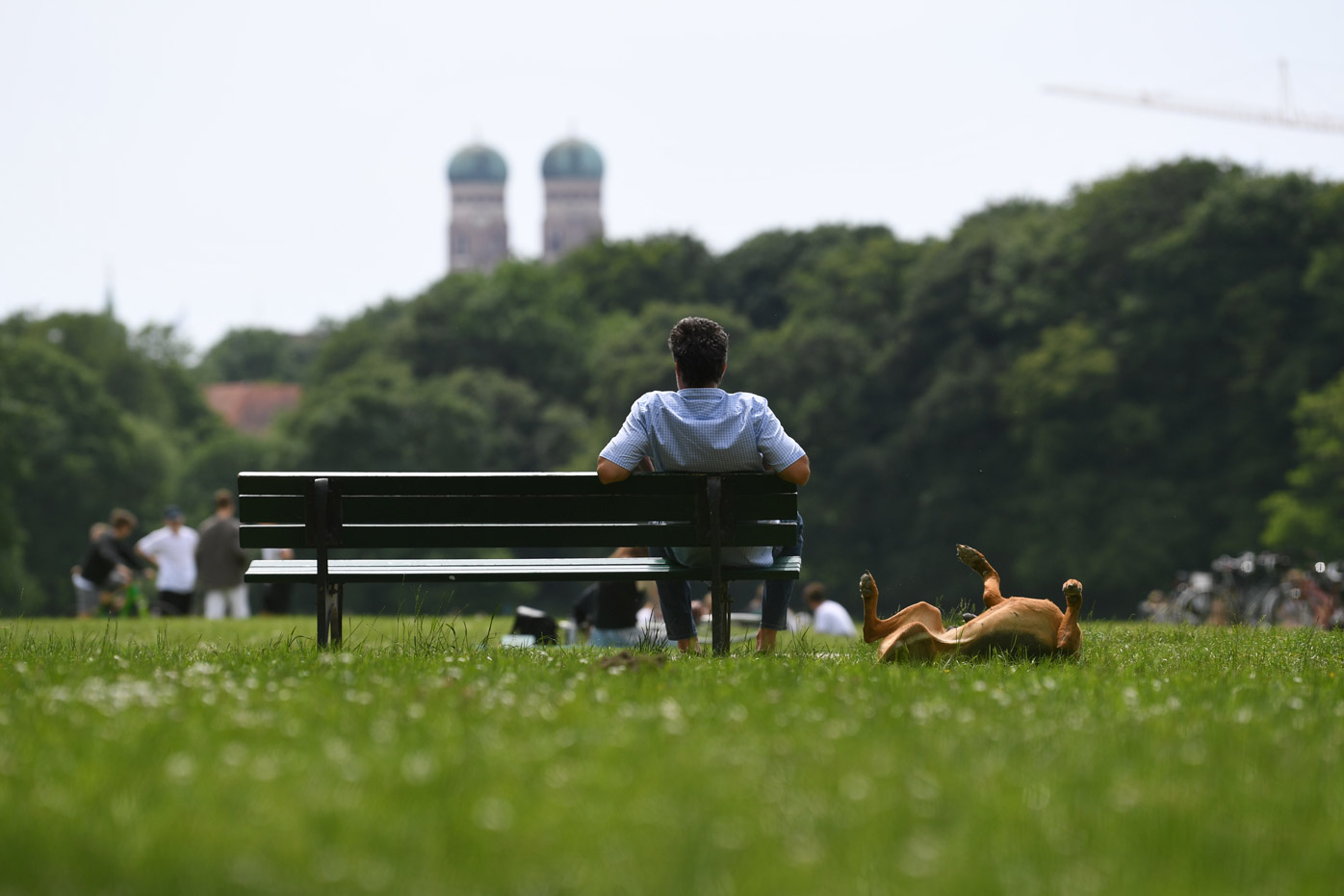 The leader of one of Germany's governing parties wants to set a limit for the amount of money the country borrows to help finance the recovery from the coronavirus pandemic.

The German government already has put together various aid packages and in the process given up its dedication to keeping the budget balanced. After six years in the black, it plans to borrow 156 billion euros ($171 billion) to finance rescue packages and cover the expected shortfall in tax revenue.

Chancellor Angela Merkel's governing coalition of center-right and center-left parties plans to put together a stimulus package next month. Conservatives are keen to keep a lid on spending. 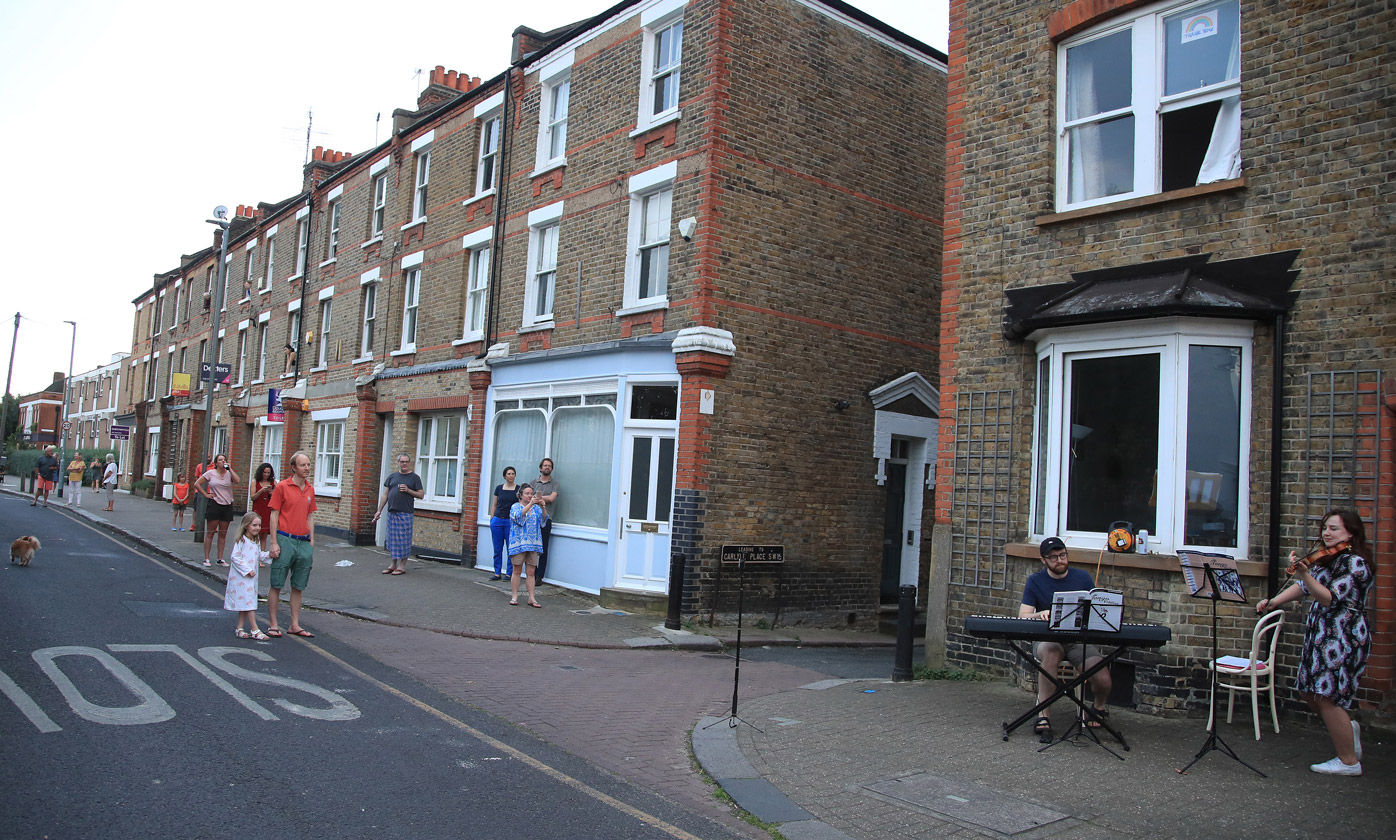 Teachers' unions in England say they remain unconvinced it is safe to open schools to more children after the government published papers from its scientific advisory group.

The publication came after teachers demanded to see the scientific evidence driving the government's decision to let small numbers of children go back to school from June 1.

The topic has divided Britain, with many local authorities refusing to comply with the government's school opening timetable.

The papers say the evidence on how likely children are to transmit COVID-19 remains inconclusive. The advisers also say teachers do not appear to be at significantly increased risk if schools reopen. 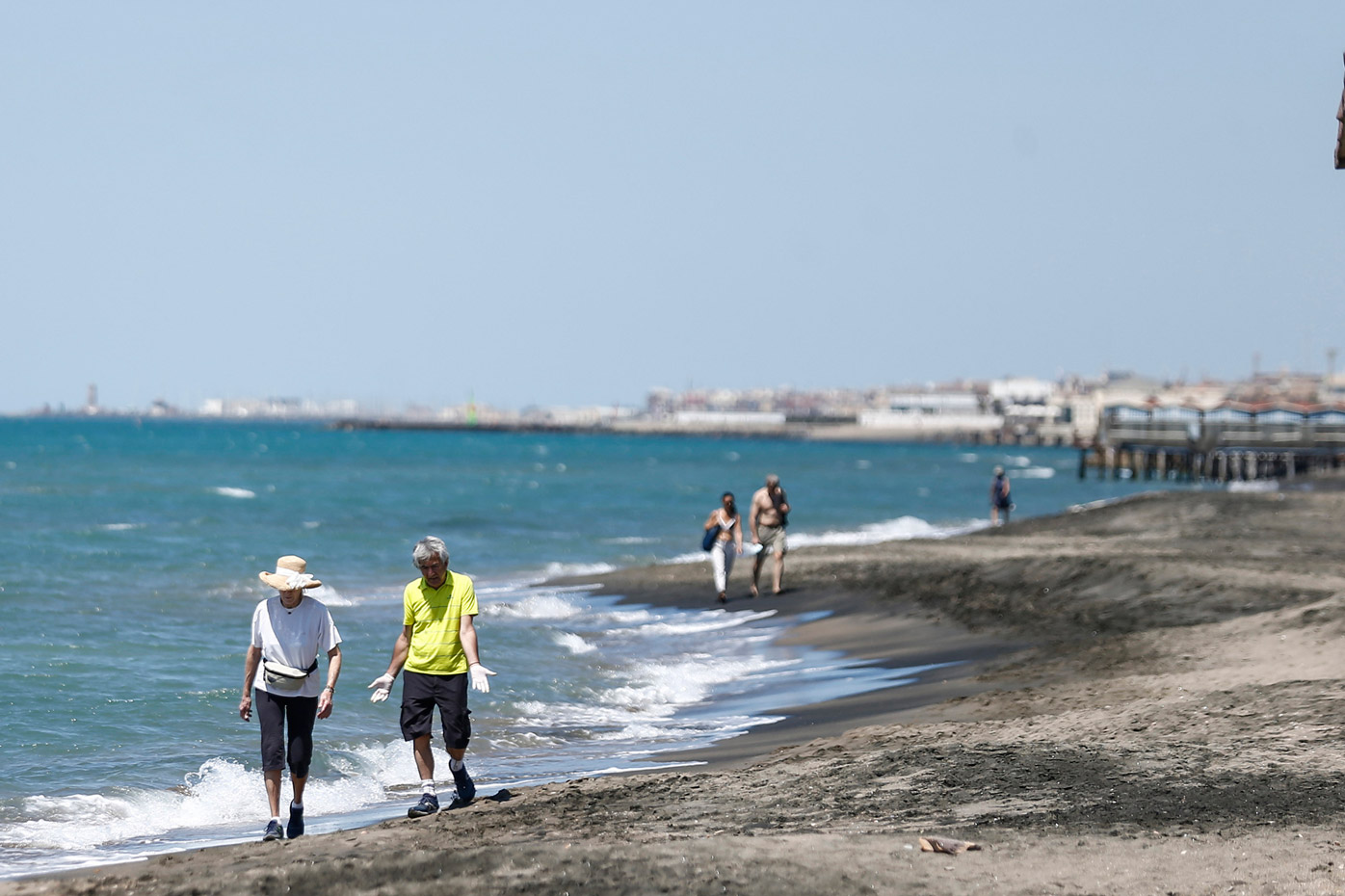 Italy has registered 652 new coronavirus cases, even as the number of people in the country known to be currently positive for COVID-19 continues to decline.

According to Health Ministry figures, the nation where the outbreak began in Europe now has 228,658 cases. Nearly 300 of the latest confirmed infections were registered in Lombardy, the northern region which also has had the highest number of deaths in Italy.

All residents of nursing homes in Lombardy, Italy's worst-stricken region in the COVID-19 pandemic, have now been tested for the infection.

Lombardy Health Commissioner Giulio Gallera says about 30 percent of the residents tested positive and are being cared for in separate sections of their facilities.