Speaking at a rally in Colorado Springs, Colorado, the president went on a tangent about the Oscars, which were held last week.

"How bad were the Academy Awards this year?" he told a jeering crowd.

"And the winner is…a movie from South Korea. What the hell was that all about?" 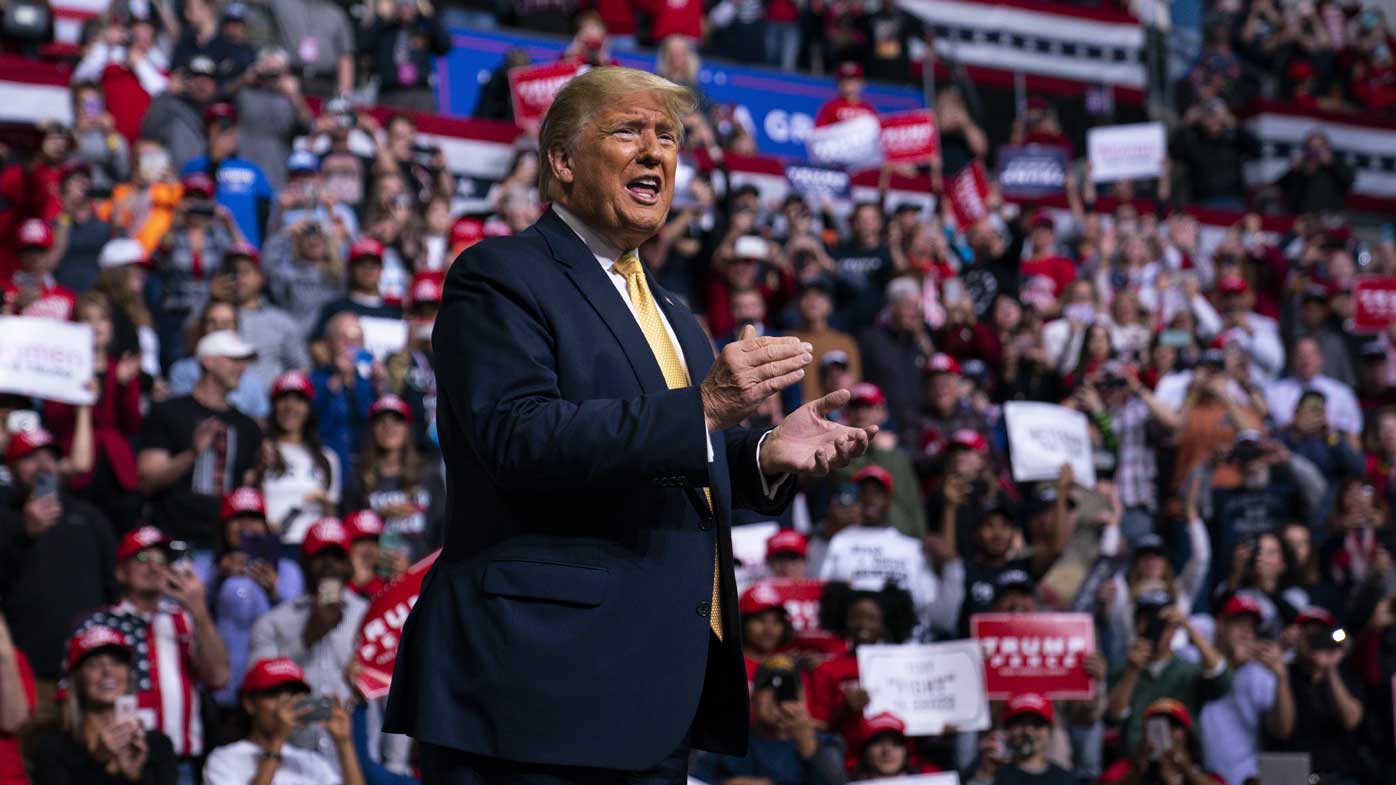 "We've got enough problems with South Korea with trade, on top of it, they give it the best movie of the year."

Parasite made history by becoming the only non-English movie to win the top gong in Oscars history. 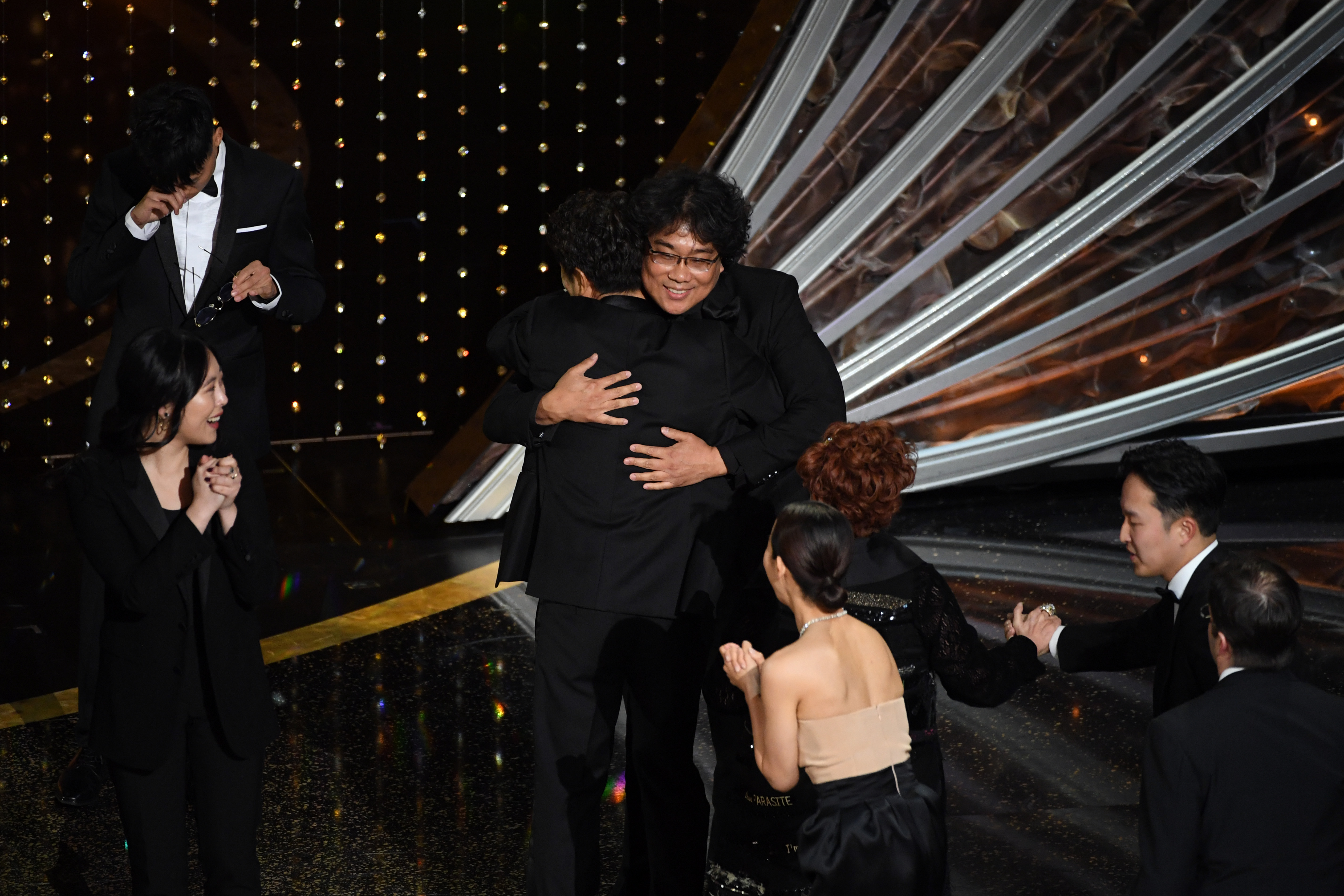 The 73-year-old then called for a return to old movies.

"Can we get like, Gone with the Wind, back please?" he said.

"Sunset Boulevard. So many great movies."

Sunset Boulevard tells the story of a silent movie star rendered irrelevant by the changes in Hollywood. It did not win Best Picture.

Gone with the Wind, from 1939, has been criticised for its regressive views on slavery, African-Americans, the Ku Klux Klan and marital rape. 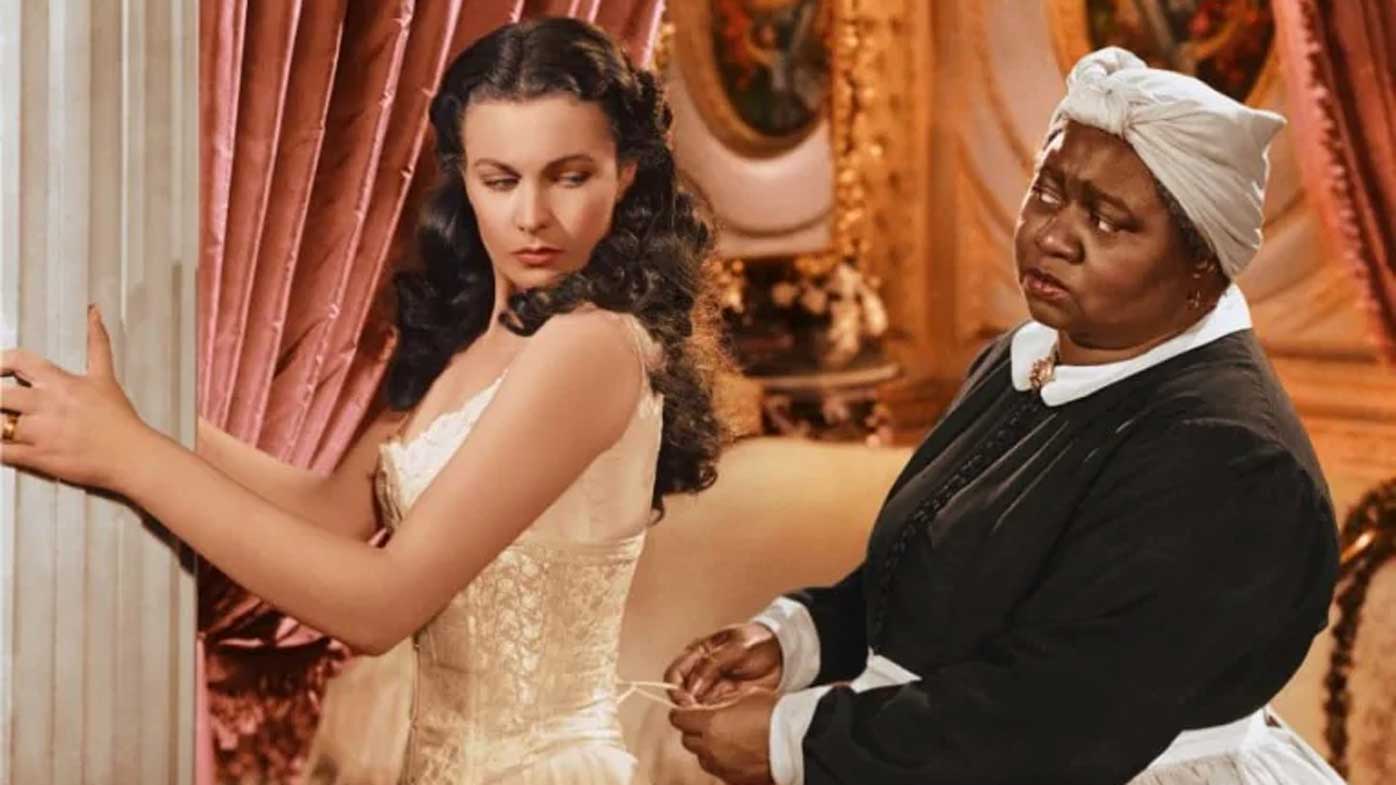 Parasite is about a working-class family which uses trickery and deception so they can gain employment as a wealthy family's housekeeper, chauffeur and tutors.

The movie blends elements of satire, drama, suspense and horror.

Mr Trump also took a jab at Brad Pitt, who won Best Supporting Actor for Once Upon A Time In Hollywood.

"(Pitt) got up and said little wiseguy statements," the president said. 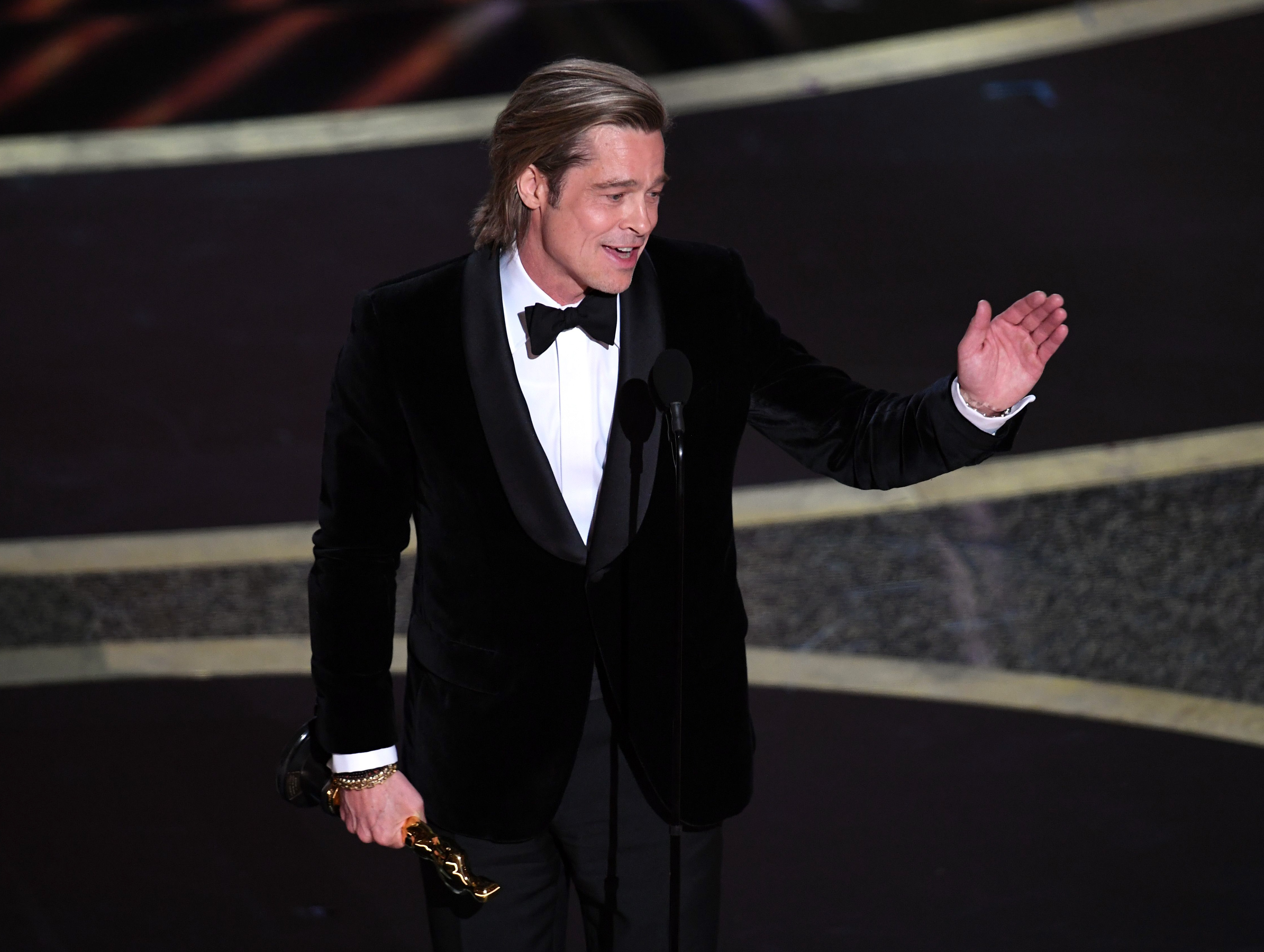 Pitt had made a crack about his allotted 45-second speaking time was longer than the Republican-controlled Senate allowed former Trump national security advisor John Bolton to testify.

Mr Trump himself has appeared in many Hollywood movies, including Home Alone 2, The Little Rascals and Two Weeks Notice, none of which were nominated for Best Picture. 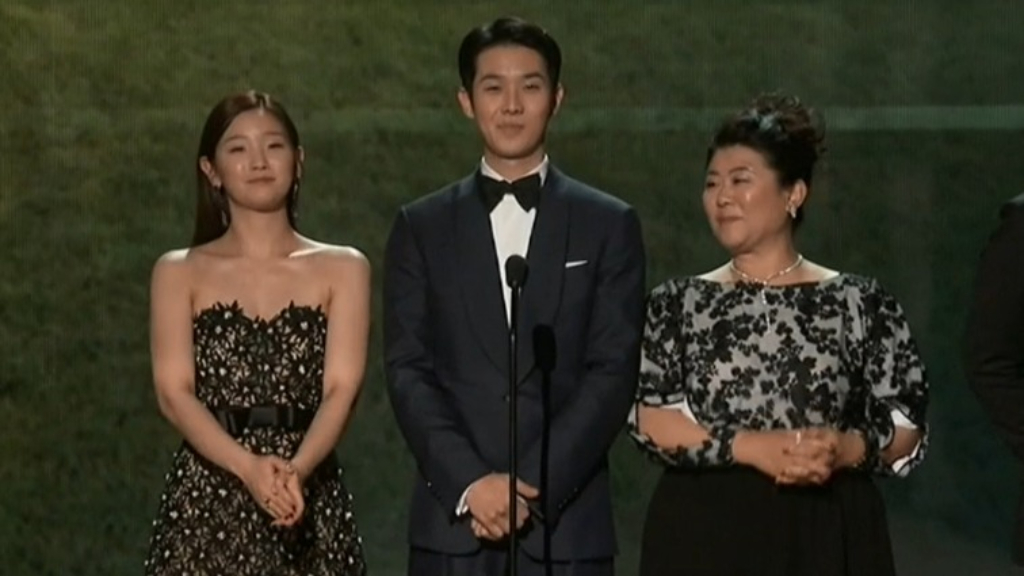