Four US federal prosecutors who took the case against long-time Donald Trump confidant Roger Stone to trial have suddenly withdrawn their involvement after top Justice Department officials disavowed and undercut them by reducing the government's recommended sentence.

The stunning and politically charged decision to reduce prosecutors' recommended sentence of up to nine years came hours after Mr Trump publicly criticised it, immediately raising questions about the Justice Department's independence from political pressure.

Although prosecutors called for prison time for Stone in a revised filing today, they said "far less" would be appropriate. Ultimately, the presiding judge in the case will have the final say on Stone's sentence.

Prosecutors from the US Attorney's office in Washington, who are employees of the Justice Department, had initially said that Stone should be sentenced to seven to nine years in prison after he was convicted on seven charges last year that derived from former special counsel Robert Mueller's investigation, including lying to Congress and witness tampering.

That recommendation led Mr Trump overnight Tuesday to bemoan what he called a "horrible and very unfair situation".

"The real crimes were on the other side, as nothing happens to them. Cannot allow this miscarriage of justice!" Mr Trump said.

He later told reporters in the Oval Office that he didn't ask the Justice Department to change the sentencing recommendation.

Today, federal prosecutors asked for Stone to still be sentenced to prison, though for "far less" than the office had asked for a day earlier, according to a new filing. 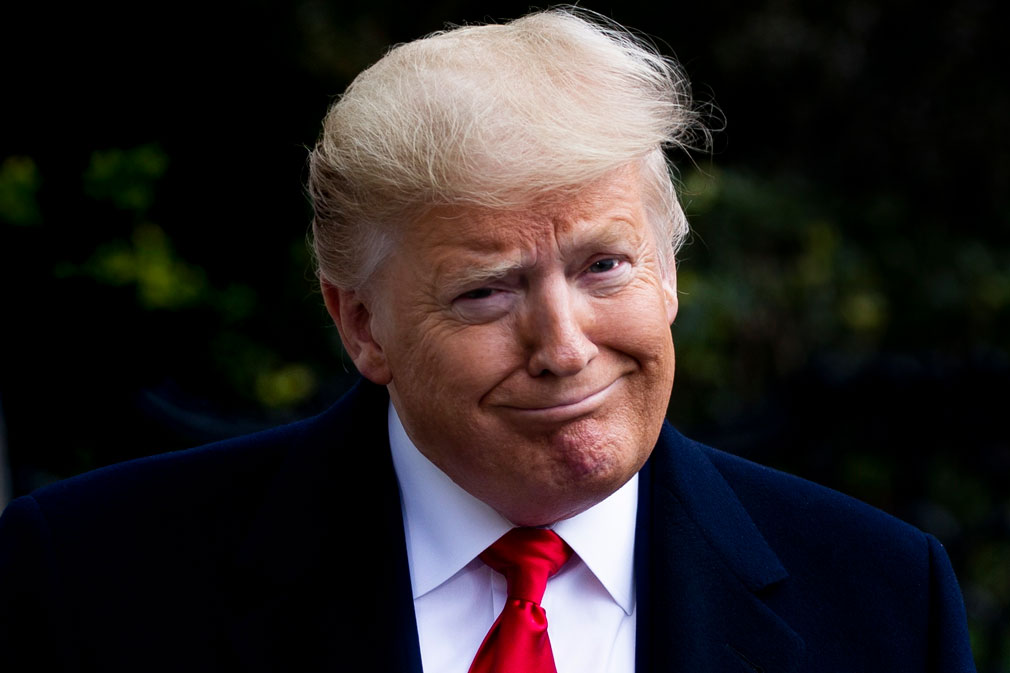 The prosecutors decline to say how much time in prison Stone should serve.

"While it remains the position of the United States that a sentence of incarceration is warranted here, the government respectfully submits that the range of 87 to 108 months presented as the applicable advisory Guidelines range would not be appropriate or serve the interests of justice in this case," the prosecutors write.

A senior Justice Department official said that that original sentencing recommendation, transmitted to a judge and signed off on by the office's top prosecutor, had not been communicated to leadership at the Justice Department.

"The Department was shocked to see the sentencing recommendation," the official told CNN.

"The Department believes the recommendation is extreme and excessive and is grossly disproportionate to Stone's offences." 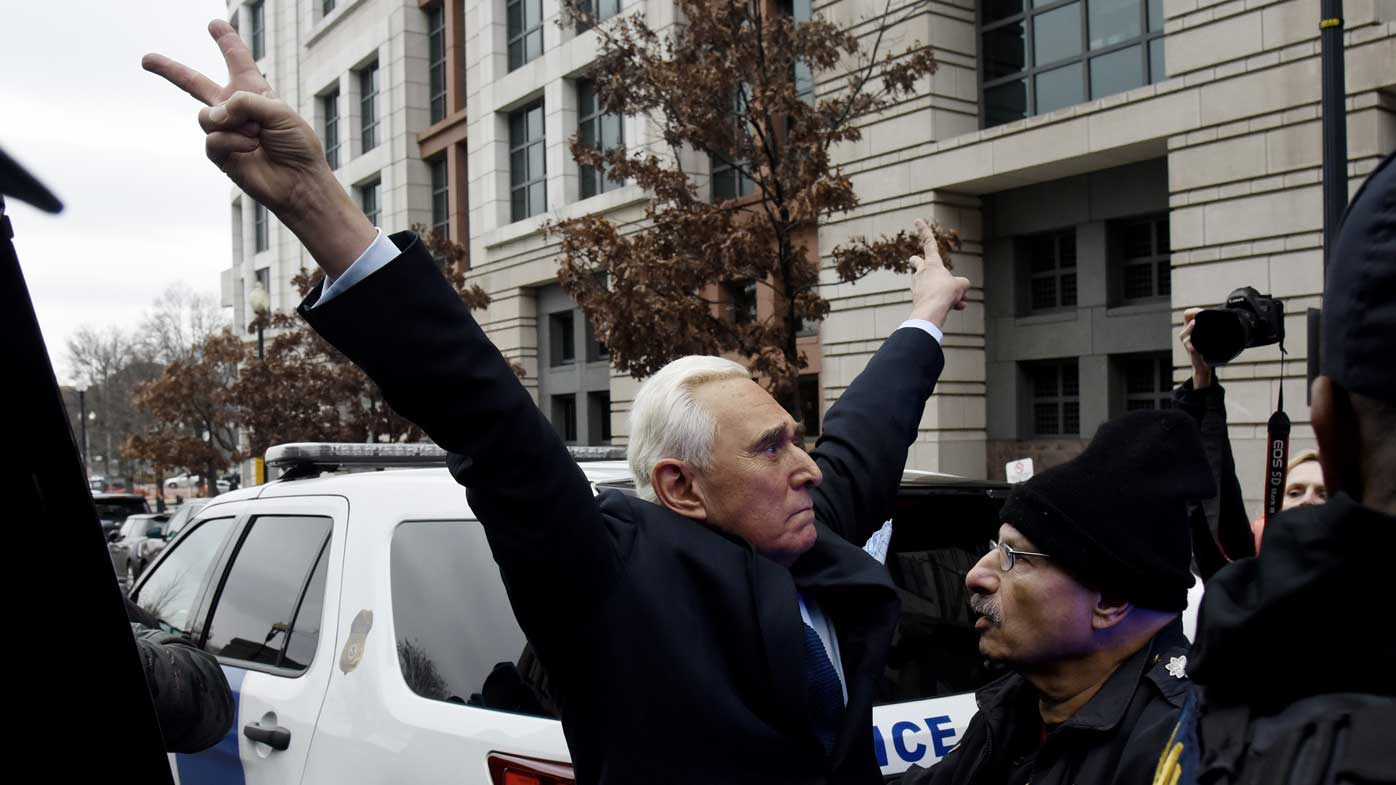 The decision to make the change was directed by the leadership of the Justice Department, the official said.

The department made the decision before the president's tweet and without consultation with the White House, according to Kerri Kupec, a Justice Department spokeswoman.

The White House referred a request for comment to the Justice Department, and the US attorney's office in Washington declined to comment.

"We have read with interest the new reporting on Roger Stone's case. Our sentencing memo outlined our position on the recommendation made yesterday by the government. We look forward to reviewing the government's supplemental filing," Mr Smith said in a statement.

Stone's attorneys had argued a sentence of 15 to 21 months would be appropriate.

Soon after the revised recommendation was made, the four prosecutors who had worked on the trial, Aaron S.J. Zelinsky, Jonathan Kravis, Adam Jed and Mike Marando, filed a motion to withdraw from the case.

Mr Zelinsky and Mr Kravis both resigned from the DC US attorney's office.

Mr Zelinsky, who is based at the Baltimore US attorney's office, was the Mueller prosecutor most closely associated with Stone's case while it was being investigated, and also played a significant role in questioning witnesses at Stone's trial.

He stayed with the Stone case following the closure of Mr Mueller's office and "resigned effective immediately after this filing" from his role in the DC US attorney's office, he wrote to the judge today.

A spokeswoman for the Baltimore US attorney's office said that Mr Zelinksy had not resigned from his position there.

The US attorney's office in Washington declined to comment on the resignations. John Crabb, another prosecutor in the DC US attorney's Office, has announced he'll work on the Stone case.

The new filing - which isn't signed by any of the four prosecutors who endorsed the original sentencing memo before announcing their departure from the case - takes a more sympathetic view of Stone's crimes.

It suggests that Stone may not have truly threatened to injure his associate Randy Credico, even though a jury had found him guilty of intimidating him.

The prosecutors point to other cases, including that of former Trump campaign chairman Paul Manafort, who received more lenient sentences for witness intimidation, false statements and obstruction of justice.

The DC US Attorney's Office now argues that Judge Amy Berman Jackson should effectively discount Stone's social media posts following his arrest, including one threatening her, when deciding his sentence.

In their previous argument that Stone should get seven to nine years in prison, prosecutors had noted that Stone posted an image on Instagram of Judge Jackson with crosshairs behind her head, contradicted himself under oath in a court hearing about the Instagram post, and violated the judge's orders not to speak publicly about the case should merit him more prison time.

But the new court filing says those actions shouldn't add to Stone's sentence.

"It is unclear to what extent the defendant's obstructive conduct actually prejudiced the government at trial," a new prosecutor on the case wrote to the judge.

READ:  Here's The Reason King George Spits So Much In 'Hamilton' 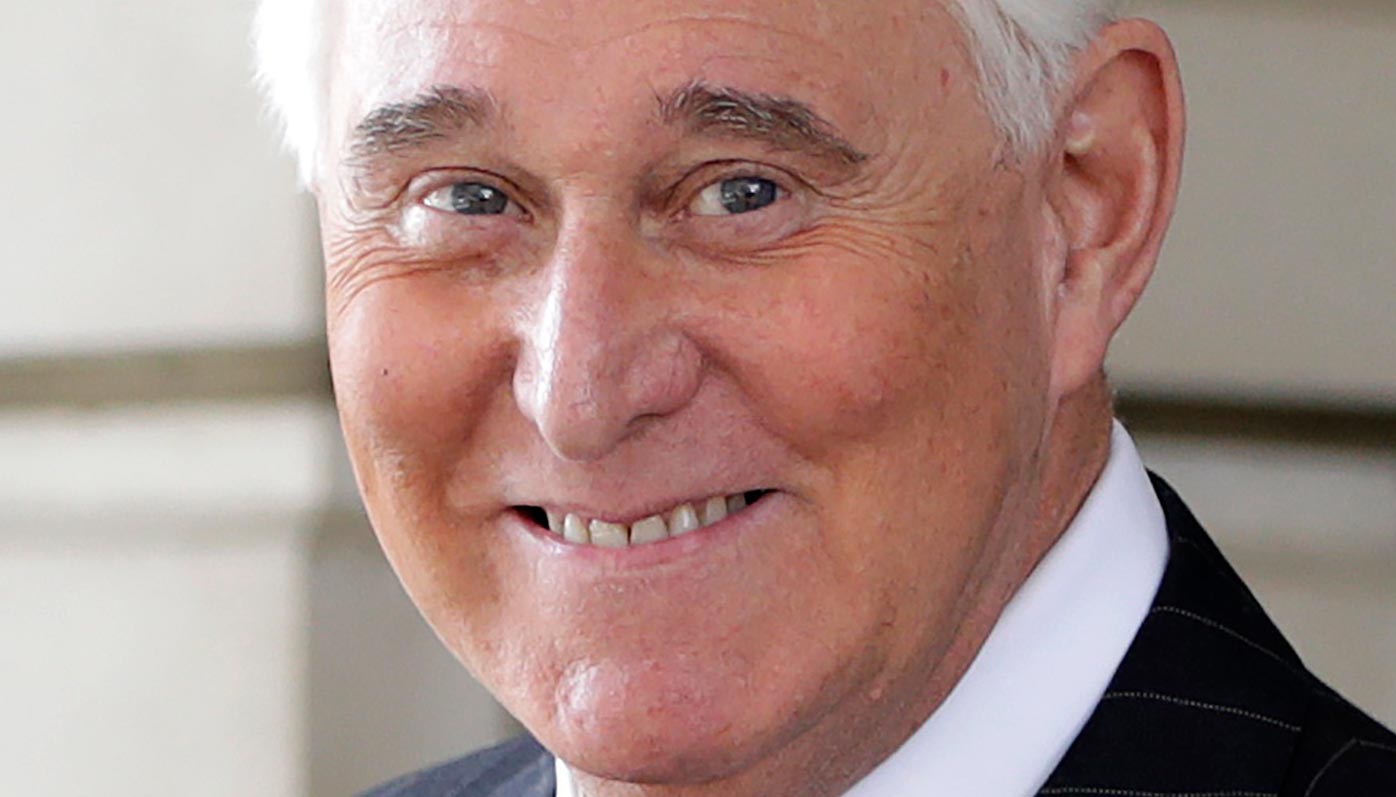 It's not immediately clear whether the Justice Department's revised recommendation will affect the decision of Judge Jackson, who will have broad authority to sentence Stone as she sees fit on February 20.

But the move to overrule federal prosecutors after they've already made a public commitment is rare, and quickly reverberated throughout the ranks of career Justice Department employees, with prosecutors from another high-profile US attorney's office expressing shock to CNN.

Tensions have simmered at the department in recent months over Attorney General William Barr's penchant to be closely involved in matters big and small in the department, Justice officials say.

The attorney general has a reputation as a micro-manager and that has manifested itself in odd ways.

Mr Barr in recent weeks appointed Timothy Shea, a close aide, to be acting US attorney in Washington in a clumsy transition with the former US Attorney Jesse Liu, who was moving to a post at the Treasury Department.

Ms Liu had been waiting to move to the new job, but Mr Barr's move to appoint Mr Shea while Ms Liu was still awaiting her hearing created an awkward transition.

Mr Shea had qualms about the sentencing recommendation on Stone made by line prosecutors, but went along with it, perhaps as a way to win over his troops in the office, one official said

Mr Barr's decision to disavow and sharply criticize a decision made by Mr Shea severely undermines him in his new job, officials say.

Federal prosecutors and a person convicted of crimes both have the opportunity to submit a memorandum to the court ahead of their sentencing hearing, asking for certain amounts of prison time or less severe punishments.

At the sentencing hearing, they'll speak again to the judge about their wishes before the judge makes a final decision.