The Trump administration has put up billboards in Pennsylvania of immigration violators, an unprecedented move taken in a swing state a month before the presidential election.

The Trump administration has put up billboards in Pennsylvania of immigration violators, an unprecedented move taken in a swing state a month before the presidential election.

Trump has repeatedly gone after these jurisdictions, arguing that they put public safety at risk.

The billboards, placed in six locations, feature the faces of individuals who were previously arrested or convicted of crimes in the United States and released, according to Immigration and Customs Enforcement.

The billboards don't attach a name to the mugshot but include charges like assault. A phone number for an ICE hotline is also listed. 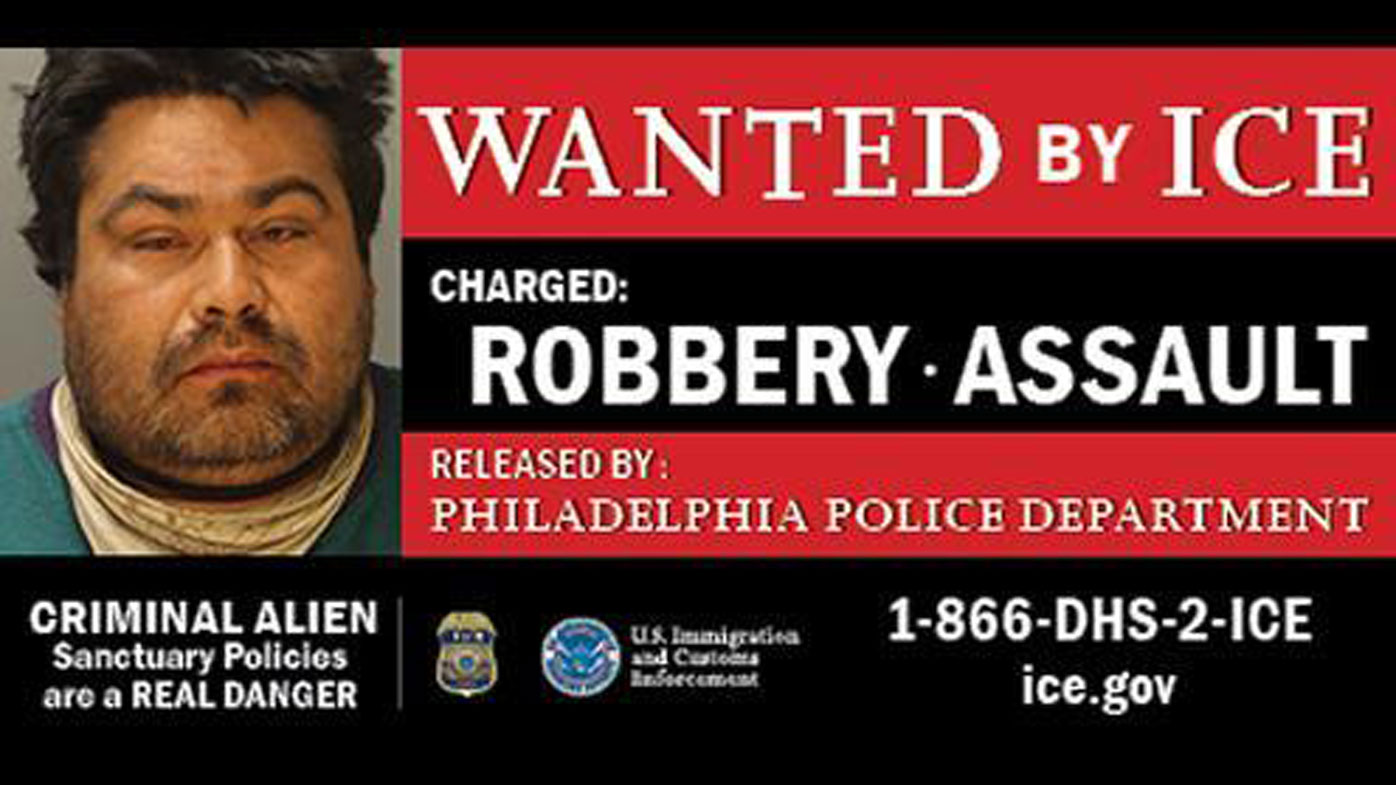 "ICE will continue to enforce immigration laws set forth by Congress through the efforts of the men and women of ICE to remove criminal aliens and making our communities safer."

The Department of Homeland Security, along with the Justice Department, has been criticised for efforts that look political to boost Trump amid a contentious election season.

Most recently, the two federal departments came under increased scrutiny for admonishing Portland, Oregon, where protests at times have turned violent. 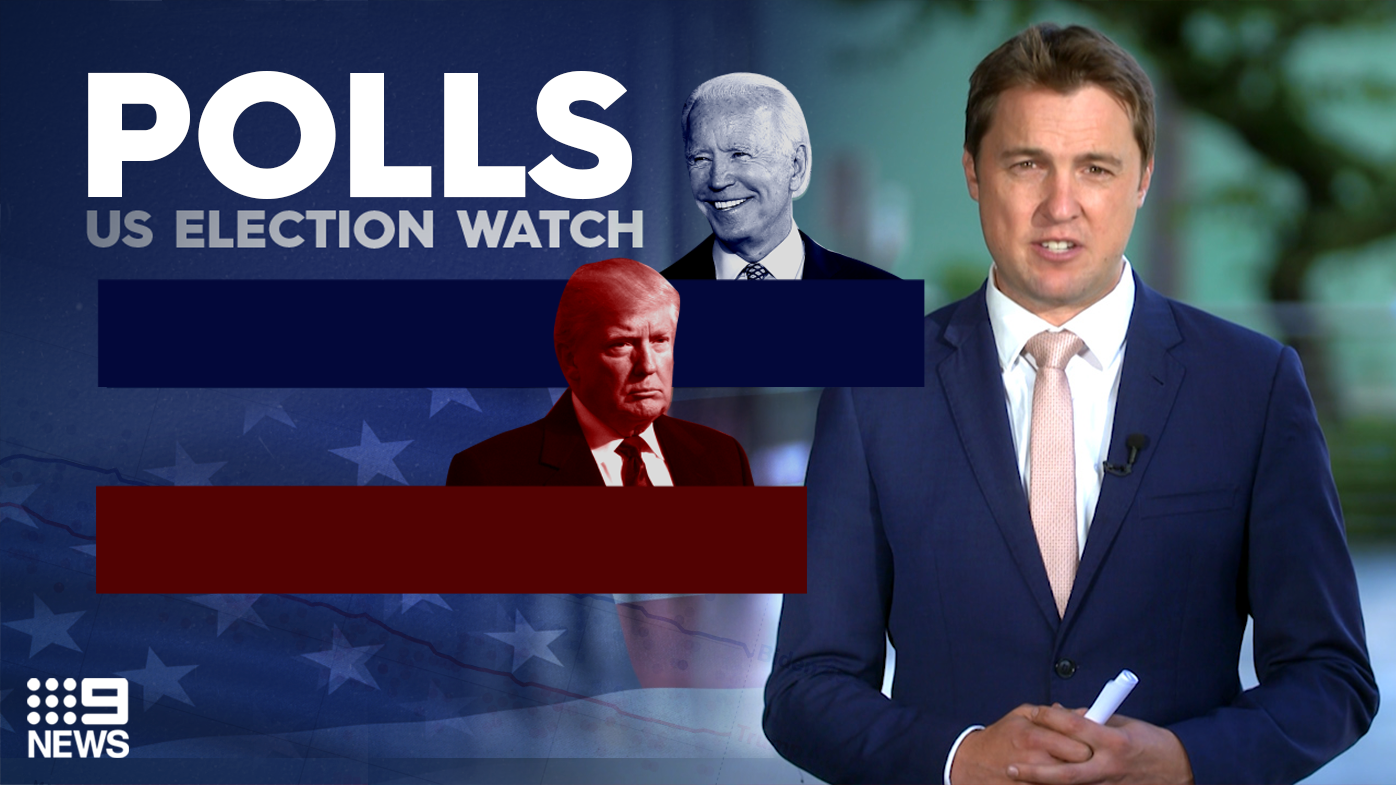 But billboards singling out immigration violators raise questions about what purpose they serve.

"How are they getting funding for it? How does that advance their mission?" John Sandweg, former acting ICE director, previously told CNN.

Hotlines to solicit tips or campaigns to recruit personnel are common, Sandweg noted, but those are more clearly linked to helping to advance the agency's enforcement mission.

Many of the largest cities in the country have sanctuary policies in place. The leaders behind them argue that such policies make communities safer because undocumented immigrants are more likely to report crimes if they don't fear deportation.

But ICE says that when immigrants with criminal convictions are released, it requires additional time and resources for the agency and "increases the occurrence of preventable crimes and preventable victims."

In recent weeks, DHS has repeatedly pushed out ICE news releases on arrests. And acting Homeland Security Secretary Chad Wolf has taken to Twitter to call out jurisdictions that don't cooperate with ICE.