"When will they open a Cold Case on the Psycho Joe Scarborough matter in Florida. Did he get away with murder?" the president tweeted.

"Some people think so. Why did he leave Congress so quietly and quickly? Isn't it obvious? What's happening now? A total nut job!"

Scarborough, a former Republican Congressman, is now the host of Morning Joe on MSNBC. 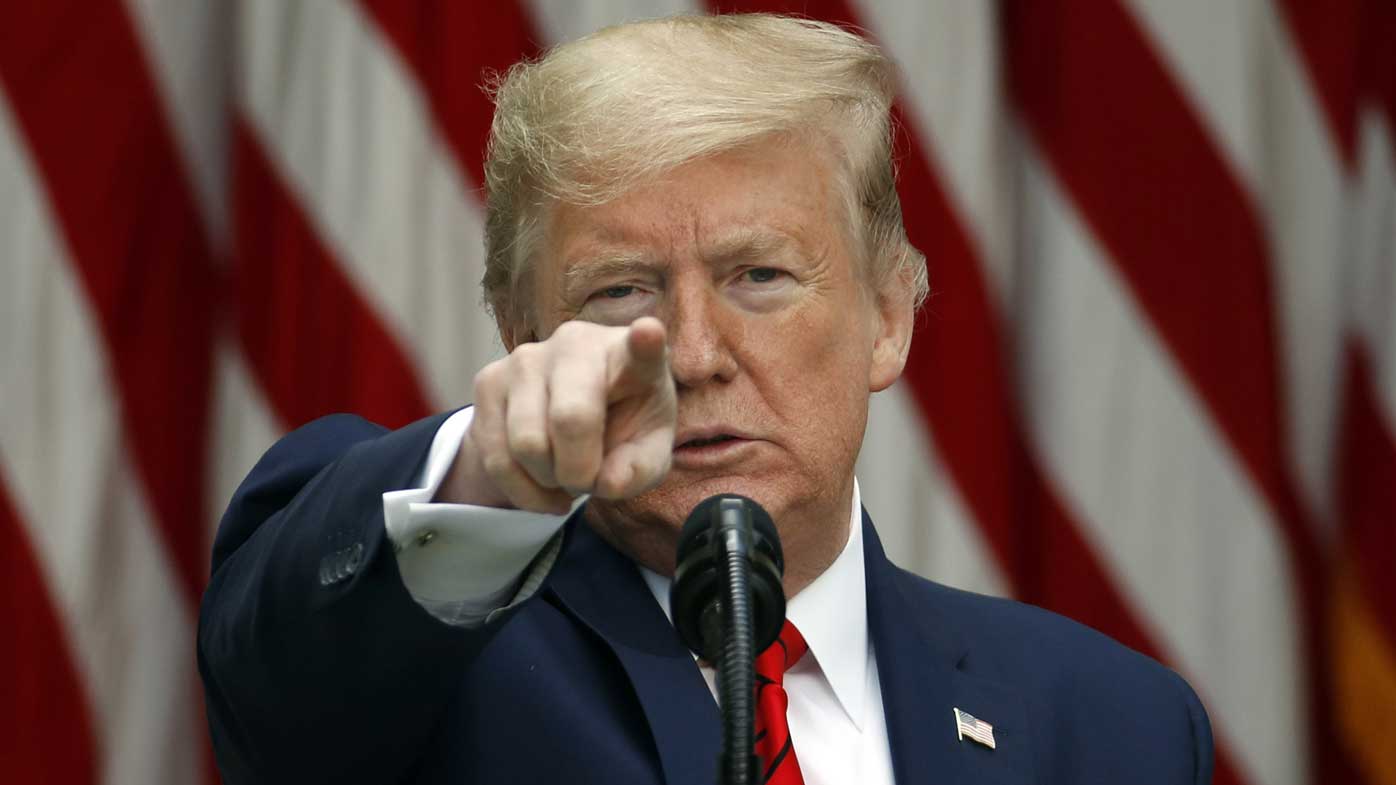 Mr Trump appears to be referring to the death of Lori Klausutis in 2001, a 28-year-old aide who died alone in Scarborough's Fort Walton Beach office.

A medical examiner's report ruled that Mrs Klausutis fell and hit her head after suffering a "probable cardiac arrhythmia".

She was discovered the next morning by visitors to the office.

At the time, Scarborough was in Washington DC, more than 1500km away. He had announced his retirement from Congress two months earlier. 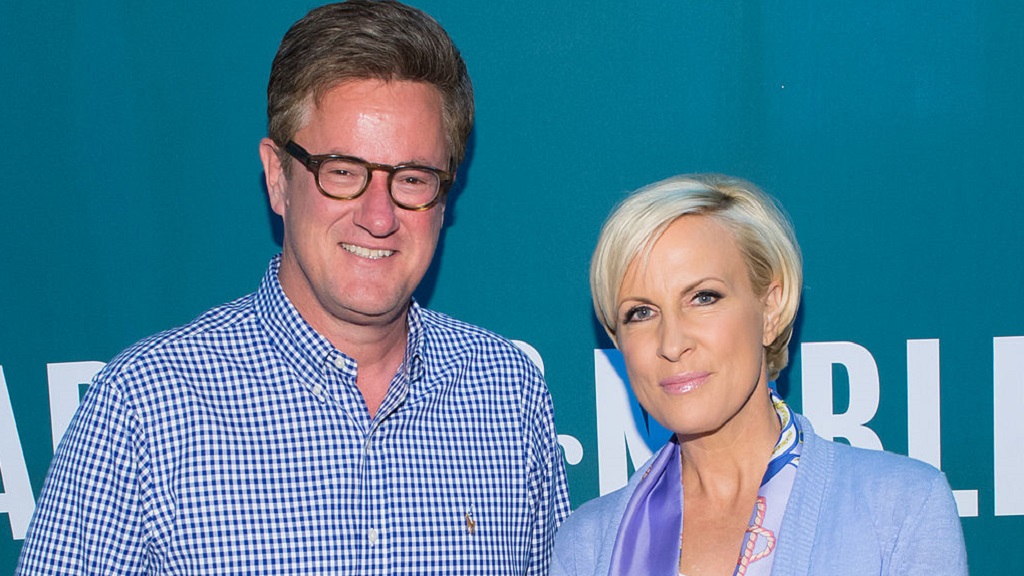 Her death has sparked conspiracy theories, but authorities never considered it suspicious.

Soon after her death, her father-in-law wrote to the local newspaper the Northwest Florida Daily News to decry the insinuation that her death was not natural.

"Losing Lori was the most painful event in my life of 62 years. It was far more painful for her husband," Norm Klausutis wrote.

"Lori was a loving, healthy and dynamic person. She gave of herself to her community, her church and even perfect strangers. She was extremely happy with her life, job and family."

In a tweet on April 30, Mr Trump suggested the pair were romantically involved. 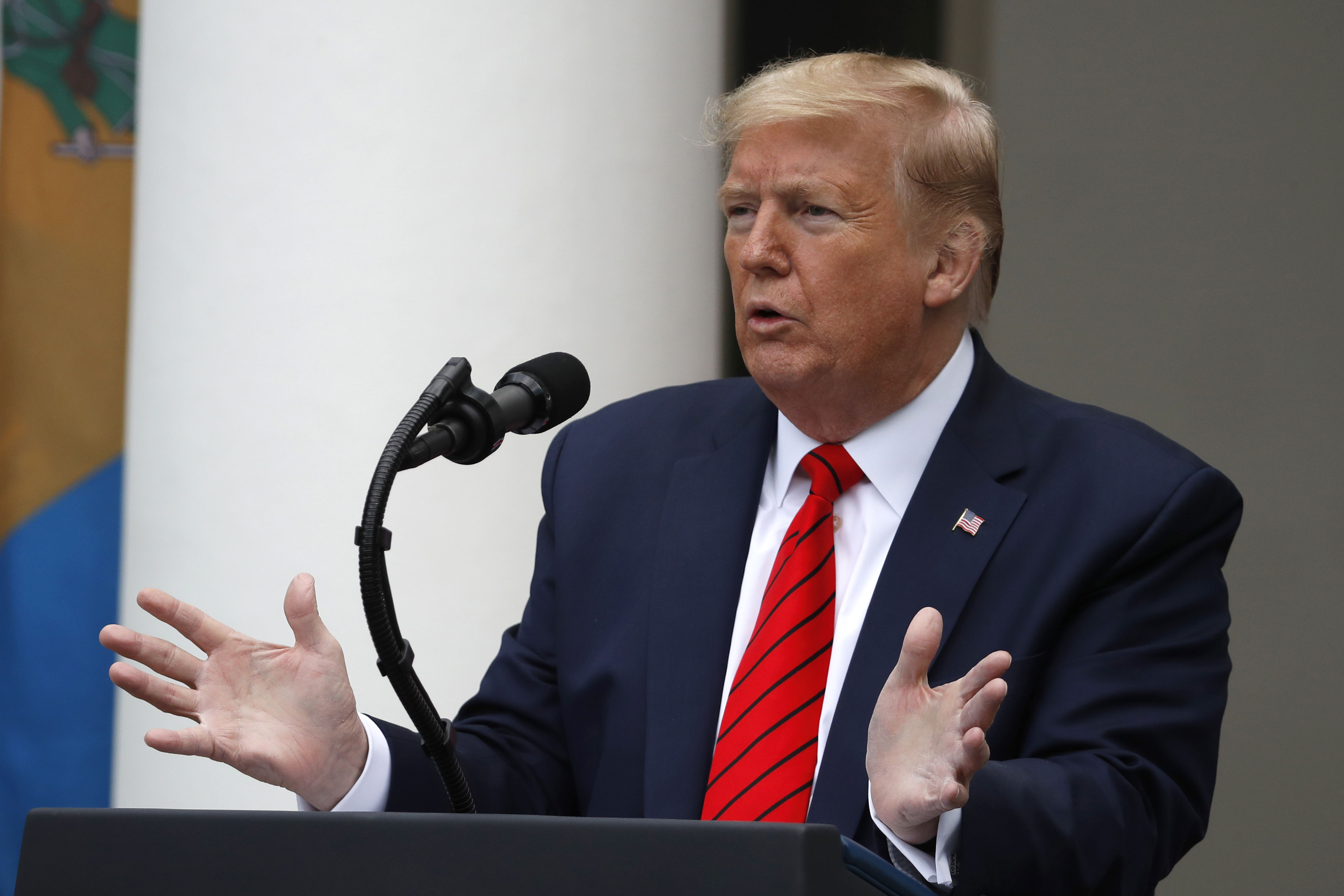 "Then you have Psycho Joe 'What Ever Happened To Your Girlfriend?' Scarborough, another of the low I.Q. individuals!" he wrote.

There has been no suggestion that Scarborough and Mrs Klausutis had anything other than a professional relationship.

Scarborough is married to the co-host of his breakfast program, Mika Brzezinski.

As part of a flurry of dozens of tweets over the weekend, Mr Trump accused his predecessor Barack Obama of corruption. 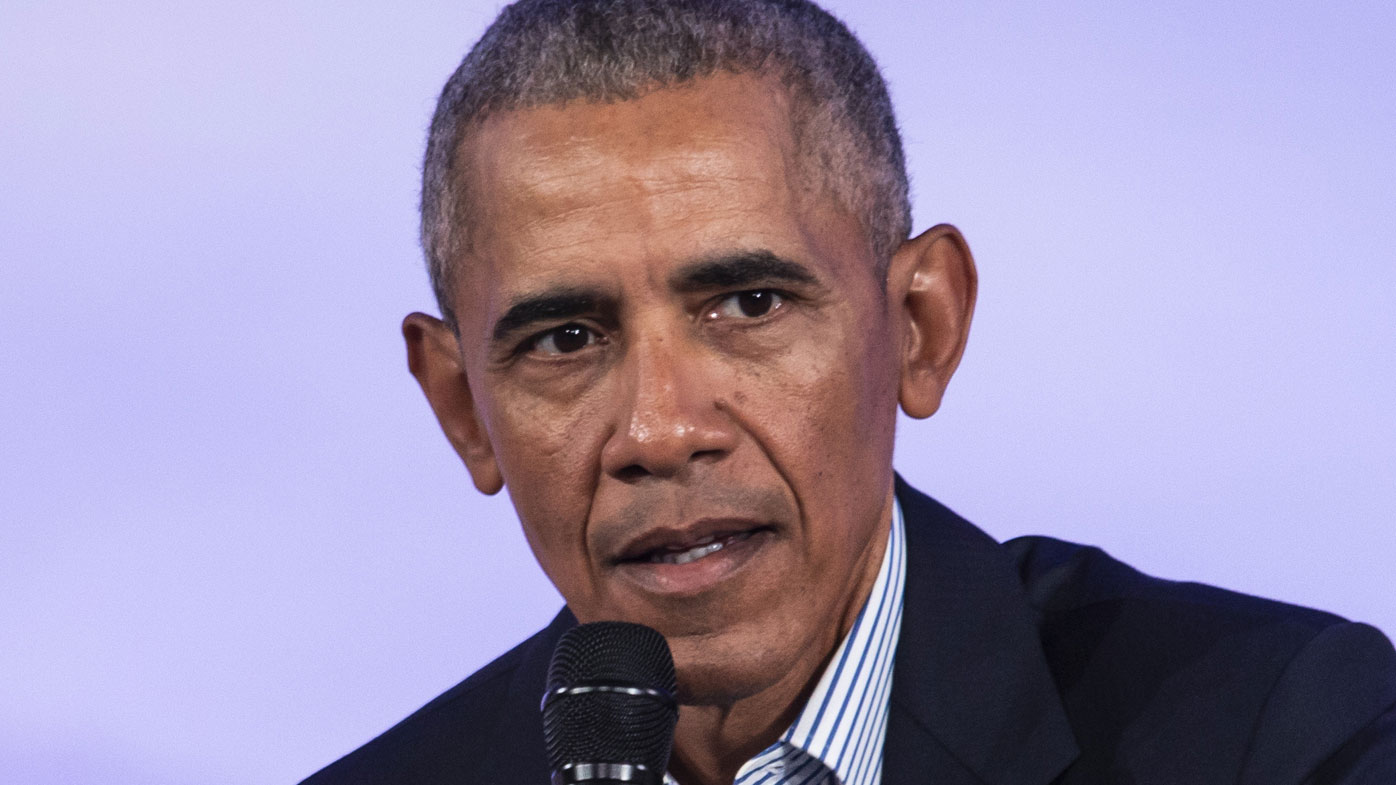 But when asked by a Washington Post reporter for specifics, Mr Trump was characteristically vague.

"You know what the crime is. The crime is very obvious to everybody," he said.

"All you have to do is read the newspapers, except yours."