A NSW truck driver involved in a deadly crash on the M1 freeway after he took his eyes off the road to look for a thermos of coffee has been jailed for at least two years and eight months.

A NSW truck driver involved in a deadly crash on the M1 freeway after he took his eyes off the road to look for a thermos of coffee has been jailed for at least two years and eight months. 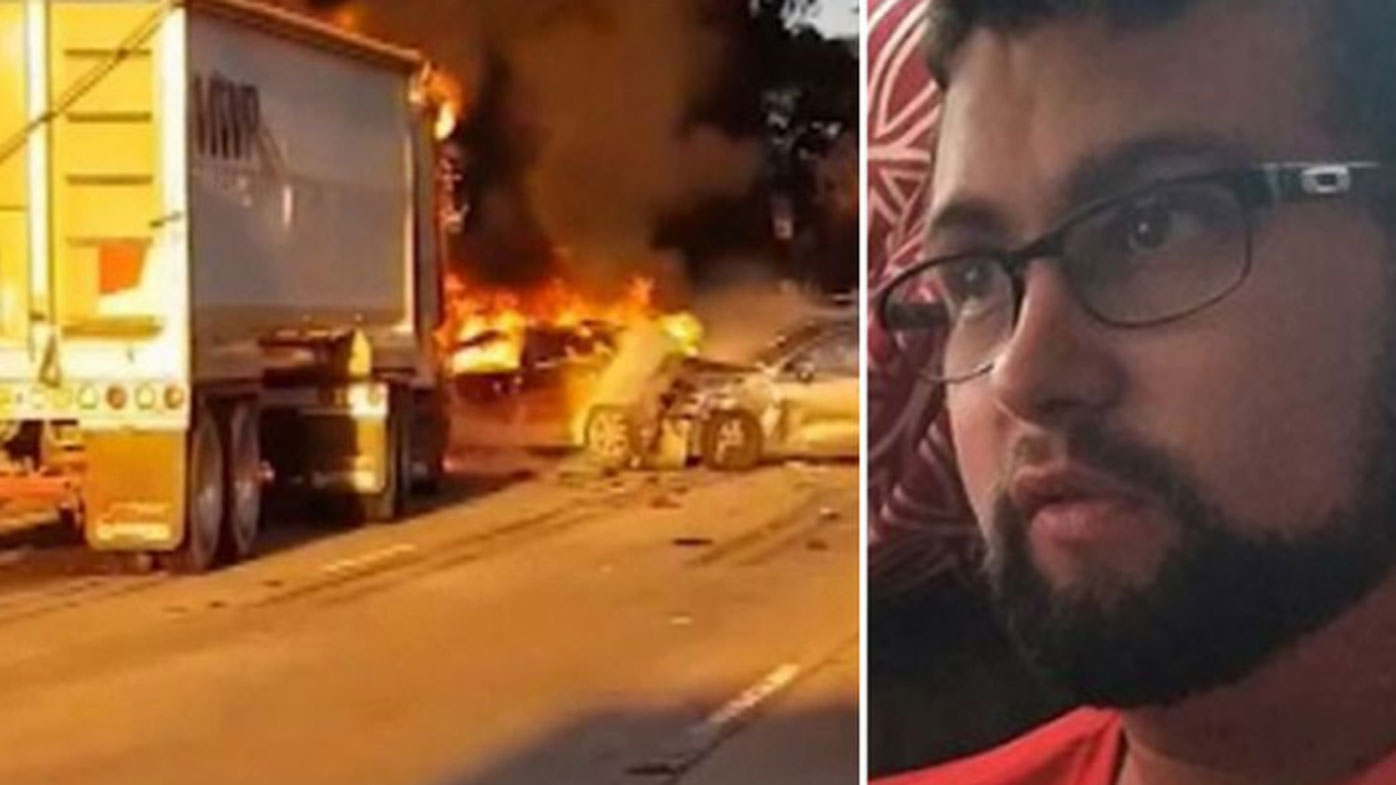 Judge Bright described the impact of McLean's driving in mid-2018 as devastating and "truly immeasurable".

A psychological report revealed McLean was genuinely remorseful and accepted responsibility, the judge said on Friday.

The report found that discussing the accident was not good for McLean because it made him feel worse and led to an increase in the nightmares and insomnia he was suffering from.

McLean has been diagnosed with post-traumatic stress disorder, depression and anxiety following the accident.

The 31-year-old has been jailed for four-and-a-half years with a non-parole period of two years and eight months.

McLean was driving a B-double Mack truck carting grain when he looked up and saw stationary traffic at Calga, west of Gosford, in July 2018.

He braked heavily but had no chance of stopping before crashing into a ute at the back of queued cars.

The truck rode up on to the ute's back tray, causing the vehicle to burst into flames, killing the two men inside.

McLean had initially passed a sign with flashing lights at the Mount White weigh station 4.5 kilometres from the crash scene which read '"Queued traffic. Kariong off ramp. Prepare to stop." 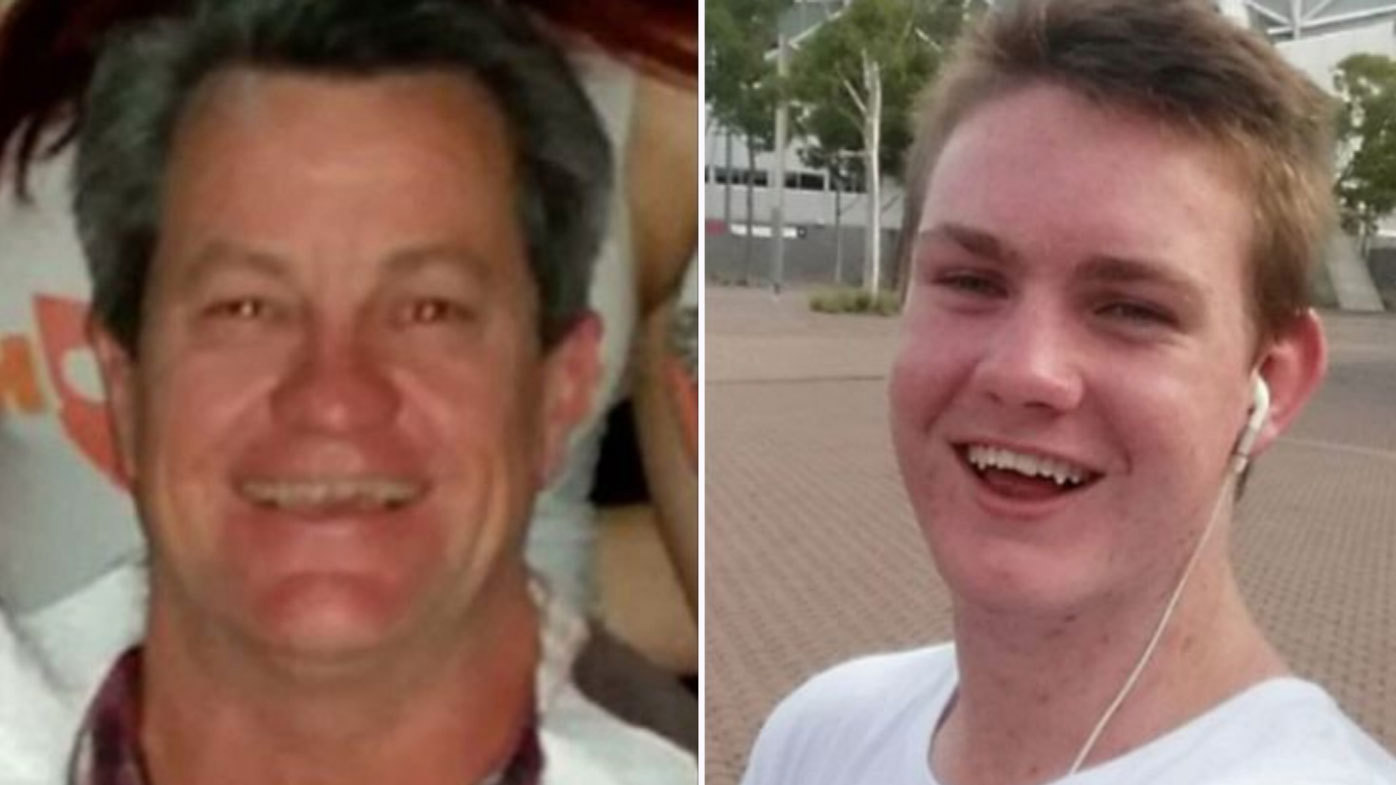 Witnesses Alexander and Patricia Dengate had been driving south on the M1 when they saw the truck in the left-hand lane.

Ms Dengate told her husband: "Oh my God, that fellow is not going to stop. He's not even slowing down."

Mr Dengate replied: "What on earth is he doing?"

Five seconds later they watched as the truck careered into the queue of traffic. They heard an explosion and saw a wall of fire.

When McLean was arrested at the scene he told police: "I was just driving down the hill, coming along the bridge I felt a bit thirsty.

"I looked down to reach for my coffee. It was to my left within reach. I looked up and saw a car in front of me. I just hit it. I don't even know if I braked."

Mobile phone records showed McLean had not been calling anyone or sending a text when the crash happened. He had not been drinking nor had he taken drugs.