Samandeep Singh knew his truck brakes were faulty, but drove on anyway before hitting and killing a Victorian police officer.

Samandeep Singh knew his truck brakes were faulty, but drove on anyway before hitting and killing a Victorian police officer.

Singh smashed into 45-year-old First Constable D'Arne De Leo's motorbike in suburban Melbourne as she was riding to work in January 2017. 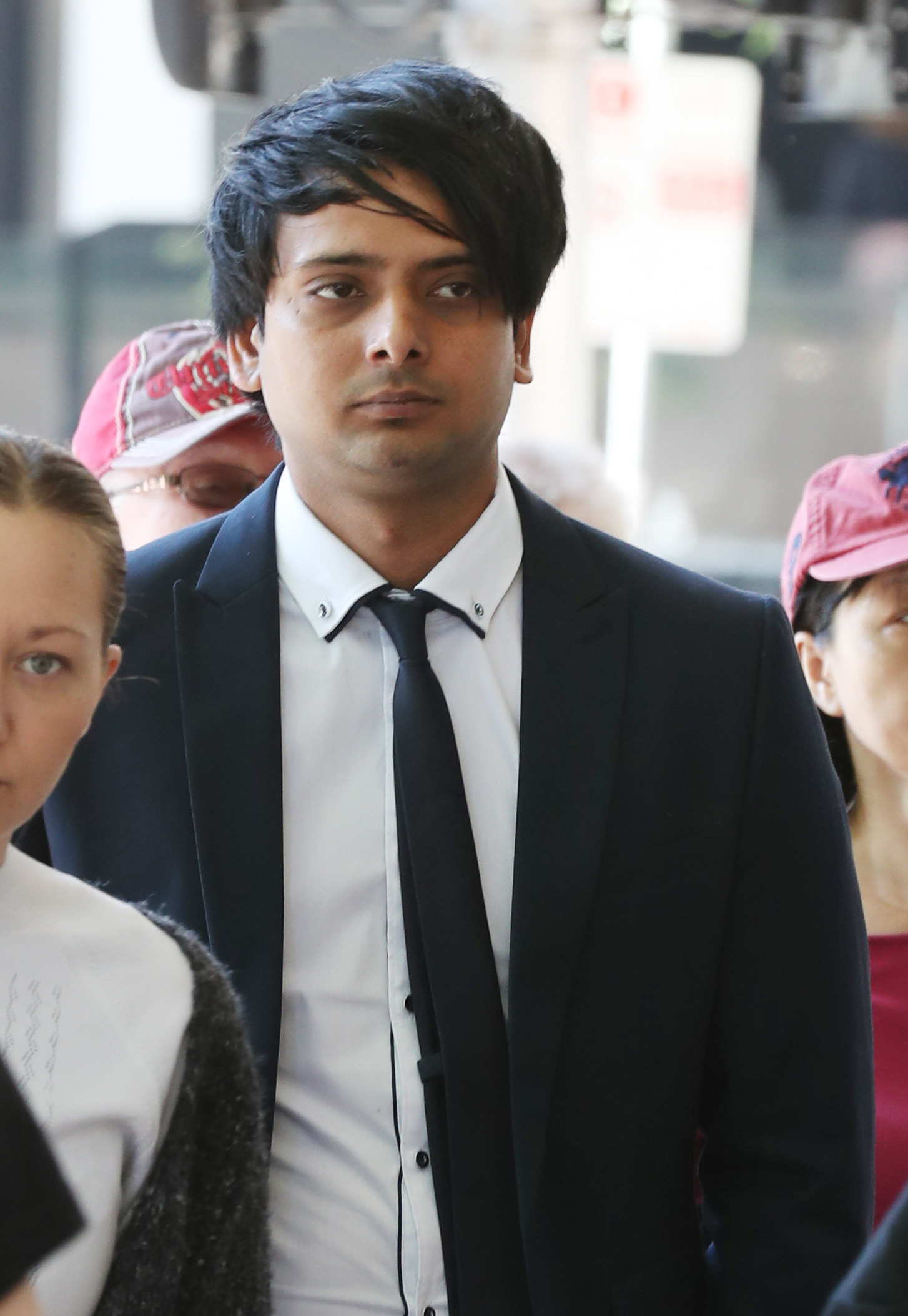 The truck wasn't roadworthy, Singh knew the rear brakes were not working and the front brakes were compromised because the vehicle was loaded incorrectly.

"I started trying to brake from about a kilometre away and the truck wasn't slowing down fast enough," he told a witness after the January 12 crash at a Wantirna intersection.

The 14-tonne Isuzu truck, owned by Ermes Transport, had a record of shoddy maintenance by an unqualified mechanic, but Singh initially denied knowing about any problems.

The 30-year-old pleaded guilty to dangerous driving causing death on the eve of his third trial attempt in March.

"How do you let go of your partner who died under such horrific circumstances at such a young age?"

"D'Arne had more good in her than I have," Patrick De Leo said.

"She would want this man to become a better person."

READ:  Putin concerned about arrangements with Trump amid US protests: Kremlin
Shares
Share This
Finance Advice 2021