A truck driver who didn’t stop despite knowing his brakes were faulty has been jailed for killing a Melbourne policewoman.

A truck driver who didn't stop despite knowing his brakes were faulty has been jailed for killing a Melbourne policewoman. 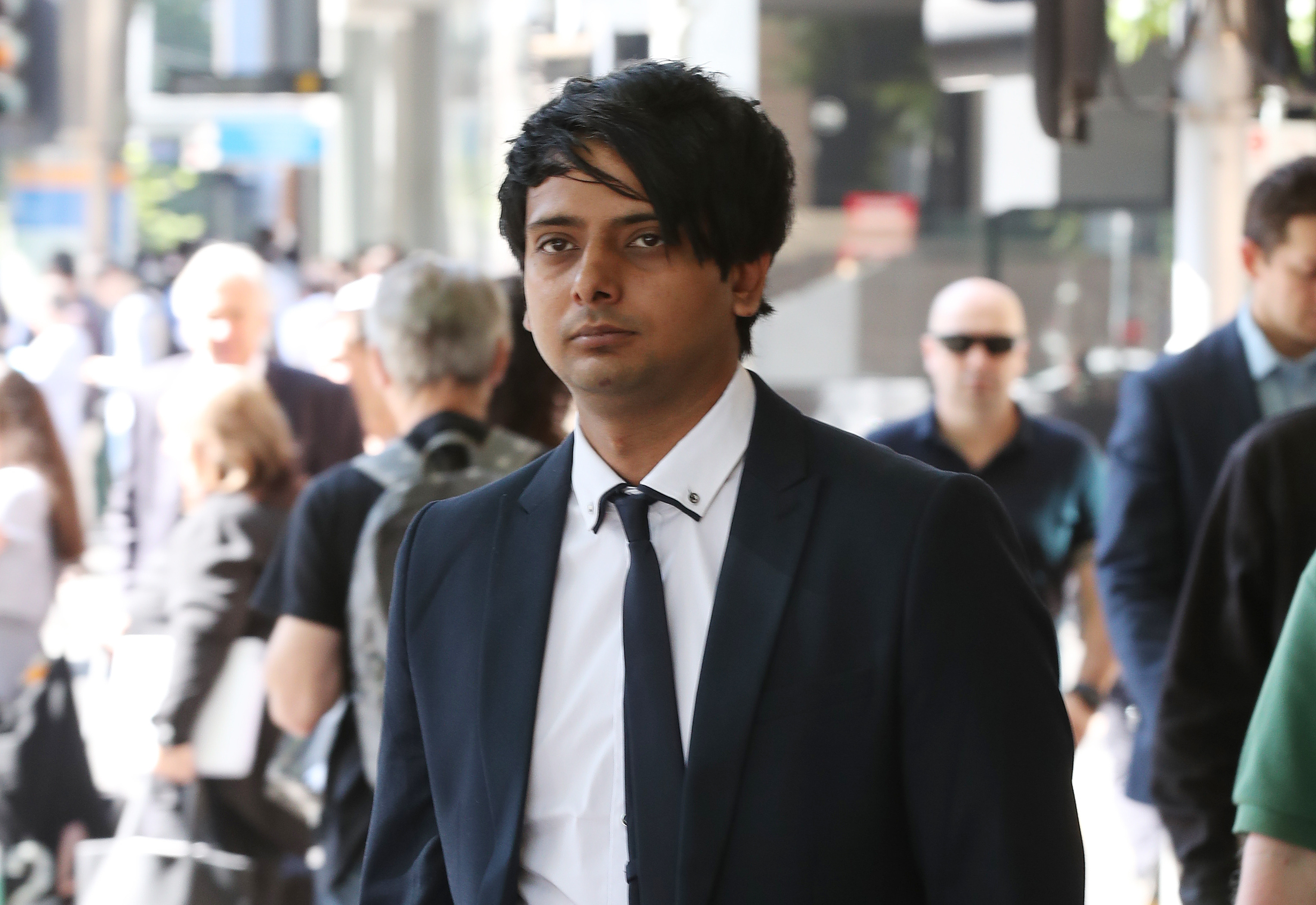 He was jailed in the County Court of Victoria on Tuesday for a maximum of four years after pleading guilty to dangerous driving causing death.

"You should have stopped the truck and you had opportunity to do so," Judge Michael Tinney told Singh.

"You were certainly aware that you had ineffective brakes."

Singh's mental health has deteriorated significantly since the crash and he has tattooed reminders of Const. De Leo, including her police number, all over his body.

He has acute post-traumatic stress disorder, depression, traits of a personality disorder and has repeatedly attempted self harm.

"This will sound strange to say in a case involving such a tragedy as this one does but you ruminate on this tragedy probably too much for your own good," Judge Tinney said, referring to Singh's numerous tattoos. 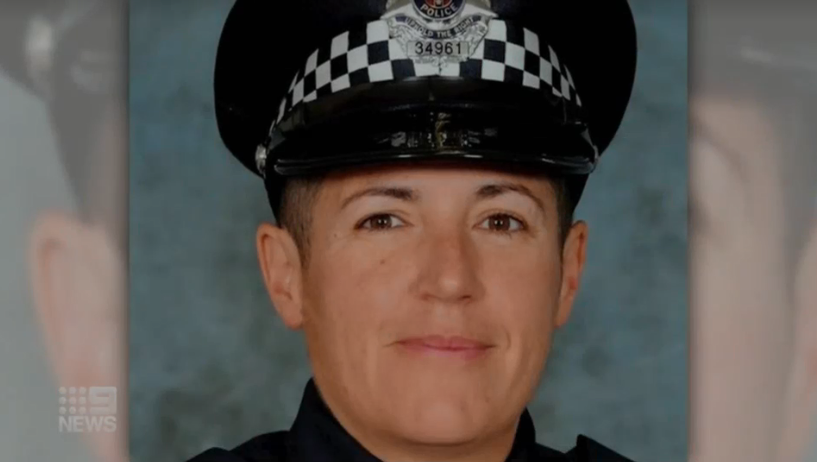 "I have no doubt you're deeply sorry another person has died and by virtue of your criminal act.

"You were and are actually a decent man but one who made a dreadful decision on one day of your life. One the victim's family will always live with."

Const. De Leo's partner of 13 years, Krisztina Toth, earlier told the court she was "merely surviving" after losing her best friend in such horrific circumstances.

"She so desperately wanted to be presented as a voice for her daughter and see justice done," Judge Tinney said.

Singh must serve at least two years and four months behind bars before being eligible for release on parole.

He will likely be deported to India upon his release and will also be banned from driving for 18 months.