Uesi is not expected to make landfall and by the time it moves close to the Australian coast it will transition to an ex-tropical cyclone.

Tropical Cyclone Uesi has formed 1400km off the Queensland coast and will send large swells and heavy rains from as early as Thursday.

After forming in the Coral Sea northwest of Vanuatu, Cyclone Uesi is tracking south to south-southwest and is expected to affect conditions from Fraser Island to northern NSW.

The Bureau of Meteorology said Uesi is not expected to make landfall and by the time it moves close to the Australian coast it will transition to an ex-tropical cyclone.

"In the longer term, Uesi is expected to start weakening from late Wednesday and has a moderate chance of moving into the far eastern Australian region during Thursday," BOM advised.

"Uesi is unlikely to directly impact the Australian mainland but may generate dangerous surf conditions along the east coast."

Despite this, Queensland remains on flood watch with storms and heavy rainfall forecast to lash the state's southeast and southern inland.

"There has been significant rainfall and as the catchment is very wet, its capacity to soak up more rainfall is reduced," Ms Wong said.

"So when we have the significant rainfalls that we have seen in recent days, there can be rapid responses from the rivers with the catchments so wet." 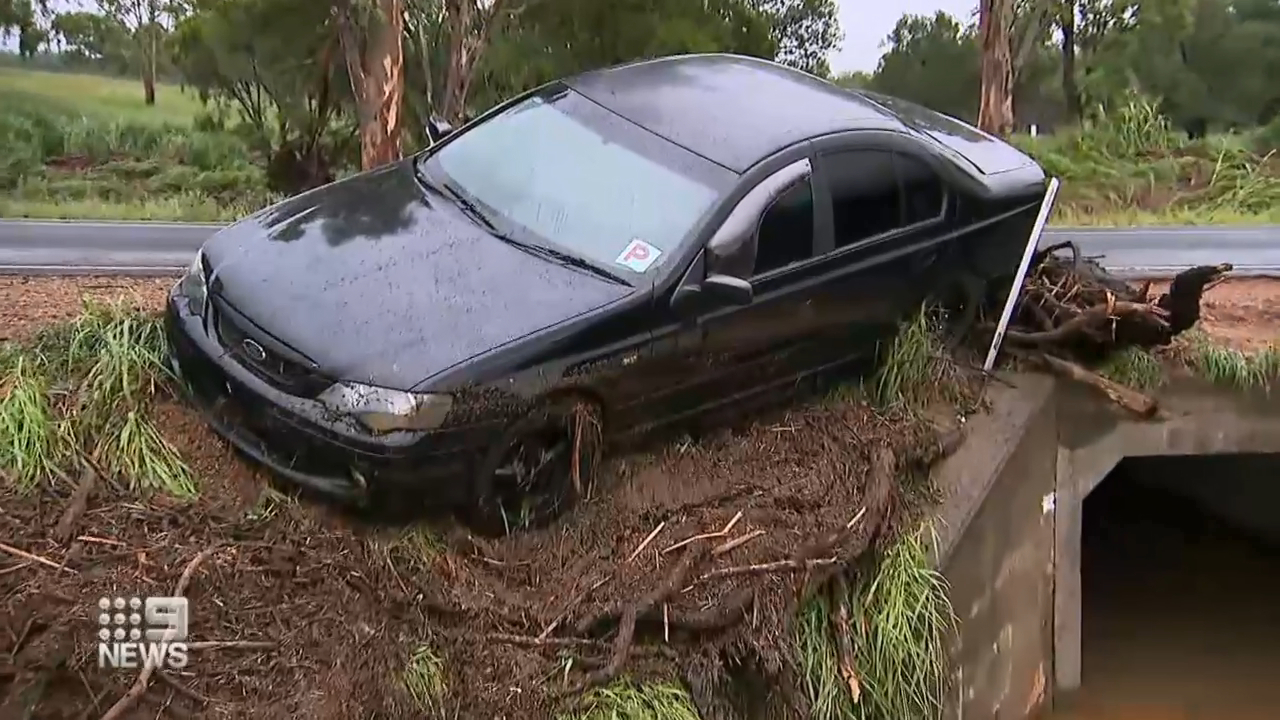 Flood warnings remain current for coastal catchments stretching from Bundaberg to the NSW border, with the southern inland also bracing for heavy falls.

More rain is also forecast for the drenched towns of Dalby, Oakey, Applethorpe, Warwick and Roma, which have already surpassed their average February rainfall total.

Oakey and Warwick exceeded their monthly average in a day.

"We are expecting further showers and thunderstorms to pop up in the next couple of days, with the potential for heavy rainfall continuing through southeast Queensland," Ms Wong said. 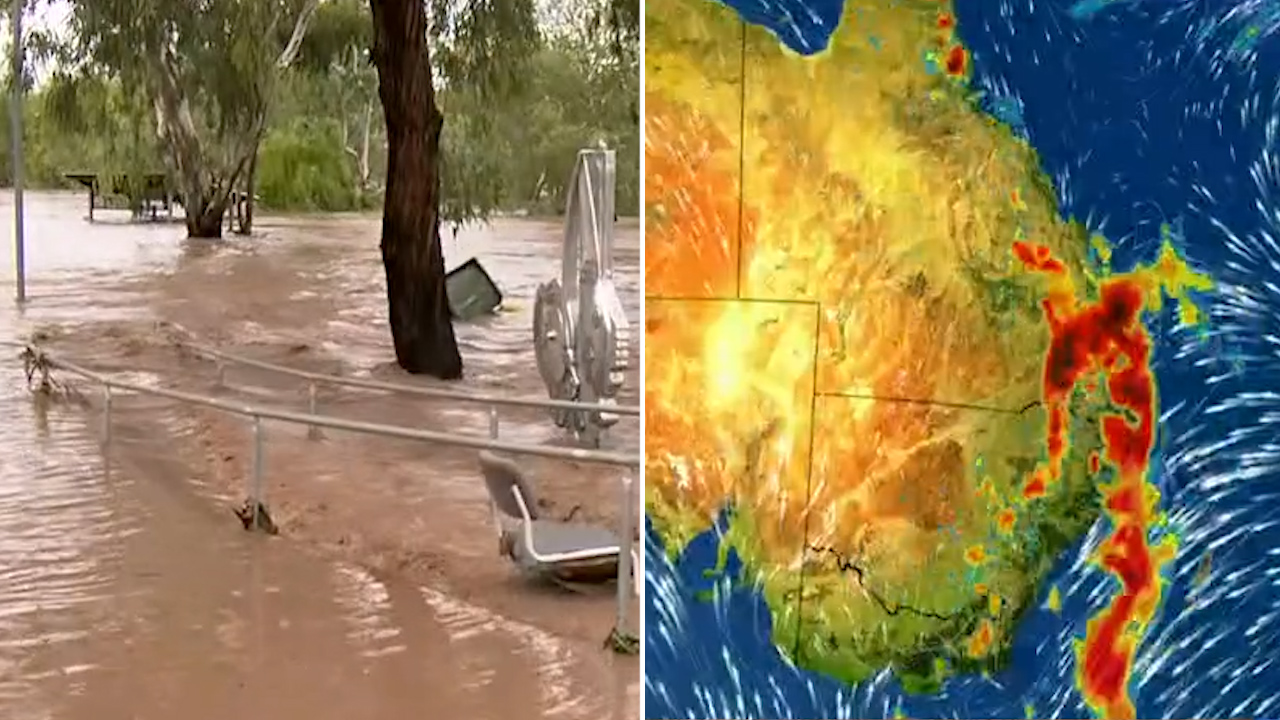 "Widespread rainfall totals (of) 50 to 100mm are not out of the question and certainly some higher rainfall total will be dotted in the mix as well as severe storm pop-up."