Three men have pleaded not guilty over a double-fatal drive-by shooting at a Melbourne nightclub last year.

Three men have pleaded not guilty over a double-fatal drive-by shooting at a Melbourne nightclub last year.

They're also charged with the attempted murder of three others. 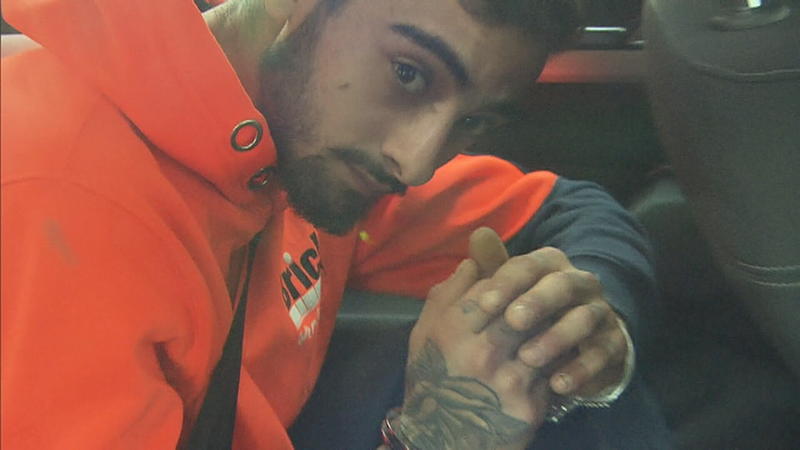 Mr Elliott and Mr Fares faced Melbourne Magistrates Court by videolink today, speaking only to formally plead not guilty to the seven charges.

Their co-accused Moussa Hamka, 26, is on bail and appeared in person.

Mr Hamka is charged with impeding the apprehension, prosecution, conviction or punishment of a person he knew to be guilty of an offence, between the shooting on April 14 last year and his arrest on June 29. 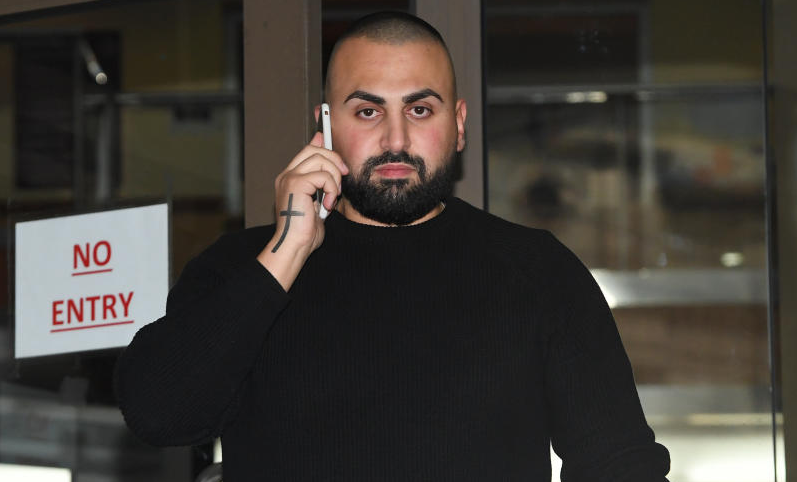 It is alleged a 32-calibre firearm was found hidden in Mr Hamka's bedroom, which a court heard he picked up from a Fawkner park after the shooting, believing it was cash or drugs.

Mr Hamka's bail conditions were also altered today, allowing him to report to police just once a week.

Rather than face a committal hearing in the Magistrates Court, all three will have their cases sent straight to the Supreme Court for trial.

They're due to face a directions hearing in that court on April 6.