Nineteen years after the 9/11 attacks, terrorist cells such as Al Qaeda are “stronger than ever”, an expert has warned.

Nineteen years after the 9/11 attacks, terrorist cells such as Al Qaeda are "stronger than ever", an expert has warned.

Deakin University security analyst Greg Barton told nine.com.au that despite the coronavirus disruption, terrorism remains a lurking menace and one that is adept at changing to circumstances.

He said despite the US and its allies, including Australia, waging a US$6 trillion ($8 trillion)  'War on Terror' in the wake of the 9/11 attacks, they had suffered temporary setbacks.

"Research shows the underlying trend line is that groups such as Al Qaeda have grown steadily stronger over the past two decades. 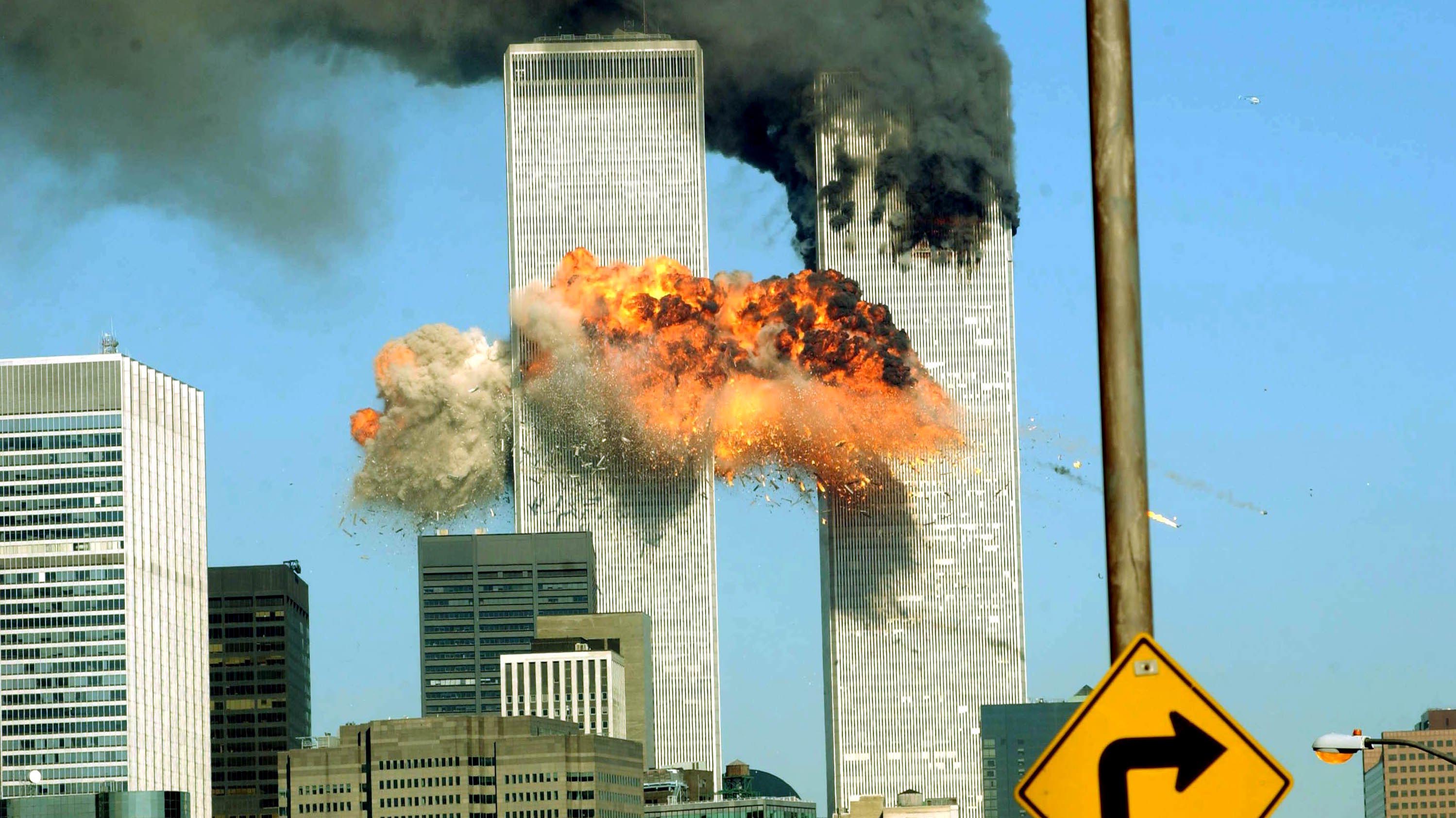 "The 9/11 attacks were an audacious act by Al Qaeda and they resulted in a massive response by the US military. The group was decimated - and its leader Osama Bin Laden was killed.

"But they have come back to a point where they are stronger than ever."

Prof Barton said pandemic had disrupted terrorist activity in some areas: for example, stricter border controls made it harder for operatives to penetrate countries.

But - like the virus - terrorist organisations were also adapting to changing conditions and spreading throughout the world. 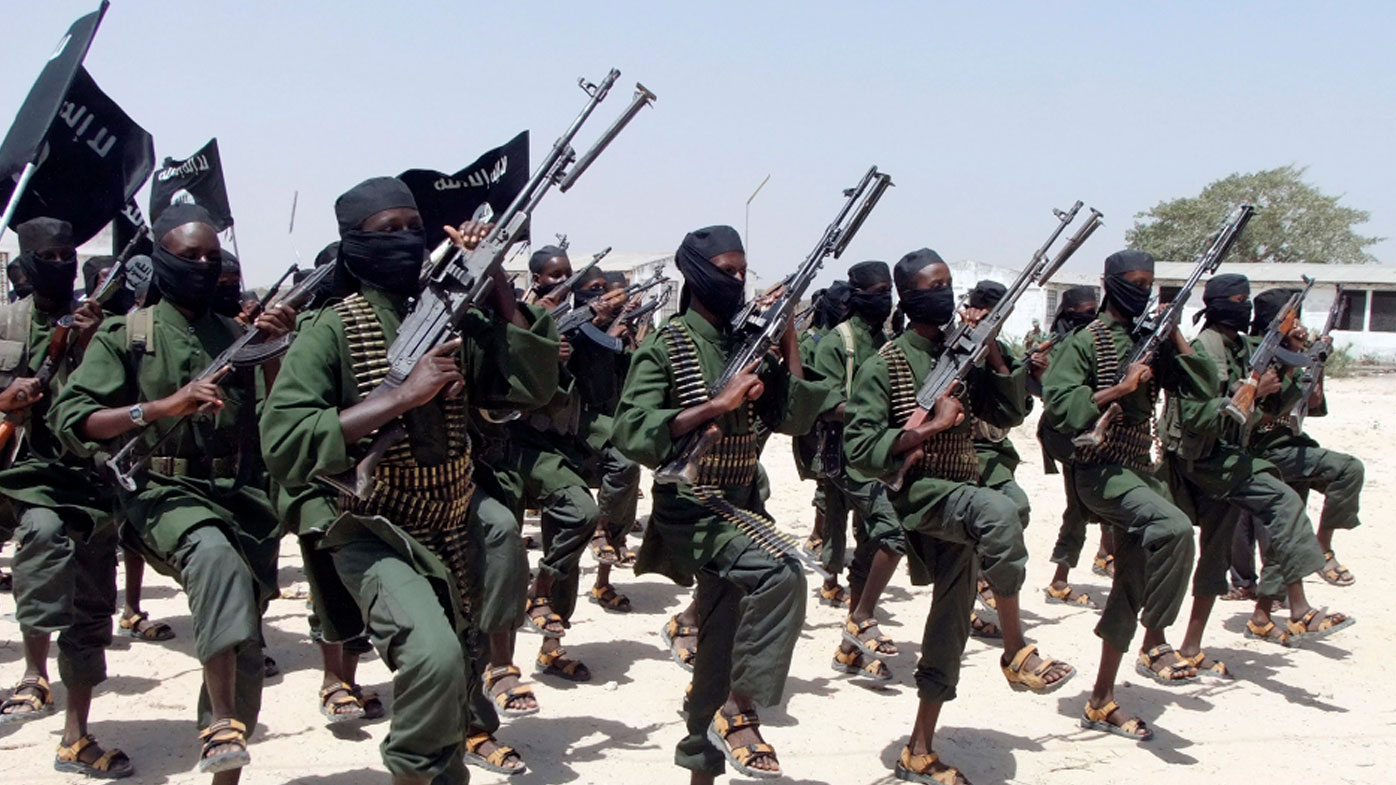 'Franchises' - or offshoots - of Al Qaeda and Islamic State - are now active across the world including part of West Africa, the Horn of Africa, the Philippines, Indonesia, Thailand and the Russian Caucus region.

Why do terrorists remain a threat today

Police and intelligence agencies have been countering the viral distribution of extremist ideas and narratives on social media and person-to-person.

Combating this can disrupt the recruitment of potential terrorists and forestall attacks, Prof Barton said.

"But this sort of intelligence is even more dependent on strong community relations, built on trust that emboldens people to speak out." 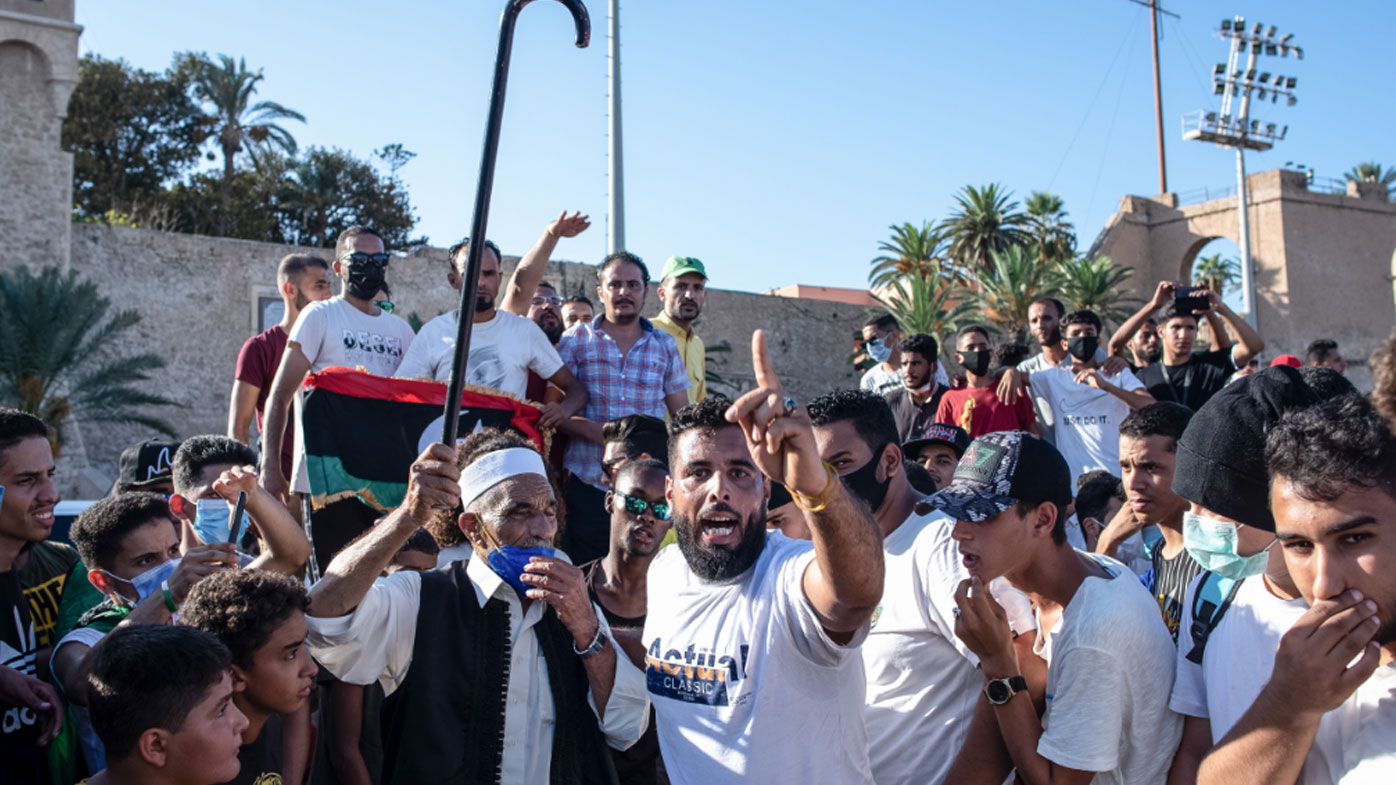 And just like a parasite hones in on a weak body, terrorist groups have targeted regions and countries with weak governance.

"As good governance breaks down, terrorist movements find opportunity to embed themselves. They appear to champion a local cause of grievance and then frame it as part of their global narrative."

In some parts of Africa and the Middle East, groups aligned to Al Qaeda have even distributed personal protective equipment (PPE) during the pandemic to further their community links.

The third reason is the failure of huge and costly military campaigns employing advanced weaponry against terrorists, characterised as 'shock and awe' by former US defence secretary Donald Rumsfeld.

"The past 20 years have shown the sledgehammer or shotgun approach may bring short term successes.

"If you look at Afghanistan, the war on terror began with a barrage of attacks on al-Qaeda positions there. It was spurred by understandable anger, but it led to two decades of tremendously expensive military campaigns they have completely failed to deliver the end in terrorism."

Prof Barton said the Trump Administration's move to dramatically cut US troop numbers in Afghanistan as part of negotiations with the Taliban was driven by fatigue rather than a cohesive strategy.

A major element of the peace talks includes releasing thousands of detained militants.

Right-wing extremism to the fore

The threat to Australia from right-wing extremism is emerging as a major threat today.

"The focus for our domestic security services remains extreme Islamists but ASIO and our police forces have been warning us far-right extremism represents an emerging secondary threat," counter terrorist analyst Leanne Close, of the Australian Strategic Policy Institute, told nine.com.au. 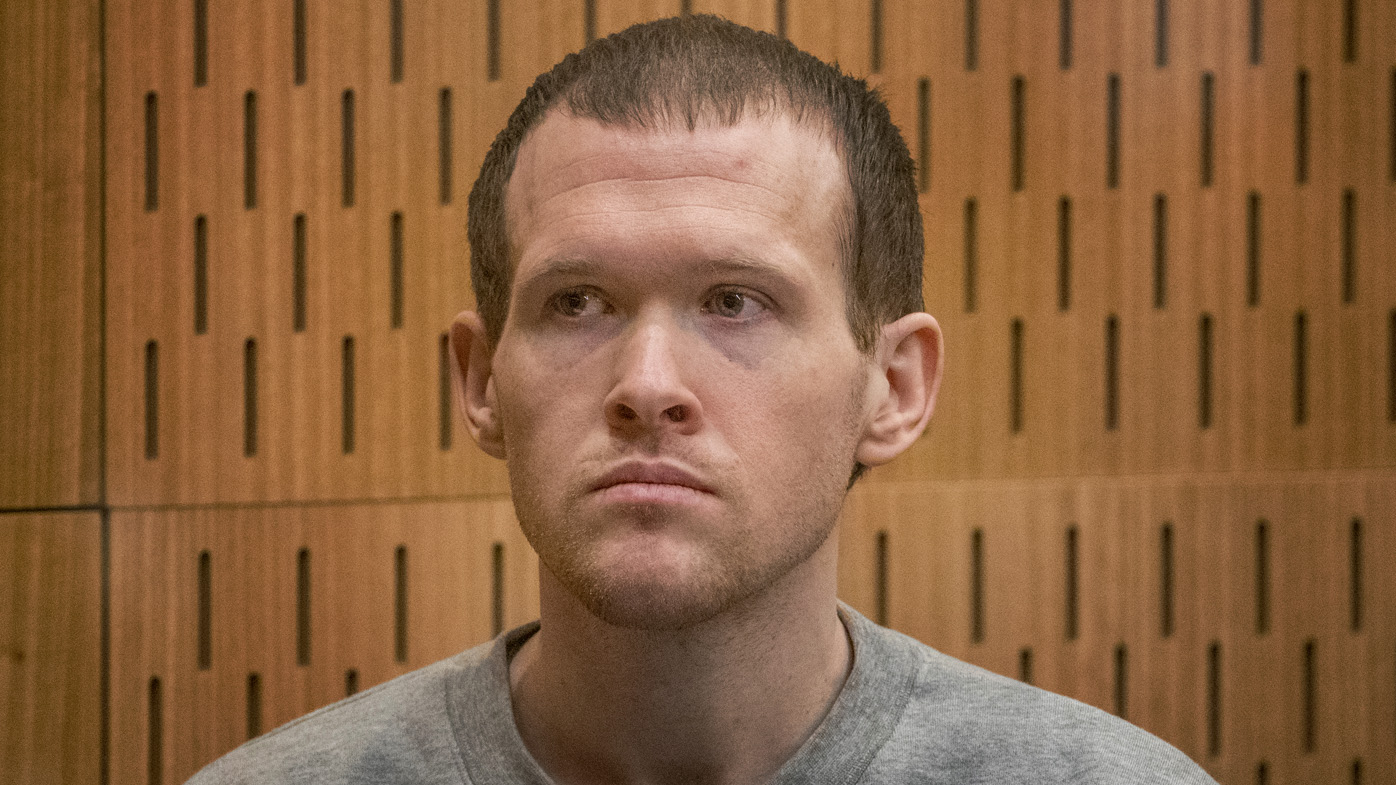 Since the attack last March, there had been a much bigger push among Australian authorities to focus on online radicalisation.

Experts have also warned that the circumstances of the COVID-19 pandemic – such as multiplying conspiracy theories and increased isolation – have created ideal circumstances for extremist recruiters.

The good news, such as it is, is the big gap between extremist messages leading to direct action.