A young father killed in a mining tragedy in Western Australia's Goldfields region has been remembered as an optimist who always had a smile on his face.

Michael Johnson died on Monday after the underground loader he was driving veered off a slop, flipped over and crushed him.

The accident occurred at the Carosue Dam gold mine about 120km north-east of Kalgoorlie. 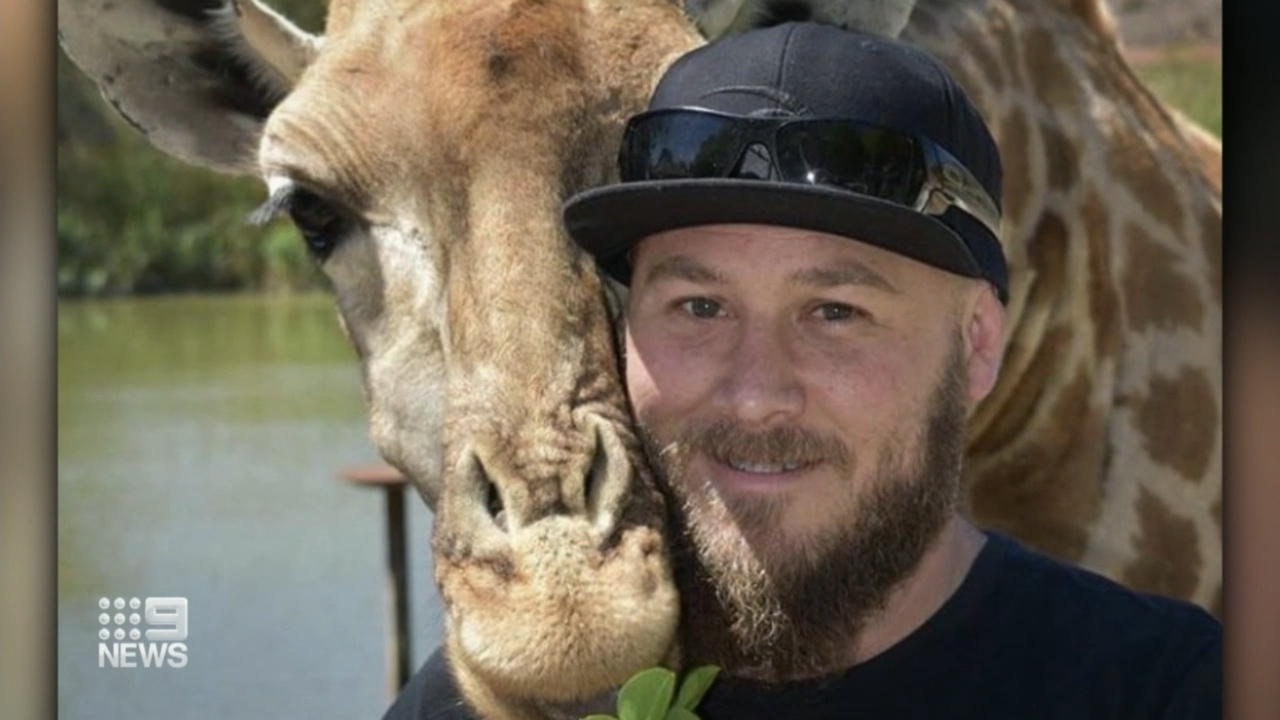 Mr Johnson is survived by his wife and two children – the youngest just three months old.

His death occurred just days after another accident on the site.

A crowdfunding campaign set up to support his family raised $45,000 in just hours.

"You always had a smile on your face and never had a negative thing to say," one friend posted on social media. 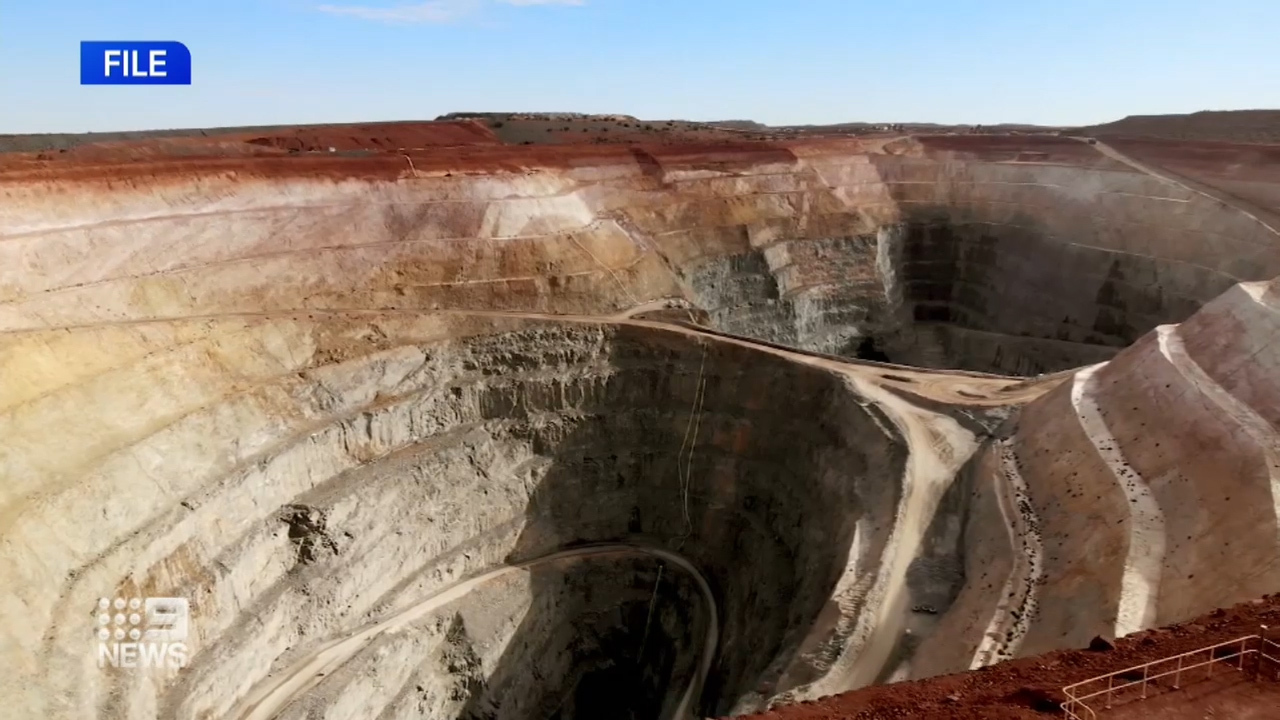 In a statement, mine owner Saracen Mineral Holdings said it expressed its "deepest sympathy" to Johnson's family, friends and colleagues.

The company is conducting workplace inspections.

The Australian Workers Union said it was supporting members and that "nothing should be prioritized before safety".