Police said the four men were part of a group of seven arborists who were allegedly canvassing the Lake Macquarie area earlier this month, looking for work.

When reported to police, officers stopped the men and found one of the men had allegedly lied to obtain a Service NSW permit and leave Greater Sydney to enter Regional NSW.

Another had no permit at all, while the others allegedly didn't undergo a COVID-19 test prior to leaving Sydney as per current Public Health orders. 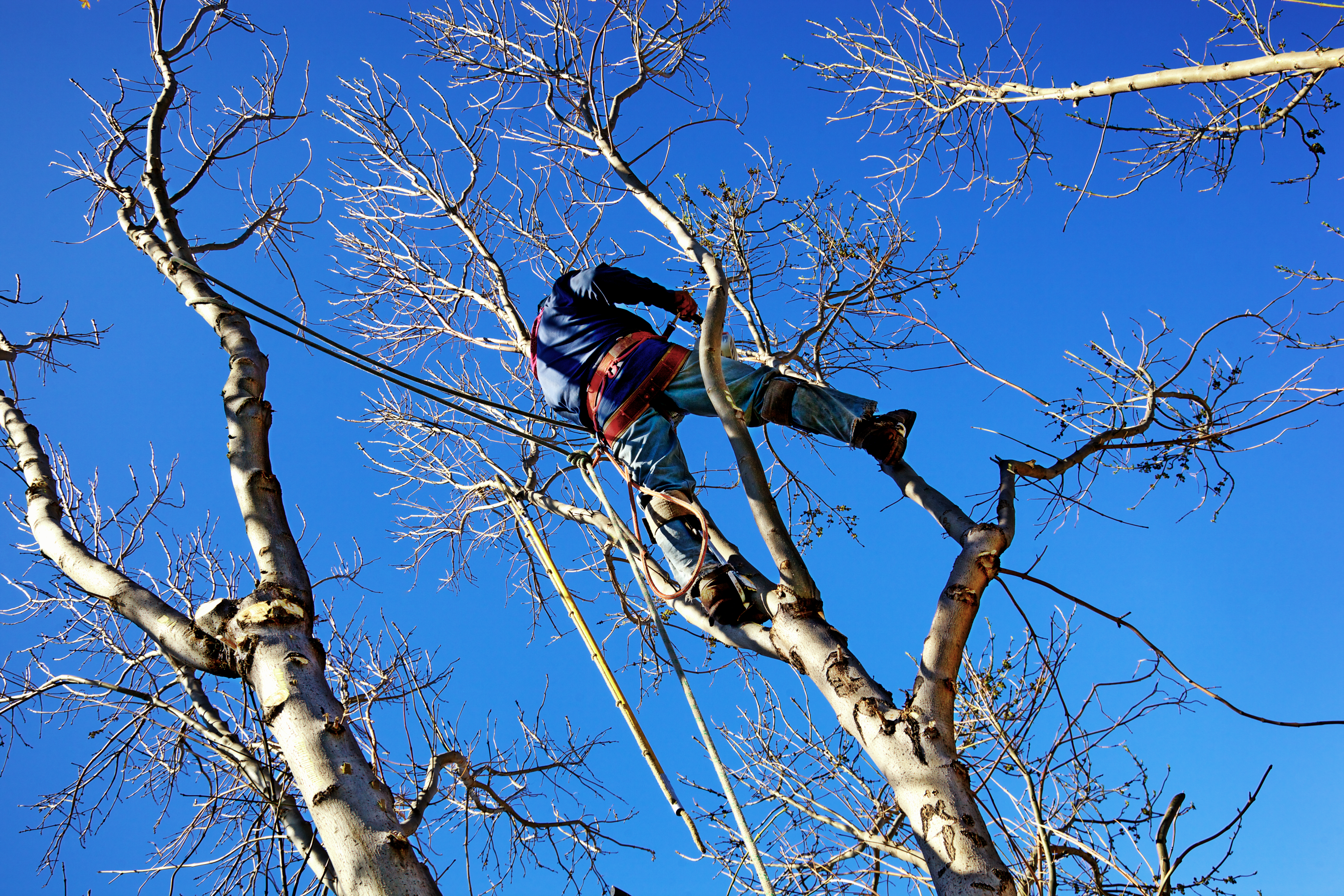 The seven me were fined a total of $33,000 and directed to return to their LGAs.

Officers spoke with the group, before realising four of those men had allegedly already been spoken to earlier this month. 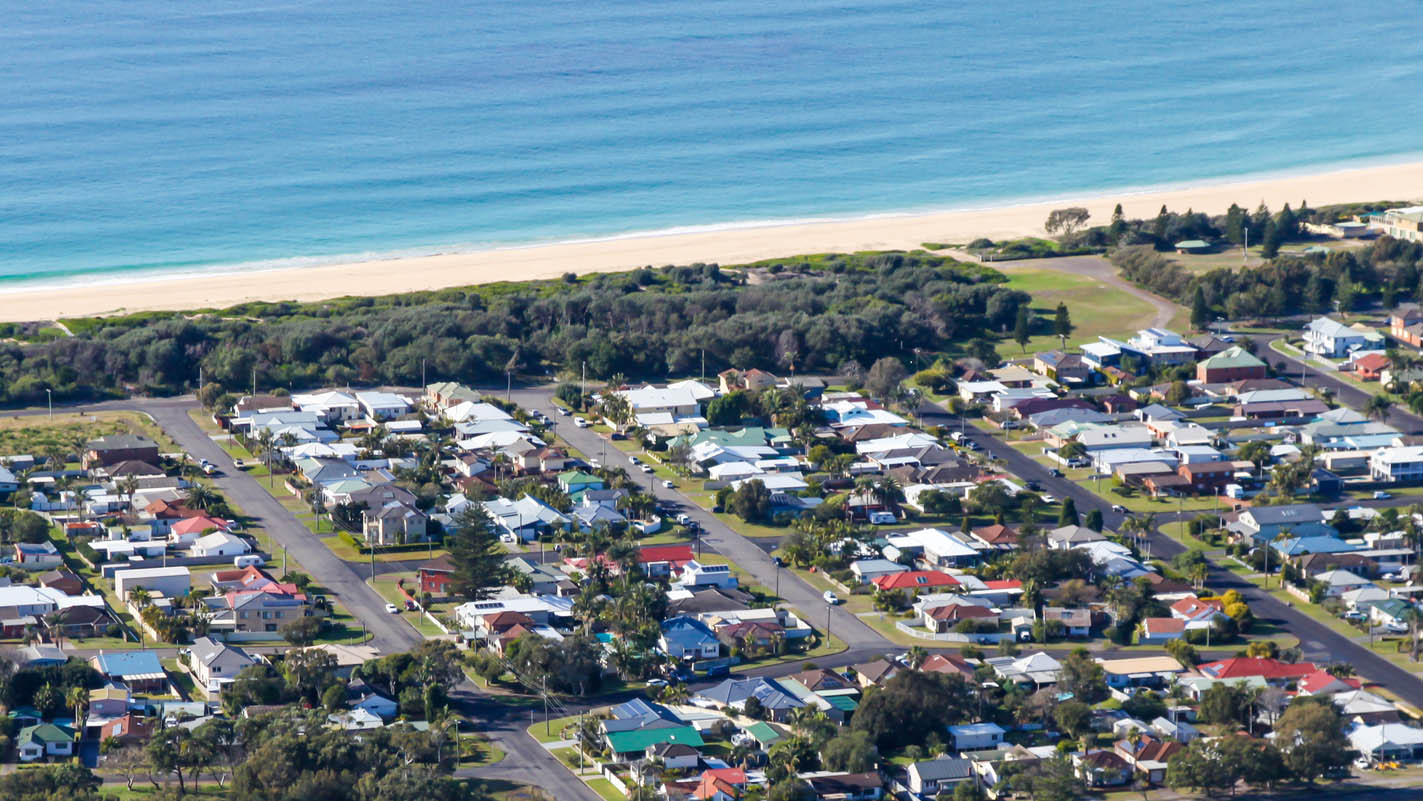 Police will further allege the men were operating under a different business name and had removed all company identification from their vehicles.

The four charged men are due to appear at Toronto Local Court on November 2.

A fifth man was fined $6000 for breaching a Public Health Order and providing incorrect information to Service NSW.