Australians will know if they can holiday in New Zealand within the next two weeks. New Zealand Prime Minister Jacinda Ardern said a draft blueprint on safely starting travel between NZ and Australia will be presented to both governments in early … 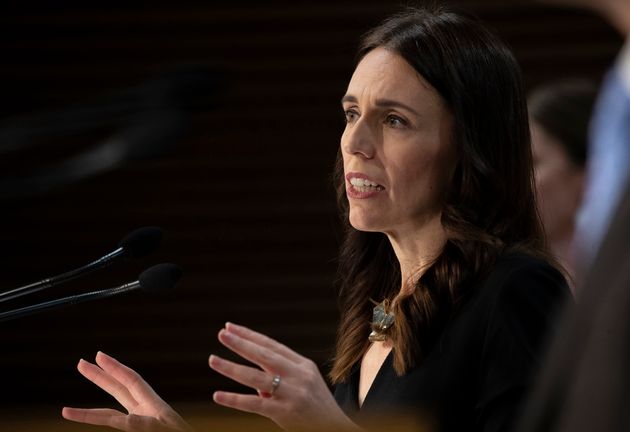 Australians will know if they can holiday in New Zealand within the next two weeks.

New Zealand Prime Minister Jacinda Ardern said a draft blueprint on safely starting travel between NZ and Australia will be presented to both governments in early June.

Both countries have been discussing the possibility of a travel bubble between them as both have slowed the spread of the novel coronavirus.

“We are working to move on this as quickly as we can. We are both very keen on it ... across both sides of the ditch,” Ardern said at a news conference.

“It won’t be too long before we are ready.”

Over the past two weeks, experts from both countries, including government and airport officials, airlines and health specialists have been working on the plan to re-open their borders with each other.

“Our aim is to put forward a detailed set of recommendations that safely manage any health risks, while also allowing Kiwis and Australians to travel to each country without the need for a 14-day quarantine,” Scott Tasker, co-chair of the Trans-Tasman Safe Border Group, which is developing the plans, said in a statement. 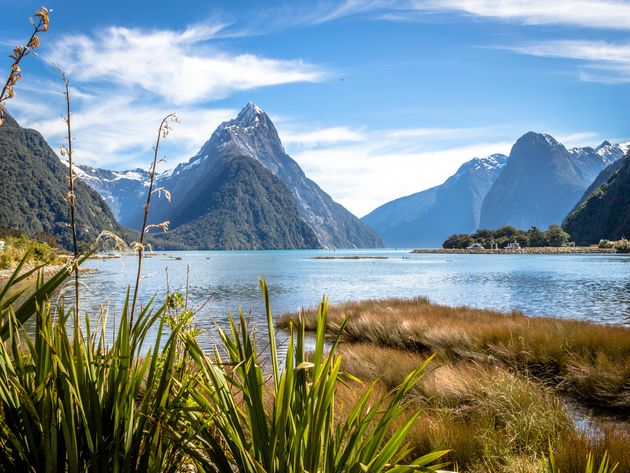 A separate timetable produced by the Tourism Restart Taskforce  (TRT) wants travellers to be able to fly to New Zealand from July 1 and other countries that are deemed “safe” by September.

Tourism Minister Simon Birmingham presented at the last TRT meeting on May 22.

The timetable is “aspirational” and while several tourism and government departments are reportedly working towards these dream dates, the decision will ultimately be up to Prime Minister Scott Morrison and the Ardern government. 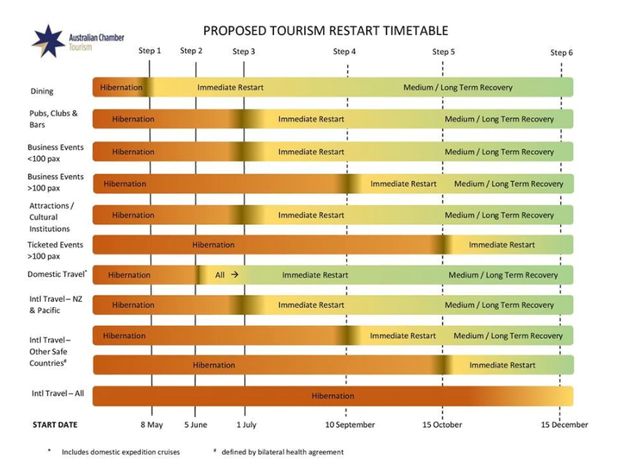 New Zealand is the most popular outbound travel destination for Australians, with 1.5 million of them arriving from across the Tasman Sea in 2019.

Likewise, Australia is the most popular outbound travel destination for New Zealanders.

Ardern has been criticised in recent days for being too cautious. Her deputy, Winston Peters, said New Zealanders should be allowed to travel to Australia now.

In Australia, active COVID-19 cases have dropped below 500 people, while New Zealand’s last coronavirus patient was discharged from hospital on Wednesday.

“If we look at the countries that are doing extremely well in controlling this COVID-19 problem, New Zealand is if anything a bit better than us. They have very few cases now.”

Senior health officials of both countries will give advice on the travel bubble to their respective governments in the weeks ahead on how safe travel could resume, he added.

Australia has recorded 7,144 cases of the disease and 103 fatalities following the death of a 30-year-old man with an underlying heart condition in Queensland.  He is the country’s youngest COVID-19 victim.