The mayor of Albury has taken a swipe at the Victorian Government for imposing a confusing permit system, blasting it as a 'political spat' between state leaders.

The bold statement comes as Victorian travellers stuck in regional NSW faced confusion overnight after the launch of a new traffic light permit system was delayed.

Cr Kevin Mack hit out at the Victorian Government on Today, saying there was no reason for border restrictions to still be in place between Victoria and NSW. 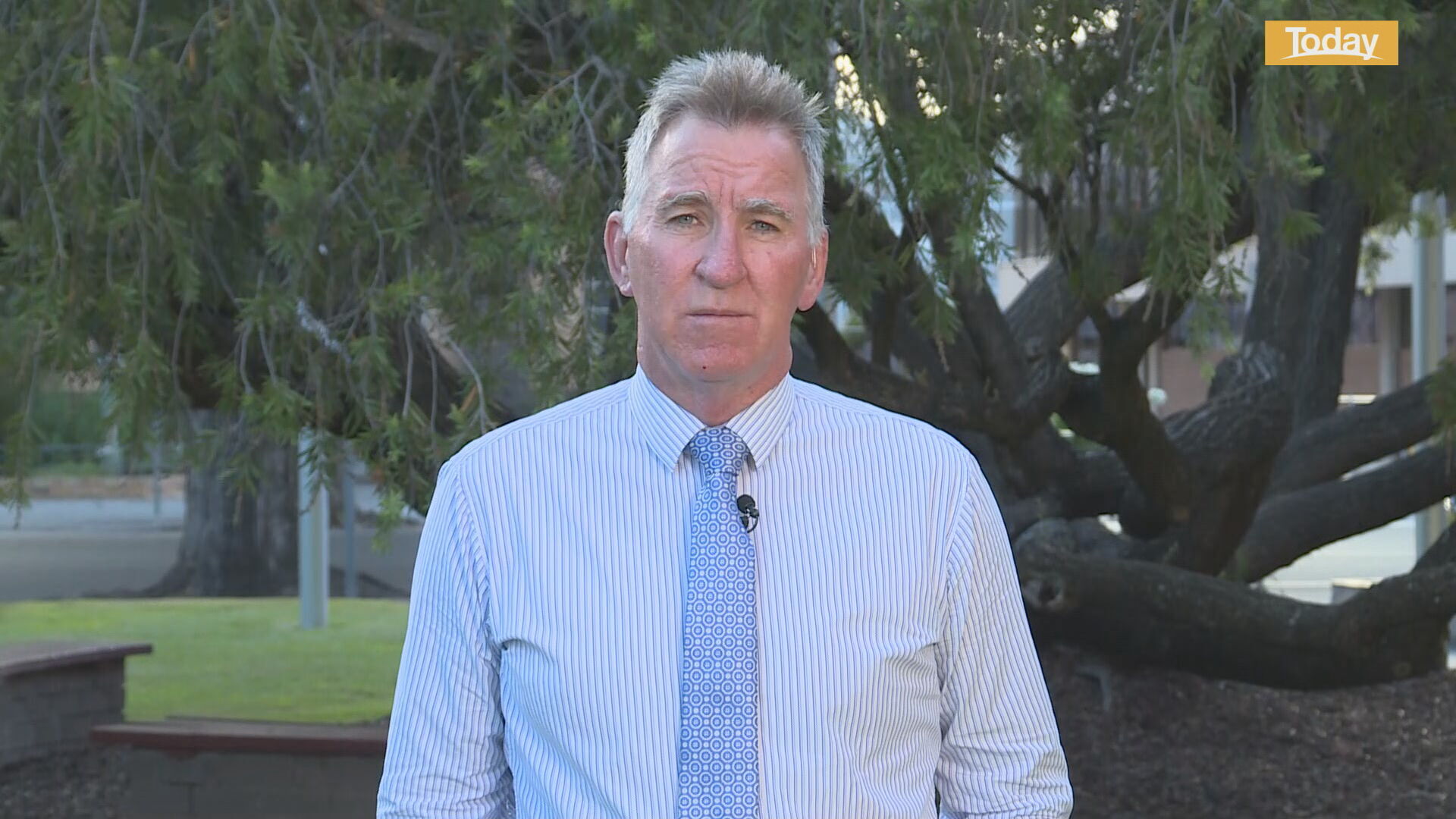 "We are seeing warring between the state premiers," he said.

"It is no coincidence they are on the opposite side of the political spectrum.

"Our community in Australia are sick and tired of it. The only true form of government that is actually working together is local government.

"I think again the Federal Government should step in and control this particular issue.

"The community are getting sick of this political spat that they are having. We just want this thing over and done with."

The Victorian Government had classified regional NSW and the Central Coast as orange zones under its new system based around coronavirus risk, with stranded residents scheduled to travel home from 5.59pm yesterday.

The permit system operates on red, orange and green risk zones of travel.

Greater Sydney and Brisbane remain a red zone, preventing any travel into Victoria.

But the permit system wasn't available on the Services Victoria website until about 9pm, leaving travellers unable to log on for nearly three hours.

Later, the Victorian Government released a statement saying there were technical issues with the new system.

How the system will work

People in red zones cannot enter Victoria unless they have an exemption.

Individuals in orange zones are permitted to travel into the state, provided they take a COVID-19 test within 72 hours upon arrival and isolate until a negative result is returned.

Cr Mack said the new system was confusing for border communities, as the Victorian Government had stated anyone from interstate entering Victoria required a permit.

However, Premier Daniel Andrews yesterday confirmed border communities in NSW were exempt from the permit requirement, with locals only needing to show proof of their home address.

Victorian residents arriving into the state without a valid reason or exemption will be required to self-isolate at home for 14 days and will receive a fine of $4957.

Interstate residents who arrive at an airport or seaport without a valid reason or exemption will also be fined and returned to their destination on the next available flight.

The Department of Health and Human Services is reviewing 8000 applications for border exemptions, but have only approved just under 900.