With coronavirus cases relatively low, borders could soon be opened up to allow families and travellers to hit the road by July.

A travel bubble between select states could become a reality in just a month, which could herald good news for families wanting a domestic break during the school holidays.

Authorities in South Australia, Canberra and Tasmania are reportedly considering the measures which would allow residents to move freely between the borders, given their relatively low number of coronavirus cases.

South Australia's premier Steven Marshall has hinted he wants to see travel open up between Western Australia, the Northern Territory, Tasmania, the ACT and even potentially Queensland. 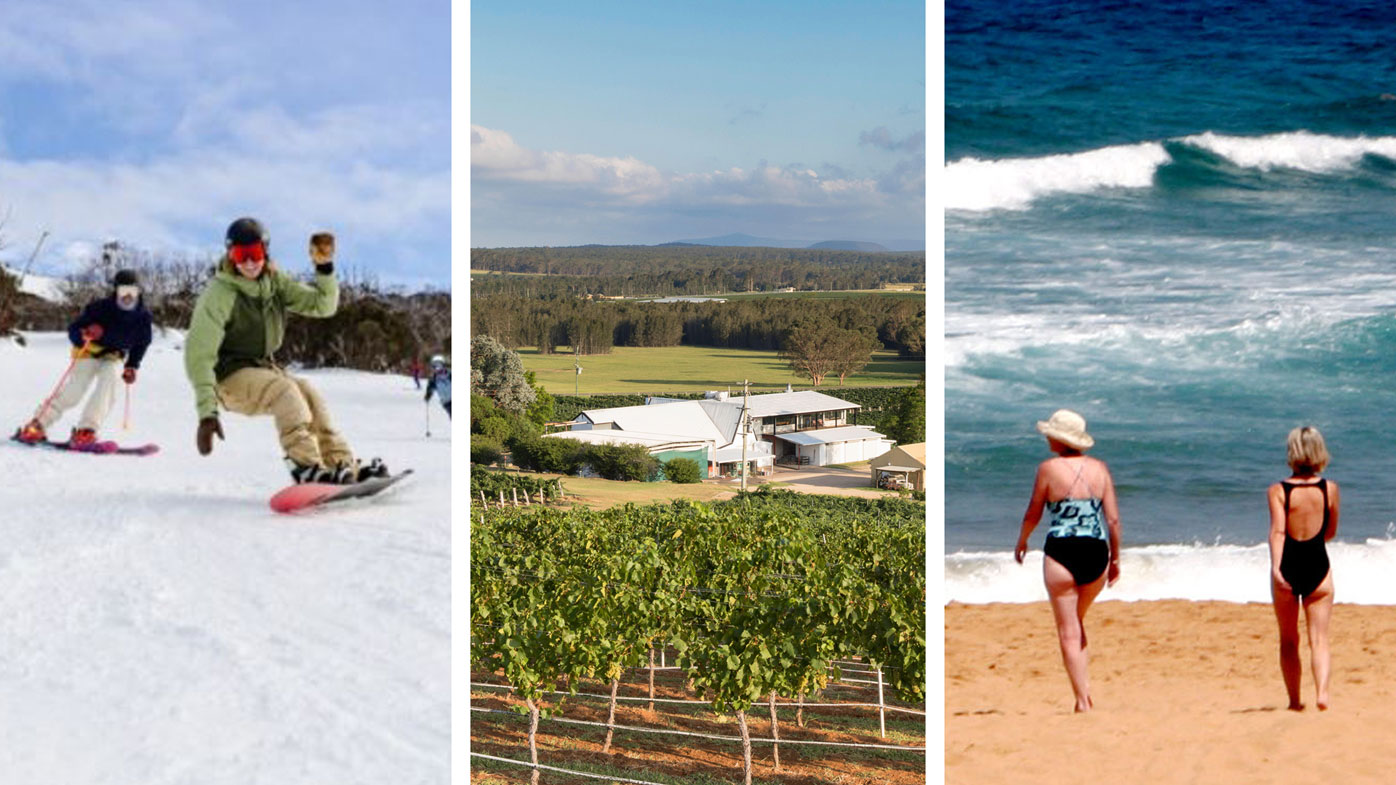 The aim is to open the borders in some form by July 3, when school holidays begin in the ACT, NSW, SA, TAS and WA.

The tourism industries in both countries are expected to hand down their plans to their Prime Ministers soon.