New Zealand and Australia could open their borders to each other, creating what they call a “Trans-Tasman bubble” as they look to restart their economies after getting their novel coronavirus outbreaks under control.Although Prime Minister … 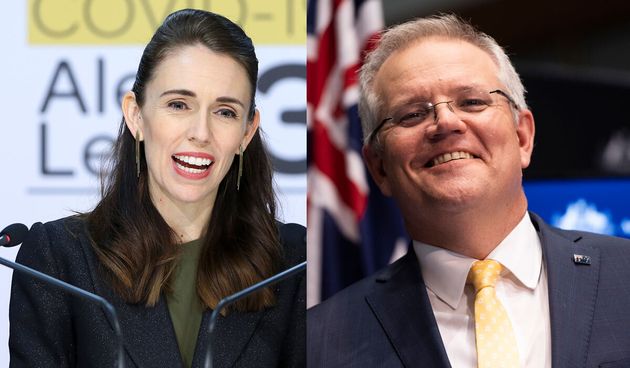 New Zealand and Australia could open their borders to each other, creating what they call a “Trans-Tasman bubble” as they look to restart their economies after getting their novel coronavirus outbreaks under control.

Although Prime Minister Scott Morrison has confirmed the strategy is “still some time away” and will take place around the same time as when Aussies can travel to places like Cairns - it’s on the cards.

New Zealand Prime Minister Jacinda Ardern on Tuesday became the first world leader to join an Australian Cabinet meeting in more than 60 years. She said reopening the route between them would take a while to work through.

“When we feel comfortable and confident that we both won’t receive cases from Australia, but equally that we won’t export them, then that will be the time to move,” Ardern told reporters in Wellington after attending the meeting via video with Australian ministers as well as state and territory leaders.

“Neither of us want cases of COVID coming between our countries.”

Australia’s death toll stood at 97 on Wednesday, with around 6,800 recorded coronavirus infections.

More than 3.6 million cases of the virus have been confirmed worldwide, and more than 256,000 people have died from it.

Both countries have slowed their coronavirus epidemics substantially, to a level well below those in the United States, Britain and other countries in Europe.

NZ and Australia have a mortality rate of just 1% and have maintained low, single-digit daily increases in new cases for weeks, successes they attribute to social distancing and extensive testing.

READ:  Lebanon’s president to discuss security after days of unrest 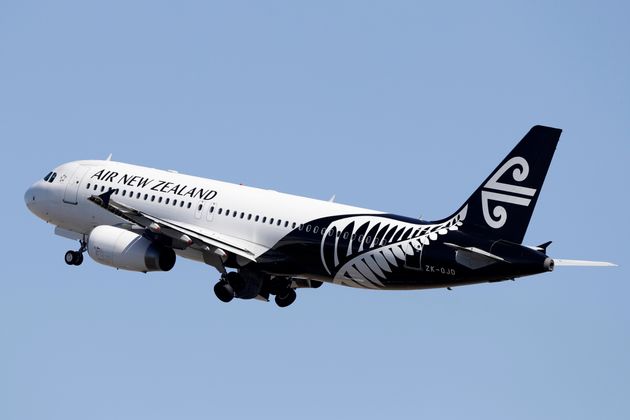 Morrison said travel across the Tasman Sea between the neighbours would be the first international route re-started and would likely begin around the time domestic air travel restarts in earnest.

“When we are seeing Australians travel from Melbourne to Cairns, at about that time I would expect everything being equal we would be able to fly from Melbourne to Auckland or Christchurch,” Morrison told reporters in Canberra.

“It is still some time away.” 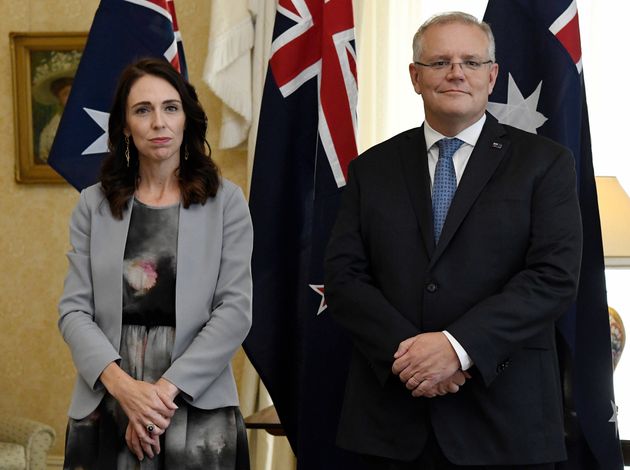 What Is The Bubble?

Neither leader has outlined what a “bubble” would look like and there is no clarity on a timeframe either, but it would likely allow free movement between Australia and New Zealand while both keeping their borders closed with other countries.

Ardern has warned that more health measures needed to be in place before travel between them could begin again, saying it was unlikely to happen be “in the very, very near short term”.

There is speculation a “bubble” could include Pacific Island nations as they have also managed to keep the virus in check. It would be a major boost to those countries as well as a diplomatic coup, at a time of concern in Australia and New Zealand about growing Chinese influence in the region.

What’s Needed To Launch A Bubble?

He said a “robust health infrastructure” in addition to customs, immigration and quarantine checks would go a long way in restoring confidence among travellers.

“We believe there will need to be some sort of health screenings that come on top of customs, immigration and quarantine arrangements,” Westaway said.

“There are technologies out there that can help effectively screen, not just putting thermometers on people’s heads.”

Hussan Vally, an epidemiologist and senior lecturer in Public Health at La Trobe University, said New Zealand would be watching closely over the next few weeks as Australia increases testing and relaxes some restrictions.

“It is a logical thing to explore between Australia and New Zealand because we are so closely connected in so many ways and we both have very low amount of transmission of COVID-19,” Vally told Reuters, referring to the illness caused by the coronavirus.

“I feel like opening borders to other countries is quite a way away. In fact, international borders would be one of the last things that get opened up completely.” 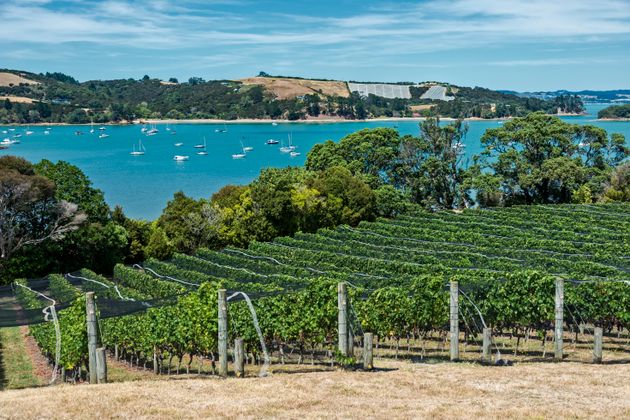 How Would People Get Around?

Air New Zealand’s chief revenue officer has been enthusiastic about a travel bubble, noting on Twitter that historically, Air New Zealand has deployed 22% of its capacity to Australia. Australia’s Qantas would also benefit.

“It could be a very good model for the international market opening up in phases,” he told reporters.

Qantas is currently operating only 5% of its pre-crisis domestic passenger network and 1% of its international network.

Joyce has also suggested domestic flights with JetStar could be as cheap as $19 post coronavirus.

“For example on Melbourne-Sydney you could see Jetstar fares of $39,” he said.

“You could see $19 airfares and we will still cover our cash costs.”

What Would It Mean For Tourism?

Australia and New Zealand have very close economic ties. Even with a surge in Chinese tourism since 2016, Australia was the most important source of international tourists into New Zealand, according to Deutsche Bank economist Philip Odonaghoe.

Over the year to March 2020, 613,000 Australians travelled to New Zealand for a holiday, compared with 272,000 Chinese. Australian tourists spend more on aggregate, even though less on average than Chinese visitors. 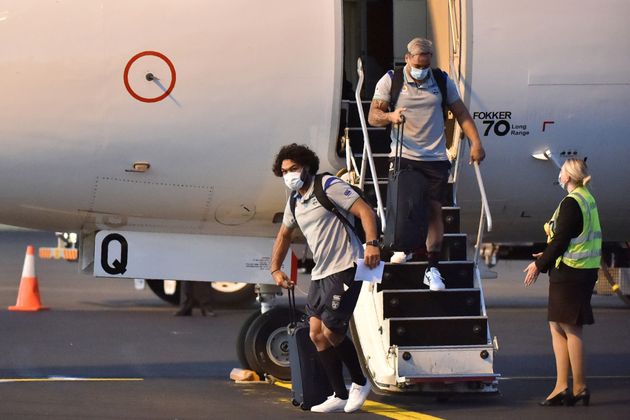 There is a possibility Australian and New Zealand teams could play each other in sports such as in cricket, rugby and netball.

The New Zealand Warriors rugby team on Sunday landed in Australia for a two-week quarantine ahead of the National Rugby League’s 2020 season.

But under a “bubble”, New Zealand and Australian teams would be able to remain based in their own countries and travel for matches without the need for quarantine. New Zealand teams also play in Australia’s soccer and basketball professional leagues.