A teenager sleeps with a knife because he’s so traumatised by what his teacher’s aide did to him in class when no one was watching.

A teenager sleeps with a knife because he's so traumatised by what his teacher's aide did to him in class when no one was watching. 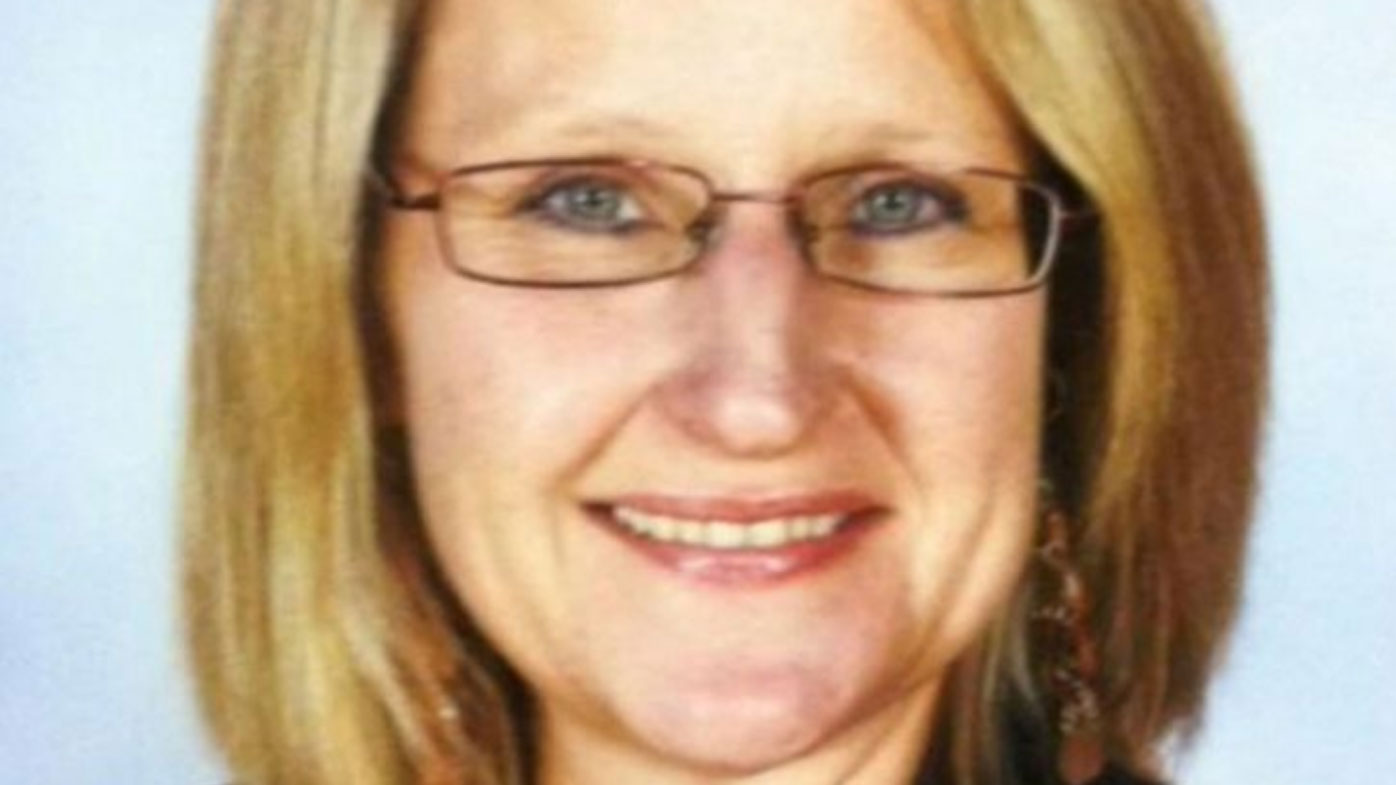 "Dark days, anger pain, can't sleep properly, sleep with a knife, cutting myself," the young man said in a statement read to the County Court of Victoria on Friday.

Woods, 55, performed sex acts on the boy in a teacher's aide "pod" at the back of the classroom.

Woods also sent the boy, aged between 15 and 16, images of her breasts and at one point gave him $80 to repair his mobile phone.

The teacher's aide was found out after the child shared the explicit images in a Facebook chat and another teacher had wind of the abuse.

Woods has pleaded guilty to two counts of sexual penetration of a child under the age of 16.

Her lawyer Jonathan Barrera said the woman had been using drugs at the time and believed she had a special bond with her victim.

Woods remains in custody ahead of a further plea hearing on June 29.