Australians hoping to visit New Zealand in the coming months may have their plans derailed by the coronavirus wave hitting Victoria and a growing cluster outbreak in Sydney.

Australians hoping to visit New Zealand in the coming months may have their plans derailed by the deadly coronavirus wave hitting Victoria and a growing cluster outbreak in Sydney.

The virus surge in Victoria, where triple digit positive cases have been recorded for eight straight days, is a "setback" to opening a Trans-Tasman travel bubble, a New Zealand tourism supremo has warned.

"The Victoria outbreak is definitely a setback, but there is the possibility of allowing state by state connection to NZ," Tourism Industry Aotearoa chief executive Chris Roberts said. 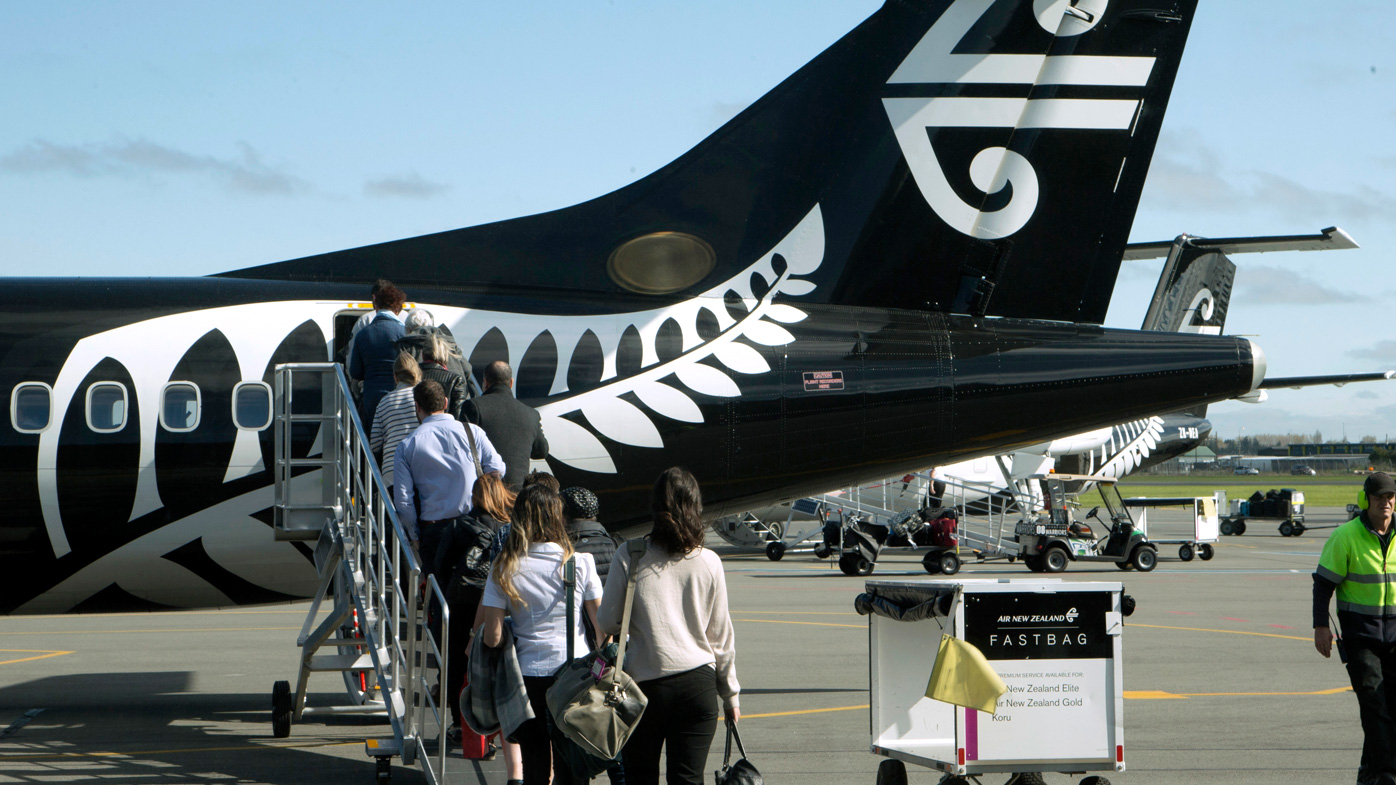 "Our government is open to that, but it needs your Federal Government to agree."

New Zealand has eliminated community transmissions of COVID-19 but is still getting cases at the border.

Mr Roberts confirmed a team of officials from Australia and New Zealand have met at least three times, to refine the Safe Border plan.

The Safe Border plan will guide Australian and New Zealand governments on issues such as border controls, inflight protocol and track and tracing.

"It will be ready to go, when given the green light," he said.

International tourism travel between the two countries is estimated at $3 billion every year.

"The virus is still circulating and it is risky to include those [places] in the bubble."

Dr Duckett has argued Australia should roll out more stringent measures to try and eliminate the coronavirus, like New Zealand did.

More than half a million Australians cross the Tasman each year to visit family and friends. And Australian business travellers make 200,000 trips to New Zealand annually.