Australia has extended its suspension of the safe travel bubble with New Zealand for a further 72 hours.

The decision was made after another two cases of the South African strain of coronavirus were detected in returned travellers in Auckland. 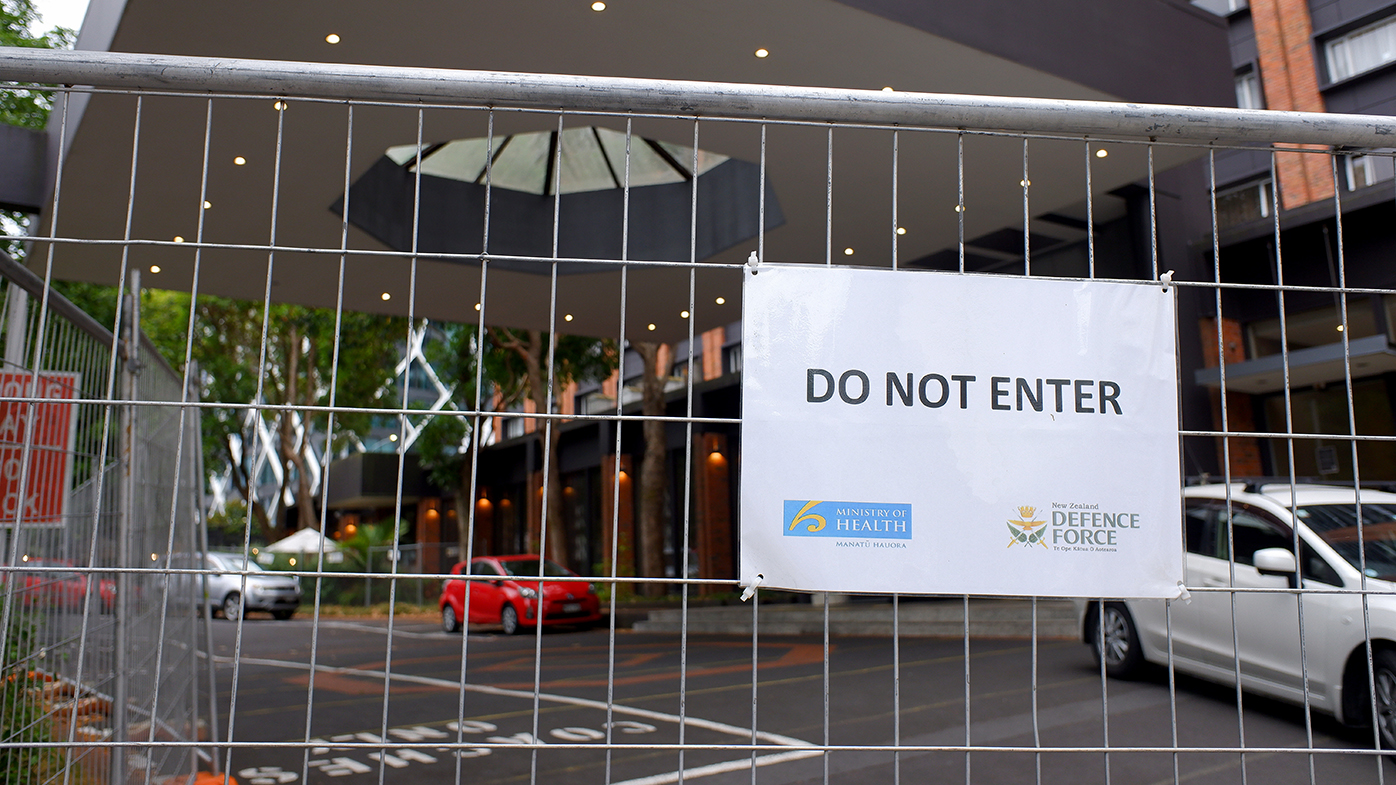 "This recommendation has been made to the Australian Government," Acting Chief Medical Officer Professor Michael Kidd said.

"The government has accepted the advice, and so the travel pause on green zone flights from New Zealand to Australia has been extended for a further 72 hours until 2pm on Sunday, 31 January."

Anyone who has arrived from New Zealand since January 9 is urged to get tested and self-isolate until they receive a negative result.

Professor Kidd confirmed a small number of people who were in hotel quarantine at the Pullman Hotel in Auckland, where the positive COVID-19 cases were detected, made their way to Australia before the lockdown was implemented.

"A small number of people who were in hotel quarantine in the Pullman Hotel in Auckland at the same time as these other cases have since travelled to Australia on green zone flights before the pause was introduced on Monday afternoon," Professor Kidd said.

"All these people are being followed up by the health authorities in the state where they landed.

"We know that 12 people who were in quarantine at the Pullman Hotel have arrived in Sydney.

"Three of these people have travelled onto Hong Kong and the authorities there have been advised.

"Two of these people travelled onto Queensland and the authorities there have also been advised." 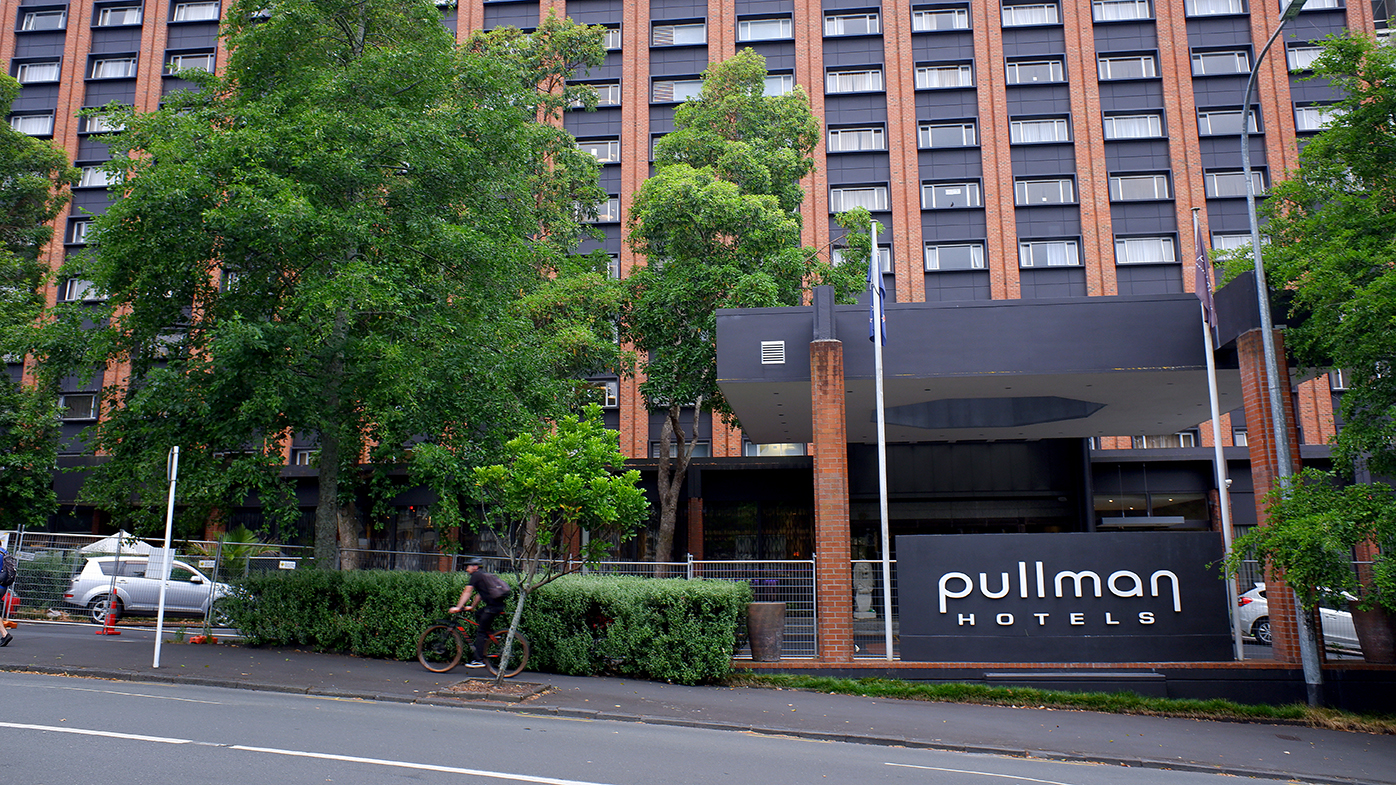 Professor Kidd said the remainder are being followed up in NSW and are being tested.

"In particular, if you were in hotel quarantine or were a guest or a staff member at the Pullman Hotel in Auckland, between 9 January and 14 January, please isolate at your home, arrange to get tested for COVID-19 and follow the advice of the health authorities in your state," he said.

Earlier, New Zealand Prime Minister Jacinda Ardern said the final call on when to reopen the Trans-Tasman travel bubble was a matter for Australian officials.

"I maintain the same position I always have, which is confidence in our systems," Ms Ardern said this morning.

"I also totally acknowledge it is a decision for the Australians." 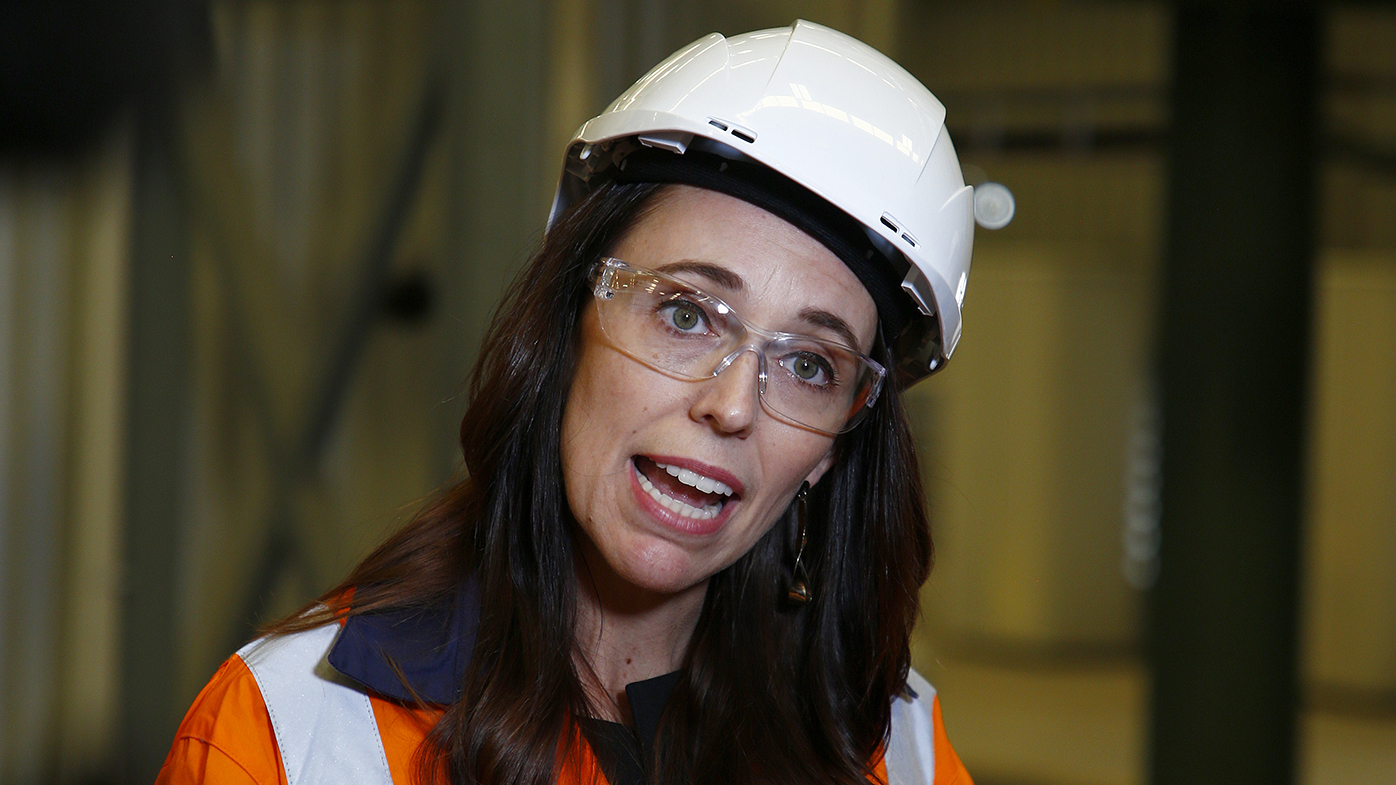 The hotel will reopen to overseas arrivals once the New Zealand Government is confident there is no risk of a further spread of infection.

The facility will undergo a deep clean before it opens again to guests.