The “catastrophic” deaths of hundreds of African elephants is just the start of mass die-offs that could even strike in Australia as toxic algae blooms become “more common and severe”.

The "catastrophic" deaths of hundreds of African elephants is just the start of mass die-offs that could even strike in Australia as toxic algae blooms become "more common and severe".

Biologist and Director of Conservation at National Park Rescue Niall McCann and his team have found the decaying carcasses of over 350 elephants in the drought-stricken Okavango Delta, in Botswana, since May.

The animals' deaths remained a mystery, until this week when the Botswana government said on Monday they were likely caused by drinking water contaminated by toxic blue-green algae. Only elephants appear affected so far.

READ MORE: Elephants in Botswana may have died from toxic algae 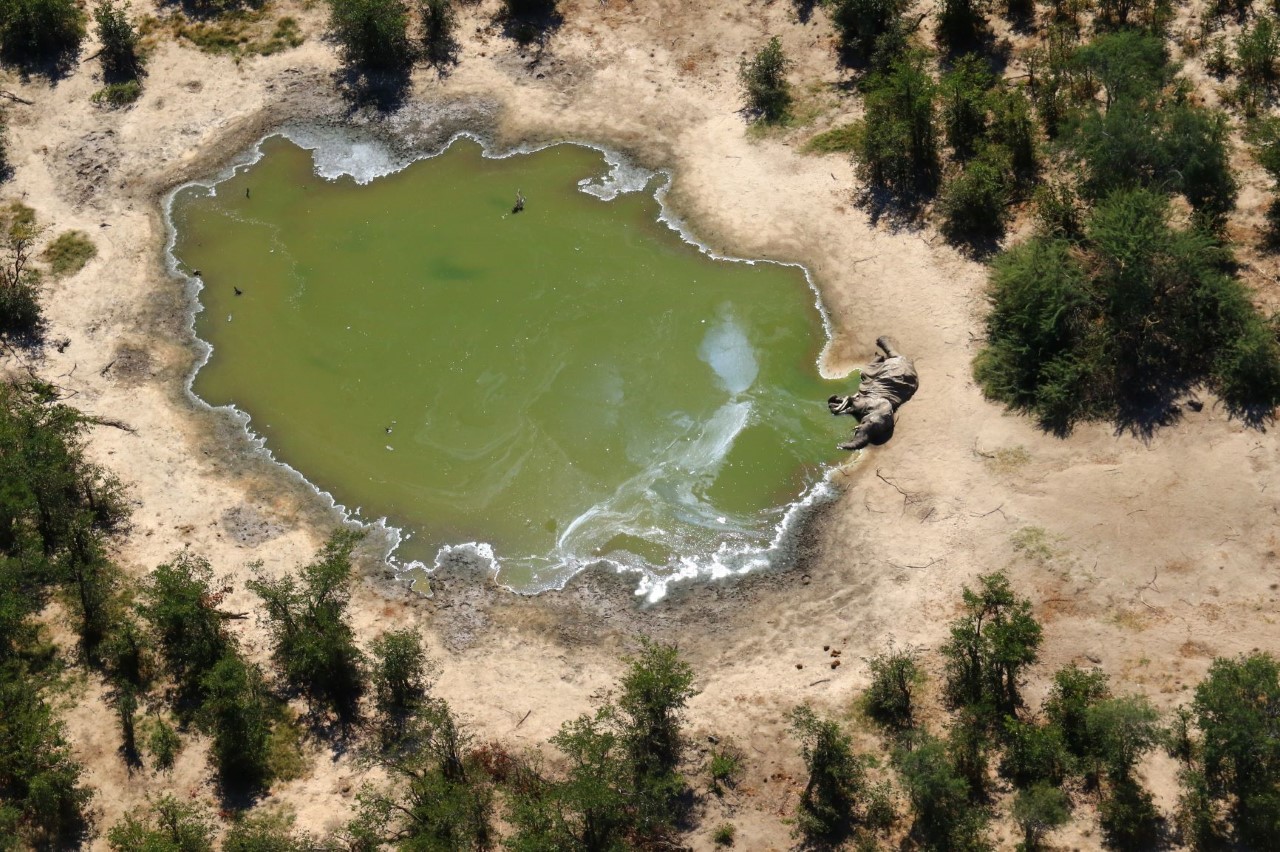 Dr McCann told 9news.com.au that die-offs linked to toxic algae are going to become more common in warm countries such as Australia. 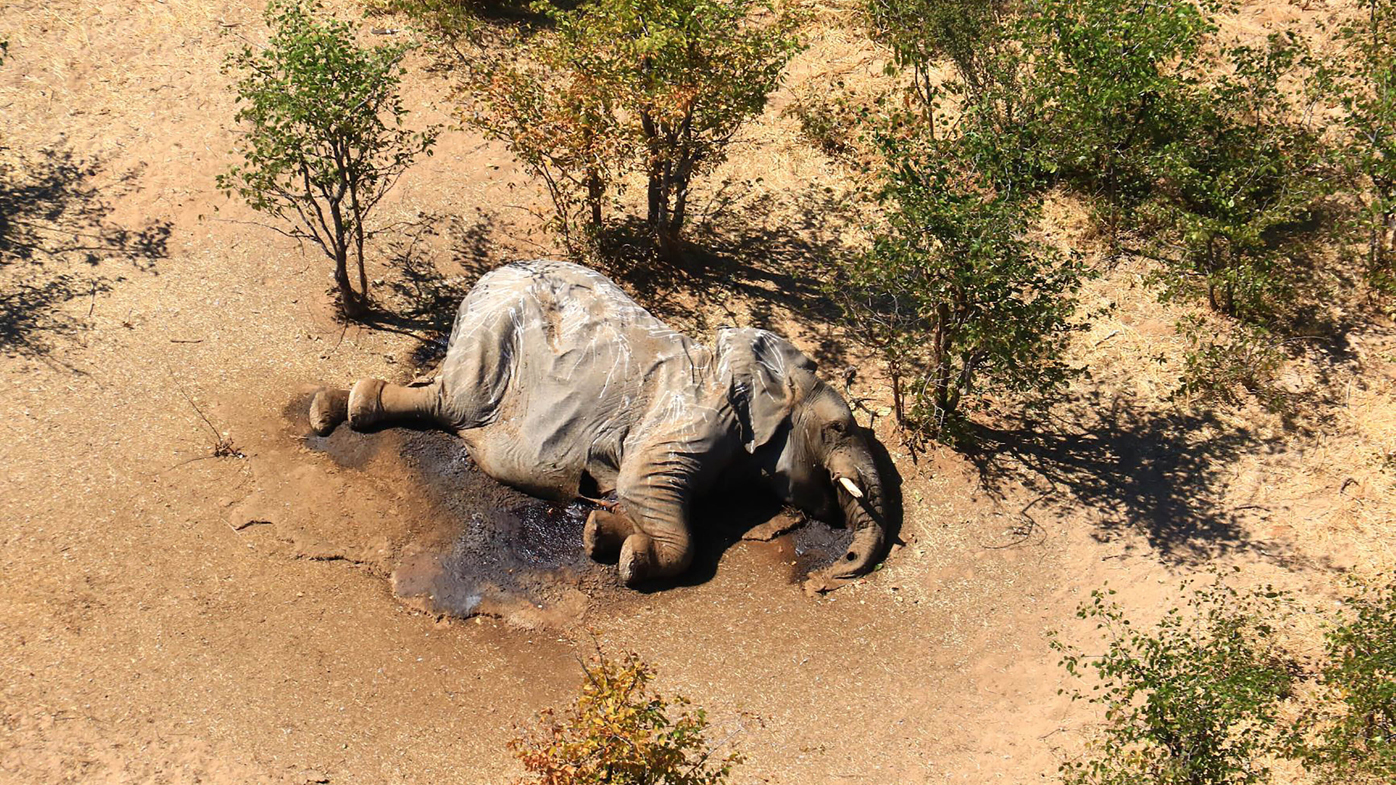 "Toxic blooms will become more common and severe," he said.

"Cyanobacteria thrive in warmer temperatures. Hot temperatures is one of the key factors for these bacteria.

"In addition to the hot temperatures they need nutrients; changes in the water table...agricultural run-off causes it in a lot of places as well."

He pointed to the Murray-Darling river system, which has seen several blooms since 1991, when a first explosion of green algae spread over 1000km. 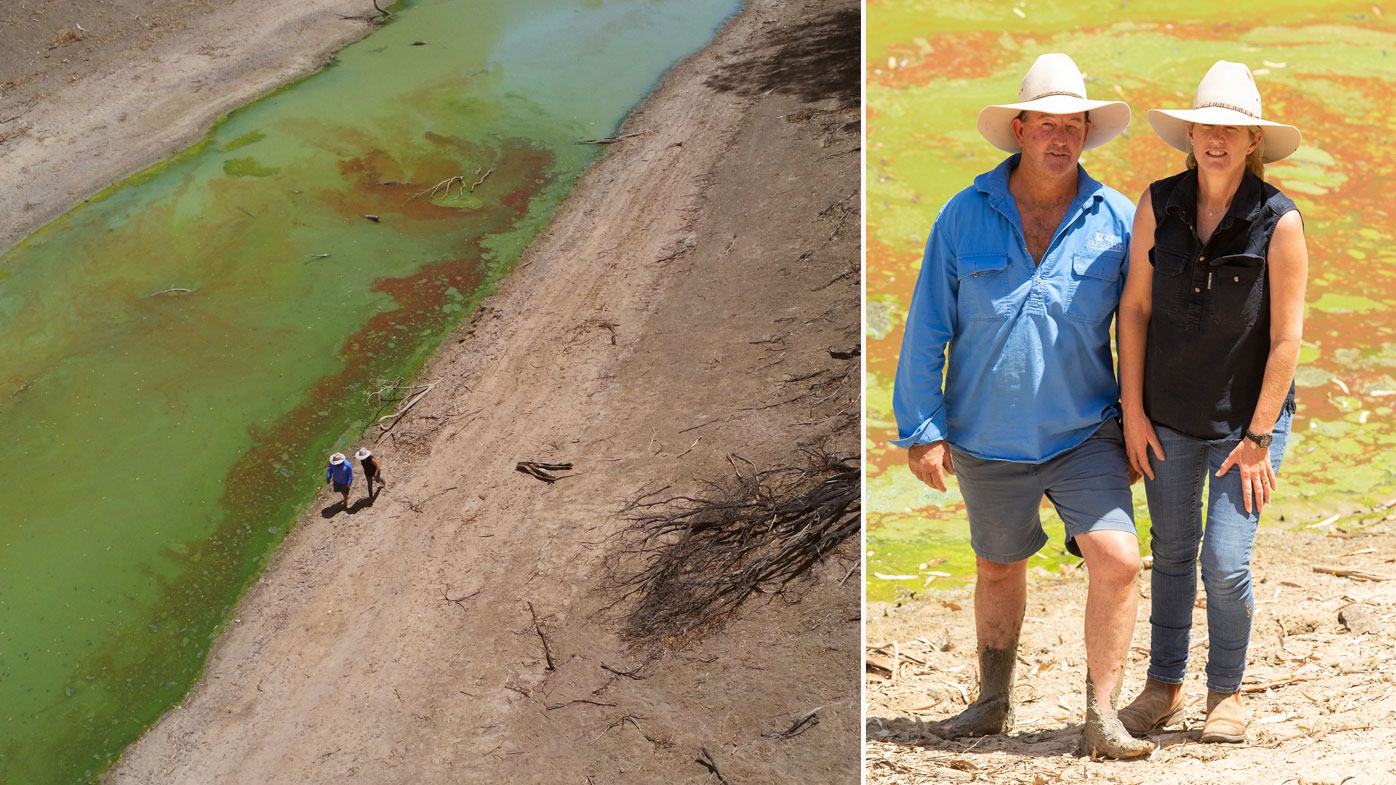 "Look at the pattern of the blooms. They started in 1991, and there has been a half dozen since - it's in the hot years," Dr McCann said.

If the elephant deaths are indeed linked to algae, Dr McCann said the toxics produced need to be identified, so scientists can develop an early warning system and treatment plan. 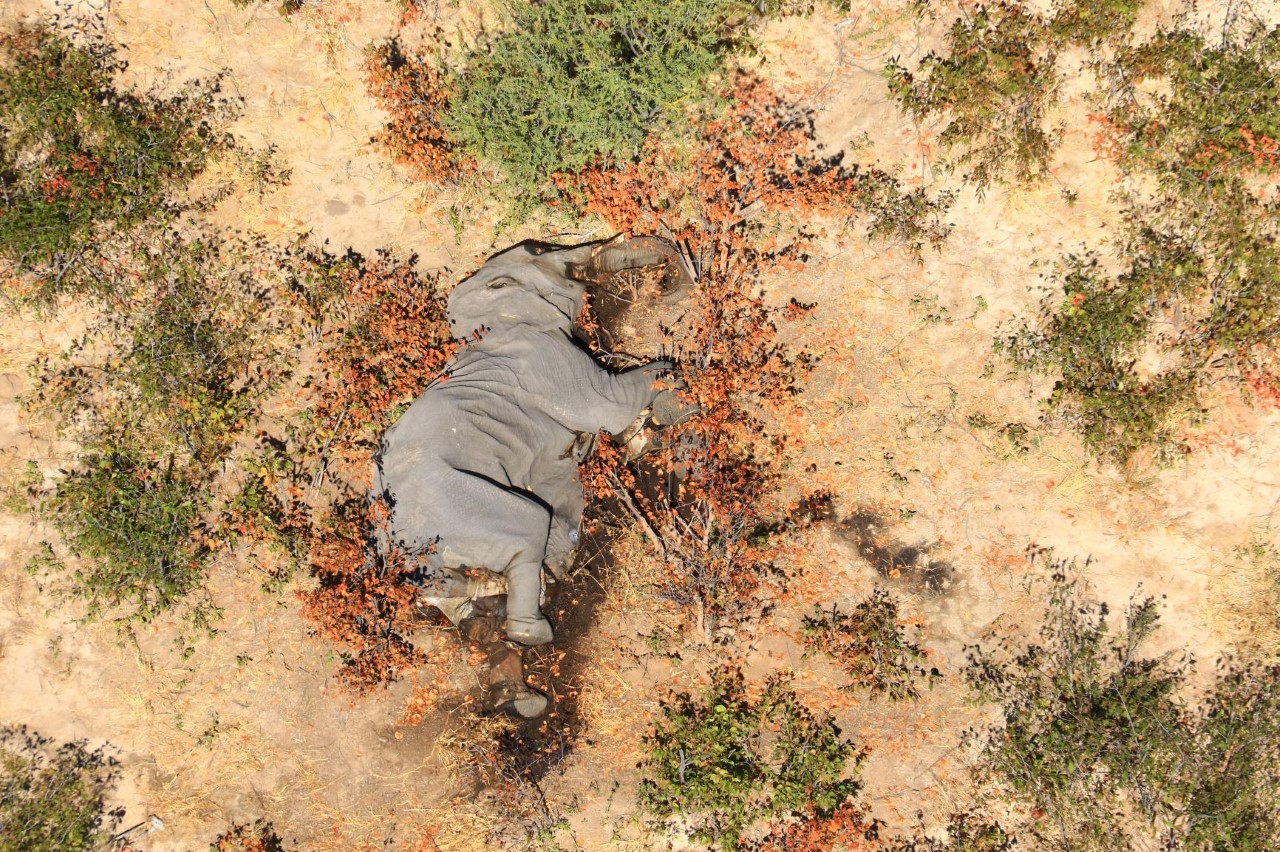 "Bacteria are some of the fastest-evolving species on the planet," he said.

"It's still not explained which bacteria they are, what toxins they are producing, and why this toxin seems particularly unpleasant for elephants and not other species.

"The difficult thing is what do you do about them once you've spotted one; do you treat it chemically, biologically, erect physical barriers? Those type of plans can only be made once you know what you're dealing with." 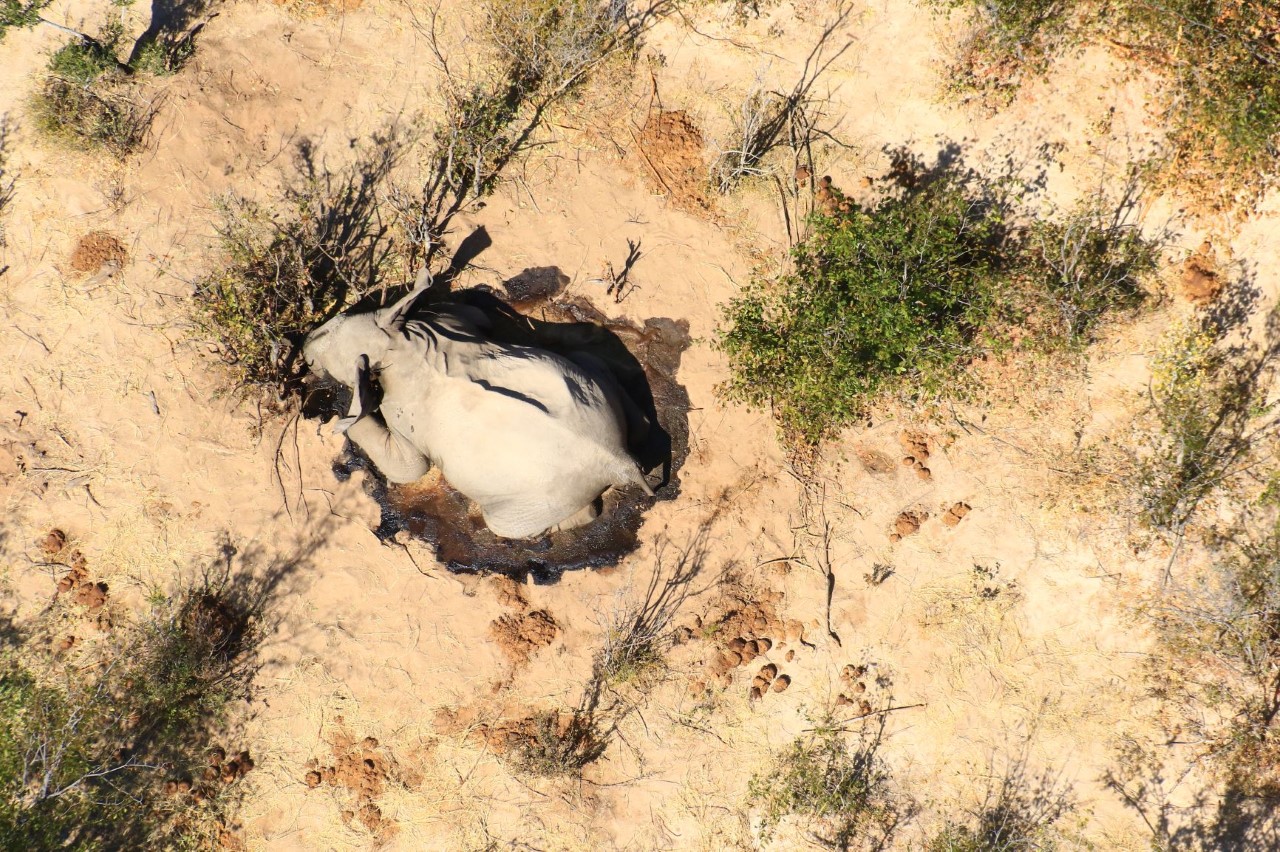 As scientists work on identifying the bacteria and toxins that killed the elephants, the survivors have fled east.

Dr McCann said his heart sinks thinking about the trauma the population has endured. "You've got a large population of over 15,000 elephants that just witnessed 400 or so of their number dying," he said.

"If all your friends and family are dying around you, you get out of doge, they just downed tools and they fled.

"We can't even begin to understand the level of sensitivity in these animals - they have incredibly close family bonds," he said.

"When you do go to the carcass of a dead elephant, one thing you notice is the amount of footprints all around it because elephants come and visit their dead.

"We already know a stressed elephant are aggressive elephants...This could have a generational effect on their psychology."