Investigators are considering whether toxic algae blooms or other hazards may have contributed to the deaths of a Northern California couple, their baby and the family dog on a remote hiking trail, authorities said.

Investigators are considering whether toxic algae blooms or other hazards may have contributed to the deaths of a Northern California couple, their baby and the family dog on a remote hiking trail, authorities said.

The area in the Sierra National Forest where the bodies were found on Tuesday had been treated as a hazmat site after concerns were raised about the deaths being linked to potentially toxic gases from old mines nearby.

But the hazmat declaration was lifted on Wednesday, and Mariposa County Sheriff Jeremy Briese said he didn't believe the mines were a factor, the Fresno Bee reported on Thursday. 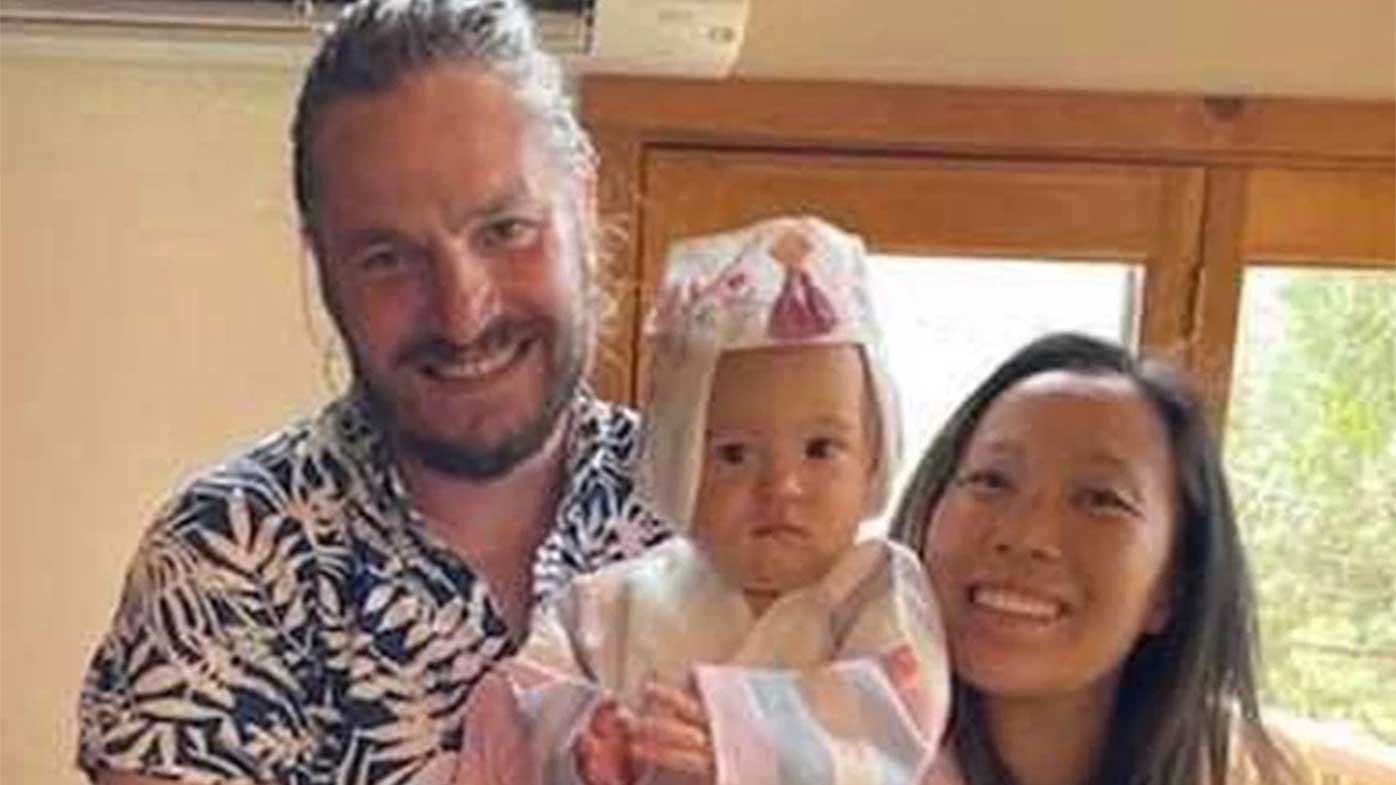 “This is a very unusual, unique situation,” said Kristie Mitchell, a spokesperson for the sheriff’s office. “There were no signs of trauma, no obvious cause of death. There was no suicide note."

John Gerrish, his wife, Ellen Chung, their one-year-old daughter, Miju, and their dog were all found dead on a hiking trail near Hite’s Cove in the Sierra National Forest. A family friend had reported them missing Monday evening.

The area around Hite's Cove was the site of a hard rock gold mining operation in the mid-19th century.

The bodies were transported to the coroner’s office in Mariposa for autopsies and toxicology exams, Ms Mitchell said.

The couple were known to be avid hikers. Their friend, Mariposa real estate agent Sidney Radanovich, said Mr Gerrish was a San Francisco-based software designer who, with his wife, “fell in love with the Mariposa area” and bought several homes there, a residence for themselves and rental investments. 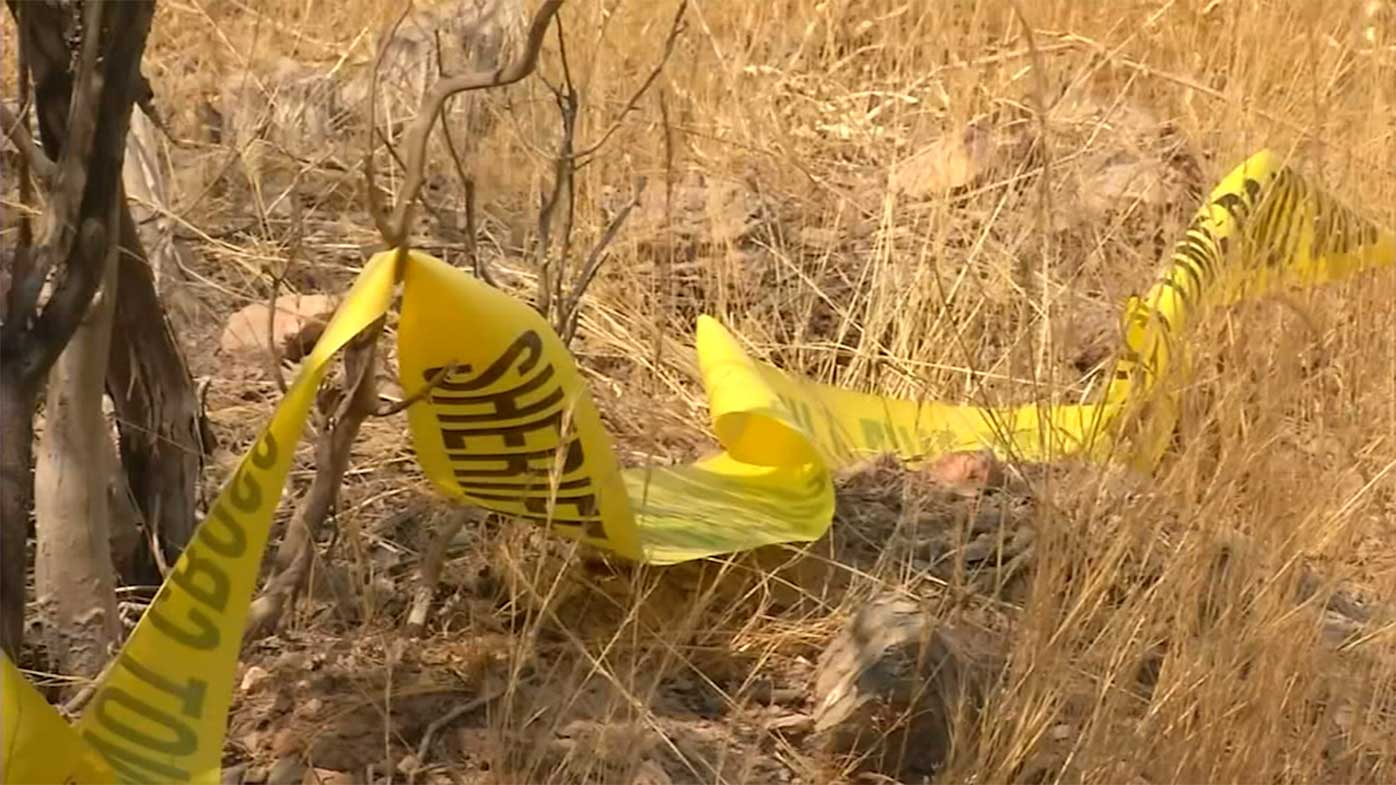 “They were such a loving couple. They loved each other quite a bit,” Ms Radanovich told the San Francisco Chronicle. “He loved showing the baby all sorts of things and explaining them to her.”

The sheriff’s office was investigating the deaths along with the California Department of Justice.

“My heart breaks for their family,” he said.

The remote area where the bodies were found had no mobile phone service, Mitchell said. The hiking trail ran through an area of forest known particularly in springtime to have spectacular wildflower displays. 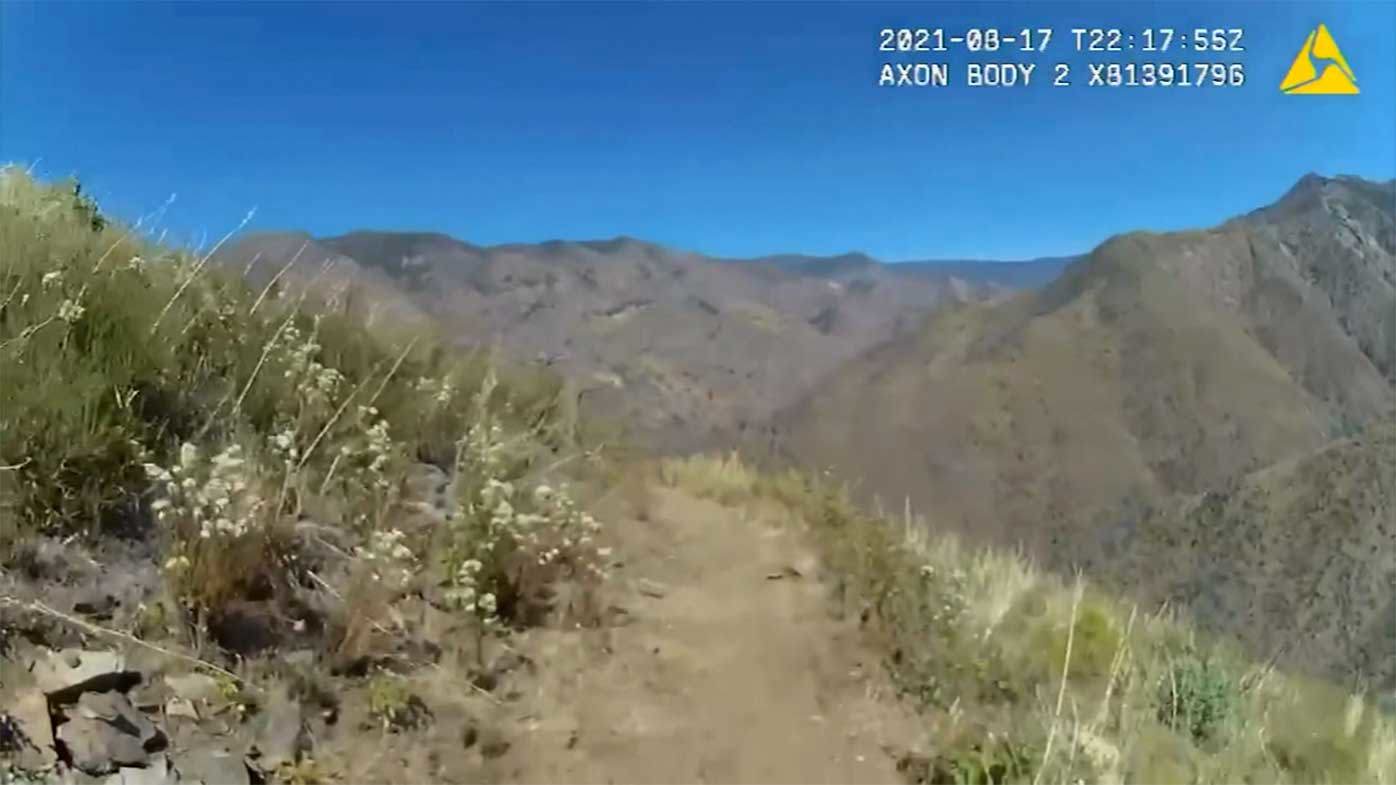