Levels nearly doubled overnight in Leslie Dam, which supplies water to Warwick and surrounding communities south-west of Brisbane, rising from 7.66 per cent to 12.64 per cent in just a night.

A southern Queensland town has had two years' worth of drinking water flow into its dam after downpours across the state.

Residents of Warwick, southwest of Brisbane, now have some respite from the crippling drought in the region.

Levels nearly doubled overnight in Leslie Dam, which supplies water to Warwick and surrounding communities, rising from 7.66 per cent to 12.64 per cent between Saturday afternoon and Sunday morning according to SunWater.

Mayor of the Southern Downs, Tracy Dobie, told AAP as much as two years' worth of drinking water had flowed into Leslie Dam.

"We have had almost as much rain in January and February as we had in all of 2019," she said.

The community of Stanthorpe near the NSW border also received much-needed rain.

The township officially ran out of drinking water in January, needing to truck water from Connolly Dam 60km to the town's north.

"We got one month of water into Storm King Dam, but we are looking at needing six months' worth of rain to stop the trucking," she said.

In the state's southeast corner, six dams and weirs are officially over capacity after drenching rains.

While the six dams and weirs are some of the region's smallest, they provide plenty of optimism for the region. 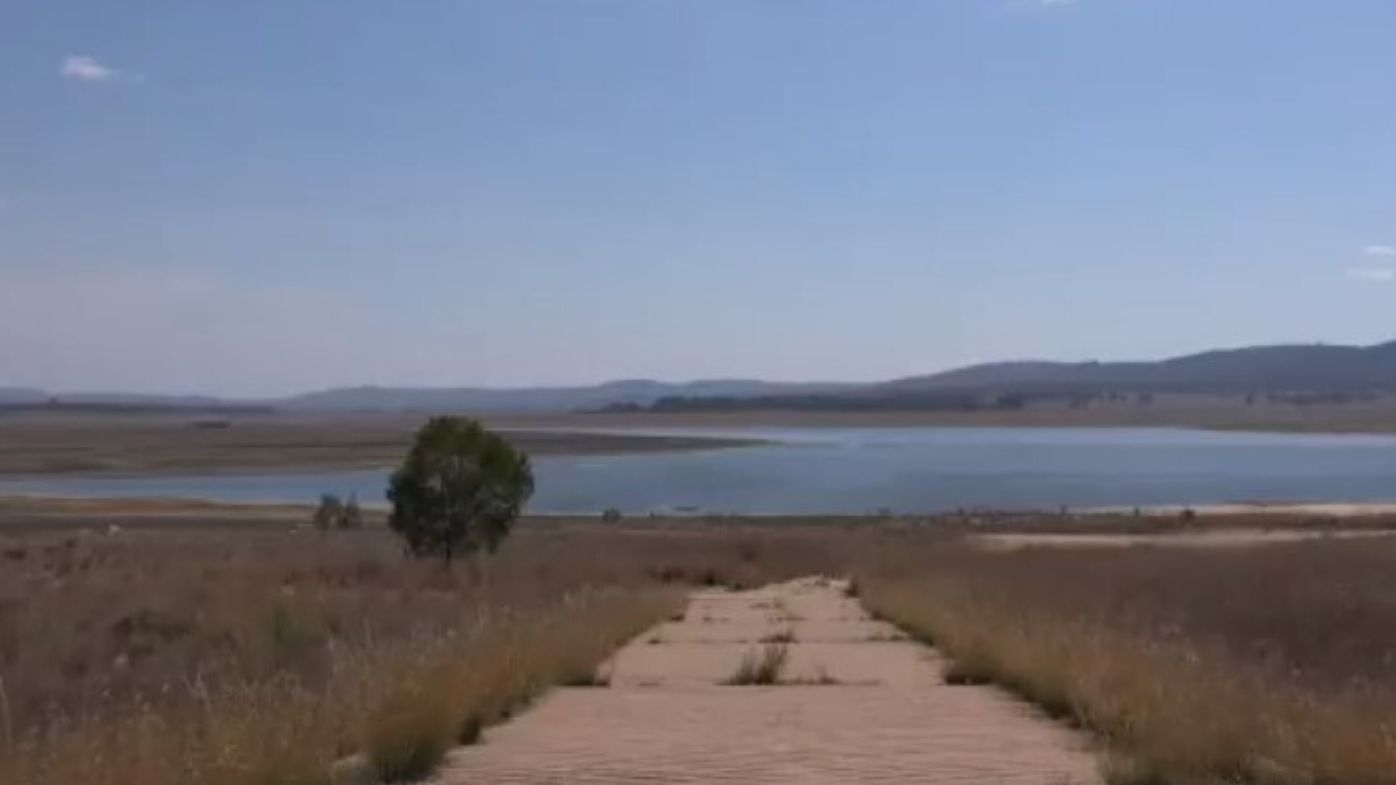 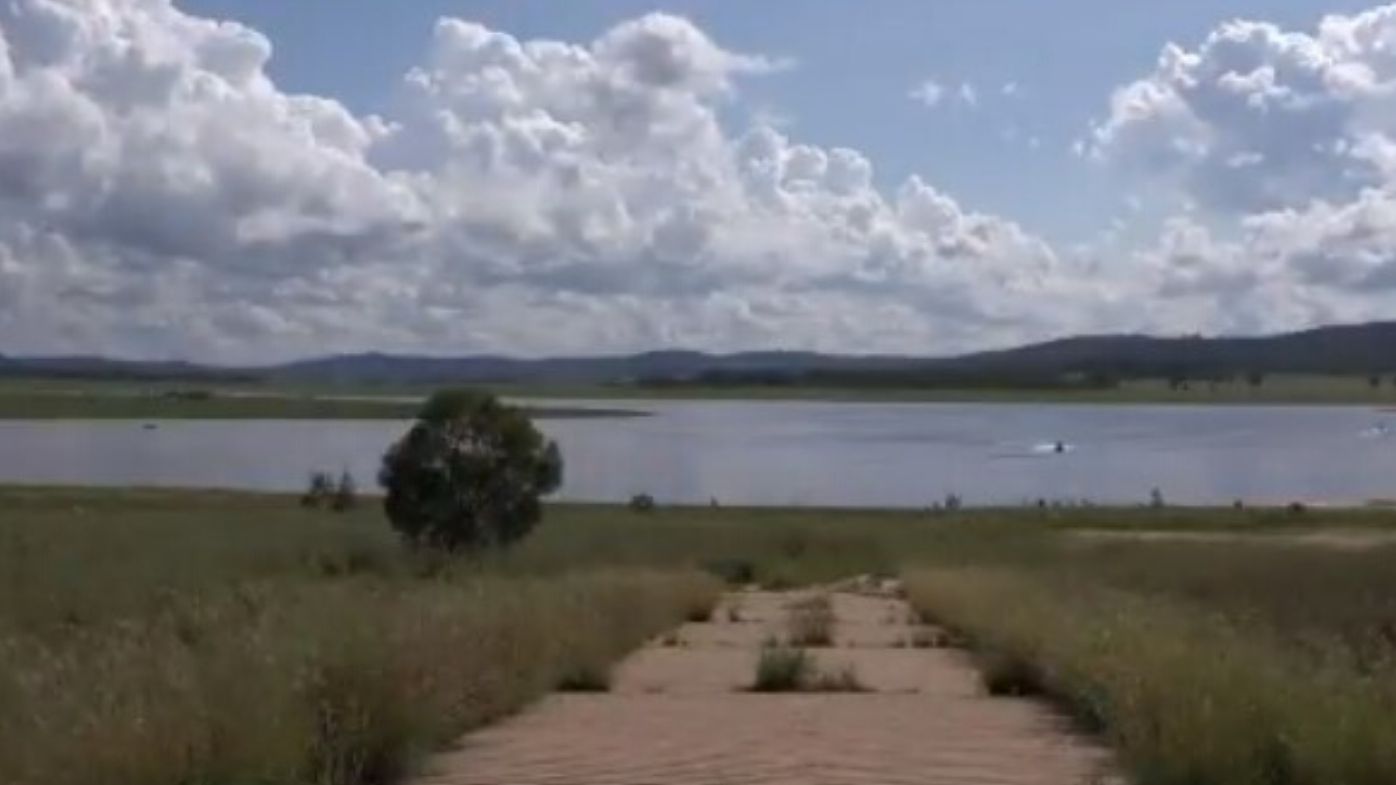 The overflowing Leslie Harrison Dam, which supplies Redland City south of Brisbane, was recorded at 76 per cent capacity on Friday.

The region's two largest dams, Wivenhoe and Sommerset, both had increases of about one per cent over the weekend.

The overall dam level in southeast Queensland has increased by nearly one per cent after heavy rain over the weekend.

The main drinking supply for the Gold Coast, Hinze Dam has reached 88.7 per cent capacity from 86.3 per cent before the weekend.