Officials in Myanmar say they aim to prosecute a tourist couple who filmed themselves having sex against a Buddhist temple in the ancient city of Bagan and uploaded the video to the internet.

The country's archaeology department has reported the couple to the police under a law against insulting religion that carries a maximum two-year prison sentence, an official told dpa. 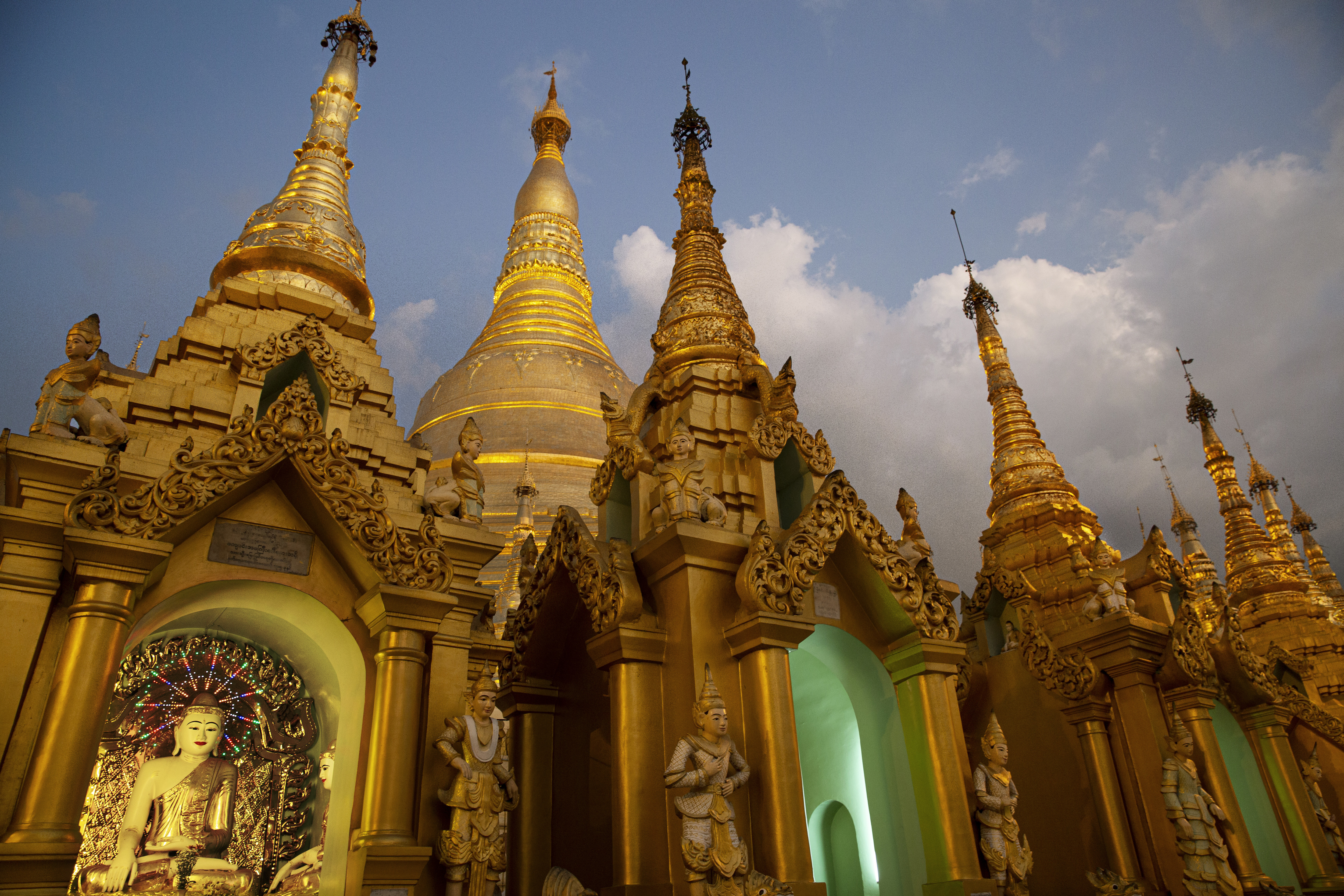 "Myanmar authorities have been looking for the people involved to take action according to the existing laws," said Aung Aung Kyaw, the department's director for Bagan.

It is not the first time foreigners have run foul of Myanmar's authorities for perceived insults to Buddhism, the country's main religion.

A Spanish tourist was deported in 2016 after monks in Bagan noticed he had a tattoo of the Buddha on his leg, and a New Zealander spent more than a year in jail after he used an image of the Buddha wearing headphones to promote his Yangon bar in 2014.