A holidaymaker has been rescued after being stuck down a well in Bali for nearly a week.

A Ukrainian man who fell into an abandoned well and broke his leg while being chased by a wild dog on Indonesia's tourist island of Bali has been rescued after being trapped for nearly a week.

Roberts Jacob Matthews, 29, stumbled into the nearly empty four metre-deep concrete well and was unable to get out for six days until a farmer in Pecatu village heard his weak voice asking for help on Saturday, police say.

READ MORE: Bali may reopen to tourists in October

Villagers gave him food and water and tried to help by throwing him a rope but he said he could not be pulled up because of his injuries. 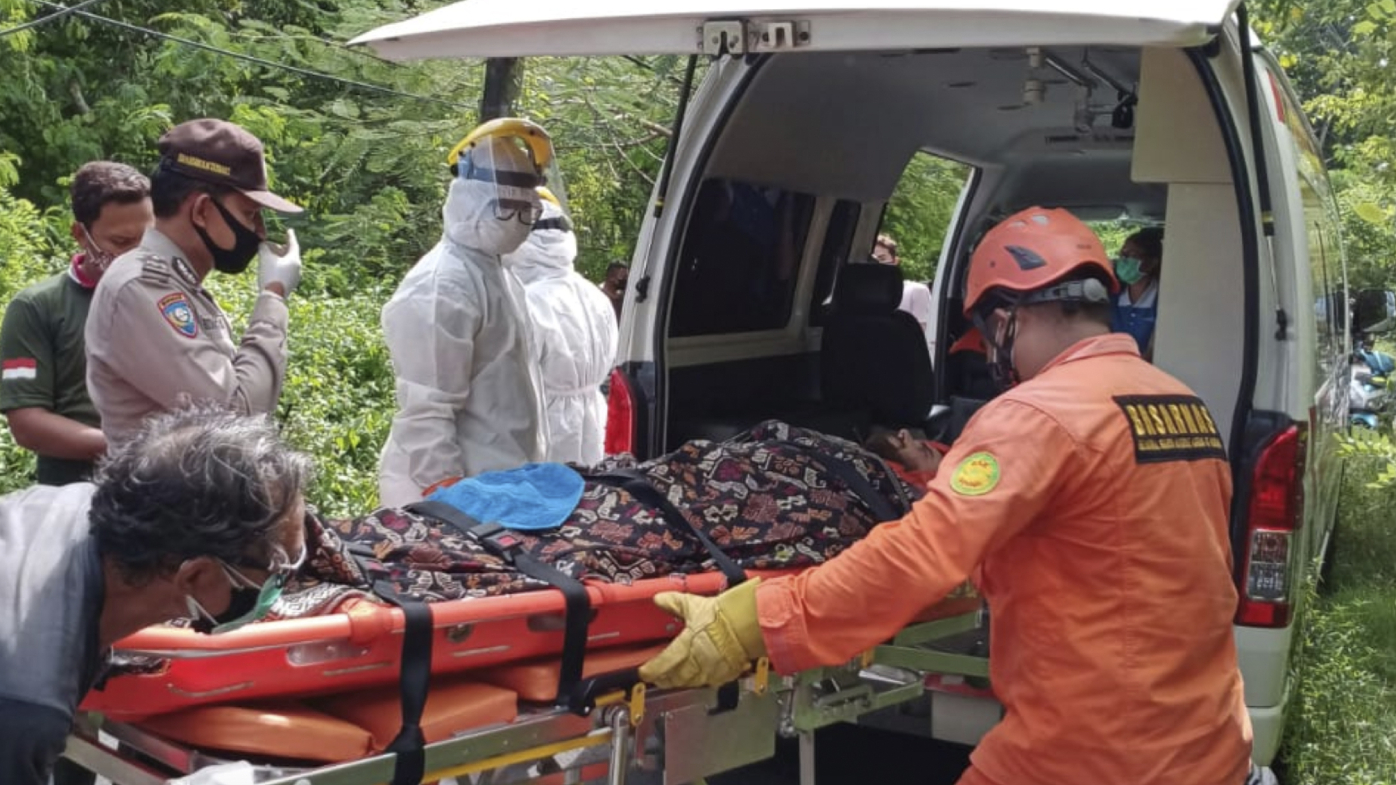 Police chief Yusak Agustinus Sooai said a team from a local search-and-rescue agency went down into the well and lifted Matthews out late on Saturday and took him to a nearby hospital for treatment.

"He told authorities that he had been trying to evade a wild dog that chased him," Sooai said. "He survived only by drinking water in the well."

Matthews, who has been holidaying in Bali since March, held a Ukraine passport and a driver's licence issued by the United Kingdom, Sooai said.