A French-Brazilian tourist used hidden cameras at Brisbane ATMs to steal PIN numbers before fleecing customers of tens of thousands of dollars.

A French-Brazilian tourist used hidden cameras at Brisbane ATMs to steal PIN numbers before fleecing customers of tens of thousands of dollars.

Douglas Da Silva Rangel, 32, pleaded guilty in the Brisbane District Court on Wednesday to identity theft, fraud and money laundering after he stole $77,256.00 in 2018 and 2019.

Da Silva Rangel, from Spring Hill, is likely to face deportation after being sentenced to three-and-a-half years' imprisonment, to be suspended after 12 months. 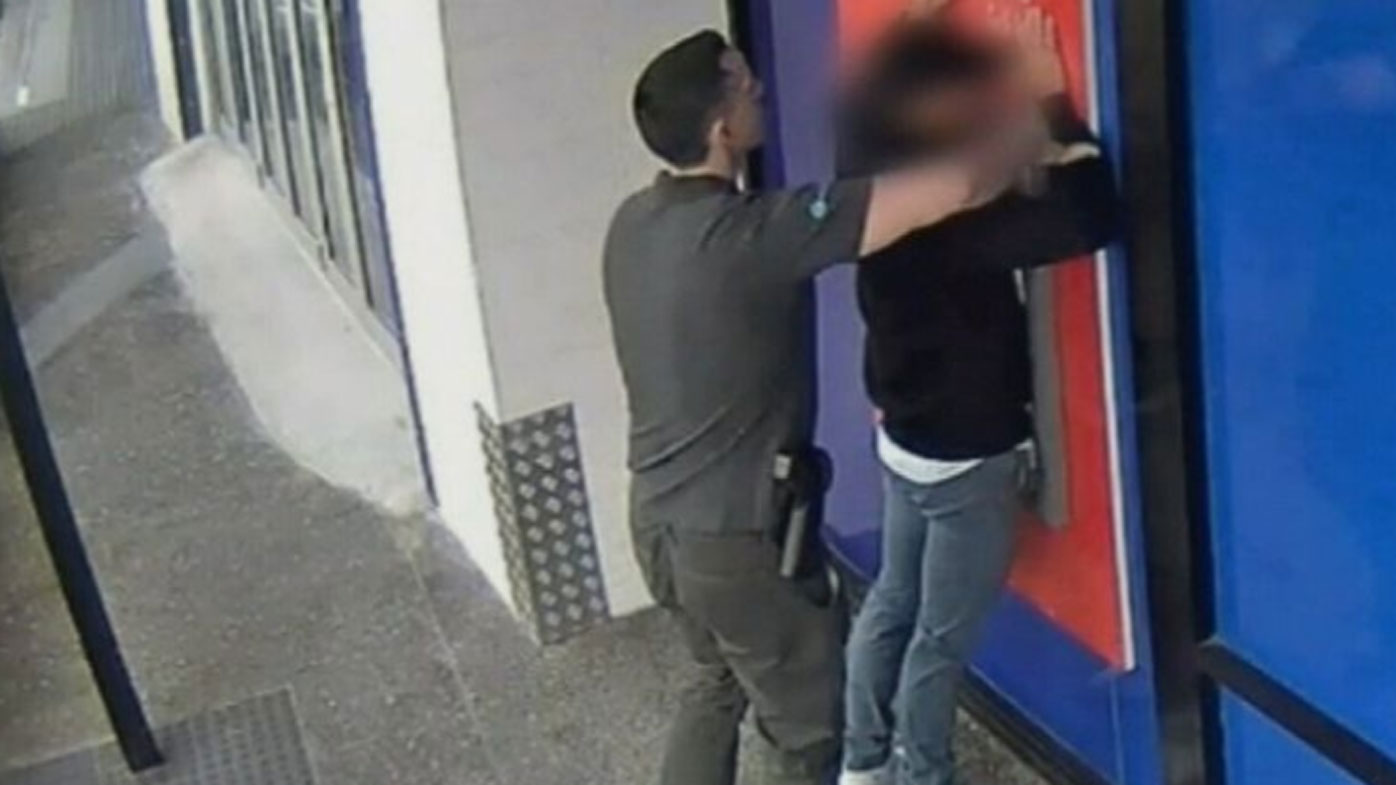 As reported by 9News the student was caught red-handed by detectives, who dramatically swooped following weeks of covert surveillance.

"The deep insert skimmer actually goes into that slot where you put your card and you won't see anything visually," she said. 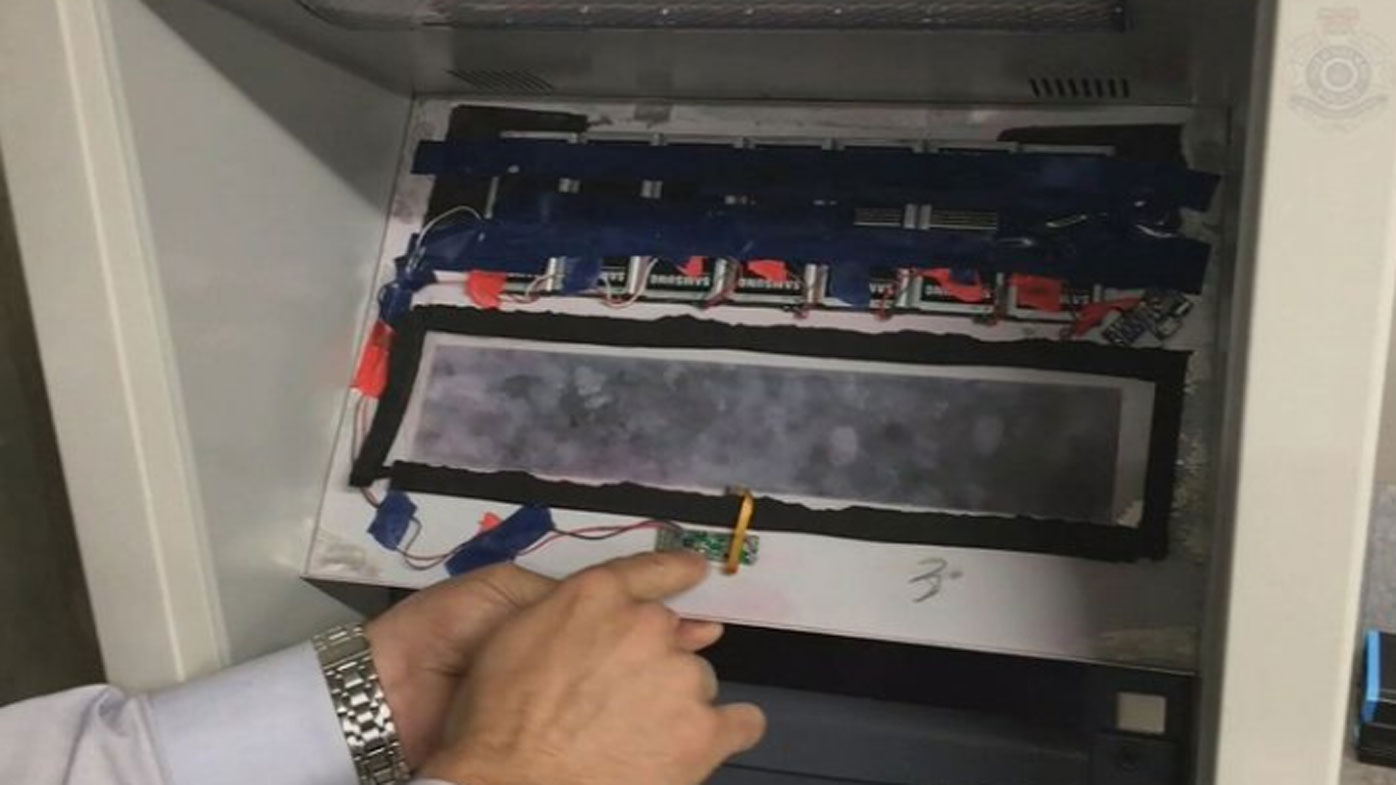 "It's a lot more technical and a lot harder to do."

Cameras had also been installed on the ATMs to record PIN numbers, police from the state's Financial and Cyber Crime Group said.

The fitness student was accused of tampering with three ATMs across Brisbane, before coding the stolen data on blank gift cards and using them to withdraw $60,000 in cash from another 40 ATMs.

Detectives said it was a highly sophisticated operation, with the accused crook capable of installing the devices on the machines in as little as 40 seconds. 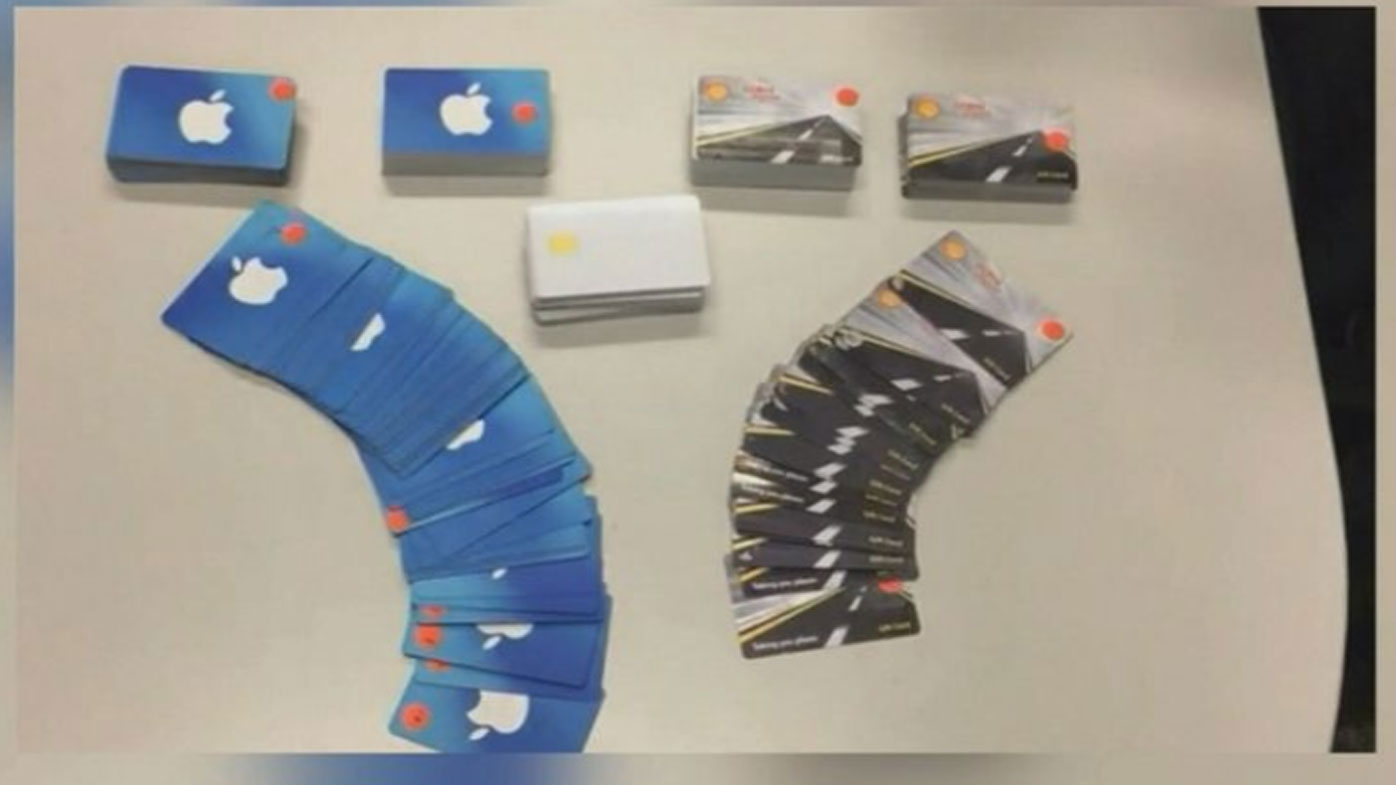 Det. Snr Constable Boniface said the man arrived in Australia in January and got to work within weeks.

"Everything indicates he was working alone, which probably is unusual for this kind of offence," she said.