A tourist from New York was arrested in Hawaii after he posted beach pictures on Instagram when he was supposed to be in quarantine.

A tourist from New York was arrested in Hawaii after he posted beach pictures on Instagram when he was supposed to be in quarantine.

The 23-year-old man was arrested for violating Hawaii's mandatory 14-day quarantine rule and for "unsworn falsification to authority," the Hawaii governor's office said in a statement.

He arrived in O'ahu on Monday and quickly posted numerous pictures of himself on the beach on Instagram. He allegedly used public transportation to get to the many places he was pictured, the statement said. 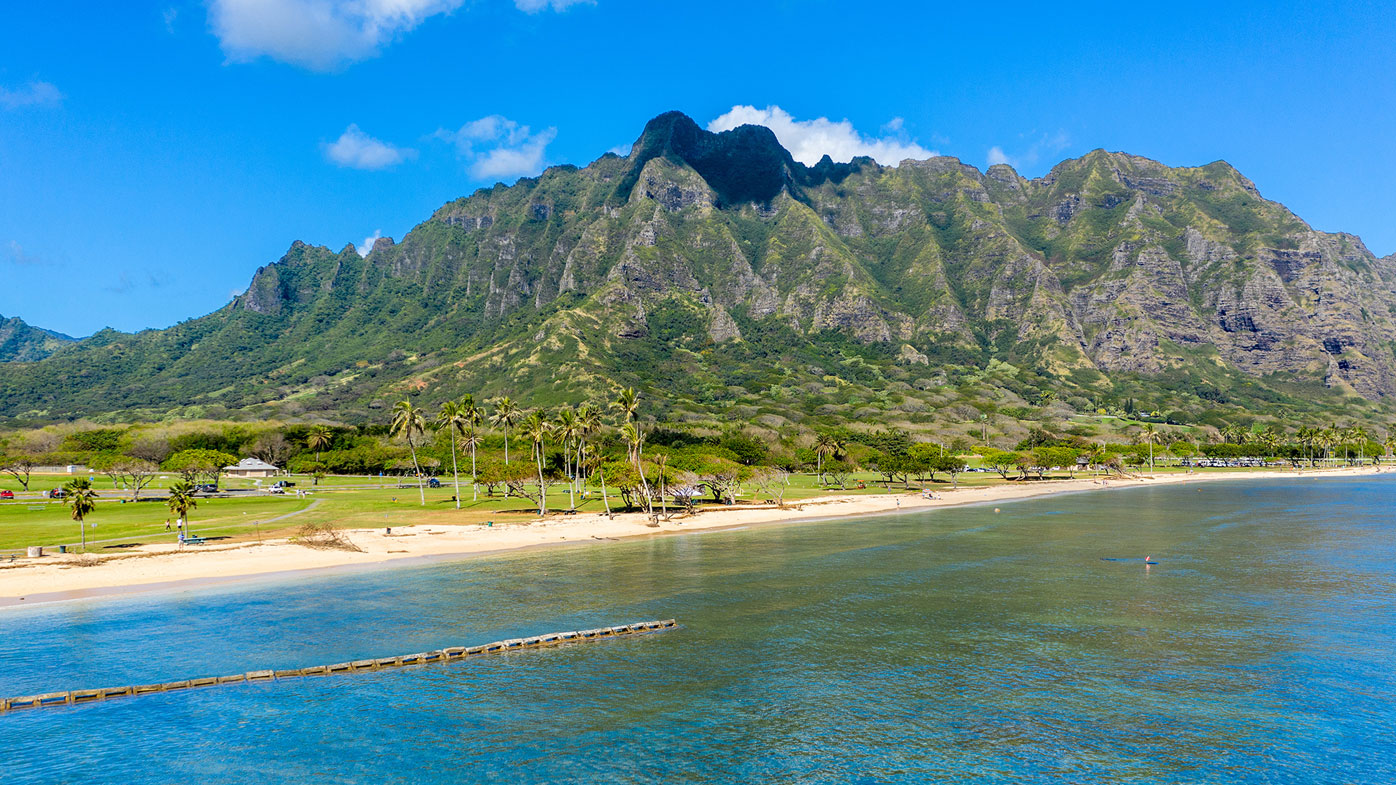 "Authorities became aware of his social media posts from citizens who saw posts of him — on the beach with a surfboard, sunbathing, and walking around Waikiki at night" the statement said.

Information on the man's attorney was not immediately available.

In an effort to stop the spread of the virus, the state requires travellers to the islands to self-quarantine for 14 days, without leaving their hotel room or residence.

They are required to fill out a document acknowledging that violating the quarantine is a criminal offense punishable by a $5,000 fine and up to a year in prison, according to the state's transportation department.

The state has extended the mandatory quarantine through the end of June, Gov. David Ige said in an online question and answer session.

Many visitors, including a newlywed couple on their honeymoon, have been arrested for ignoring the state's quarantine orders.

"We, like most of the United States, are still dealing with the challenges of this pandemic," Honolulu Mayor Kirk Caldwell told CNN.

"But right now, we see travelling as bringing the virus, and we would prefer people not come until it's safe to travel again."