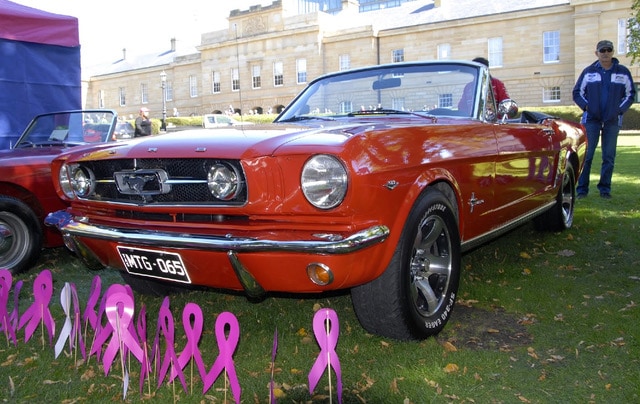 Life is a highway, according to nineties chart-maker Tom Cochrane. Sadly, each year, almost 50,000 Australians come to the end of their road as victims of cancer. Just over 3,000 succumb to breast cancer, according to last year’s Cancer in Australia briefing paper, prepared by the Australian Institute of Health and Welfare. It’s not all […]

Life is a highway, according to nineties chart-maker Tom Cochrane.

Sadly, each year, almost 50,000 Australians come to the end of their road as victims of cancer. Just over 3,000 succumb to breast cancer, according to last year’s Cancer in Australia briefing paper, prepared by the Australian Institute of Health and Welfare. 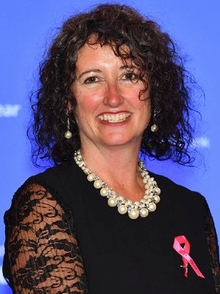 “Since the Foundation started funding research in 1994, breast cancer survival rates have improved significantly,” she explains.

“It’s progress to be proud of, but the job’s not done yet. One in seven women and one in 675 men in Australia can expect to be diagnosed in their lifetime. Right now, some 53 Australians are diagnosed with breast cancer each and every day.

“That illustrates why more work is needed to find better treatments, earlier detection, and better outcomes. The NBCF is committed to funding research to reach the aspirational goal of zero deaths from breast cancer by 2030.”

Adams has been a driving force behind Shannons Take Your Tops Off Convertible Car Show. Next month, the annual outdoor expo returns to Hobart’s Parliament House Gardens for the ninth time.

First staged in Tasmania in October 2012 to mark Australia’s Breast Cancer Awareness Month, the initiative has been a major success since inception. It has raised more than $22,700 locally for breast cancer research. Thanks to the ongoing support of Shannons Insurance, similar static displays now take place in other parts of Australia.

“The event is open to all cars, as long as they are convertibles,” says Rodney Belbin.

The Shannons Business Development Manager for Regional Victoria and Tasmania has played a key role in establishing Hobart’s convertible car show as a popular community event. The strong financial support received from motoring enthusiasts has also ensured it is has become a major part of the Hobart calendar of events held each year to assist fundraising for the National Breast Cancer Foundation.

“This year, we’re hoping to attract the full gamut of open cars, from veteran cars of the early 1900s through to vintage, classic, and modern-day prestige and exotics, including Ferrari, Porsche and Maserati,” Belbin adds.

“In the past, we’ve had up to 200 cars, with a 1905 De Dion Bouton being the oldest we’ve seen. There are no entry forms. Participation is free, and it’s free to attend. There’s a range of awards for cars exhibited. The top prize is a $500 voucher from TasPlates, to enable the winning owner to purchase a pink, personalised car number plate.” 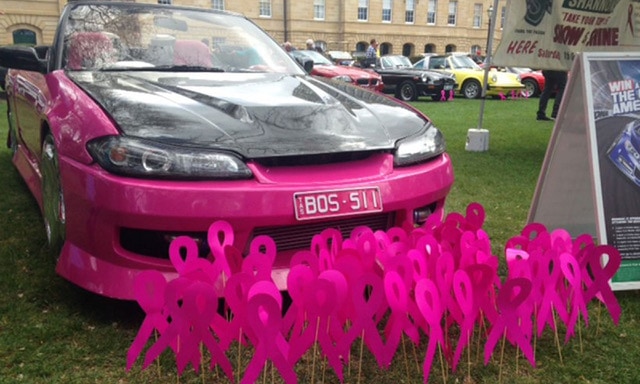 Belbin says the public, open-air nature of the event enables passing pedestrians as well as motoring enthusiasts to inspect cars at close quarters. Those wishing to vote for their favourite convertible are able to purchase a large $2.00 pink ribbon from an event marquee. A team of volunteers, that includes event regulars Dragons Abreast Hobart, will be on hand to assist. Ribbons are stuck into the ground in front of the vehicle of each buyer’s choosing.

“There’s a lot of multiple ribbon purchases. We’ve seen people pay up to $100 to show their appreciation of the vehicles on display. By the end of the day, the lawn is just a field of pink.

“Many of the cars we see are brought by people who are not car club members. This is often the only time in the year they put their special convertible on public display.” 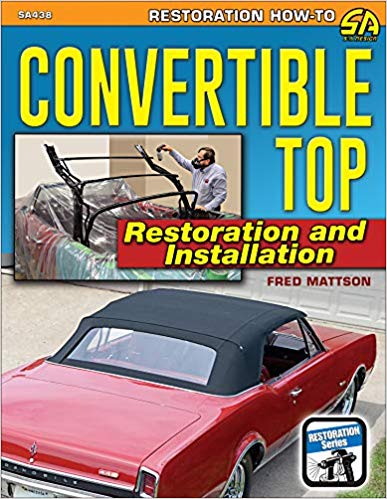 “It’s the most wonderful event,” muses Adams, who was recognised for her volunteer work as the 2018 Tas Local Hero by the National Australia Day Council Awards.

“There are some very keen, die-hard lovers of this event. They come from all over the State, whatever the weather conditions on the day.”

Since 1994, National Breast Cancer Foundation fundraisers and supporters have contributed $162 million towards 514 life-changing research projects. Five-year breast cancer survival rates have improved from 76% to 91% over the past quarter century.

WHAT: Shannons Take Your Tops Off for Breast Cancer Research Convertible Car Show.

CANCER HELP: For more information about Population Screening and Cancer Prevention Services, including where to make appointments, visit: www.dhhs.tas.gov.au/cancerscreening 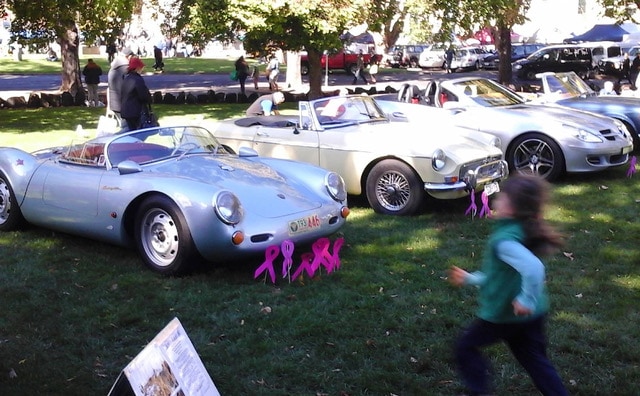