The top US general overseeing operations in the Middle East and Afghanistan has spoken out for the first time about “worrying” intelligence concerning Russian operatives offering bounties to Taliban-linked militants.

The top US general overseeing operations in the Middle East and Afghanistan has spoken out for the first time about "worrying" intelligence concerning Russian operatives offering bounties to Taliban-linked militants.

"The intelligence wasn't proved to me. It was proved enough to worry me," General Frank McKenzie, the commander of US Central Command said.

"It wasn't proved enough that I'd take it to a court of law. That's often true in battlefield intelligence." 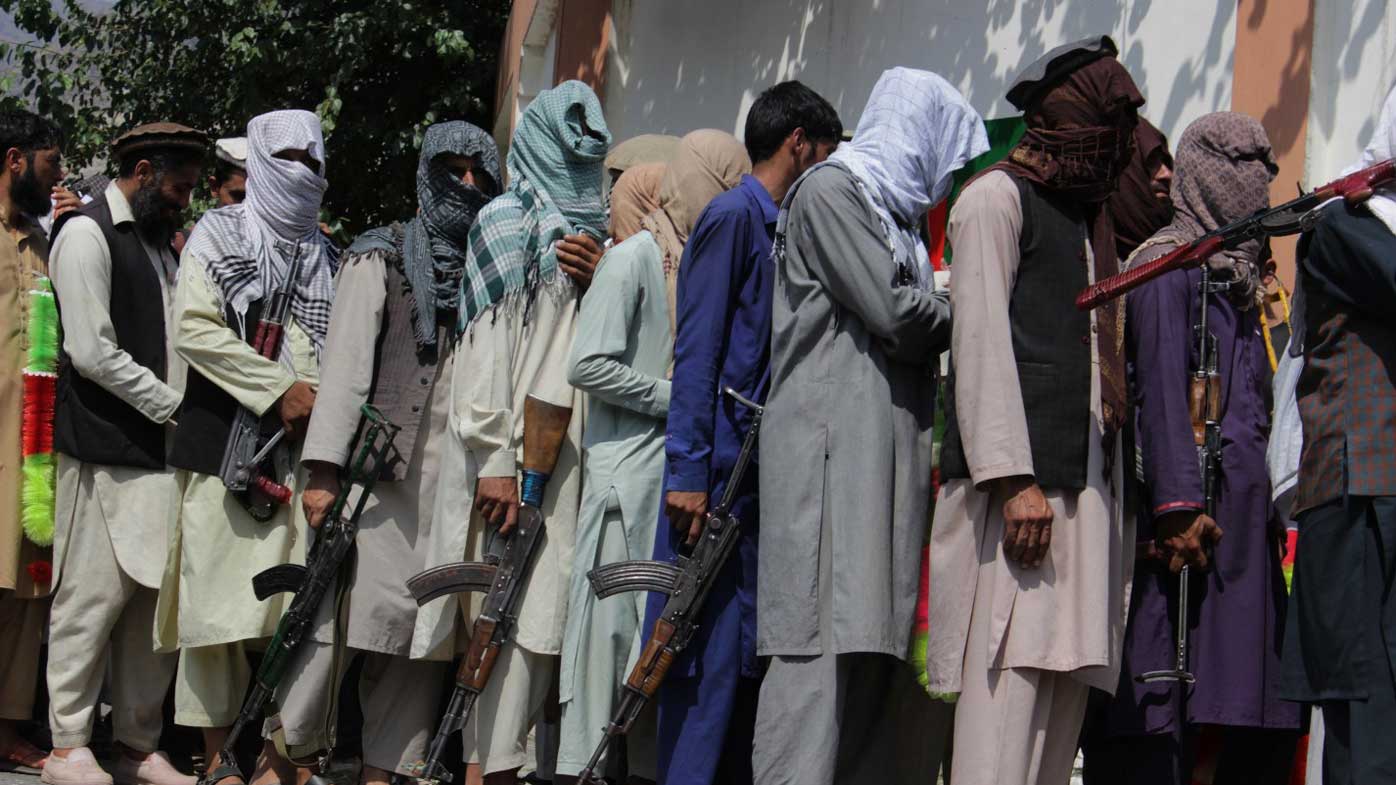 His comments mark the first time a Pentagon official has answered questions about the US intelligence that assessed there was an effort by a Russian military intelligence unit to pay the Taliban to kill US soldiers.

Russian intelligence officers for the GRU, a military intelligence unit, offered money to Taliban militants in Afghanistan as a reward if they killed US or British troops there.

The official was unclear as to the precise Russian motivation, but said the incentives had, in their assessment, led to coalition casualties. The official did not specify the date of the casualties, their number or nationality, or whether these were fatalities or injuries.

"I'm very familiar with this material, and I'm a theatre commander and I've had an opportunity to look at it. I found it very worrisome," Mr McKenzie said.

"I just didn't find that there was a causative link there. It worried me, and we take extreme force protection measures all the time in Afghanistan.

"You see a lot of indicators. Many of them are troubling; many of them you act on. But in this case, there just wasn't enough there.

"I sent the intelligence guys back to continue to dig on it. And I believe they're continuing to dig right now." 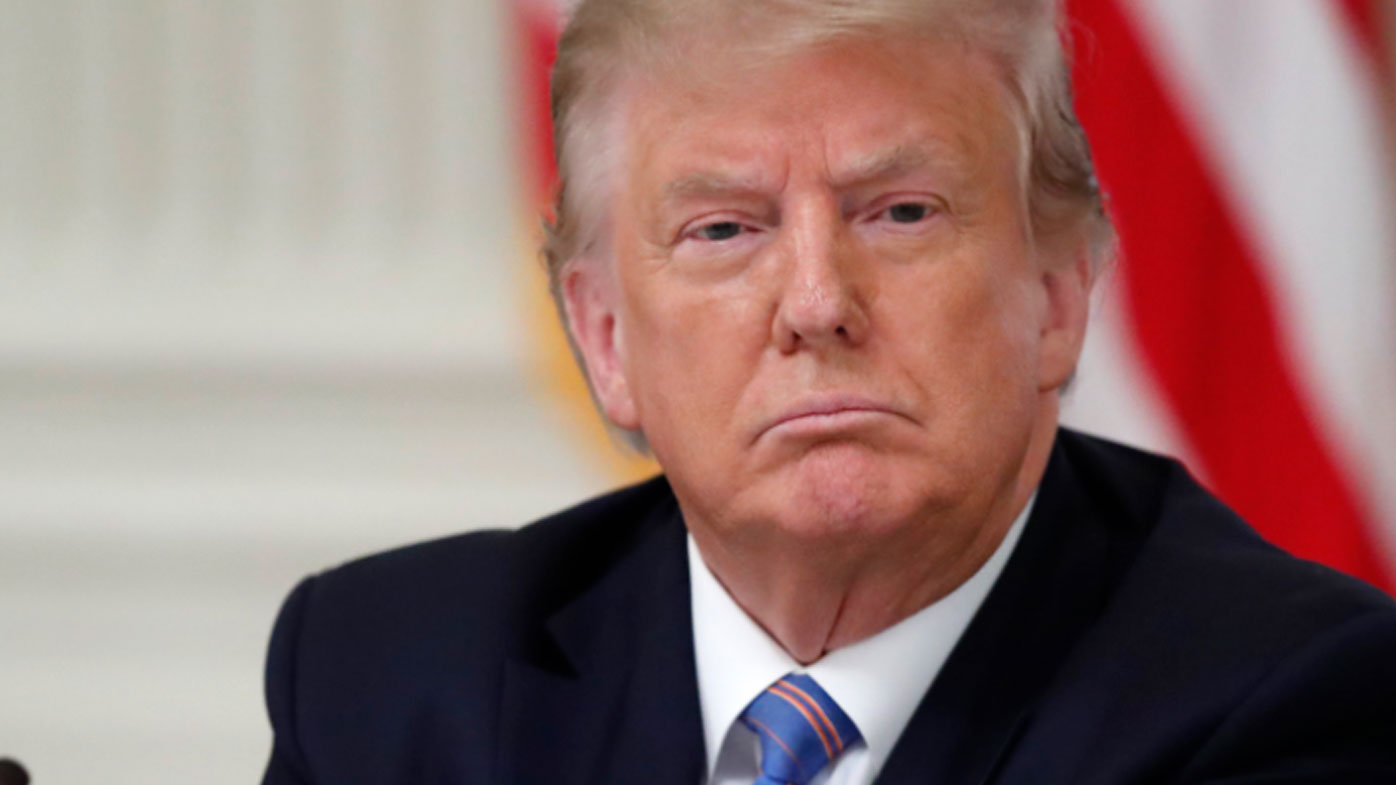 The general's comments come as President Donald Trump continues to cast doubt on the intelligence, referring to it recently as a hoax.

Trump tweeted last month that "there have not been many attacks" on US troops by Taliban fighters as his evidence that the reported intelligence may be "phony."

"And we just need to remember that at all times when we evaluate that intelligence."