One of the most senior Republicans in the House of Representatives says she will vote to impeach Donald Trump.

Liz Cheney, who as chair of the House Republican Conference, holds the third highest position in the caucus, cited the president's role in inciting last week's deadly Capitol riot.

"There has never been a greater betrayal by a President of the United States of his office and his oath to the Constitution," Ms Cheney said in a statement.

Ms Cheney, the daughter of former Vice President Dick Cheney, is the congresswoman for Wyoming, the most Republican state in the country. 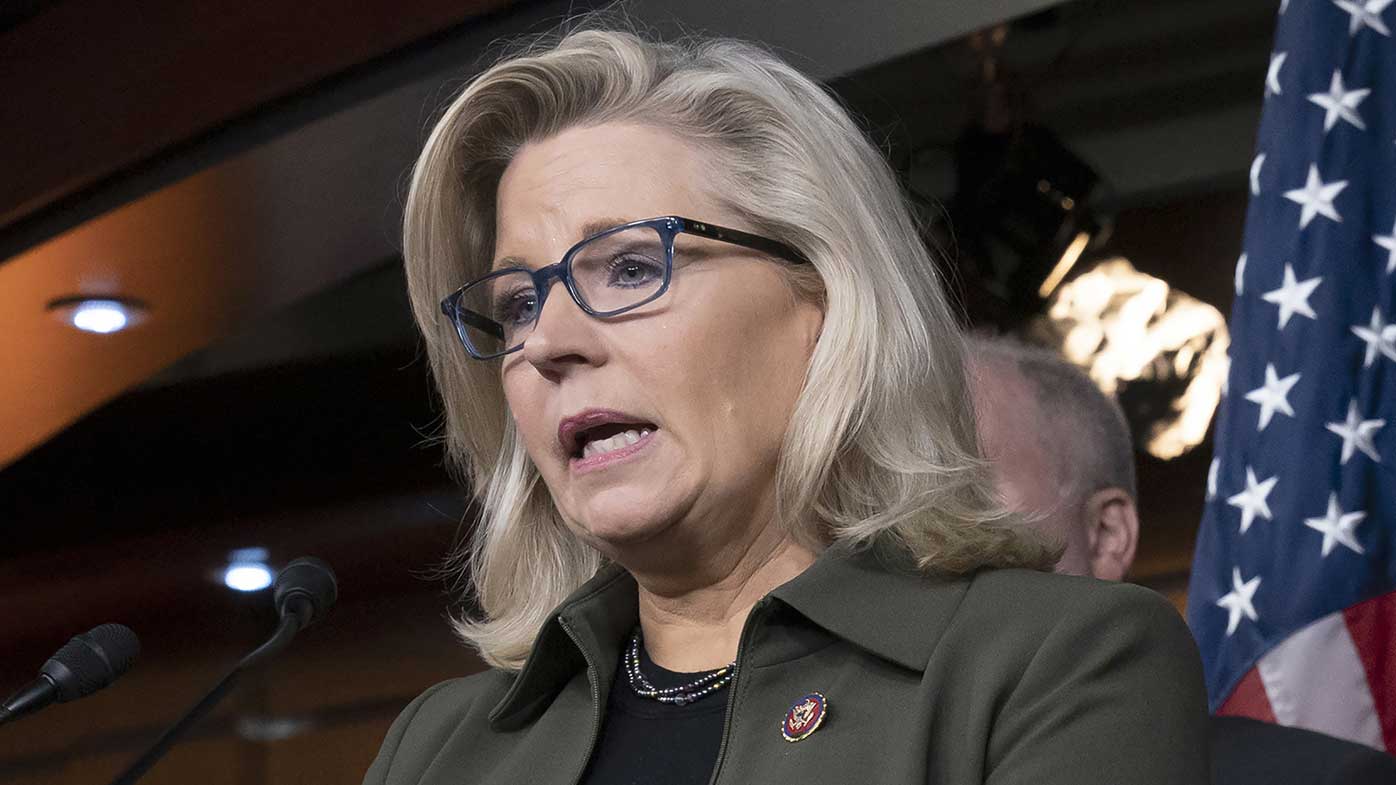 She has long been considered a very conservative member of the caucus.

Mr Trump won nearly 70 percent of the vote in the state, the smallest in the country by population.

Ms Cheney is the second House Republican to outright announce their support for impeaching the president. 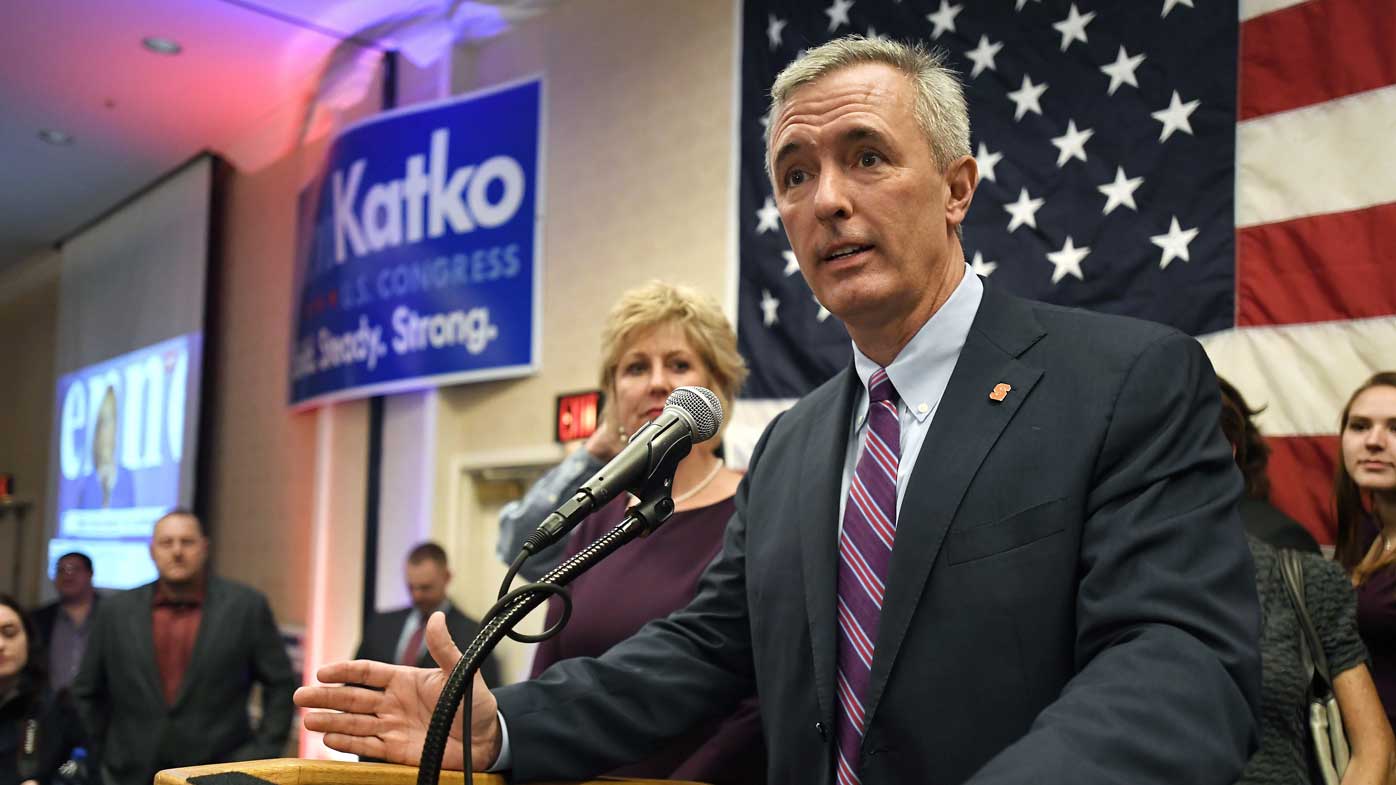 "By deliberately promoting baseless theories suggesting the election was somehow stolen, the president created a combustible environment of misinformation, disenfranchisement and division," Mr Katko said in his statement.

"When this manifested in violent acts on January 6, he refused to promptly and forcefully call it off, putting countless lives in danger."

READ MORE: Cops suspended for posing for selfies during US Capitol riots

He also called for Vice President Mike Pence to invoke the 25th amendment, a mechanism which allows a cabinet to remove the president with a majority vote.

Mr Katko represents a seat in upstate New York that re-elected him at the same time it voted for Joe Biden. 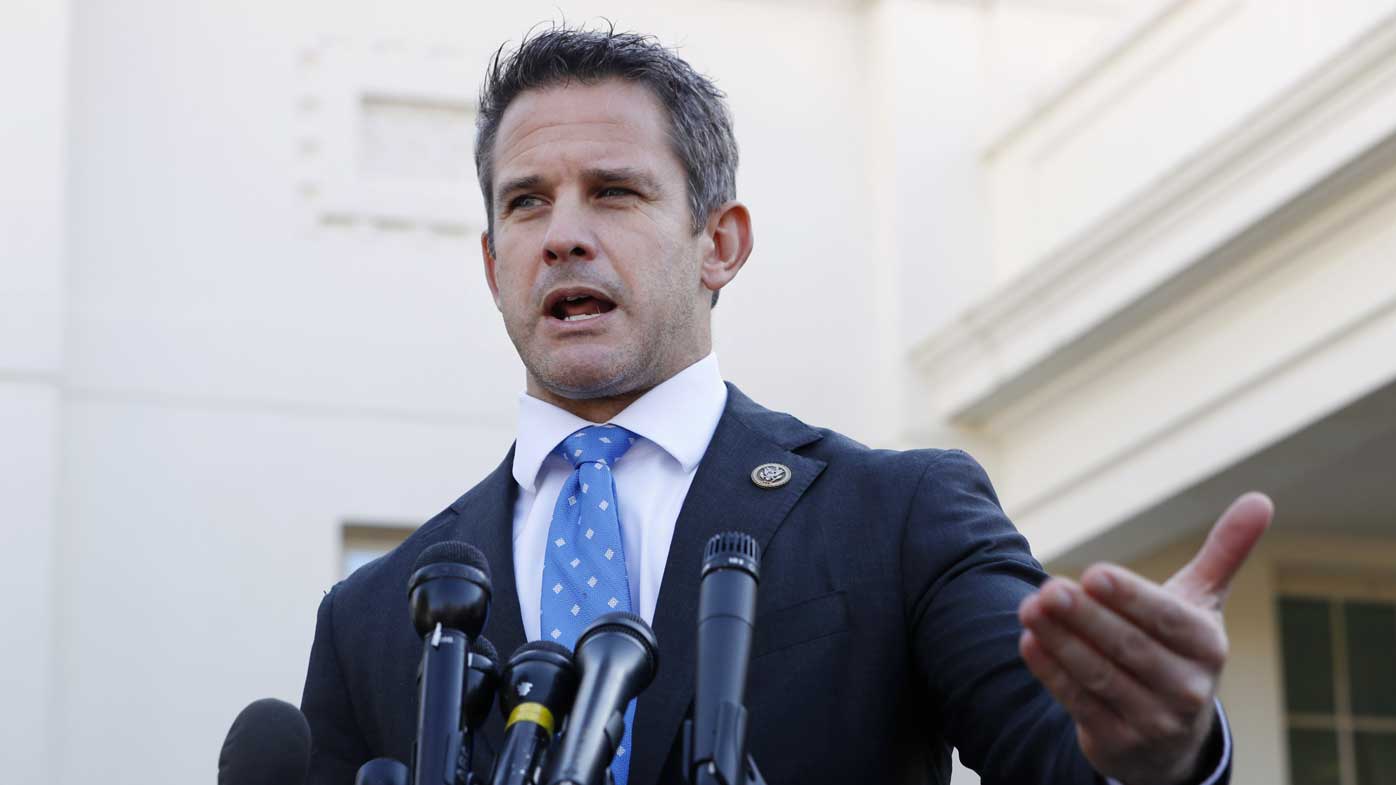 They were soon joined by Illinois Republican Adam Kinzinger.

"If these actions – the Article II branch (the president) inciting a deadly insurrection against the Article I branch (Congress) – are not worthy of impeachment, then what is an impeachable offence?"

Meanwhile, half a dozen other Republicans have put their names on a censure resolution against the president.

A censure is a formal rebuke from Congress that carries no actual consequences. 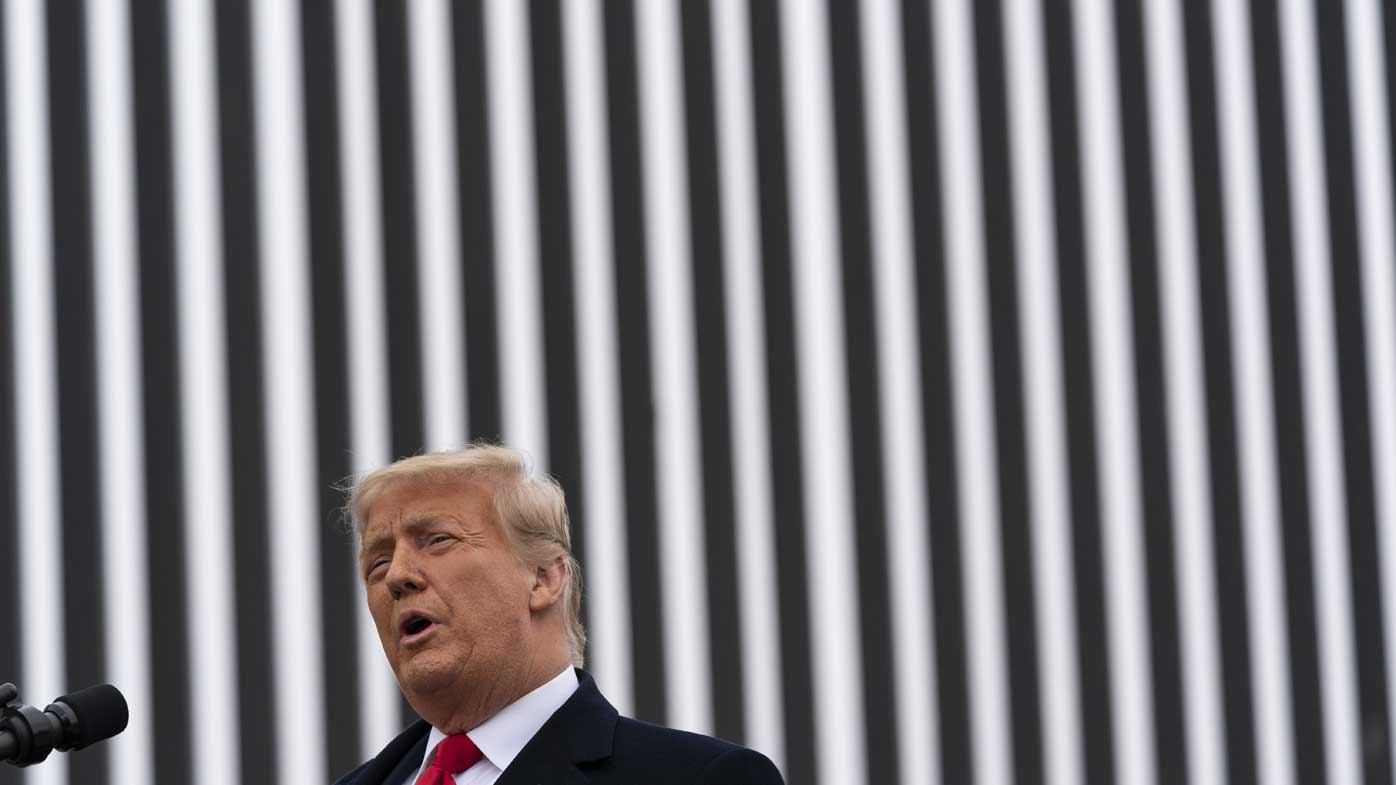 The House of Representatives is expected to hold a vote soon on the topic of impeachment.

Because Democrats control the House, impeachment is expected to pass on a simple majority vote.

But in order to remove Mr Trump from office, a two-thirds vote of the Senate is needed.

READ MORE: What is the 25th amendment and how does it work?

Half of the Senate are Republicans, and so far none have outright declared their support for impeachment – though some have called for his resignation.

Mr Trump is scheduled to leave office on January 20, as Mr Biden is sworn in.