The comments made by Rakuten CEO Hiroshi Mikitani are among the strongest yet from corporate leaders worried about holding the event.

The CEO of Japan's top e-commerce company said on Friday that it would be a "suicide mission" for the country to host the Olympic Games this summer.

The comments by Rakuten (RKUNF) CEO Hiroshi Mikitani in an exclusive interview with CNN Business are among the strongest yet from corporate leaders worried about holding the event as the country remains gripped by the coronavirus pandemic.

In the interview, Mr Mikitani said that he had been trying to convince the government to cancel the Tokyo games, which are scheduled to begin on July 23. He also gave the Japanese government a score of "two out of 10" for its handling of the pandemic.

READ MORE: Australia's first repatriation flight out of India touches down in Darwin 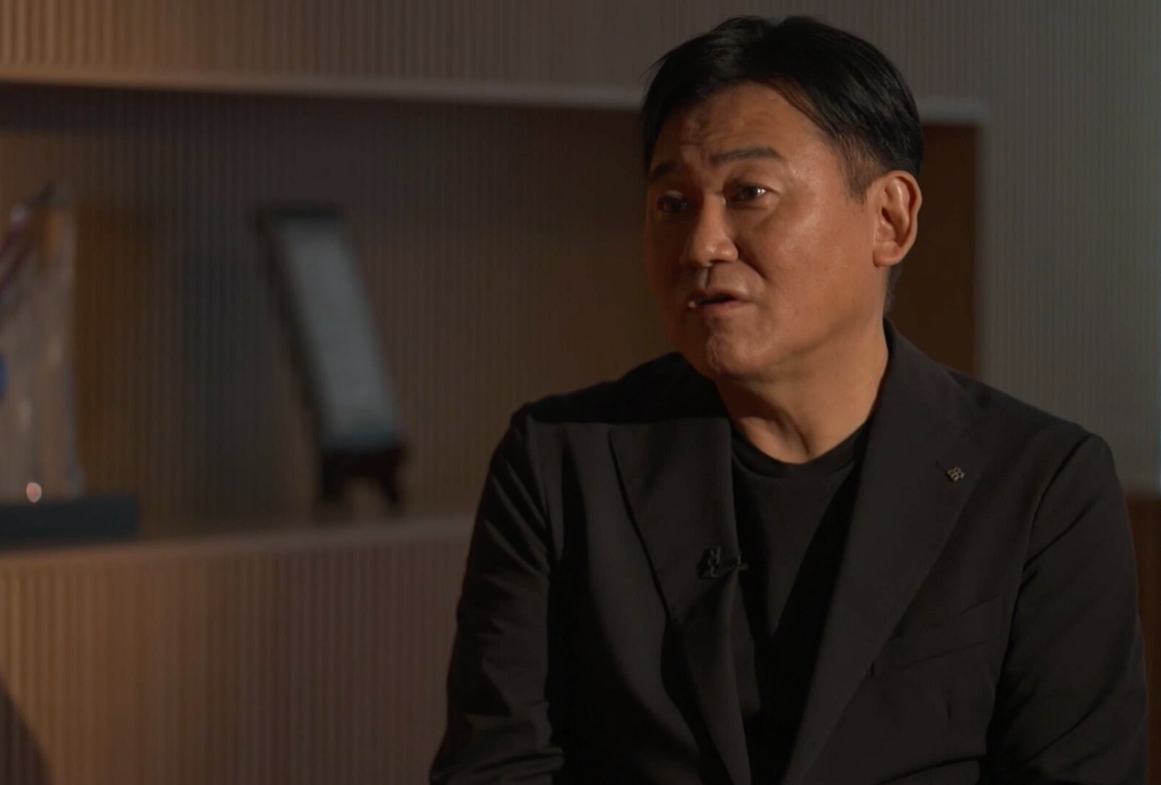 Other prominent Japanese executives have voiced their worries over this year's Olympics, but none has been as critical as Mr Mikitani.

"It's dangerous to host the big international event from all over the world. So, the risk is too big," Mr Mikitani told CNN Business. "The upside is not that great, and we see many countries are still struggling so much, including India and Brazil. And it's not time to celebrate yet," he added.

When asked if he believed the Olympics could yet be canceled, he said "everything is possible right now," and that he thought it would be "difficult" to make the games safe.

With COVID-19 cases rising, hundreds of thousands of people have signed an online petition calling for the Olympics to be canceled, and this week Japan's top executives have also voiced their concerns.

Speaking to CNBC on Thursday, SoftBank (SFTBF) CEO Masayoshi Son said he was "afraid" both for Japan and other countries should the Tokyo Olympics go ahead as planned this summer.

"I am very much afraid of having the Olympics, not just for Japan but for many countries. They are having a tough situation. I don't know how they can support sending athletes," he said.

Toyota (TM), one of the leading sponsors of this year's games, said earlier this week that it was "concerned" with the amount of public frustration being directed at athletes ahead of the spectacle.

READ MORE: Two men extradited from Victoria and charged over alleged opal theft worth half a million 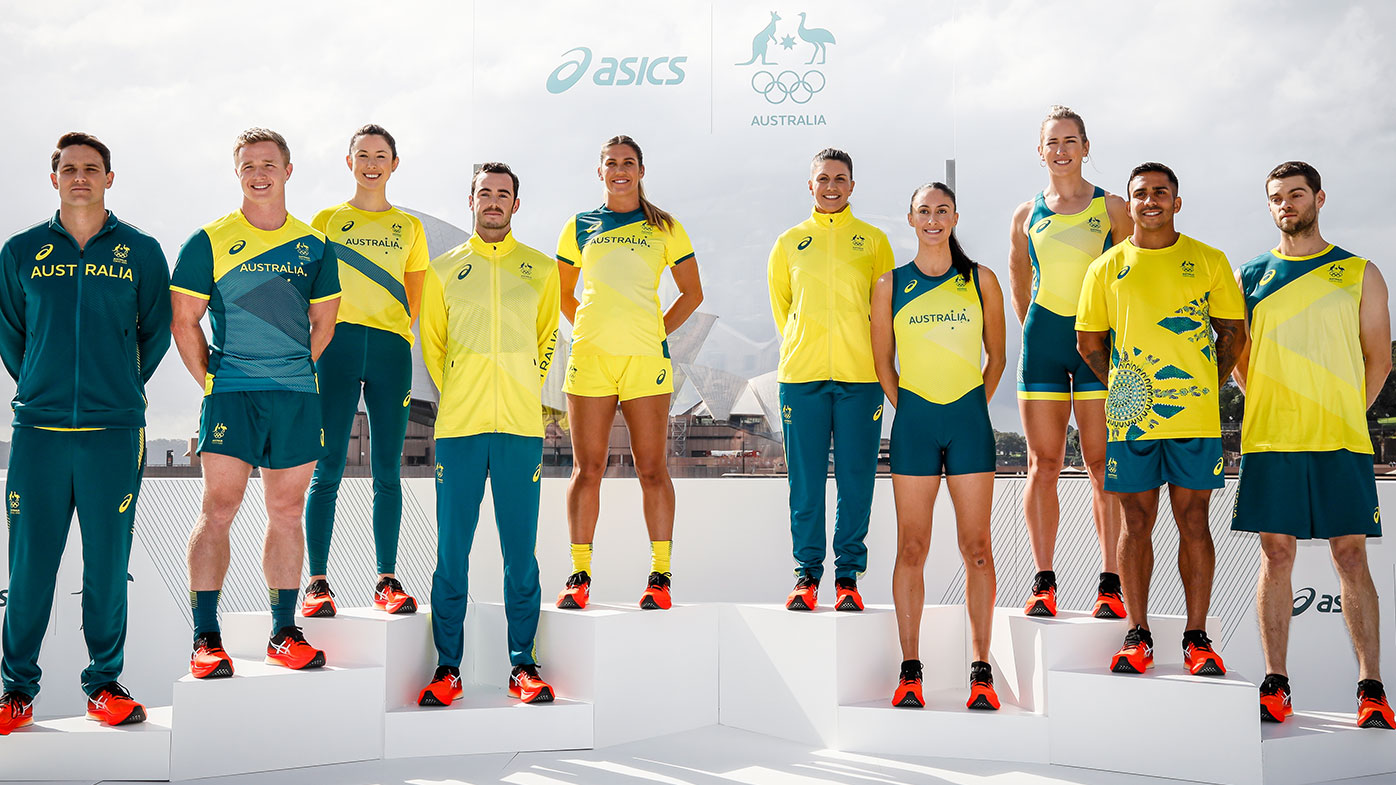 "We have been deeply concerned by reports that athletes have become the target of some people's frustrations about the current medical situation," said Toyota's Operating Officer Jun Nagata during an earnings call on Wednesday.

Toyota is one of 15 global companies that make up the Olympic Partners program — the highest level of Olympic sponsorship, which secures them "category-exclusive marketing rights to the Summer, Winter and Youth Olympic Games." Toyota became part of the program in 2015.

"We have been working to identify what we can do as a sponsor to help that situation because we are really concerned with the situation as a top sponsor," added Mr Nagata.

Japan recently extended its third state of emergency to deal with the pandemic, raising safety concerns over volunteers, athletes, officials and the Japanese public.

Meanwhile, the United States' track and field team announced on Wednesday it had canceled its pre-Olympic training camp in Japan, citing uncertainty around the competition.