Roy Lewis Norris, one of the "Tool Box Killers" who preyed on teenage girls in Southern California more than 40 years ago has died, state corrections officials have said.

Their nickname came from the tools like a screwdriver, pliers and an ice pick that they used on their victims. 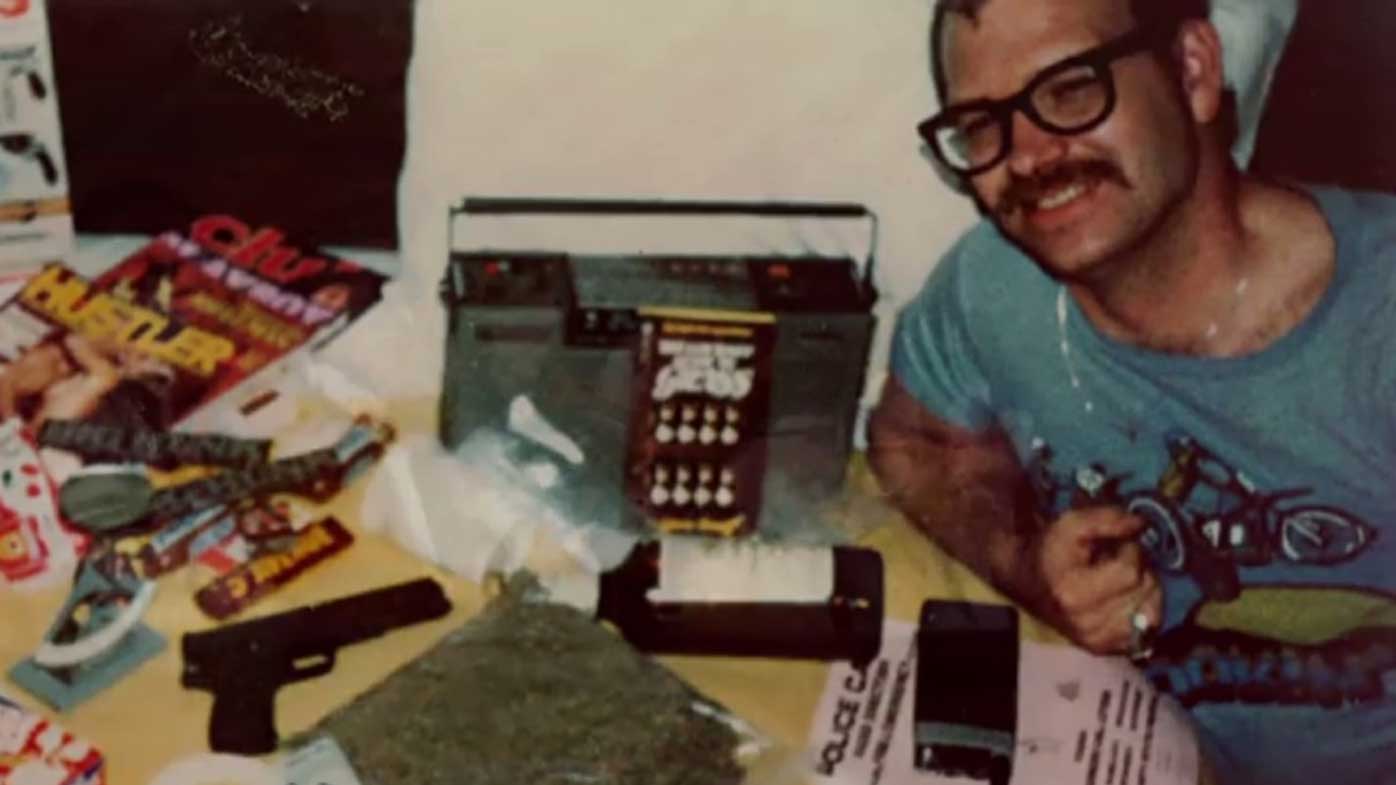 Norris, 72, died Monday at California Medical Facility, the state Department of Corrections and Rehabilitation said in a statement.

He was transferred from the Richard J. Donovan Correctional Facility in San Diego County to the hospital in Northern California last week and died of natural causes, officials said.

The killings began in June 1979, with the death of Lucinda Lynn Schaefer, 16. She was followed by Andrea Joy Hall, 18; Jacqueline Doris Gilliam, 15; Jacqueline Leah Lamp, 13, and Shirley Lynette Ledford, 16. 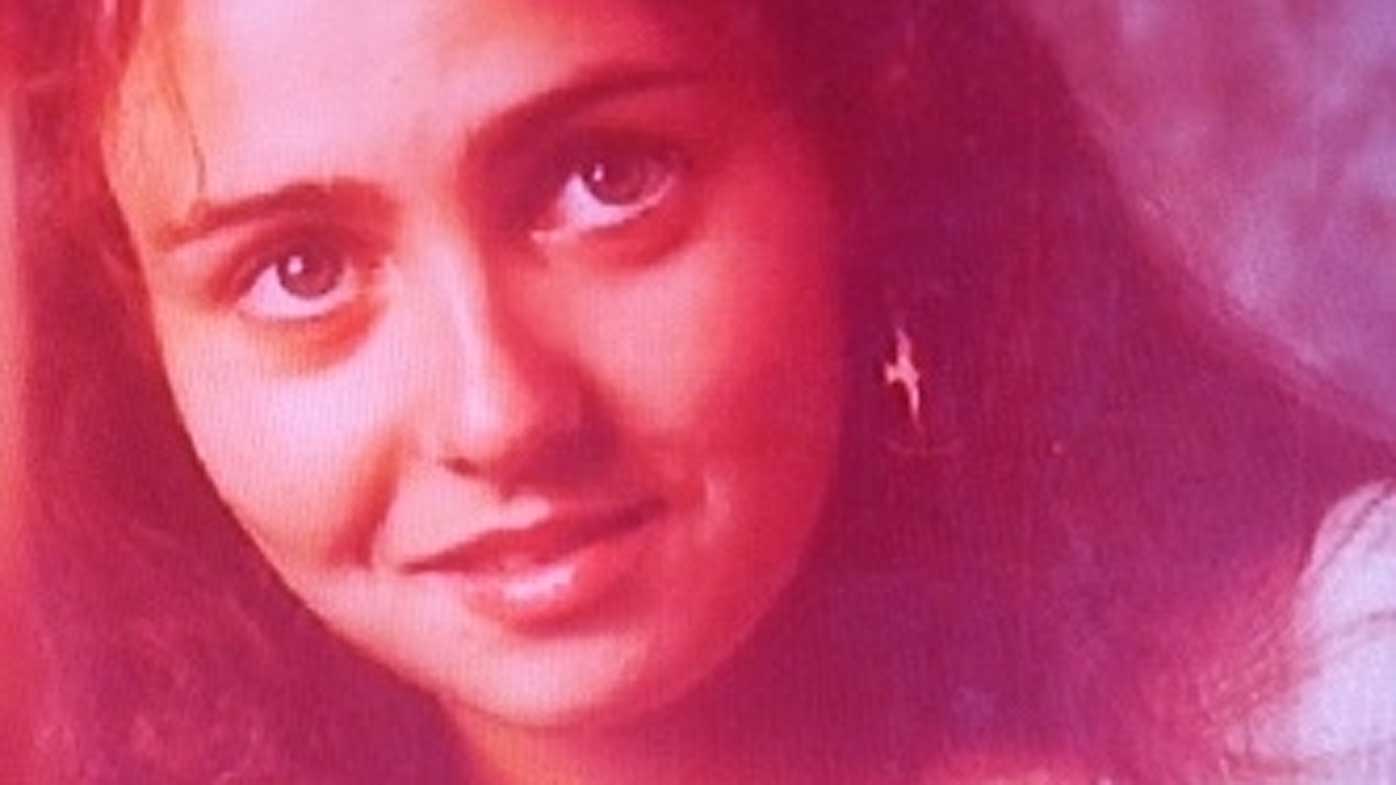 Norris testified against Bittaker after pleading guilty to all charges in exchange for prosecutors not seeking the death penalty against him. He was sentenced to 45 years to life in prison.

A Los Angeles jury convicted Bittaker of five counts of murder, five counts of kidnapping as well as other charges including criminal conspiracy, rape and sodomy.

Bittaker, who was sentenced to death in 1981, died December 13 at San Quentin State Prison of natural causes. He was 79.

Because of various legal challenges and court decisions, California has not executed anyone in years, and last year Democratic Gov. Gavin Newsom declared a moratorium on executions for as long as he is in office.

Read more: What serial killers ate as their last meal on death row 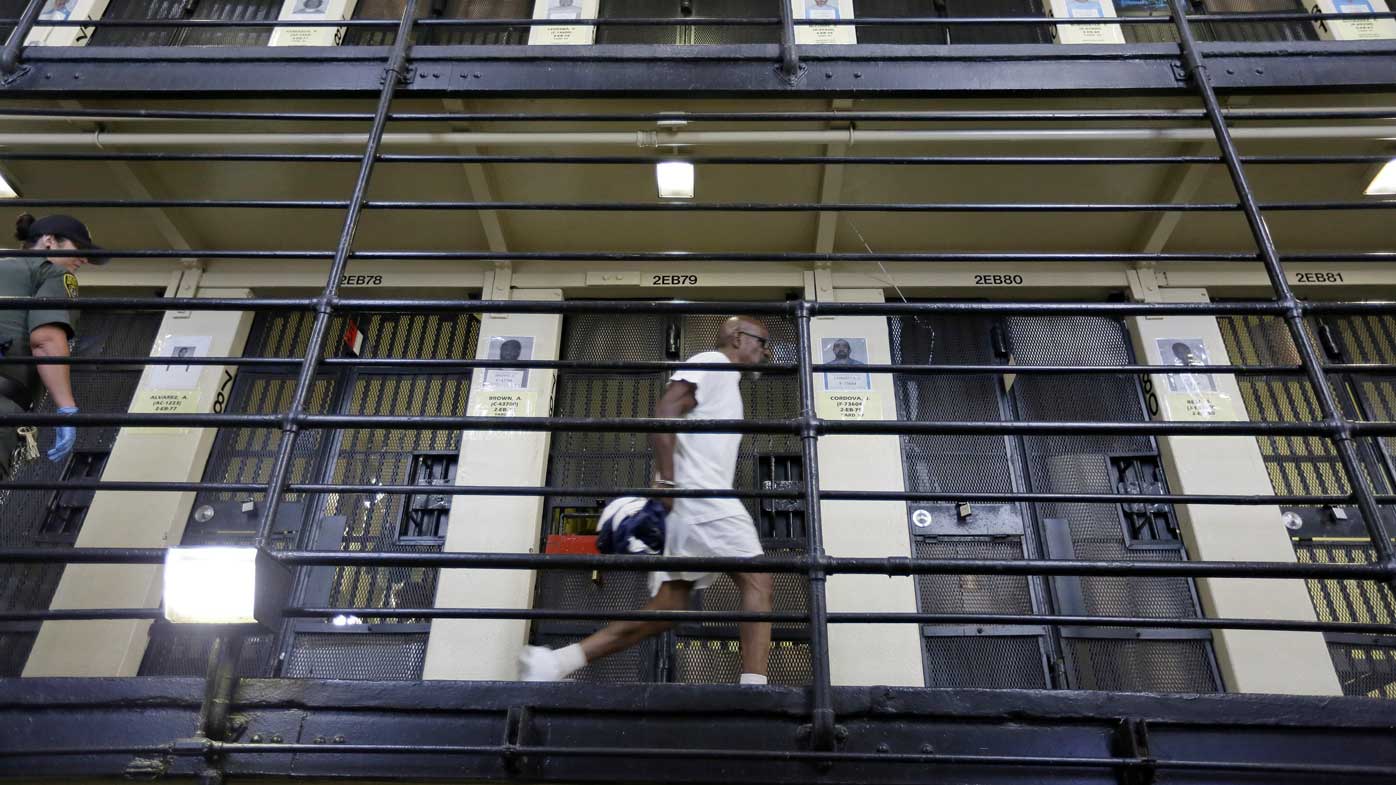 -This article was reproduced with permission from Associated Press