A fire teetering on the outskirts of a town in South Australia's southeast has eased, but authorities warn it could spark up again if weather conditions change.

At least 100 residents in the small town of Lucindale were forced out of their homes earlier today after the uncontrolled fire started edging towards them.

An advice warning has been issued for Mail Bridge Road at Blackford, warning people in the area stay alert, monitor local conditions and decide what you will do if the situation changes. 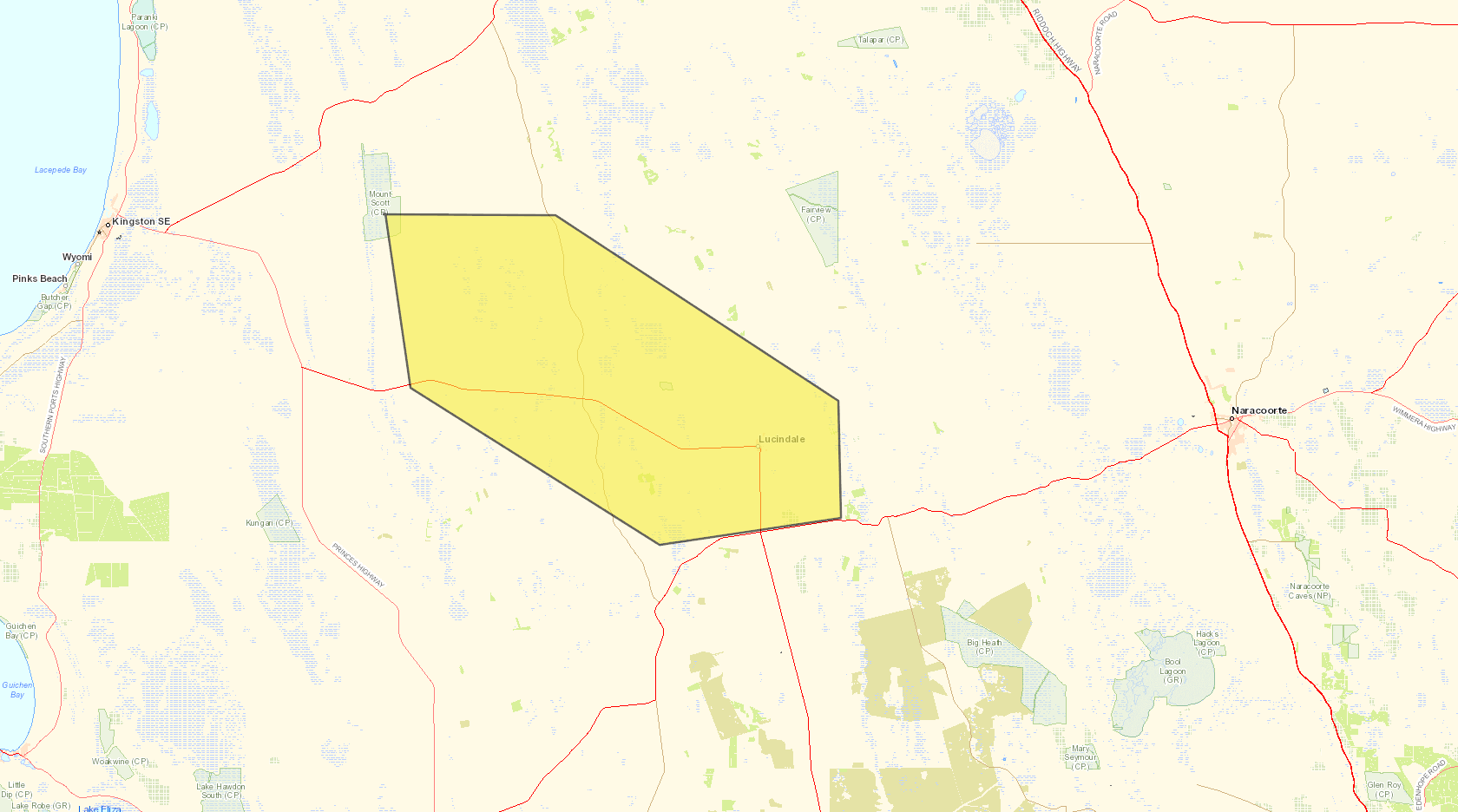 The South Australia Country Fire Service said there is currently no threat to life or property and firefighters are attending the fire.

The new advice comes after the blaze was downgraded from an emergency warning to Watch and Act level this evening.

Residents were earlier told it was too late to leave the area and to seek shelter immediately as the fire approached.

"It's getting thicker and thicker and the winds (are) not helping, it's very windy here and the wind is blowing towards Lucindale - so the smoke is coming up behind, it's slowly covering Lucindale on one side," local resident Shirley Solomon told 9News moments before she was told to evacuate. 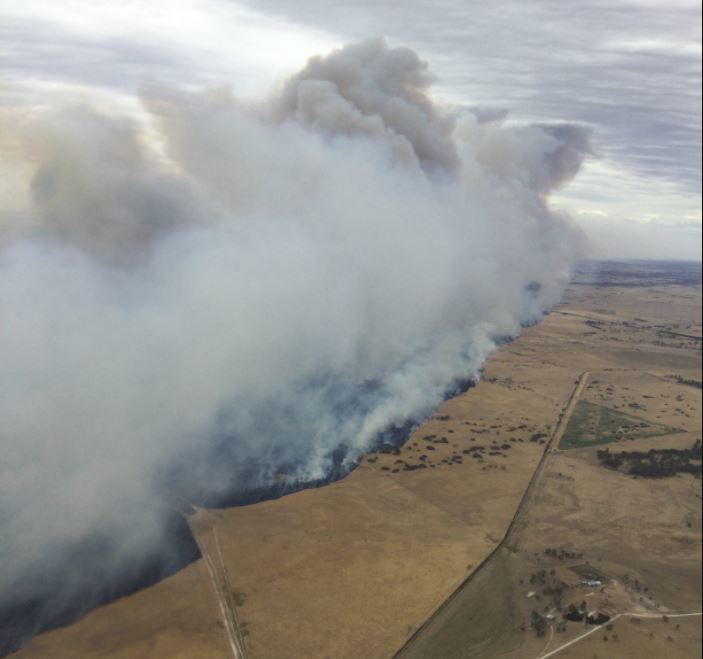 Several roads were closed and at least 100 locals holed up at Lucindale War Memorial Hall for protection.

CFS and Department of Environment and Water had 45 fire trucks and 200 firefighters, supported by farm fire units, fighting the blaze on the ground and six waterbombing aircrafts were used during the day.

READ:  Payments to job seekers doubled, help for small businesses in $66b plan

"If you are not prepared, leave now and if the path is clear, go to a safer place," SA Police said in a statement this evening.

"The Blackford, Mail Bridge Road fire is uncontrolled. This grass fire is burning in a East to North East direction towards Minnie Crowe Road, Avenue Range and Fairview Road at Lucindale. Conditions are continually changing." 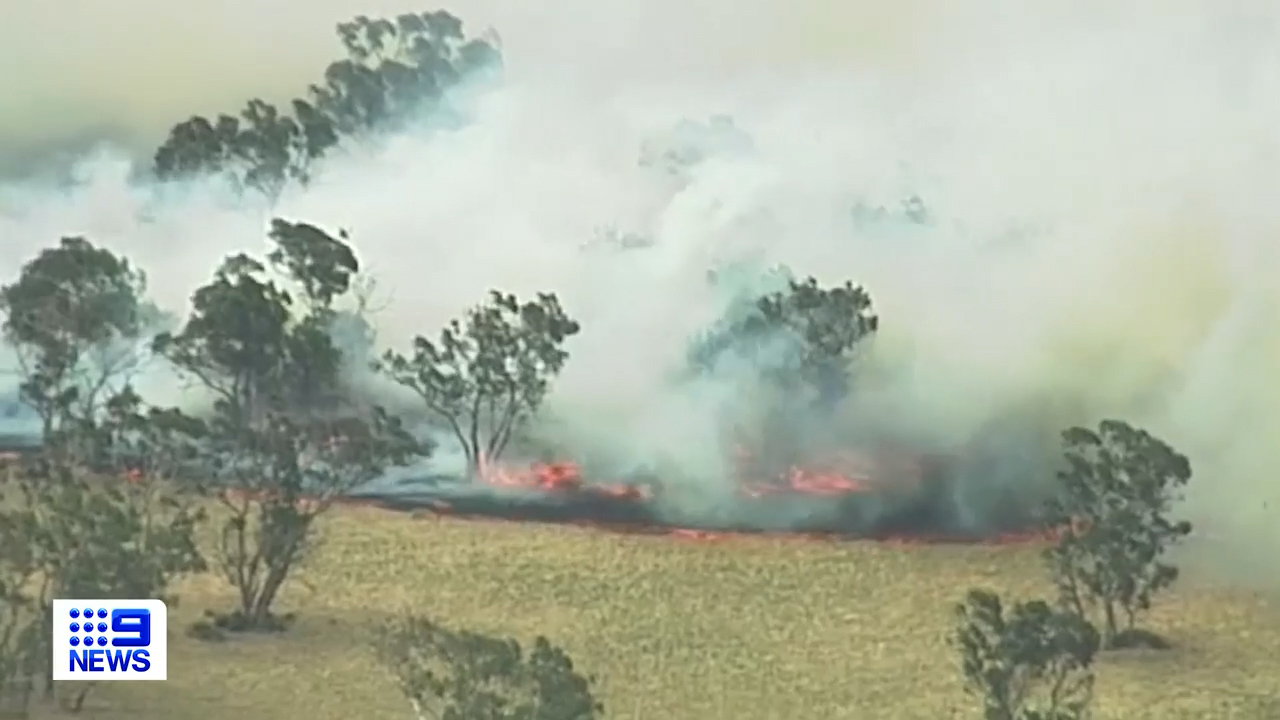 Conditions changed just before 8pm, with cool winds helping push the fire back.

Authorities anticipate the blaze will continue to burn throughout the night and could become a threat again with more crews expected to be brought in tomorrow.

As of this evening, CFS says the fire has burned through about 16,800 hectares of land and evacuated residents have a nervous wait to see if their homes have been damaged or destroyed.

"Numerous buildings, fences and stock have been lost or damaged. The fire burnt into the township of Lucindale, although there has been no confirmed losses of houses," CFS said in a statement.

A watch and act warning is also in place for areas east of Lucindale, with authorities warning they could also be under threat if conditions change again.

The towns of Woolumbool, Lachaber, Spence and as far east as Naracoorte are also on alert. 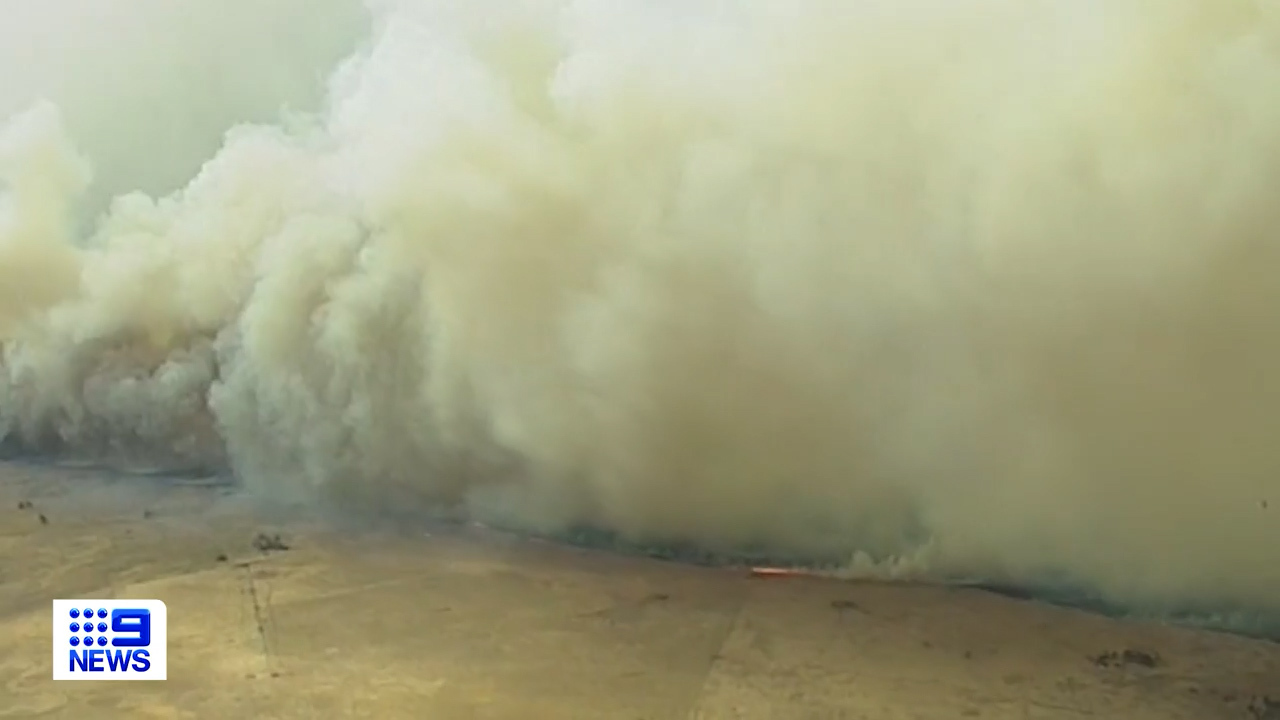 "The fire conditions are what we call extreme, high temps, strong winds mean this fire is very dangerous and people need to not underestimate the potential risks," CFS told 9News.

READ:  Donald Trump threatens to use military to stop riots