Former Prime Minister Tony Abbott has hit out at China’s regime in a provocative speech delivered in Taiwan.

Former Prime Minister Tony Abbott has hit out at China's regime in a provocative speech delivered in Taiwan.

He branded President Xi Jinping as "the new red emperor" as he spoke at a national security forum attended by Taiwan's president and foreign minister.

Mr Abbott's speech began with a list of grievances against China. 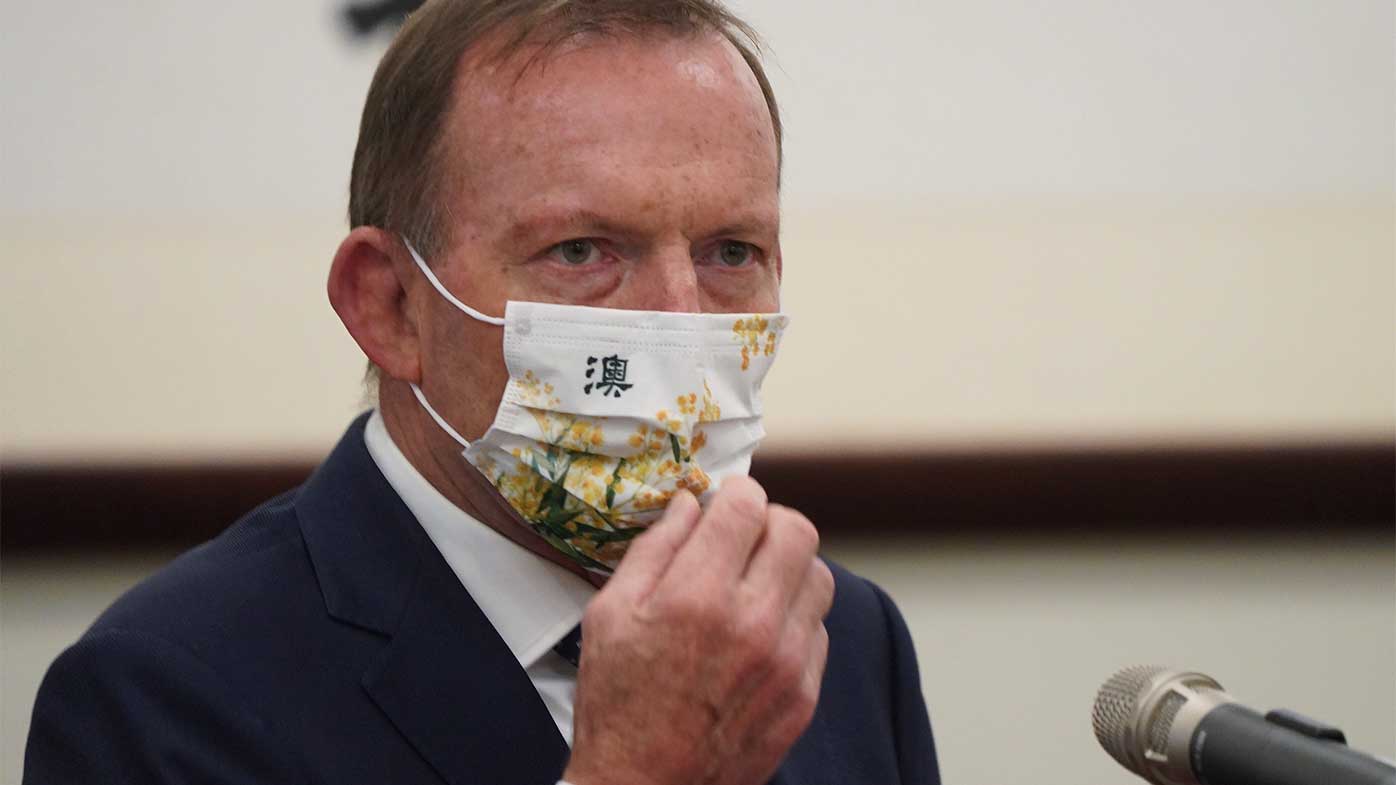 "Beijing has torn-up the 'one country, two systems' treaty on Hong Kong; put upwards of a million Uighurs into concentration camps; boosted cyber spying on its own citizens; cancelled popular personalities in favour of a cult of the new red emperor; brutalises Indian soldiers in the Himalayas; coerced other claimants in its eastern seas, and flown evermore intimidatory sorties against Taiwan," he said.

"Its embassy has published 14 demands – essentially that we become a tributary state."

He said China's antagonism stemmed from Australia's calls for an inquiry into what Mr Abbott called the "Wuhan virus". 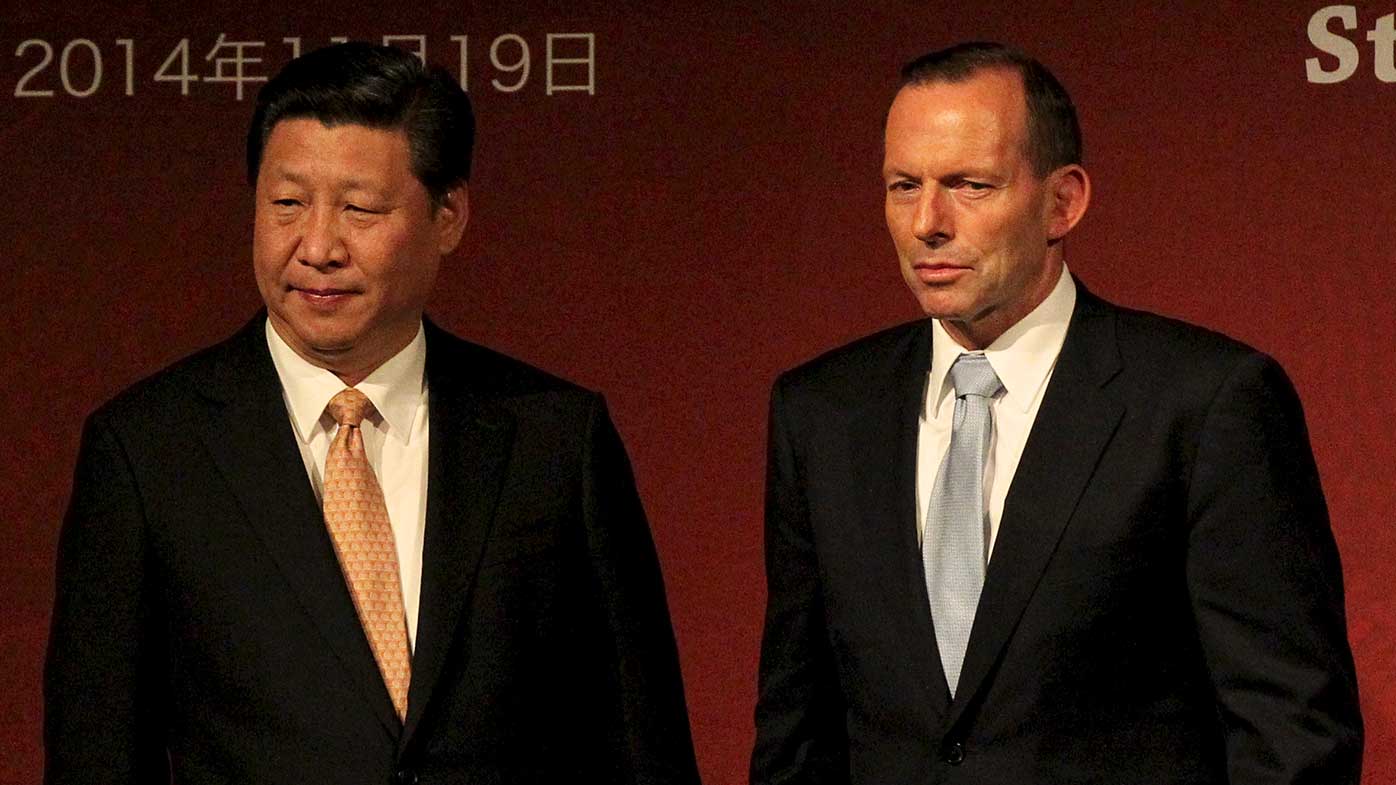 "Australia has no issue with China. We welcome trade, investments and business," he said.

"Just not further hectoring about being the chewing gum on China's boot."

"It is quite possible that Beijing could lash out disastrously very soon," Mr Abbott said.

"Our challenge is to try to ensure that the unthinkable remains unlikely, and that the possible does not become the probable."

He said despite China's increasing antagonism, Taiwan's allies were ready to defend it.

READ:  WHO should be strengthened, not weakened 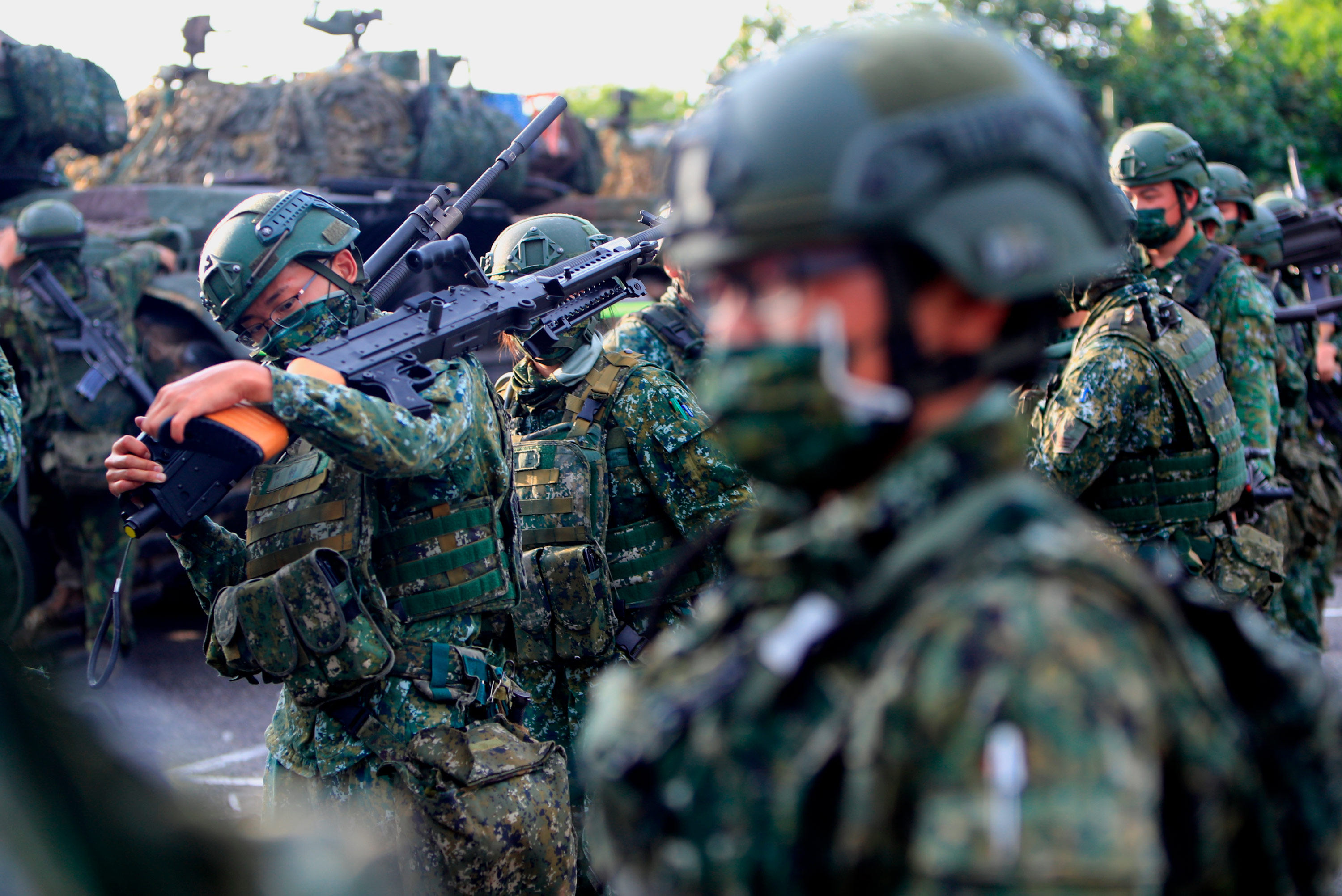 "As things stand, how could Taiwanese people ever want to exchange their current lives for an alternative that's poorer and less free?" Mr Abbott said.

"Why would they want to get caught up in the old arguments about who is the 'real' China?"

Mr Abbott's speech has raised eyebrows in Canberra with his visit to Taiwan.

"Tony is in Taiwan as a private citizen, and I didn't have any conversation with him before that," he said.