Former prime minister Tony Abbott and a suite of long-serving coalition politicians are joining the ranks of the nation’s most honoured citizens.

Former prime minister Tony Abbott and a suite of long-serving coalition politicians are joining the ranks of the nation's most honoured citizens.

Mr Abbott - a staunch monarchist - is one of three appointments as Companion (AC) of the Order of Australia in the Queen's Birthday Honours List on Monday.

The 25-year parliamentary veteran, who lost his seat of Warringah at the 2019 election, receives the nation's top honour for eminent service to the people and parliament of Australia and significant contributions to trade, border control, and to the indigenous community. 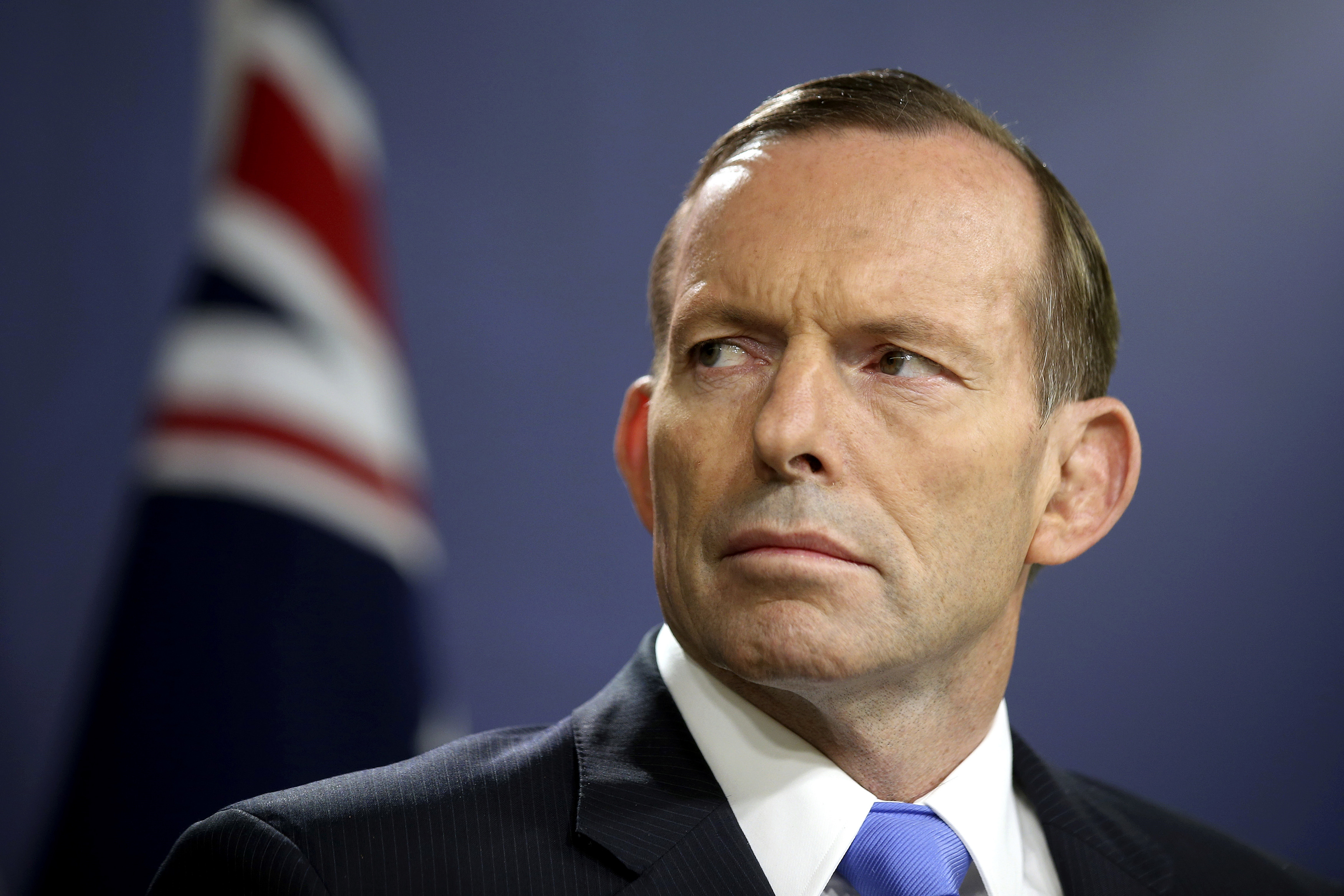 Mr Abbott said he "could not have done anything in life without the members and supporters of the Liberal Party" and he wanted to recognise and thank them.

"This award doesn't mark the end of my public service, it's just that it now takes a different form, and I wear a number of different uniforms to do it," he said.

Mr Abbott became prime minister in 2013 after campaigning heavily on a promise to "stop the boats".

His policies of turning around asylum seeker boats and keeping refugees in offshore detention attracted strong criticism, but have also been hailed as saving thousands of lives. 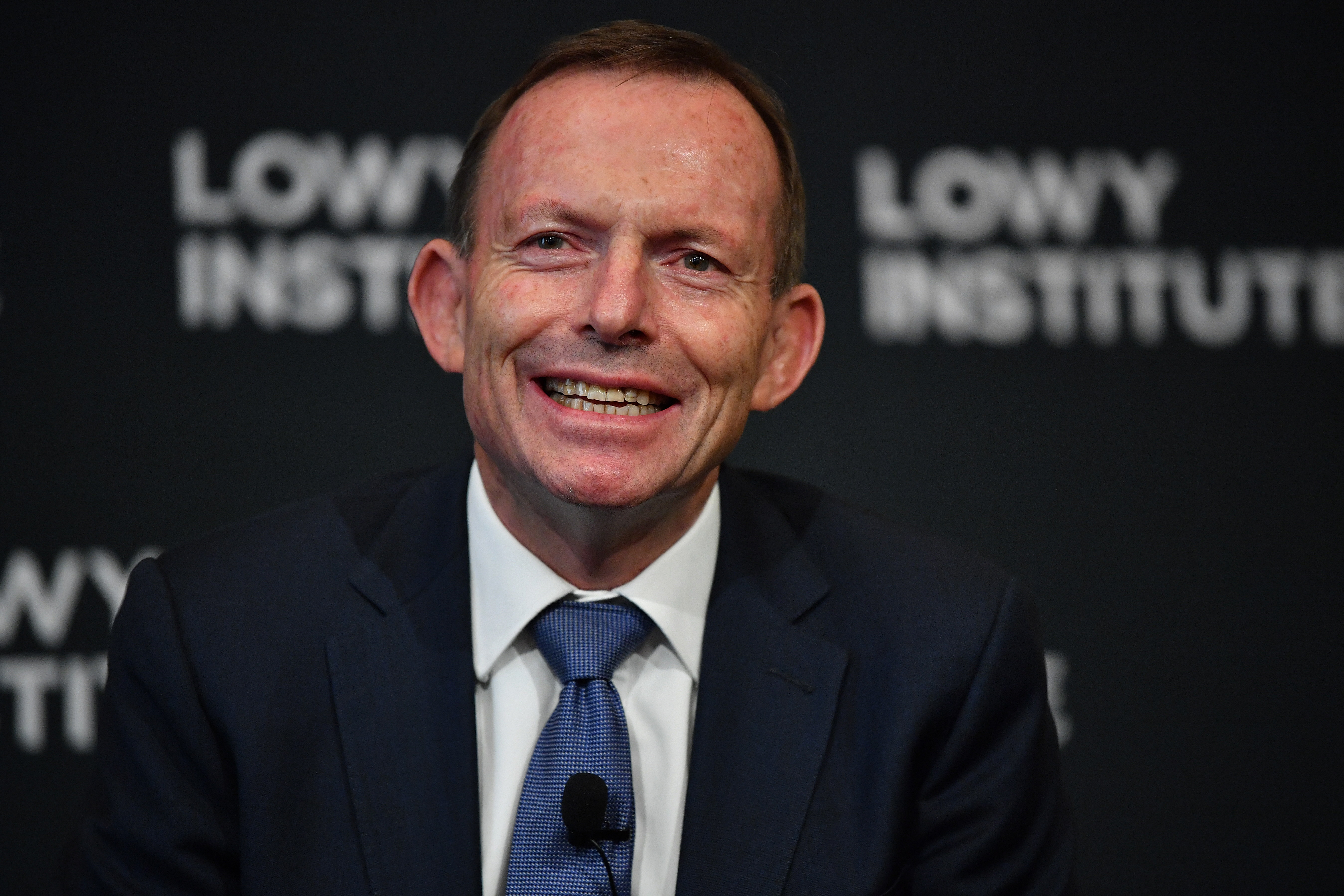 He drew attention to indigenous matters through routinely spending time in remote communities and was Malcolm Turnbull's special envoy on indigenous affairs after being ousted as leader.

The woman Mr Abbott once described himself as a "political love child" of - Bronwyn Bishop - also enters the Order of Australia, appointed an officer (AO).

Mrs Bishop was in parliament for 29 years, first as a senator before switching to the lower house in 1994 amid speculation she was chasing the party's leadership.

READ:  Face mask shortage could cause dentists to close within four weeks

Mr Abbott appointed her speaker in 2013 but she was forced to resign two years later after chartering a $5000 helicopter from Melbourne to Geelong for a Liberal fundraiser. Her citation notes she gave distinguished service to parliament and to women in politics.

"When I started out there really were hardly any women at all in politics," she told AAP.

"I really set out to make sure that I could help other women see that women could do it."

However, she opposes the idea of quotas, saying they "make women second-class citizens", and is sceptical of moves by other Liberal women to establish a fighting fund to help the campaigns of female candidates.

Former Queensland Nationals MP Bruce Scott has been appointed a Member (AM) of the Order of Australia.

From the other side of politics, NSW Labor veterans John Della Bosca and Graham Richardson also receive AOs.

Former independent MP Tony Windsor, who held the balance of power in Julia Gillard's minority parliament, has been appointed an AM.