Transurban has confirmed a higher first-half payout on a toll revenue boost, though traffic growth on several Sydney and Melbourne roads has softened over the past six months.

Transurban has confirmed a higher first-half payout on a toll revenue boost, though traffic growth on several Sydney and Melbourne roads has softened over the past six months.

The toll roads giant on Tuesday announced it had lifted statutory net profit for the half year to December 31 by 46 per cent to $189 million, with proportional toll revenue up 8.6 per cent to $1.4 billion on price increases and a 2.3 per cent lift in average daily traffic across its network.

The firm also said it is working with contractors and the Victorian government to resolve a dispute over the troubled $6.7 billion West Gate Tunnel in Melbourne, though the project's schedule and finish date was "under review". 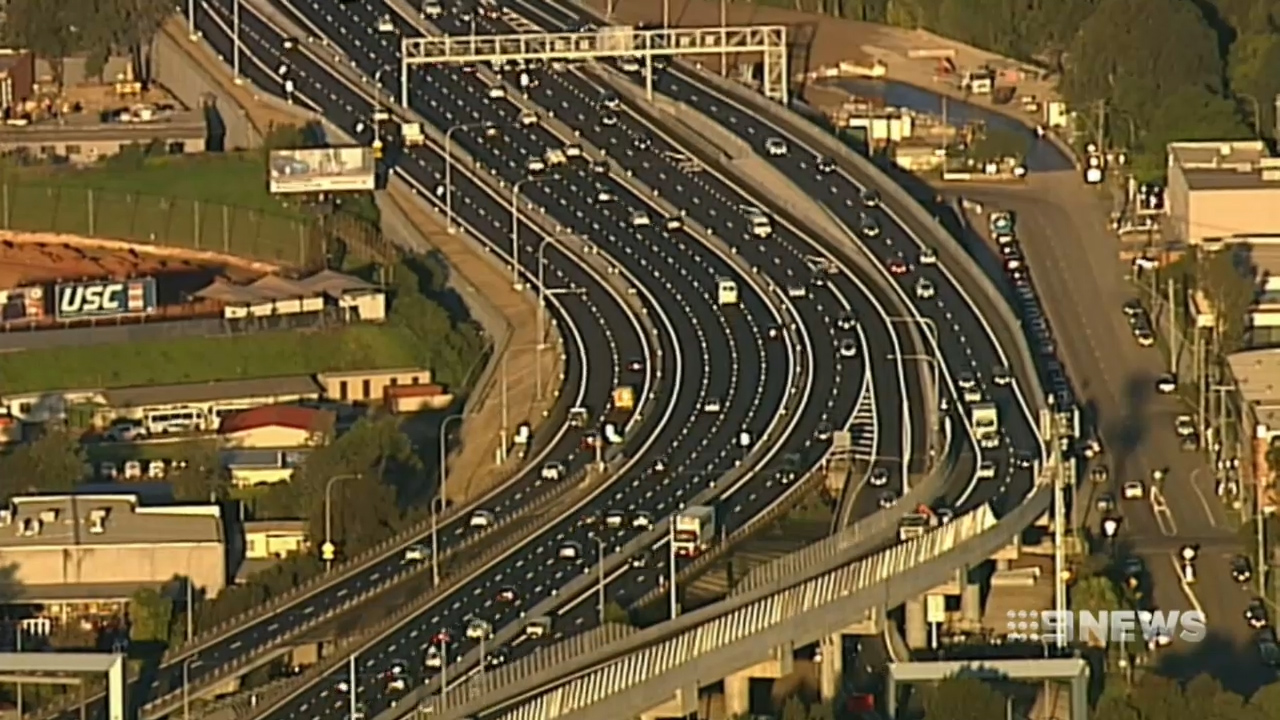 Transurban's profit from ordinary activities after tax increased 11.1 per cent to $162 million for the period, even as the average daily traffic on a number of its Sydney and Melbourne roads was hurt by "softer economic conditions and weaker housing activity".

Sydney average traffic growth for the first half was 2.2 per cent, with car traffic up 2.8 per cent and large vehicle traffic decreasing 3.7 per cent.

Average total daily trips on the Hills M2 fell by 3.1 per cent for the half.

Traffic volume also fell 4.2 per cent for the Lane Cove Tunnel, which the company attributed partly to the redistribution of traffic since opening of New M4 tunnels in July 2019 and Metro North West rail last May.

Nonetheless, proportional toll revenue growth in Sydney was 10.8 per cent to $569 million. 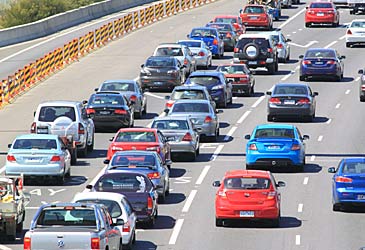 The company also said commissioning works are underway at both NorthConnex and the New M5 Tunnels for expected completion in mid-2020.

In Melbourne, daily traffic growth increased by 1.1 per cent - also impacted by softer economic conditions - with proportional toll revenue up 3.7 per cent at $424 million.

Addressing the West Gate Tunnel impasse, Transurban said it did not believe a construction deal with builders CIMIC and John Holland had been validly terminated, and therefore remained in place.

The companies had this month sought to kill off the subcontract with Transurban due to a clash over contaminated soil.

The project's schedule and original opening date towards the end of 2022 is "under review" as a solution is negotiated.

Meanwhile, average daily traffic on Melbourne's CityLink increased 1.1 per cent for the half.

Daily trips on Brisbane's Clem7 fell 3.0 per cent, and average traffic on the Go Between Bridge fell by 3.5 per cent, though the Gateway Motorway experienced a 4.4 per cent increase.

In North America, proportional toll revenue jumped 16.2 per cent with the Washington area's 395 Express Lanes traffic and revenue performing in line with expectations since tolling commenced in November.

The company will pay an interim distribution of 31 cents per share - including a fully franked dividend on 2.0 cents, up from 29 cents a year ago.

It has reaffirmed its guidance for a 62 cent annual payout.

* Distribution 31 cents per share, including a fully franked dividend of 2.0 cents, up from 29 cents a year ago.