The CEO of the Tokyo 2020 Olympics and Paralympics committee Toshiro Muto on Wednesday said organisers and the International Olympic Committee (IOC) were going ahead with the Games as planned.

The CEO of the Tokyo 2020 Olympics and Paralympics committee Toshiro Muto on Wednesday said organisers and the International Olympic Committee (IOC) were going ahead with the Games as planned.

Tokyo Olympic organisers and the Japanese government went on the offensive Wednesday after a senior IOC member said the 2020 Games were being threatened by the spread of a viral outbreak, with their fate probably decided in the next three months. 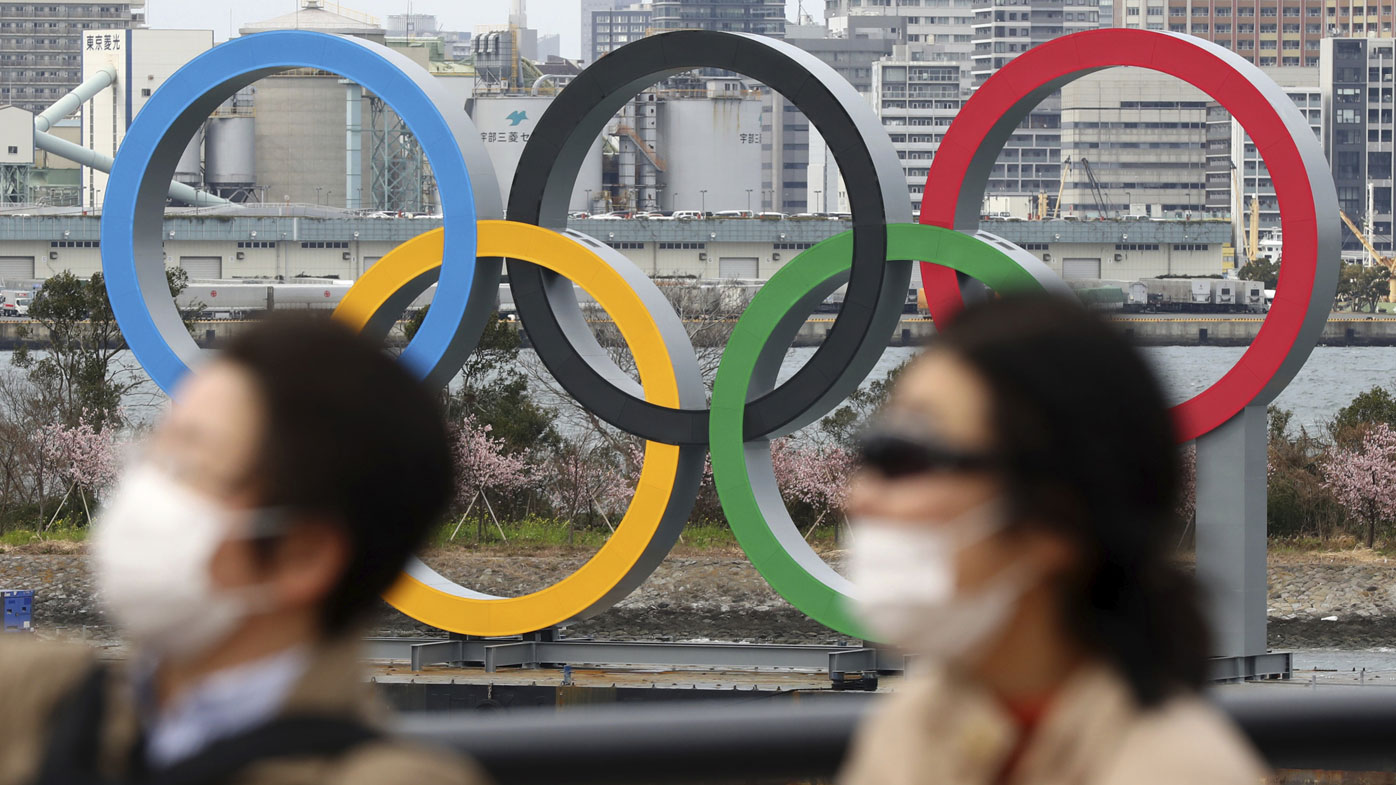 "Our basic thoughts are that we will go ahead with the Olympic and Paralympic Games as scheduled," Muto said, speaking in Japanese.

"For the time being, the situation of the coronavirus infection is, admittedly, difficult to predict, but we will take measures such that we'll have a safe Olympic and Paralympic Games."

The viral outbreak that began in China has infected more than 80,000 people and killed more than 2,700 globally. China has reported 2,715 deaths among 78,064 cases on the mainland.

Japan has 870 confirmed viral cases, including 691 from a cruise ship docked in Yokohama, and five deaths.

Pound has been a member of the IOC since 1978, serving two terms as vice president, and was the founding president of the World Anti-Doping Agency. 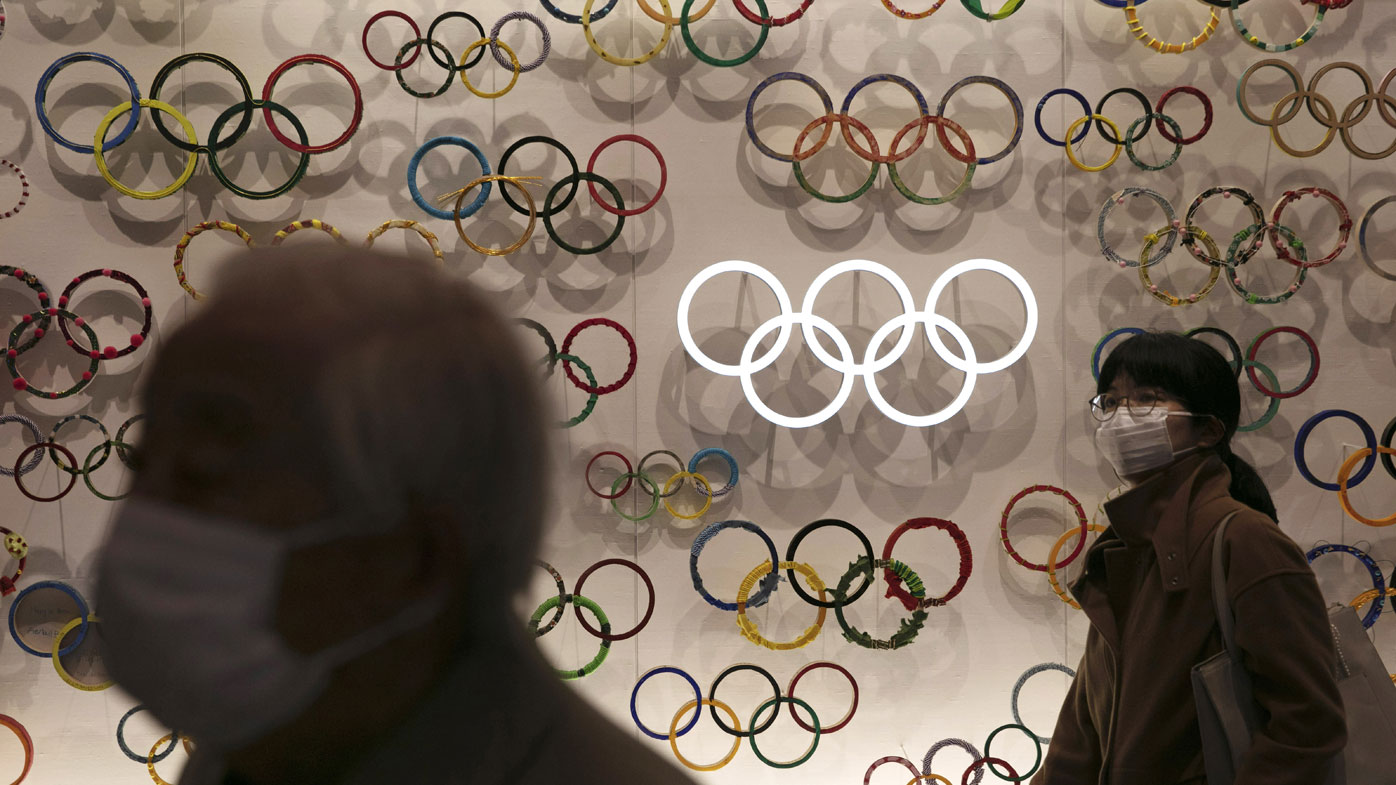 He has served 13 years longer than IOC president Thomas Bach. He also represented Canada as a swimmer at the Olympics.

"You could certainly go to two months out if you had to," Pound told the AP in a telephone interview from his home in Montreal.

"By and large you're looking at a cancellation. This is the new war, and you have to face it. In and around there folks are going to have to say: 'Is this under sufficient control that we can be confident of going to Tokyo or not?'''

Pound was speaking as a rank-and-file member and not part of the IOC's present leadership, but his opinions are often sought in IOC circles.

"That the end of May is the time-limit, we have never thought of this or heard of such a comment," Muto said. 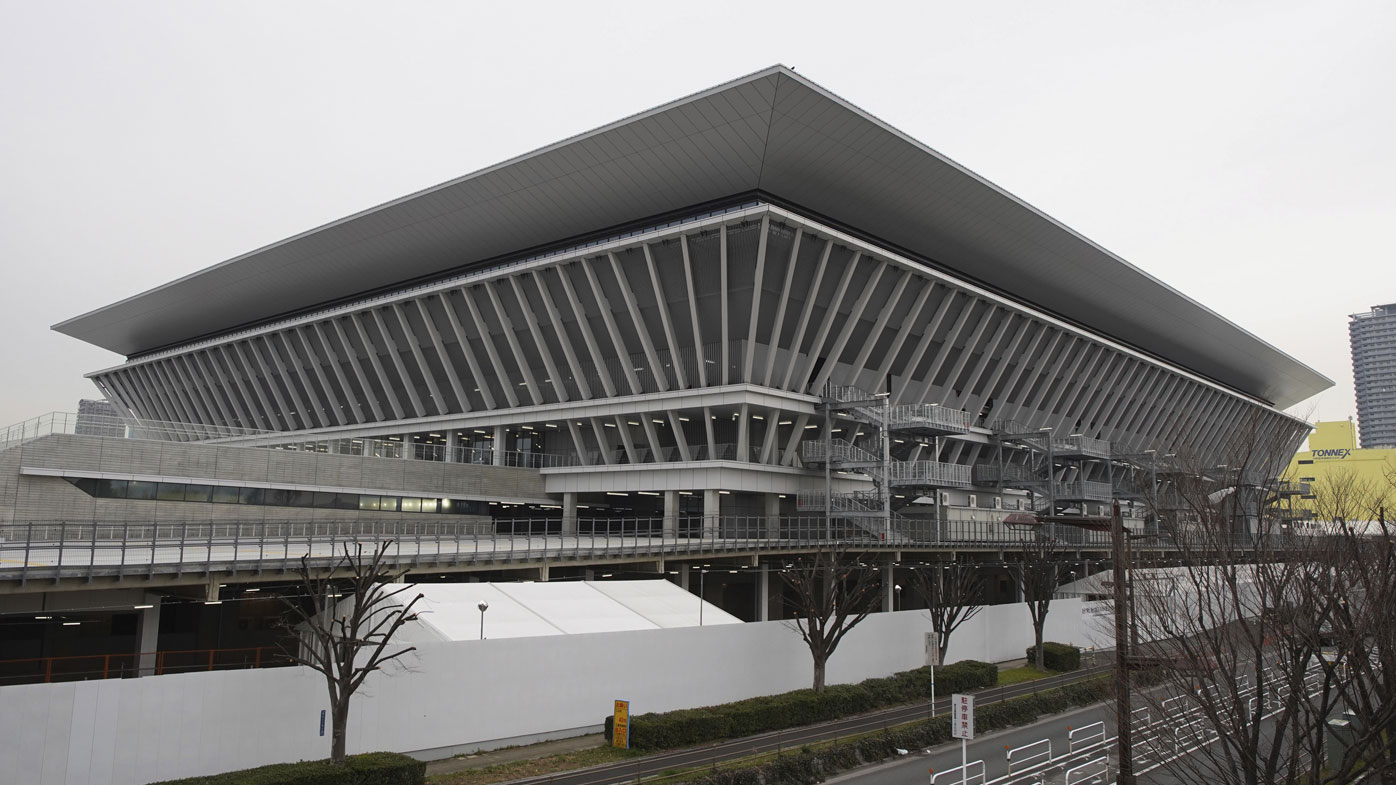 "So when we asked about this we received a response saying that is not the position of the IOC."

The IOC has repeatedly said the Tokyo Games will go ahead and has said it is following the advice of the World Health Organisation, a United Nations agency.

Japanese virologist Dr. Hitoshi Oshitani, who formerly worked for the WHO, said last week he could not forecast what the situation with the virus would be in five months.

At a government task force meeting Wednesday on the virus outbreak, Japanese Prime Minister Shinzo Abe said he was asking organisers to cancel or postpone major sports or cultural events over the next two weeks.

"The next one-to-two weeks is extremely important for the prevention of the escalation of the infection," Abe said.

"We ask organisers to cancel, postpone or scale down the size of such events."

READ:  This Is How Much Money Cookbook Authors Can Actually Make

He did not name specific events but said he was speaking about nationwide events that attract large crowds. 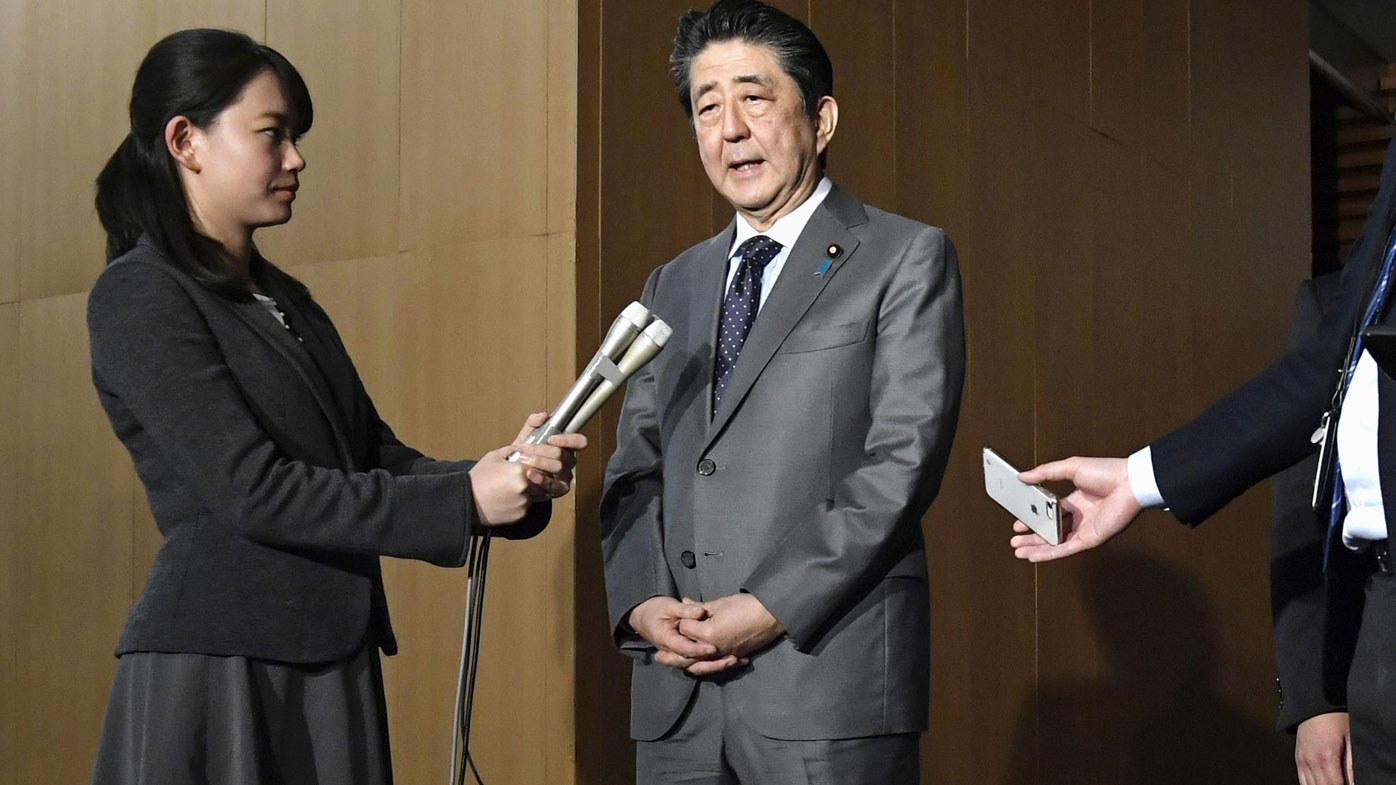 The three-month window also goes for sponsors and television broadcasters who need to firm up planning.

Not to mention travellers, athletes and fans with 7.8 million tickets available for the Olympics and 2.3 million for the Paralympics.

As the games draw near, Pound said: "A lot of things have to start happening. You've got to start ramping up your security, your food, the Olympic Village, the hotels. The media folks will be in their building their studios."

Muto declined to speculate about the future condition of the virus.

"I don't think I can talk based on presumptions over what might happen months ahead," Muto said.

"The Prime Minister has announced measures to be taken over the next two weeks and so we, too, are taking that into consideration. The biggest problem would be if this novel coronavirus infections spreads far and wide, so the most important thing to do is to take measures to prevent that from happening."

He also said the torch relay would go ahead. It is to start in Japan on March 26 in Fukushima prefecture, located 250 kilometres northeast of Tokyo.

"We absolutely do not think of cancelling (the torch relay)," Muto said.

"We'd like to think about how to implement it while preventing the spread of infection, including scaling down, or other ways."

Olympics Minister Seiko Hashimoto, speaking in parliament on Wednesday, said "we believe it is necessary to make a worst case scenario in order to improve our operation to achieve success."

She added plans were being made "so that we can safely hold the Tokyo Olympics."