Destiny Shrief and Osman El Achrafe, who are now both aged two, were pulled from the water unresponsive last month.

A little girl and her family have been reunited with the police officers who saved her life after she and another boy nearly drowned.

The toddlers fell into a backyard swimming pool at Casula, in Sydney's south-west, last month and were found unresponsive.

Destiny Shrief and Osman El Achrafe, who are now both aged two, were pulled from the water and family started CPR until police arrived. 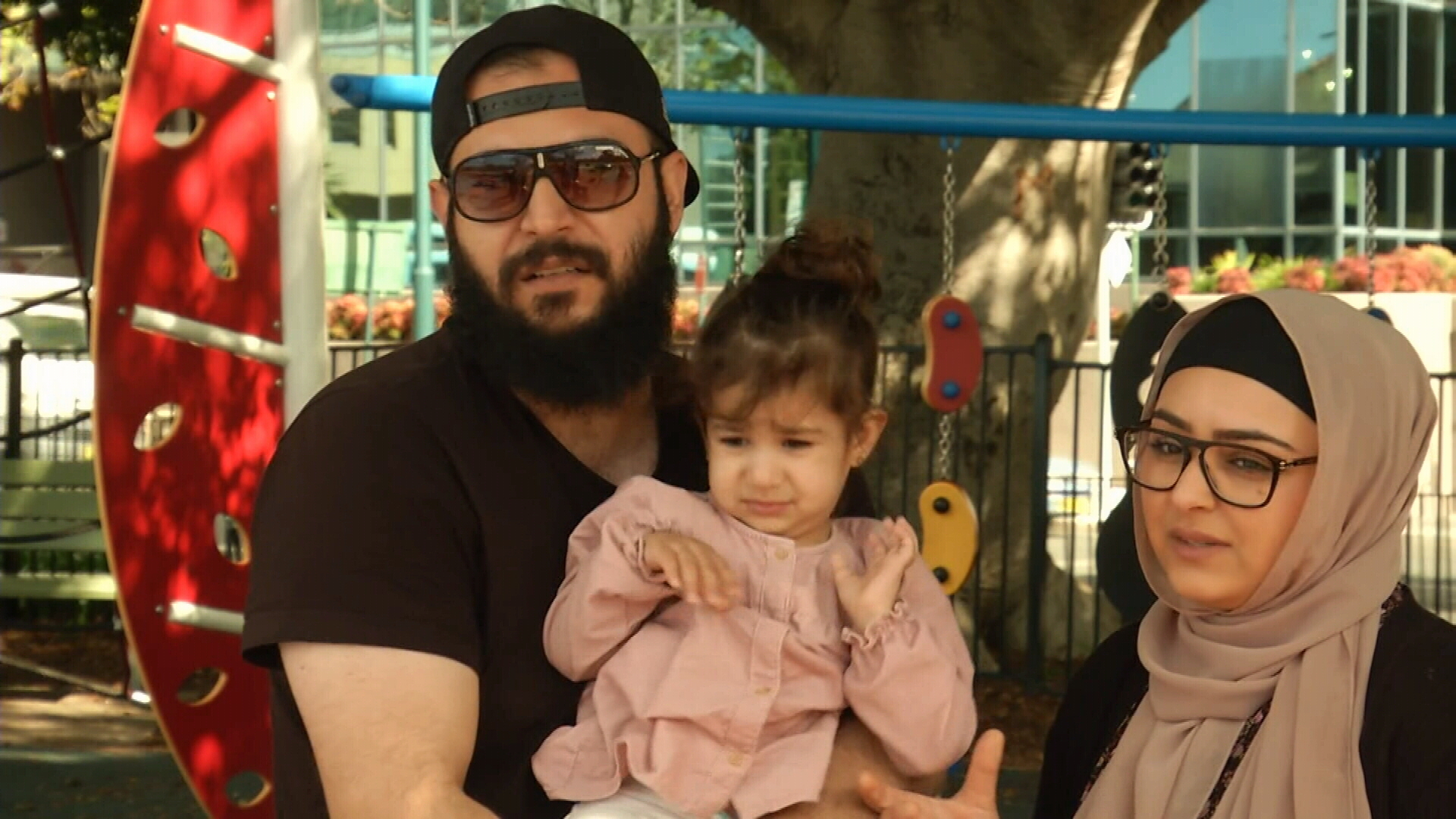 The officers performed CPR for eight minutes until paramedics arrived and the children were rushed children to hospital in a critical condition.

Remarkably, both children have made a full recovery more than a month after the incident.

Destiny's mother Badriah Al-Achrafe, who is a registered nurse, said the fact that both children completely recovered was a miracle. 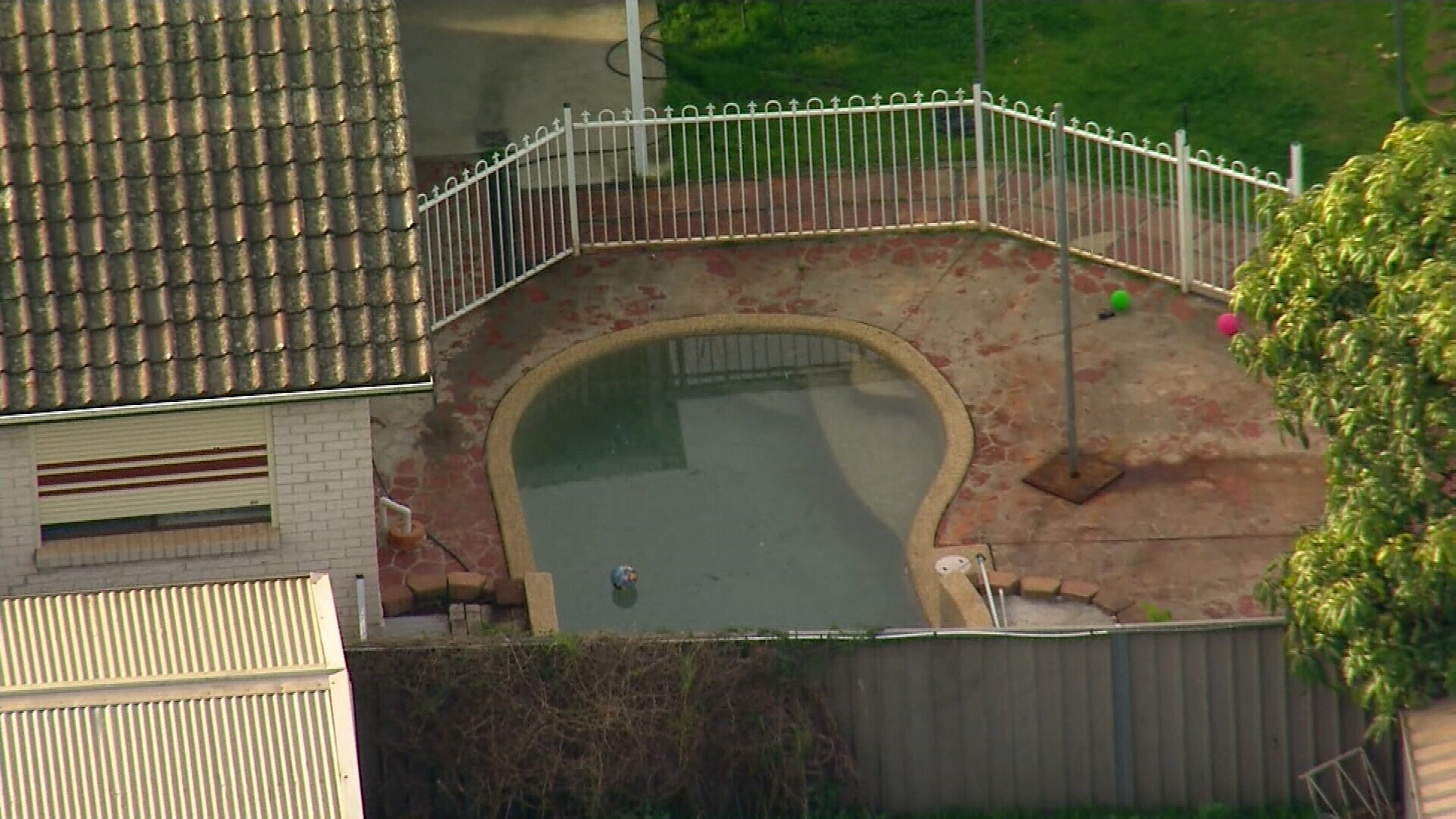 "I'll be forever grateful for what these officers did for our family. How do you even begin to thank someone for saving your child's life?" Ms Al-Achrafe said.

"From the police, to the paramedics and medical professionals at the hospital, there are so many people we owe everything to – we will always be indebted to them."

Destiny's father, Herman Shrief, called for all parents to be trained in CPR.

"Destiny making a full recovery was the result of a number of important factors and one crucial element was that we were able to give effective CPR until the arrival of police," Mr Shrief said. "We were obviously distraught and extremely relieved to see the police arrive and take control, but if people take anything away from this, I'd really like to stress the importance of first aid training in the home.

"It can help mean the difference between life and death."

Sgt McClafferty, who was first on the scene, said his heart dropped when the call came over the police radio.

"It was one of those moments in time where the realisation hit, and I knew the devastating scene I was about to encounter," he said. 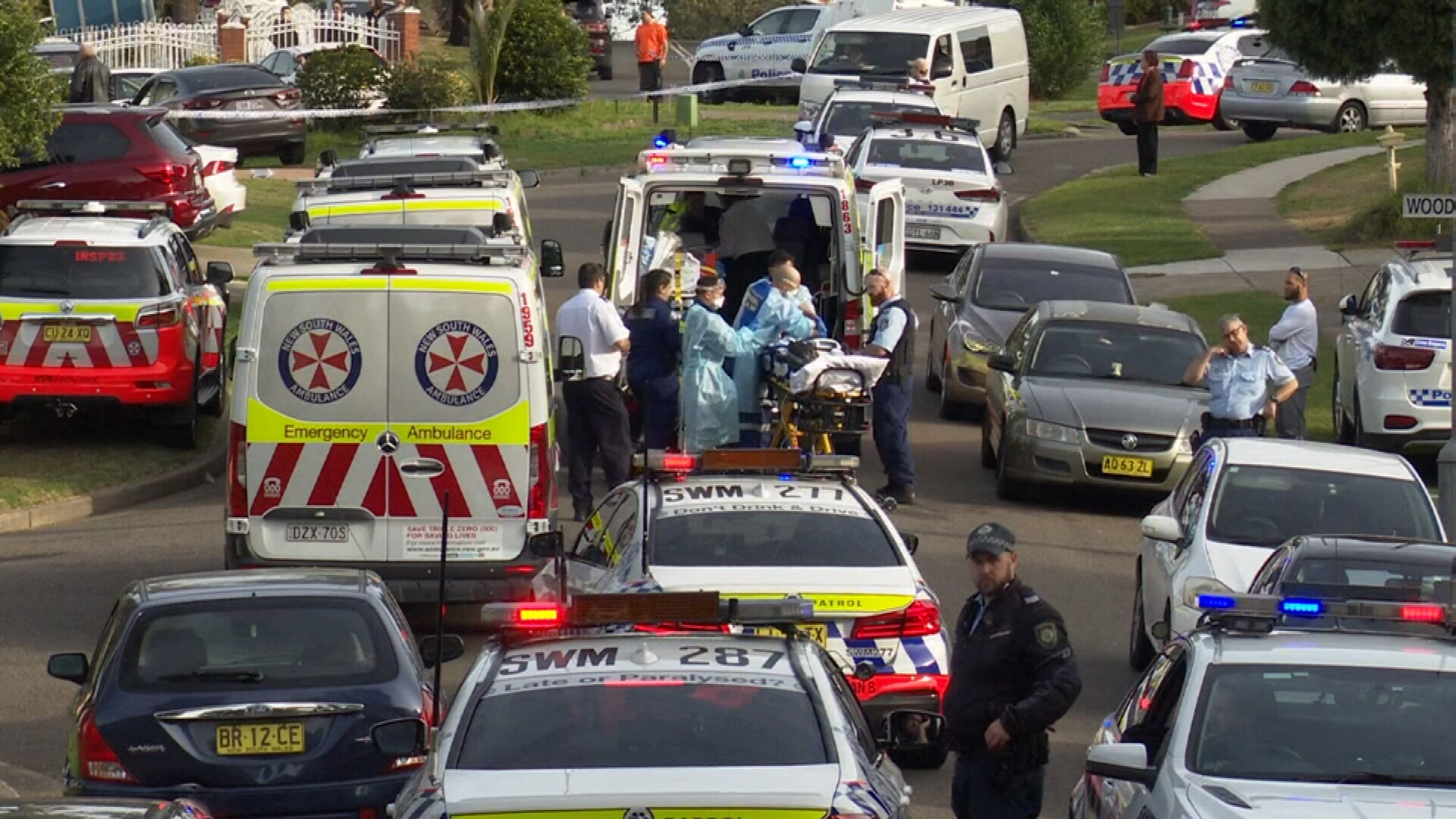 "You just have to push that aside and do all you can to help and that's exactly what we did."

Sen. Const. Heginbotham added it was rewarding to see Destiny doing so well.

"When we last saw her, it was under such horrible and scary circumstances so it's just so extraordinary to see her running around, laughing and playing like this never happened," he said.

"To see and know that our actions helped her to reach this point, it really makes this job worthwhile."