Aurora Ellis, aged 19 months, died when she was struck by a reversing four-wheel drive being driven by her mother.

A community in Western Australia is mourning the death of a toddler, killed in a driveway accident outside her family home.

Aurora Ellis, aged 19 months, died when she was struck by a reversing four-wheel drive on Saturday afternoon on Walter Road East, in Bayswater, north-east of Perth.

The car was being driven by Aurora's mother, who didn't see the toddler when the accident occurred. 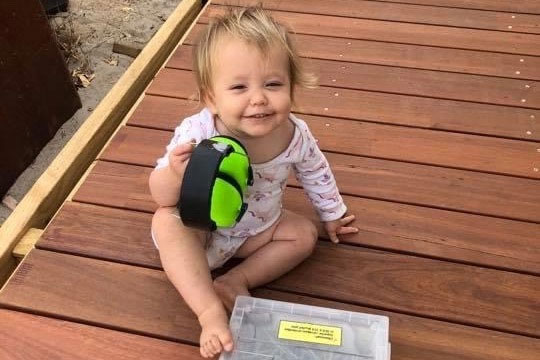 Paramedics responded to calls for help just after 5pm but were unable to save the child.

Her death is not being treated as suspicious.

Neighbours have said they were alerted by the sound of piercing screaming and yelling from both parents moments after the accident, which killed the young girl at the scene.

Family friends Matthew and Michelle Rann have created an online fundraising campaign to help with finances while they grieve.

The "tragic accident" had "left her little family broken", the Ranns said via the page. 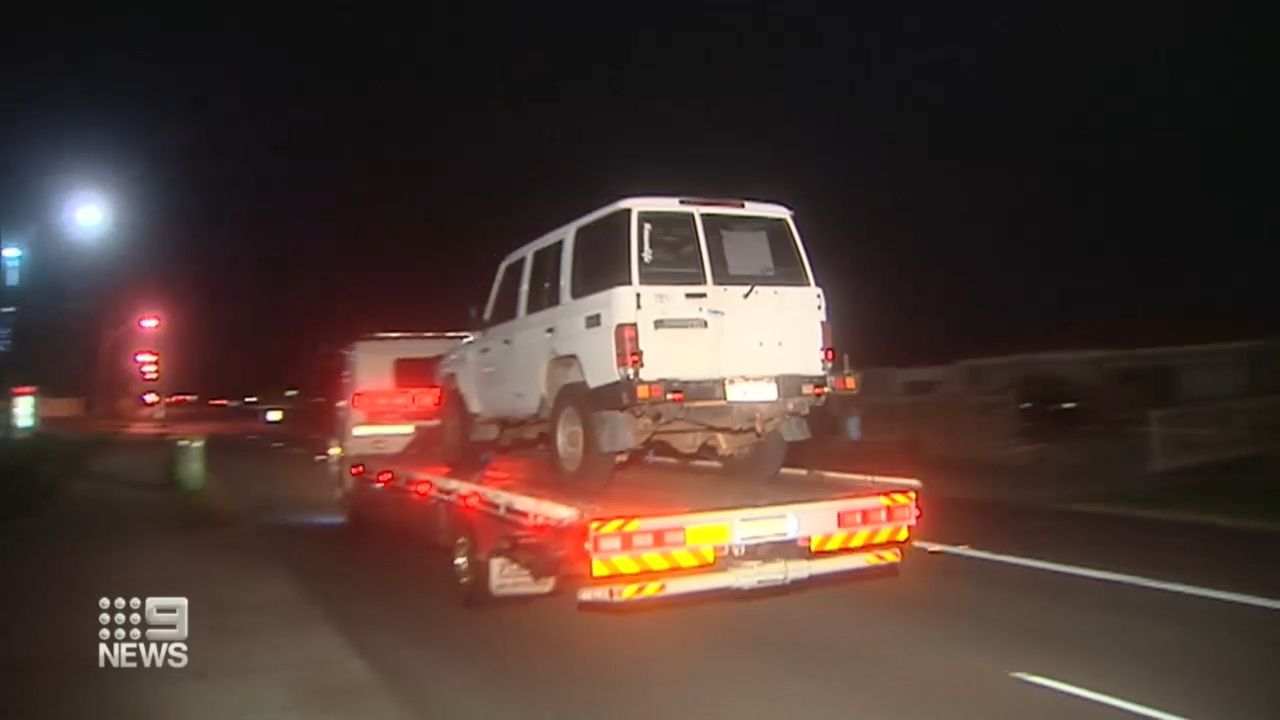 "Beautiful Aurora, 'the goddess of dawn'. May you continue to be light wherever there is darkness, and every sunrise be powerful reminder of your existence for the whole world to see."

One child is involved in a driveway incident every week in Australia.

"This is a terrible tragedy. We need the community to get behind this family. This is an awful situation to be in," Scott Phillip, the CEO of child injury and accident prevention organisation KidSafe WA, said at the weekend.

"We really need to make sure where the children are before a vehicle moves.

"Children are very inquisitive and they explore and they want to be with the parent who's in the car."

READ:  Does Hand Sanitiser Protect You From Coronavirus? What About Washing Your Hands?